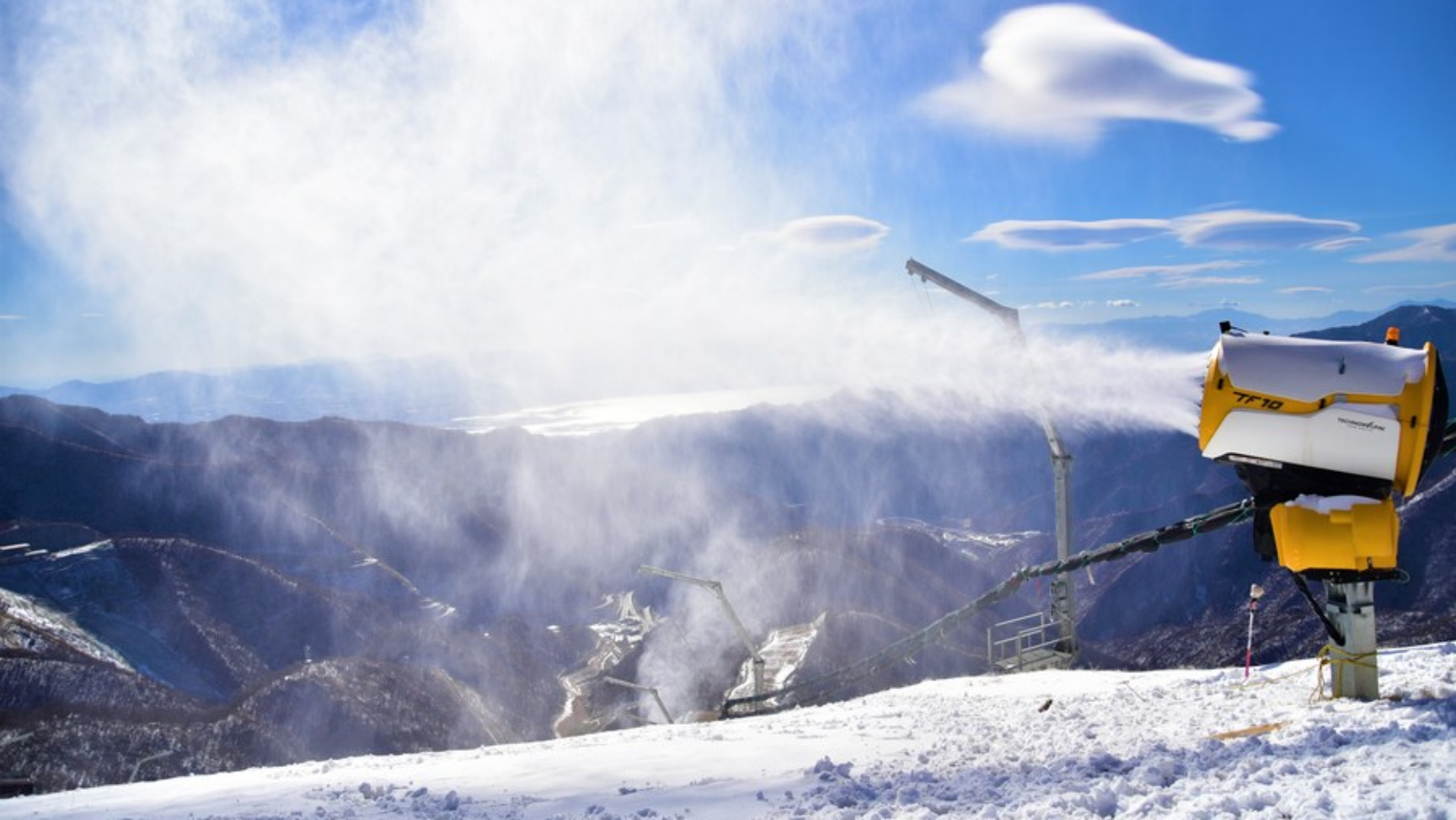 Snowmaking has begun at the National Alpine Skiing Center, which will host the Beijing 2022 Alpine skiing competitions. /Xinhua

The previous piece on this topic showed that the upcoming winter Olympic Games in Beijing would be a key catalyst for the explosive development of winter sports in China. The effect of the Winter Olympics has already had a considerable impact on society. More than 346 million Chinese have participated annually in winter sports since Beijing successfully bid to host the 2022 Winter Olympics. According to a survey released on January 12 by China's National Bureau of Statistics, a quarter of China's total population is involved in winter sports. The survey results show that China has achieved the goal of "getting 300 million Chinese people to participate in winter sports" much earlier than anticipated.

Thus, another essential target will soon be reached through society's efforts – to put 55 million people on skis. China will become the world's largest country in terms of the annual turnover of this sport. By 2025, the industry will become a one-trillion-yuan business.

In this piece, I would like to underline that the most crucial characteristic of the cultivation of skiing is that it occurs in mountainous areas, where the problems of creating jobs and reducing poverty are especially acute. This fact is essential in a country that prioritizes the eradication of poverty and inequality.

Few people live in these areas due to steep slopes, lack of fertile soil, and complicated logistics. Mountain communities often suffer from hunger. 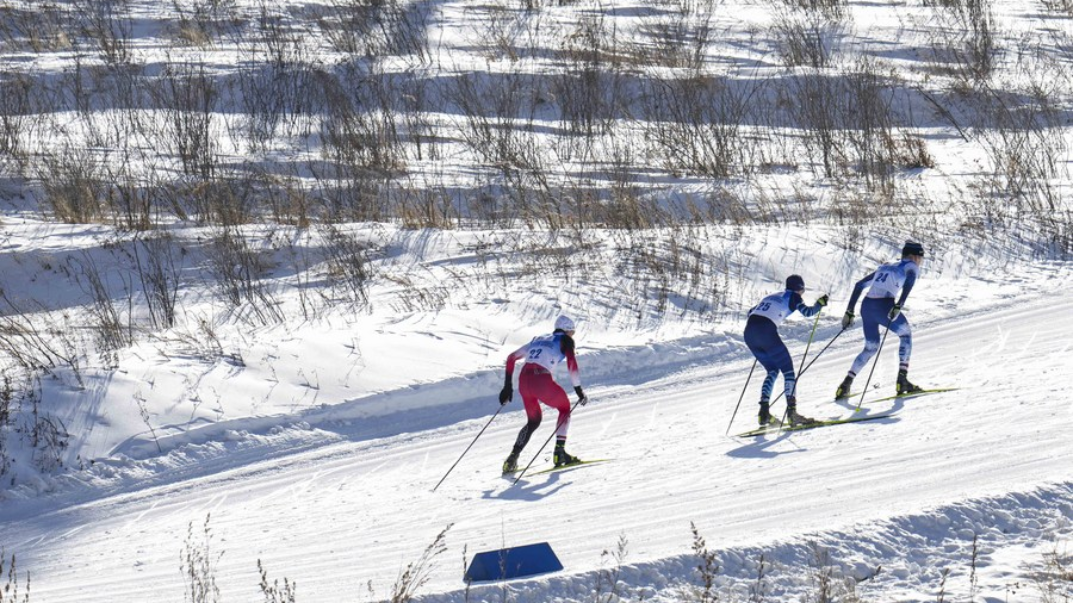 Here I want to emphasize that the development of alpine skiing will lead to a win-win situation. Economic activity will receive a powerful impetus precisely where it is most relevant, such as in the mountainous regions of China's Xinjiang Uygur Autonomous Region and Tibet Autonomous Region.

One doesn't have to look far for examples. In Europe and America, the development of alpine skiing is one of the main engines of the economy of their mountainous regions. Around 60 million European citizens ski regularly. Europe and its slopes account for 62 percent of all world ski trips, with 43 percent going to the Alps. The annual turnover of the winter sports industry in Europe is about 10 billion euros. And what is critically important is that this business creates about 1.5 million jobs.

Some 25 million Americans ages 6 and older participated in winter sports during the 2019-2020 winter season. The market size, measured by revenue, of the ski and snowboard resort industry in the U.S. in 2022 would reach $3.1 billion.

Equally important is that winter sports are much more than just a business. Winter sports have become an essential part of the cultural heritage of local areas and the driving force behind a vibrant leisure industry that combines hospitality, sports and tourism.

A separate study showed that about 15.0 percent and 26.4 percent of poor counties in China are in areas with glacial resources and stable snow cover, respectively. There are differences between the spatial distribution of glaciers and ski tourism suitability in poor neighborhoods. The study shows that 297 counties in China can develop ice-and-snow tourism, of which 274 are only suitable for ski tourism, 21 are ideal for glacier tourism, and two are suitable for both ski tourism and glacier tourism. Nobody should forget that the nature of these regions is fragile. The problem of sustainable development of vulnerable mountainous areas is related to ensuring their quality development and the need for careful environmental protection.

Although years of government and private sector efforts led to the eradication of absolute poverty in China, acute problems remain with job creation in economically depressed regions. Ski resorts and glacier attractions are in mountainous areas with higher poverty rates than other habitat types, and pro-poor tourism has great potential. Winter sports will provide more livelihood opportunities for people living in those regions, allow rural revitalization and promote sustainable development.

In response to the question posed in the title, one of the primary outcomes of the Beijing Winter Olympics will be significant and healthy investments in the country's mountainous regions, which will lead to the creation of millions of new jobs in these areas. Everyone will benefit from this approach.

Djoomart Otorbaev is a former prime minister of the Kyrgyz Republic, a distinguished professor of the Belt and Road School of Beijing Normal University, and a member of the Nizami Ganjavi International Center.