School of Arts and Communication 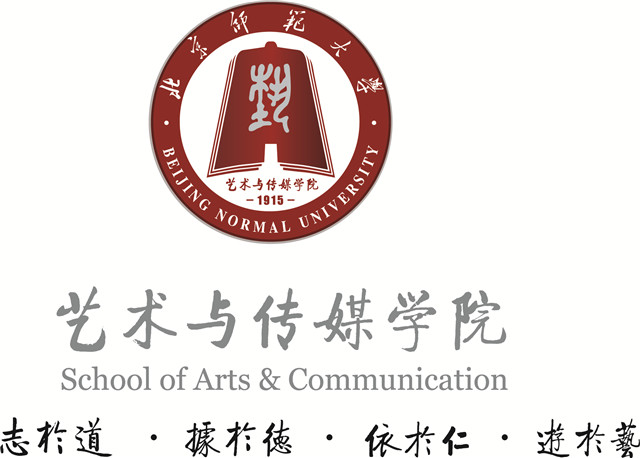 The art discipline of Beijing Normal University has a unique status for its long history of more than a century and excellent academic style. The School of Arts and Communication, established in 2002, is the first school of Chinese universities that integrates all arts disciplines, combines arts and communications, and advances in both academic and creative work. 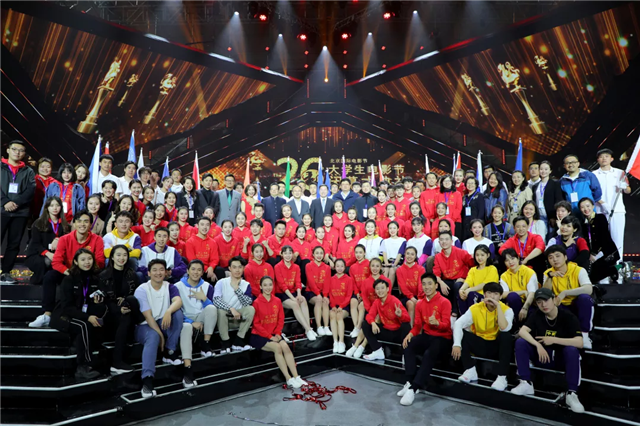 Theater, film & television studies was selected by the Ministry of Education in 2017 into the “double first-class discipline” plan, and was rated A+ in the fourth round of discipline evaluation nationwide.

Since 1993, the "Beijing University Student Film Festival" initiated by the School has been successfully held for 25 sessions, exerting an extensive impact at home and abroad. 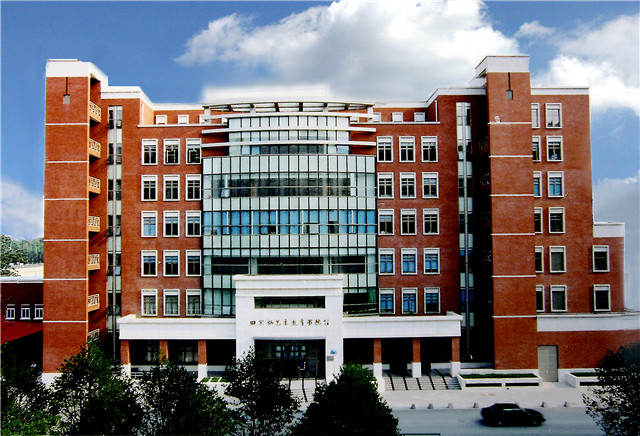 The school follows its motto, “Let the will be set on the path of duty; let every attainment in what is good be firmly grasped; let perfect virtue be accorded with; let relaxation and enjoyment be found in the polite arts”, and strives to train talents with “comprehensive and compound skills and profound cultural accomplishments”.  The school enrolls  undergraduates, master's degree students, doctoral students, postdoctoral researchers, senior visiting scholars and international students, and is committed to training advanced specialized talents in artistic creation and education with equal emphasis on artistic creation and research ability, profound cultural and artistic attainments, national awareness and international vision. 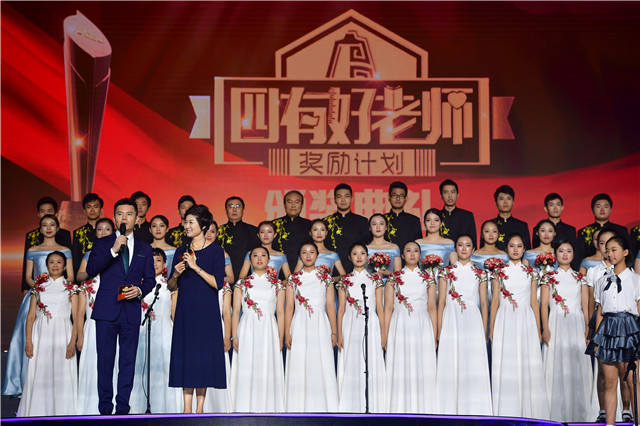