College of Nuclear Science and Technology 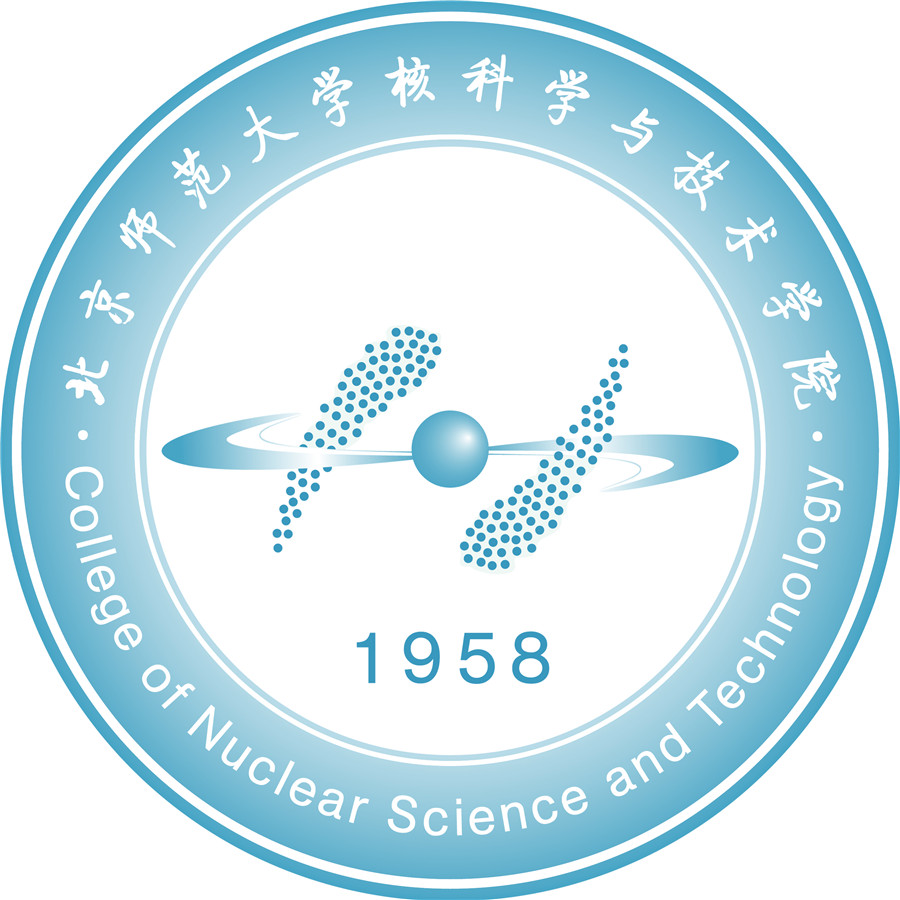 The discipline of nuclear science and technology in Beijing Normal University dates back to the major of nuclear physics in the Department of Physics established in 1958. In 1979, Beijing Normal University and the Beijing municipality jointly established the Institute of Low Energy Nuclear Physics and the Beijing Radiation Center, which were renamed the College of Nuclear Science and Technology (CNST-BNU) in 2008. 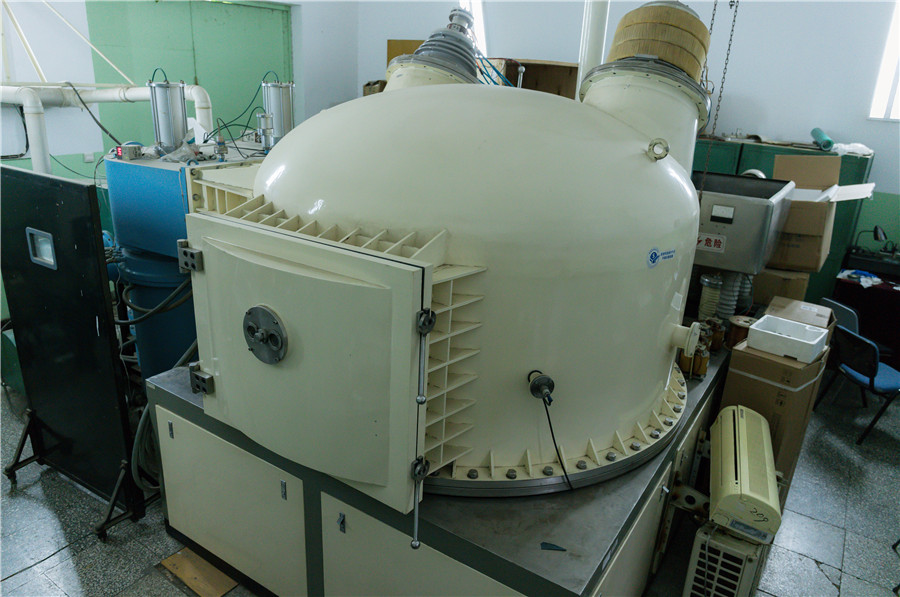 The CNST-BNU, as one of the earliest units in China to carry out nuclear science and technology research, has one national key discipline (theoretical physics) and one key discipline of Beijing municipal government (condensed matter physics), and is a national base for science talent training, having established the Key Laboratory of Beam Technology of the Ministry of Education, the Beijing Key Laboratory of Applied Optics, the China Jinping Underground Laboratory, and the Beijing Ion Radiation Breeding Research Demonstration Platform, and having several leading equipments in the world, including the maximum single source beam MEVVA ion implanter and the first 400 KeV ion implanter in China. The CNST-BNU covers two first-level disciplines of nuclear science and technology and physics and has 4 doctoral programs, 6 master programs and 1 post-doctoral research center. The comprehensive strength of nuclear science and technology discipline is always leading in the country.

The CNST-BNU has 56 members in its permanent staff, of whom 24 have senior professional titles, and 12 have sub-senior professional titles, including two Academicians of the Chinese Academy of Sciences, two scholars funded by National Science Fund for Distinguished Young Scholars, one talent of the Thousand Talents Program, and one young talent of the Thousand Young Talents Program. The college has 33 doctoral supervisors and 40 master’s supervisors.

The CNST-BNU offer doctoral and master’s degrees in two disciplines, nuclear science and technology, and physics.

Relying on research and exchange platforms such as the Key Laboratory of Beam Technology of the Ministry of Education, the Beijing Key Laboratory of Applied Optics, and the China Jinping Underground Laboratory, the CNST-BNU focuses on innovation and development of cooperation and exchange modes. Through strengthening various modes of major international cooperation, the college promotes the internationalization of its work in various aspects.