In the new historical period, the BNU School of Statistics has established the orientation of "big statistics, interdisciplinary and distinctive development". A disciplinary pattern of balanced and coordinated development of economic statistics and mathematical statistics has been developed, aiming to build a first-class statistical science research center and a high-level statistical talent training base. The faculty members of the School of Statistics all have a doctorate, forming a team with a high starting point, strong teaching and research capabilities, and a reasonable distribution of disciplines and professional titles. 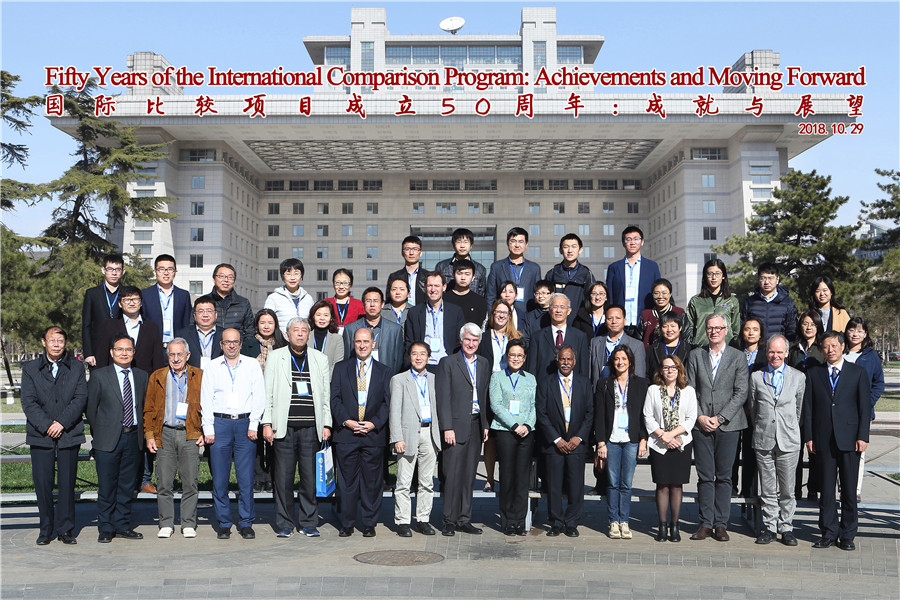 Many influential high-level papers have been published in top statistical journals such as Annals of Statistics , Biometrika , Journal of The Royal Statistical Society: Series B and PNAS , including 3 ESI high-cited papers. Meanwhile, the school has undertaken more than 40 national research projects, and has won many provincial and ministerial research achievement prizes. Our school has established dual-degree and summer exchange programs with the statistics departments of the University of Wisconsin-Madison, and the University of California-Riverside, George Washington University, National School for Statistics and Information Analysis in France, and the Mathematics School of Cardiff University in the UK. The all-round international development has continuously enhanced the international influence of our school and contributed to the promotion of its international competitiveness and the goal of developing a world-class university with first-class disciplines.