Established in 1960, the Astronomy Department of Beijing Normal University was the second astronomy department established in China's institutions of higher education. It has made significant contributions to the cultivation of astronomy talents, scientific research and technological innovation, and popular science education. Our department has 38 faculty and staff members, of whom 31 are full-time teachers, including 20 professors, 8 associate professors and 3 lecturers. Our faculty is a young, energetic and high-quality team with great development potential, including 1 member of Chang Jiang Scholar Program/National Foundation for Distinguished Young Scientists, 6 members of the Young Thousand-Talent Program/National Foundation for Outstanding Young Scientists, 4 members in the Ministry of Education Outstanding Talents in the New Century, 1 distinguished teacher of Beijing and 1 outstanding teacher awarded by the Baosteel Foundation. Over 70% of the teachers are under 45 years old. 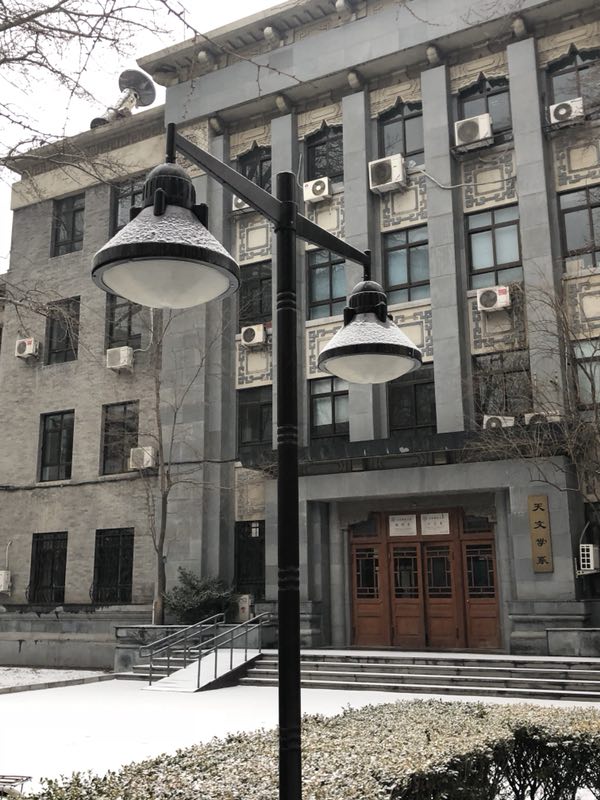 The Astronomy Department has a first-level doctoral degree program for astronomy and a post-doctoral research center for astronomy. Currently, there are 99 undergraduates, 98 postgraduates, 2 international students and 12 post-doctoral researchers. The department currently has six disciplines: gravitational waves and galaxy cosmology; physics of the sun, stars and interstellar media; laboratory astrophysics; high energy astrophysics; astronomical photoelectric technology and applied astronomy; astronomy education and popular science. The department has the Gravitational Wave and Cosmology Laboratory, the Modern Astronomy Laboratory and the Astronomy Education Comprehensive Laboratory. It has also jointly established the Xinglong Astronomy Practice Base and the Astronomy Education Practice Base with the National Observatory and the Yunnan Observatory respectively. In recent years, the Astronomy Department has won a number of national-level fund projects and tasks, including 3 major projects, 1 major sub-project, 2 projects of the National Foundation for Outstanding Young Scientists, and 1 major national special project. In 2016, the department won a total of more than 11 million yuan to carry out national projects, ranking third in the university. 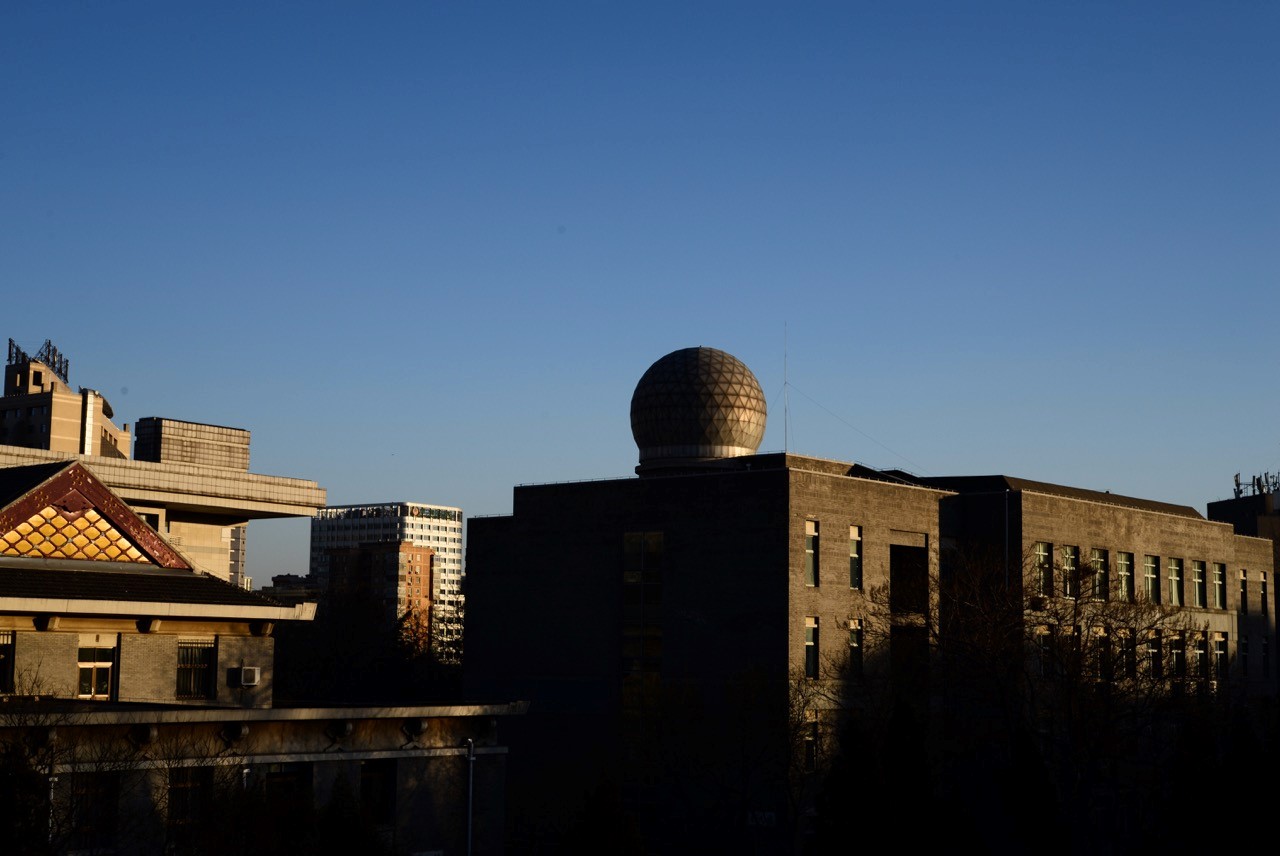 The Astronomy Department has held many academic exchange conferences with international influence and has carried out extensive and substantial cooperation with internationally renowned universities and research institutions. Over the past five years, nearly 50 doctoral students and master's students have been sent to the United States, Britain, Germany, France, Canada, Italy, Australia and other countries to study for degrees or combined training.