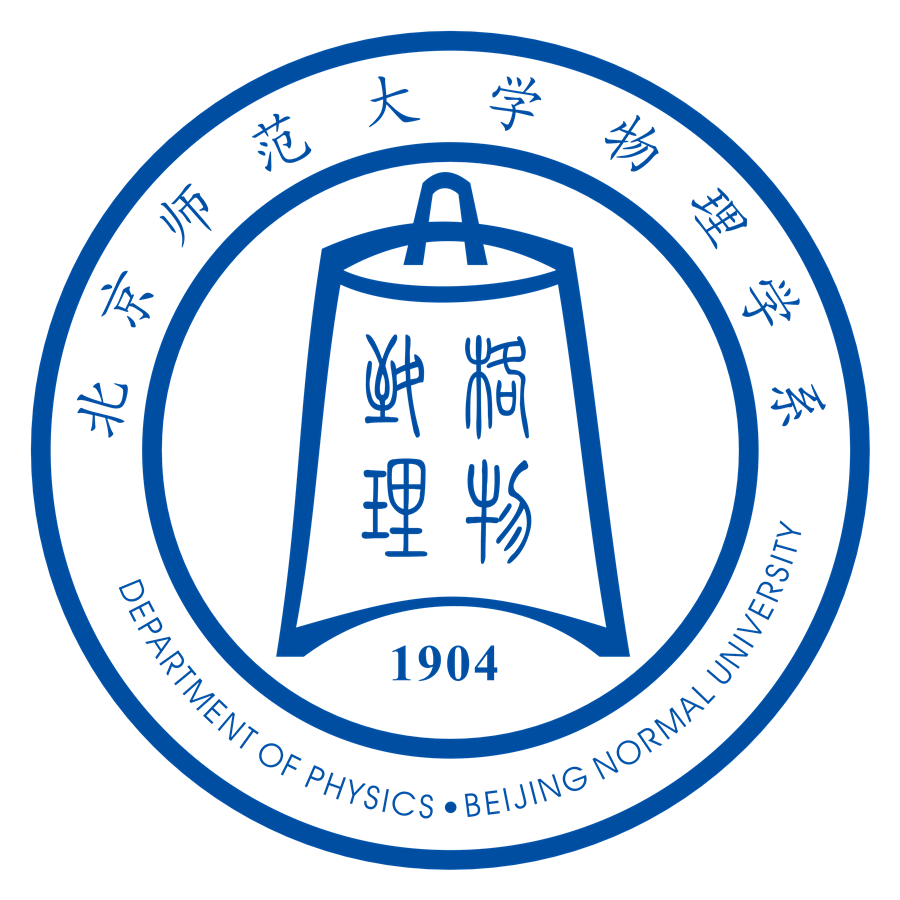 The Department of Physics currently has 90 teachers, 39 of whom are professors. In recent years, the department has undertaken more than 20 major and key projects of the National Research Foundation of China and other national-level important projects such as "973", "863" and "Outstanding Youth Fund". Over the past five years, the department has won 4 national and provincial-level research awards and published more than 150 SCI papers in internationally renowned journals of physics on an annual basis. 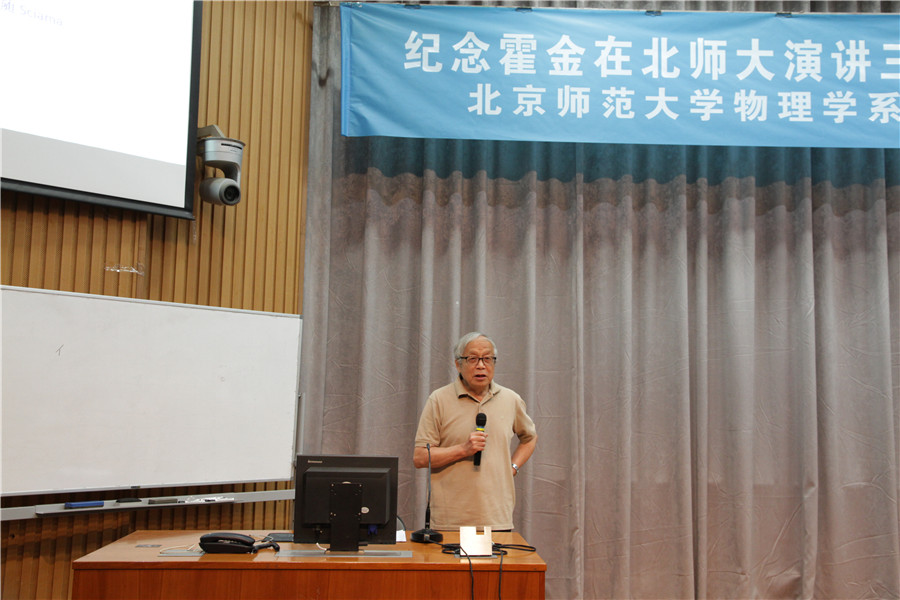 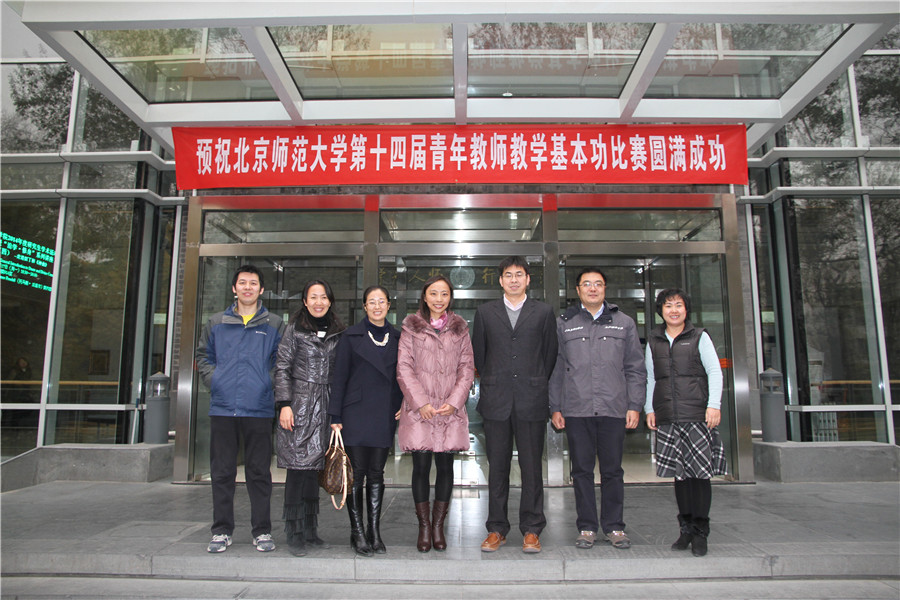