School of Journalism and Communication 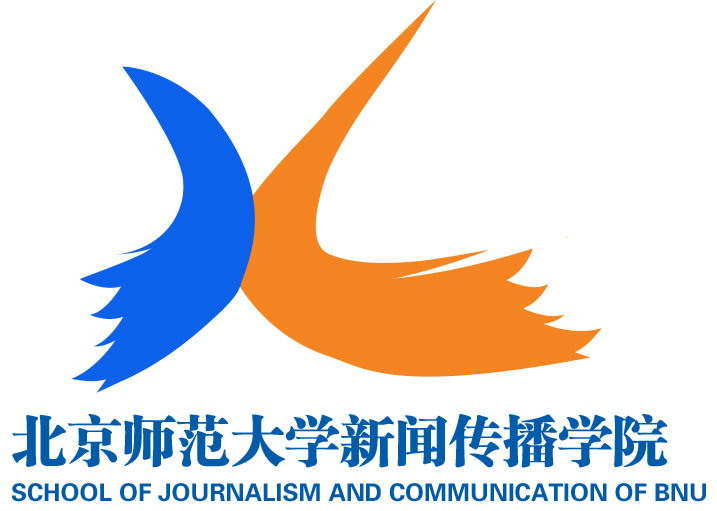 Established in 2014, the School of Journalism and Communication at Beijing Normal University is based on interdisciplinary research in journalism and communication, and is committed to training high-level innovative talents with forward-looking vision, profound learning and compound ability in all media.

The School of Journalism and Communication of the BNU is the only school of journalism in China that has both an academician and a “Chang Jiang Scholar.”  “Chang Jiang Scholar” Yu Guoming serves as the executive dean of the school, while Academician Wushour Silamu of the Chinese Academy of Engineering serves as the chief expert of the “New Media Communication Laboratory” of the school.

The school now has two key laboratories at the provincial and ministerial levels: the “Laboratory for the Tracking and Analysis of Big Data Users of News and Publication” under the State Administration of Press, Publication, Radio, Film and Television and the Beijing Municipal Key Laboratory of Media Integration and Development. The school has hosted China's first VR creation competition and has been continuously holding national VR workshops, and is thus known in the industry of China as the “Huangpu Military Academy” of VR creation.

The school has made great efforts to build national think tanks. In conjunction with the Guangming Daily Think Tank Research and Publishing Center, the school has created a “BNU China Media Think Tank Publishing Platform” to actively provide decision-making reference and consulting services for the party, the government and all sectors of society.