School of Chinese Language and Literature 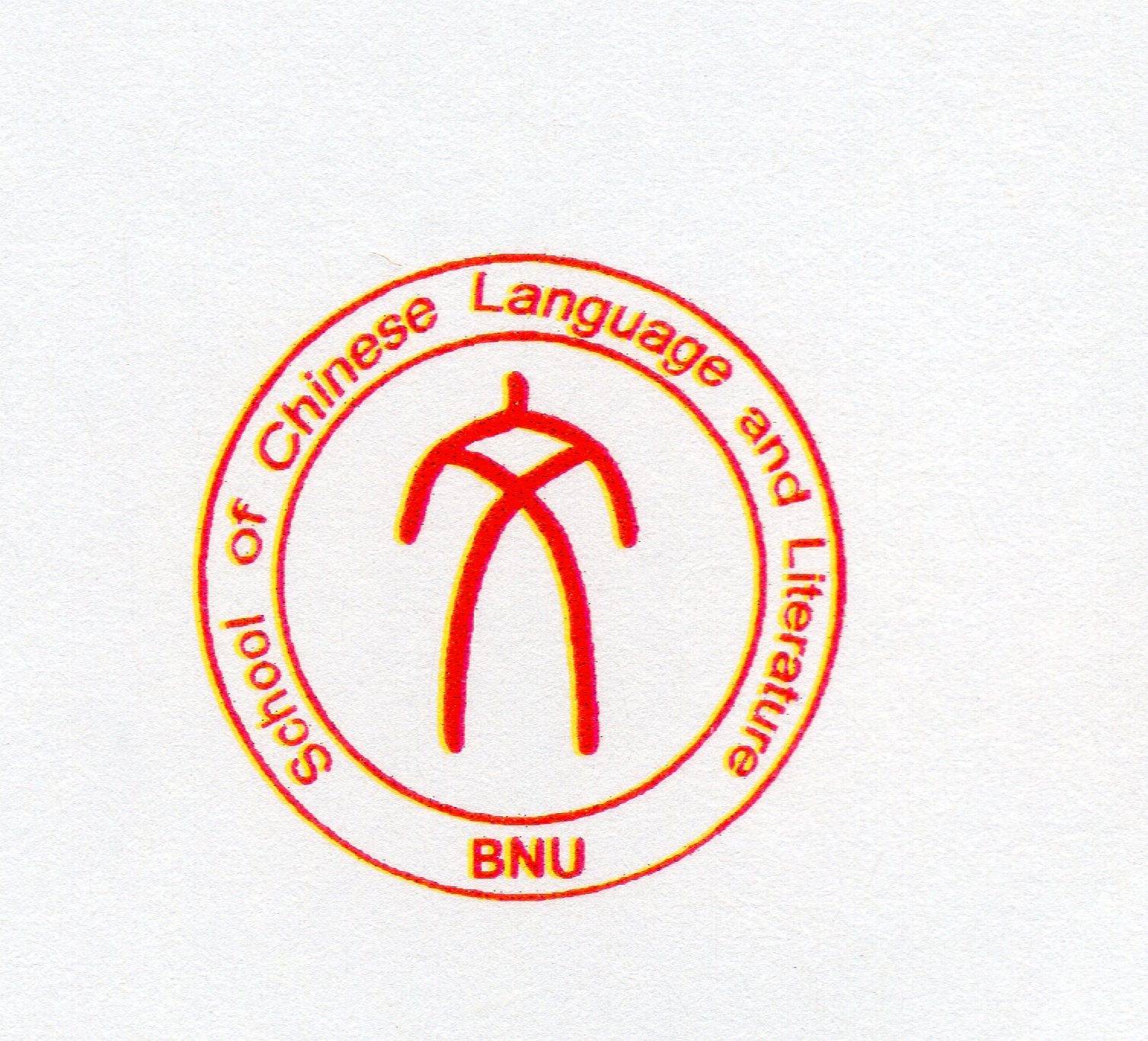 The discipline of Chinese language and literature of the University has maintained a leading position in its field. This can be validated by the following firsts: the first-class key discipline recognized by the state in the first batch, one of the first two postdoctoral programs for Chinese linguistics and literature, the first-batch base for basic-science training and research, the first-batch master’s and doctoral degrees programs for Chinese language and literature, and the first two key research bases for humanities and social sciences accredited by the Ministry of Education (MOE), namely, the Center for Literary Theory and the Center for Research on Chinese Folklore and Ancient Writing.

As a result, in the China University Subject Rankings (CUSR) conducted by the Academic Degrees and Graduate Education Center of the MOE, the discipline of Chinese language and literature has always been among the best. In 2016, the discipline was awarded the A+ rating with the highest scores; in 2017, both the Chinese language and literature and the linguistics were listed in the national “Double First-Class” Initiative.

The School has 107 faculty members whose high caliber enables the School to be of the first rank among all universities and colleges in this area. Among them, three are members of the Disciplinary Review Panel of Academic Degrees Committee of the State Council, one sits in the Social Sciences Committee of the MOE, seven were named Chang Jiang Scholars-the highest academic award issued to an individual in higher education by the MOE, and three are included in the 10,000 Talents Plan, initiated by the Organization Department of the CPC Central Committee. The mentor team is also joined by five eminent writers, such as Mo Yan and Su Tong, eight teachers who had obtained doctoral degrees from world-class universities such as Oxford University, chairs and directors from the China Writers Association and the Chinese Folk Literature and Art Association, as well as foreign experts who signed long-term contracts with the School.

All this is dedicated to nurturing talents. The School has two undergraduate programs in Chinese language & literature and Chinese language & culture open to international students, 15 graduate programs and 9 doctoral programs. About 1,180 students are enrolled in the full-time undergraduate programs, more than 700 are studying for full-time graduate programs, nearly 200 for doctoral degrees, and over 200 students are from foreign countries. Along with other students engaged in the various programs, study options and learning schedules, the total number of students on roll is over 2,500. Fueled by such learning enthusiasm, the School has nurtured a great number of eminent figures including the high-ranking official Xu Jialu, the Nobel literature laureate Mo Yan, the business magnate Qiu Jiduan, the renowned educator Chen Tianmin, to name a few. These people have made significant contributions to China’s cultural and educational undertakings, to academic study in Chinese linguistics and literature, and to creation, innovation and theoretical construction in literature and art. Their contributions speak volumes about the School’s abiding mission to give back to the country, the nation and the society.

The School is also proud of its research strengths, embodied by the following monographs: the History of Chinese Characters’ Structure , History of Chinese Folklore Studies , Complete Collection of Yuan Literature , History of Chinese Prose , A Chronicle of Contemporary Chinese Literature , A Chronicle of Modern Chinese Literature , Studies on the Literature and Culture of the Republic of China , Interpretation of Ancient Chinese Literature , History of the Pre-Qin Literature, Art and Thoughts , which have exerted profound influence on the study of Chinese language. The School is proud to deliver an education focused on both knowing and doing. Remarkable achievements have also made in the field of applied research. The School published the Table of General Standard Chinese Characters , established a large-scale resource library to deepen natural language understanding, and released the report titled “The Language Situation in Beijing” on a yearly basis. The School took an active part in the applying, auditing and writing work about intangible cultural heritage commissioned by the UN and the Ministry of Culture and Tourism of the PRC. It organized and played host to conferences for writers from the BRICS and from the countries along the Belt and Road to give them a wider perspective. Mutual learning and cultural exchanges events were held between Chinese, American and British writers. At present, the School has undertaken 16 national initiatives for social sciences and over 150 programs initiated by provincial governments and ministerial departments.

The School has forged extensive links with a number of departments from prestigious universities such as Oxford University. Hundreds of students are dispatched every year to study overseas during the winter and summer vacations, and plenty of undergraduates and graduates are jointly trained by universities such as the University of Manchester, the University of Iowa, and Cardiff University. English-edition magazines including Chinese Literature Today , Global Chinese and Comparative Literature & World Literature were marketed in the United States, Germany and other countries. Special mention should be made to the Chinese Literature Today , which enjoys the highest circulation around the world in researching and promoting contemporary Chinese literature. In addition, the School launched Chinese Studies Joint schools initiated by Cardiff and Beijing Normal Unversities in the UK and has got students enrolled. It has also signed agreements with Moscow State Pedagogical University and the University of Oklahoma to build schools of Chinese language in the respective cities.