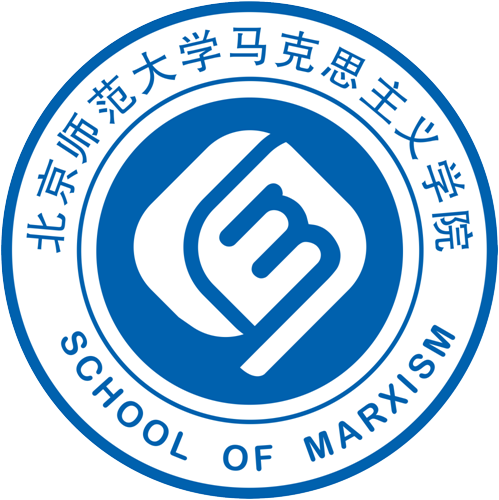 In nearly 70 years of development, a group of experts and scholars with important influence across China have emerged in the School of Marxism, Beijing Normal University, including He Xilin, Qi Zhenhai, Zhang Jingru, Zhou Zhiliang, Wu Xuguang, Zhu Zhimin, Wang Binglin and Wang Shuyin, among others. The school now has 42 faculty members, forming a team reasonably structured in terms of age, academic qualifications, and expertise. At present, there are five sub-disciplines, namely, “Basic Principles of Marxism”, “Research on the Sinicization of Marxism”, “Ideological and Political Education”, “Party Building” and “History and Theories of the Party”, forming a focused, distinctive and multi-level system for talent training, scientific research and disciplinary development. In recent years, the school has expanded its international exchanges and cooperation, having regularly facilitated teachers and students to study or conduct research as visiting scholars in well-known overseas universities, and as a result, the school has significantly become more and more internationalized.