International and Comparative Education (formerly known as Trends in Foreign Education), founded in 1965, was commissioned by the central government of China and is the first academic journal on comparative education published in China. It now also serves as the bulletin of the China Comparative Education Society (CCES). The editor-in-chief of this journal is Mr. Gu Mingyuan, Distinguished Professor of Beijing Normal University, and Emeritus President of the Chinese Society of Education (CSE). The executive editor-in-chief is Professor Bao Dongming and the deputy editor-in-chief is Professor Liu Baocun. The journal has been supported by the National Social Science Fund of China since 2012. China Academic Journals Citation Report Database shows that International and Comparative Education ranks as one of the highest among Chinese academic journals on education in terms of citation frequency and impact. 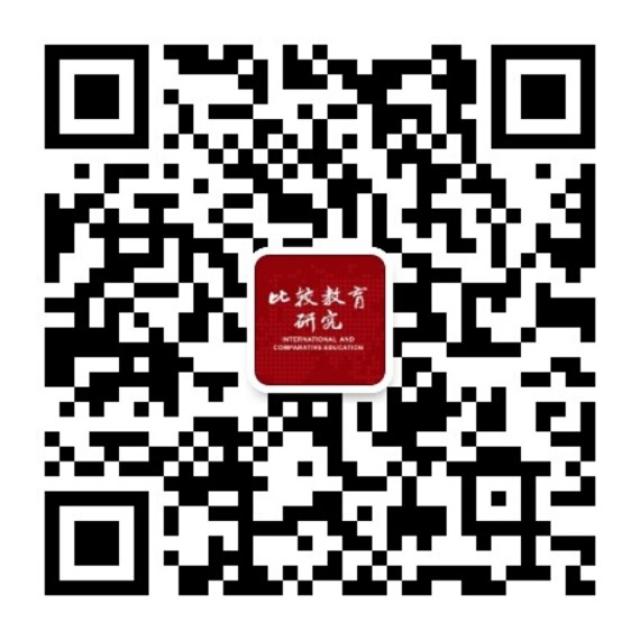