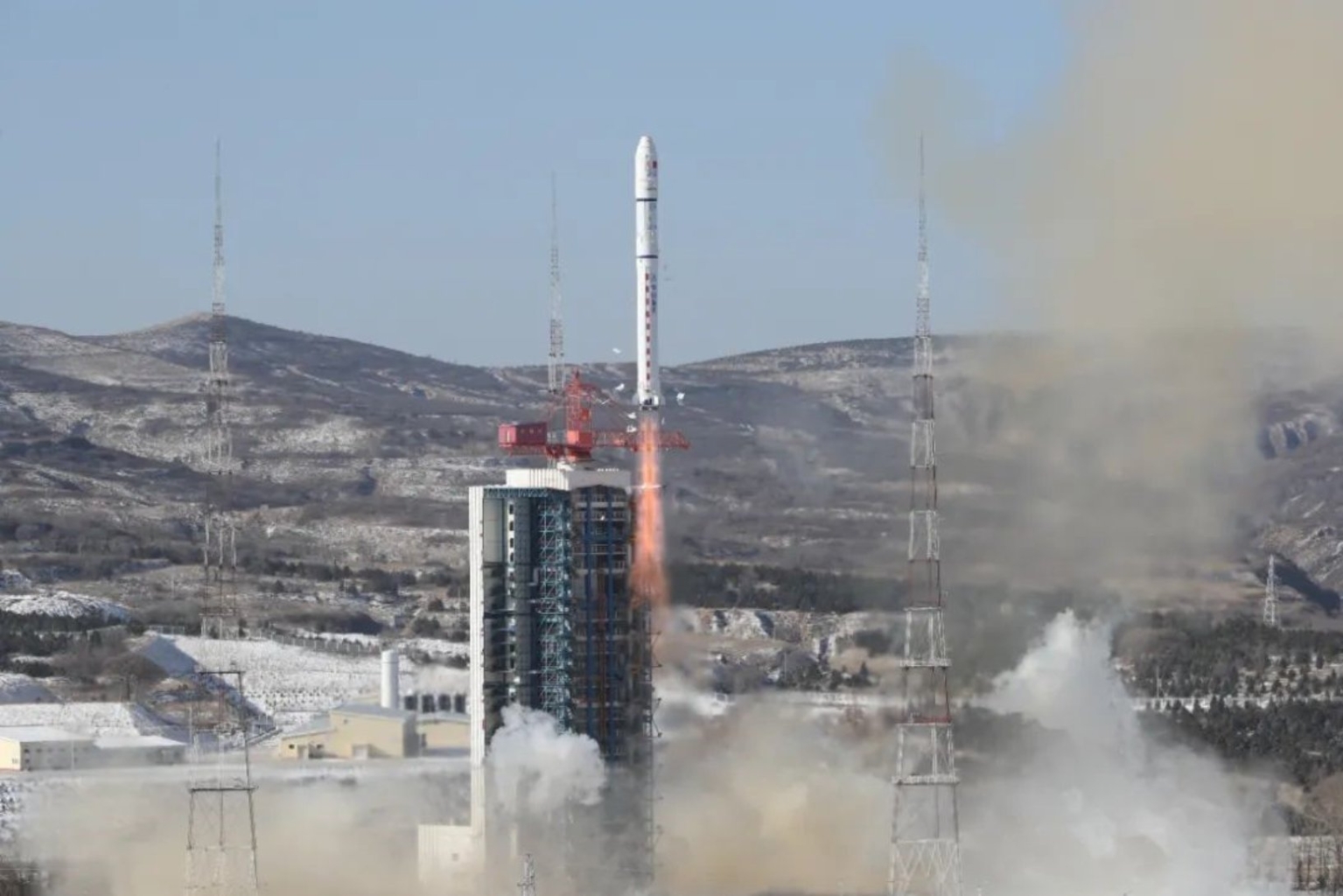 The BNU120 (GRID-07) team is composed of more than 20 teachers and students from the College of Nuclear Science and Technology and the Astronomy Department of Beijing Normal University. Among them, Zhao Yiwei, Qi Xinrui and Jiang Wenyang, undergraduates of 2018 from the College of Nuclear Science and Technology , participated in the development and calibration of the payload. Lin Shijie and Shen Songyu from the Astronomy Department in 2020 were responsible for the preparation of the load operation and data analysis. Tiange team of Tsinghua University gave great support to the development and operation of the satellite payload. The BNU120 is expected to be capable of both independent observation and research and joint observation with multiple orbitally-launched satellite networks. It will carry out continuous in-orbit observation and analysis of high-energy bursts in the universe and some special celestial bodies.

The "Tiange Project", initiated by Tsinghua University and co-operated by several universities and research institutes, is a space science project with undergraduate student teams as the main body. It is also a basic science talent training project with interdisciplinary science and technology disciplines. The main scientific goal is to find gamma-ray bursts coformed with gravitational waves, fast radio bursts and other high-energy astrophysical transients. Beijing Normal University is one of the first batch of universities to participate in the Tiange Plan. The "Tiange Project" is about to enter the stage of building a constellation observation network with multi-satellite loads, and carry out in-depth cooperation and collaborative data analysis with GECAM and other large gravitational wave gamma-ray burst scientific satellites. It is expected to obtain more breakthrough observation and research results after the ground-based gravitational wave detectors are upgraded and switched on again. 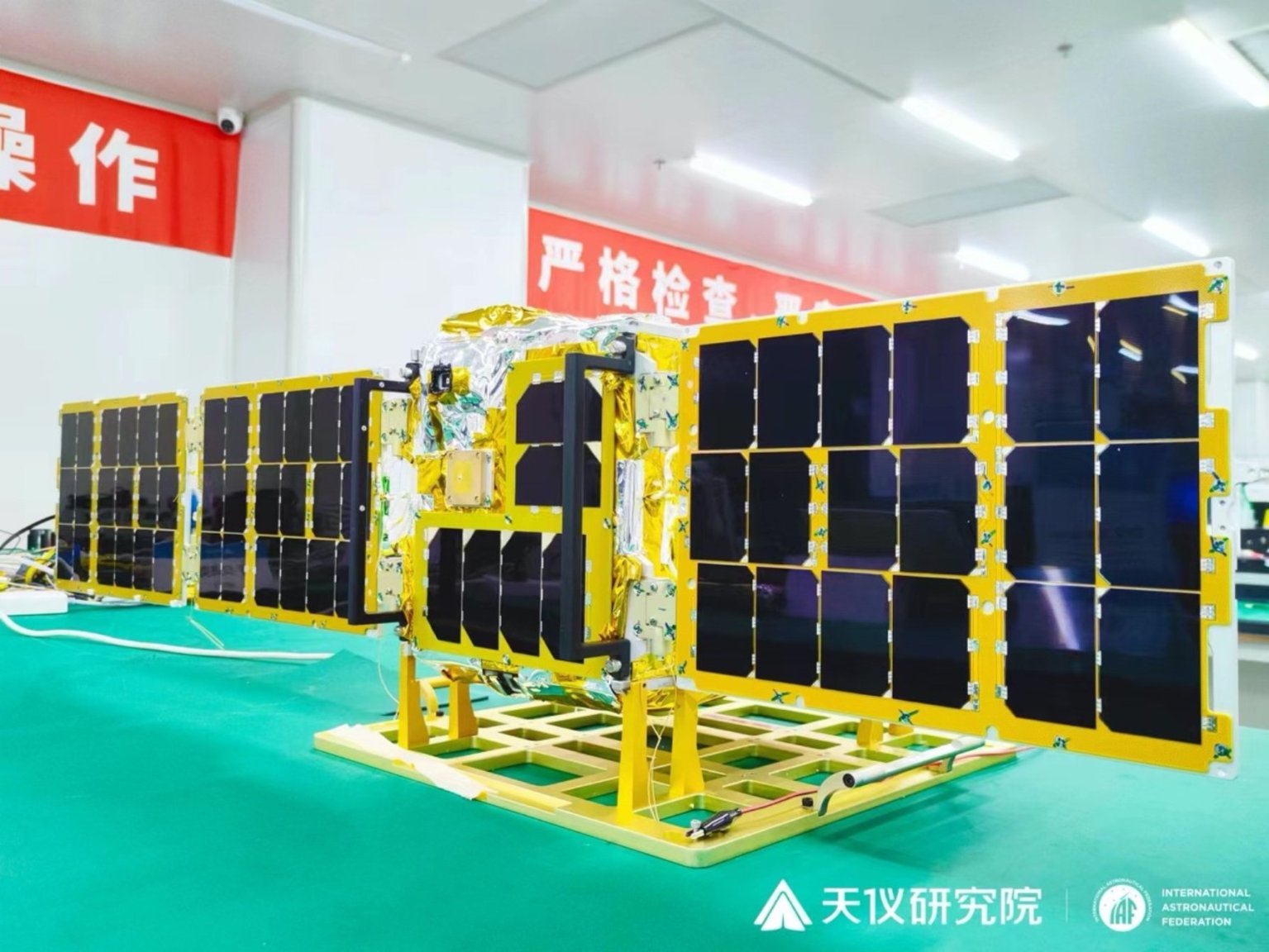 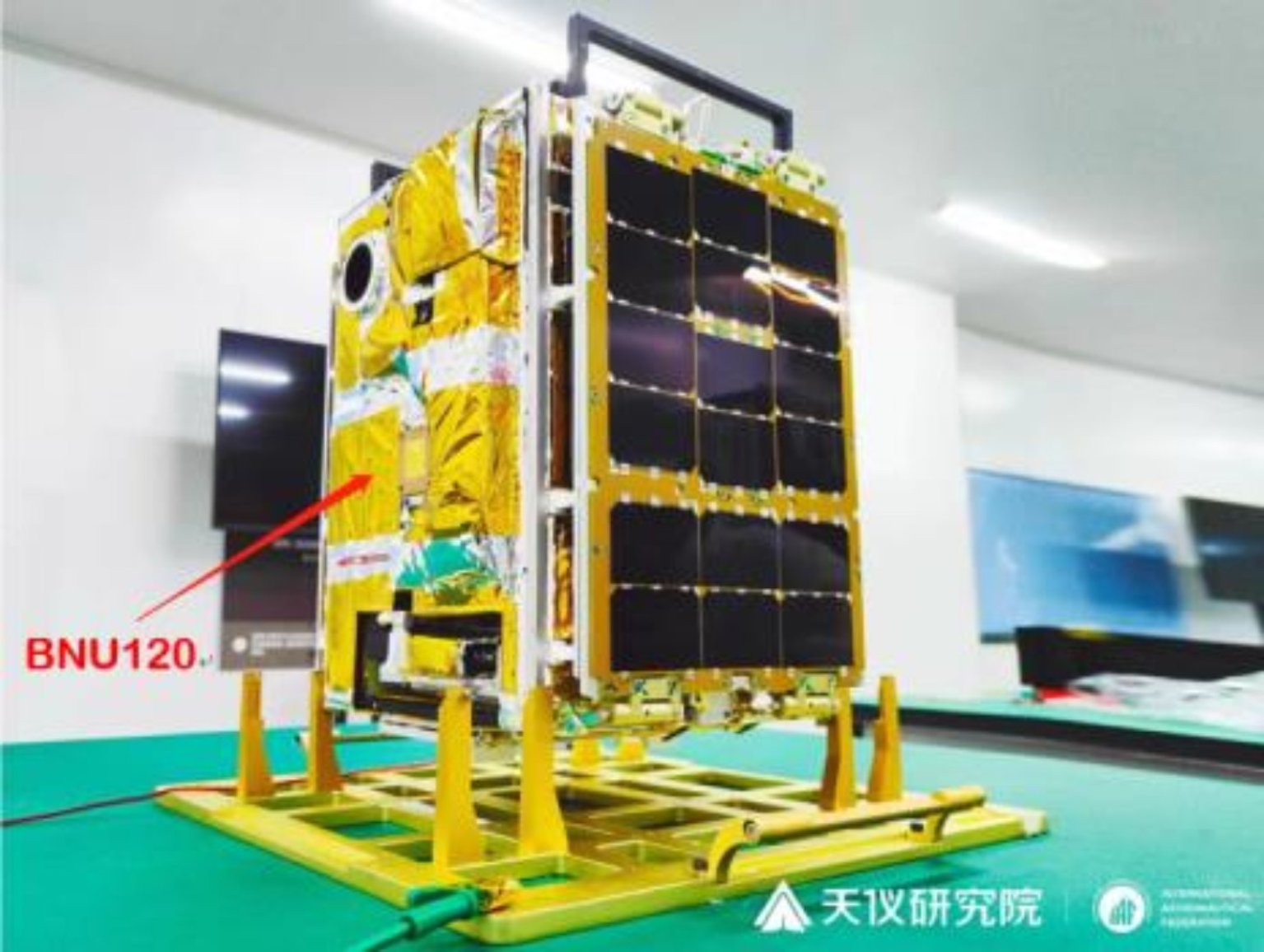 BNU120 Payload’s Position on the Satellite