Sha Ruixin, an undergraduate from LiYun Class of 2022, Faculty of Psychology, BNU was named as the 2022 Beijing Youth Model of the Year. 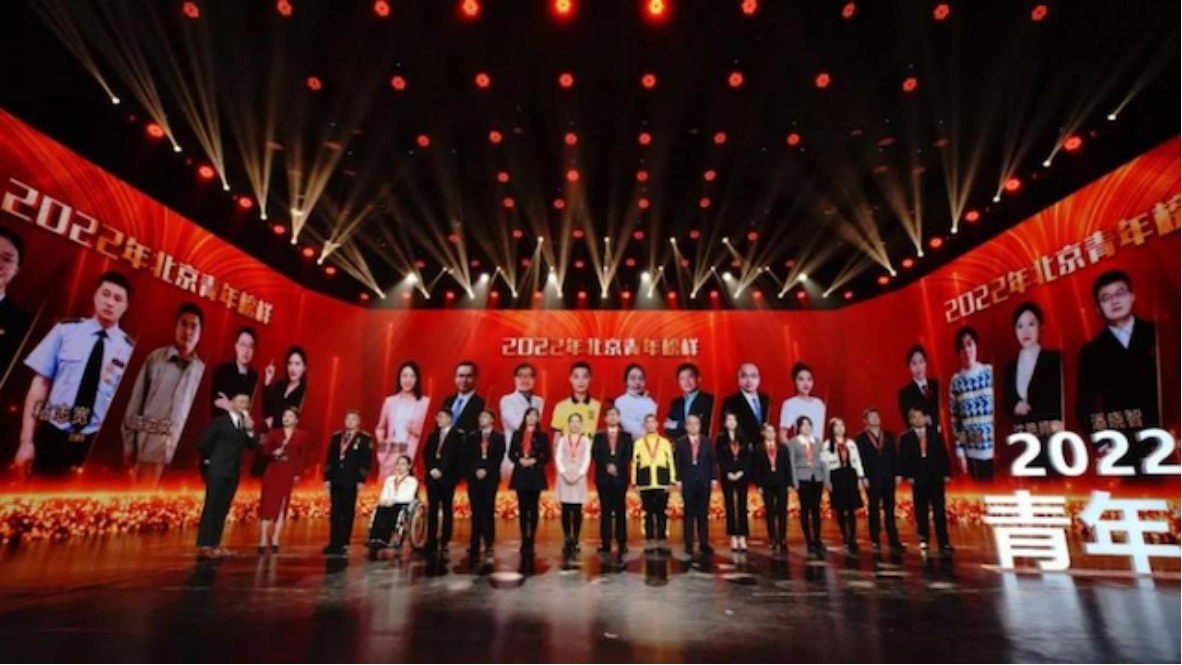 the 4th from left

Sha Ruixin has been in a wheelchair for 12 years. This made her work harder and stronger. Since she became a glorious member of the Communist Youth League in October 2017, she has always maintained a strong sense of social responsibility and collective honor. She has won many honorary titles such as "National Outstanding Member of the Communist Youth League", "Capital New Era Good Youth", "Capital Campus Inspirational Figure", "Beijing Merit Student" and so on. 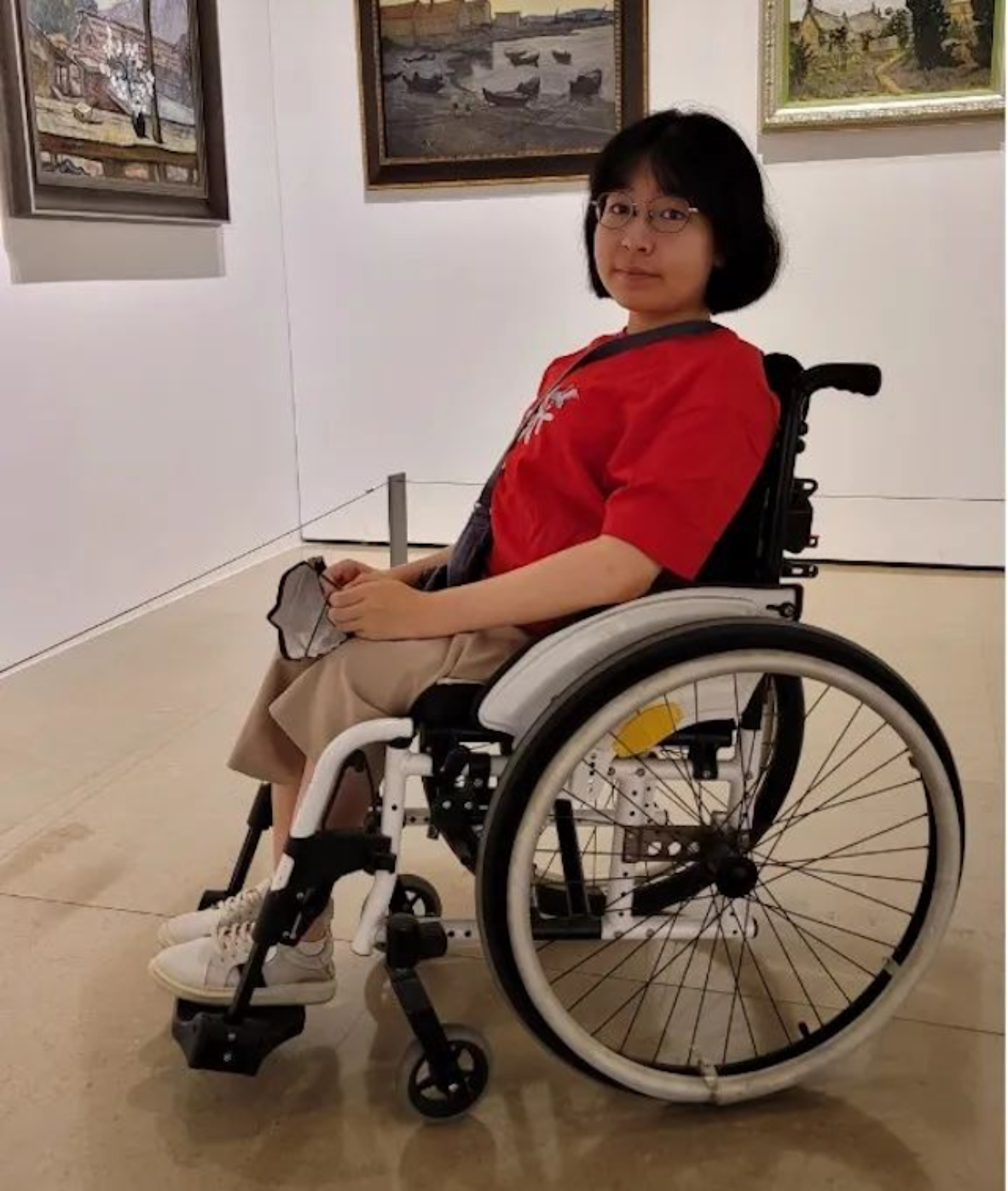 She is self-reliant, hard-working, insist not to be trapped by the body-shortage, and constantly achieve self-breakthrough in a number of fields. She always maintained a studious attitude and rigorous attitude on the way to study, admitted to the psychology major of Beijing Normal University with an excellent score of 669 points in the college entrance examination. She loves life and explores the beauty of art. At the age of 5, she began to learn playing the violin and got the certificate of Level 7. And She won the third prize in the 21st Student Art Festival Painting competition of Fengtai District. She is positive, optimistic and kind to others, once served as a student leader who used to be called as kind, sincere and trustworthy "sister Sha" by her classmates. During the epidemic period, she took an active role as a volunteer in the community. Also she published her novel "See you at School! Nothing Can Stop Spring" in China Youth Daily, and drew many pictures to help the pandemic prevention work as much as possible.