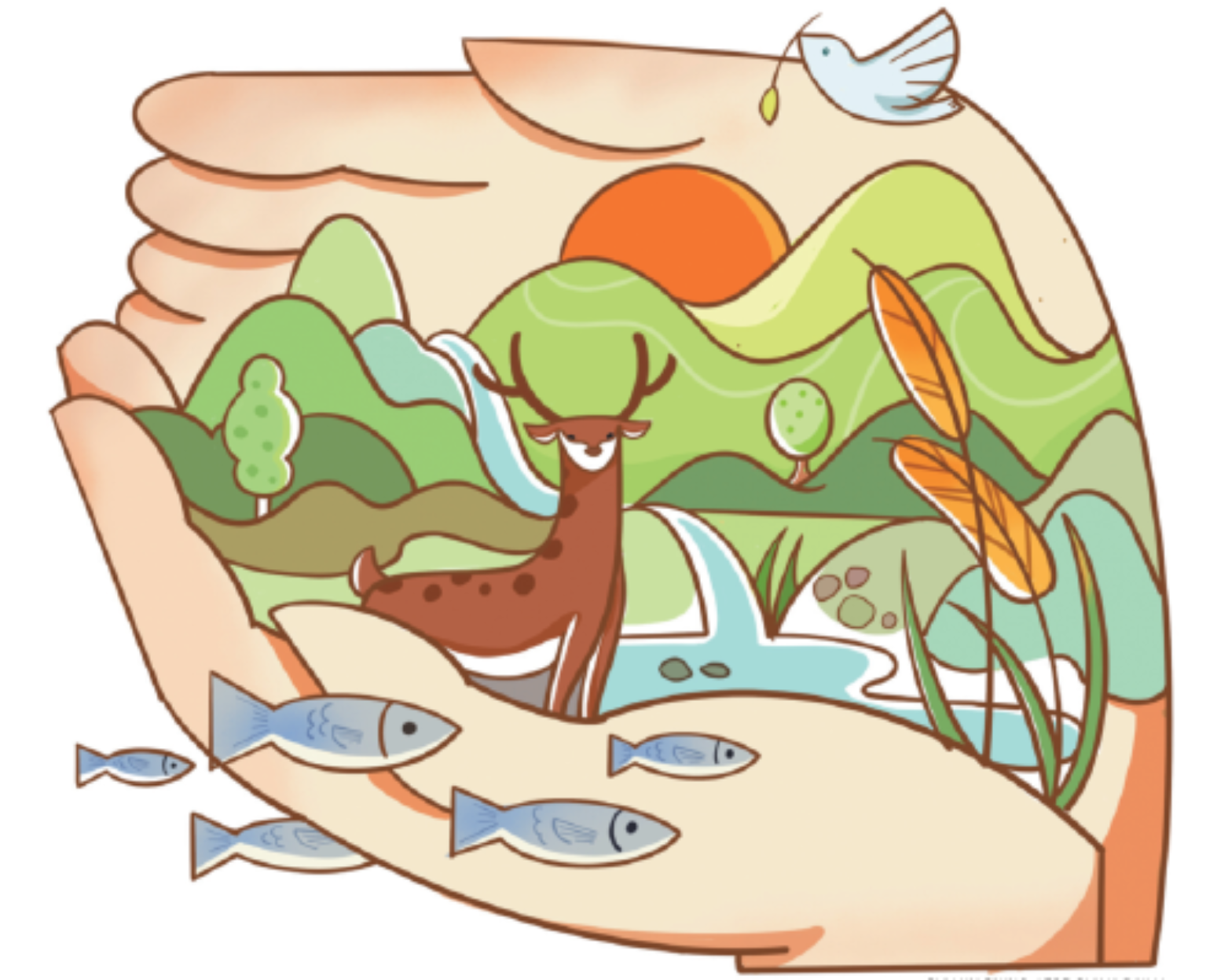 With the implementation of its new law on wetland conservation, China can better protect these vital ecosystems

This year marks the 30th anniversary of China's accession to the Ramsar Convention on Wetlands. The 14th meeting of the Conference of the Contracting Parties to the Convention (COP 14), with the theme of "cherishing wetlands and achieving harmonious coexistence between humans and nature", will take place in Wuhan, Hubei province, in November.

The Conference will address the issue of strategic development of the Convention and other important issues related to the implementation of the Convention's objectives to help achieve the goals of the United Nations 2030 Agenda for Sustainable Development. In this critical year of global wetland conservation, China's first Wetland Conservation Law was formally implemented on June 1, 2022, starting a new journey for wetland conservation and restoration by rule of law in China, which is undoubtedly a great gift to the Conference.

Wetlands are one of the most important ecosystems on Earth, providing a variety of ecosystem services such as water conservation, water purification, flood storage and drought prevention, biodiversity maintenance, climate regulation and carbon sequestration. Known as the "Kidneys of the Earth" and the "Gene Pool of Species", wetlands play an important role in maintaining ecosystems, food, water resources, human health, biosecurity, and addressing global climate change.

However, for quite a long time, people were not aware of the importance of wetlands and their characteristics, let alone these important ecosystem services, leading to a worldwide shrinkage of wetland areas and degradation of wetland functions. The Global Wetland Outlook (2018) estimated that the global wetland area had declined by 35 percent since the 1970s, three times faster than the loss of terrestrial forest ecosystems, and even the quality of remaining wetlands is declining due to the impacts of drainage, pollution, invasive species, and climate change.

In the United States, wetland areas in its 48 contiguous states declined by nearly 50 percent between 1800 and 2010. Studies suggest that in the early decade of this century, China's total wetland area decreased by 8.82 percent, which is equivalent to the size of the Hainan Island.

Although there are many factors leading to the loss and degradation of wetlands, and they vary from place to place, one undeniable reason is the lack of strong legal protection in many countries. For example, in China's land use classification system, wetlands were classified as "unused land", which has undoubtedly contributed to their occupation and destruction to a certain extent.

But this is no longer the case. China's Wetland Conservation Law not only fills a gap in China's eco-environmental legislation, but also establishes the general principle of wetland conservation and restoration, namely "conservation first, strict management, systematic management, science-based restoration and reasonable utilization". What is even more remarkable is that the law takes into account the resource value and ecological value of wetlands when setting the penalty standards for violations, and the penalty standards are even more stringent.

Moreover, in the third national land survey in 2021, for the first time in China "wetlands" were surveyed separately as first-class land having the same status as forest land, grassland and arable land, instead of "unused land", highlighting the importance of the ecosystem services of wetlands.

The law is an important tool of governance, but the law alone is not enough. It is more important to effectively implement and strictly enforce the law. Therefore, the urgent task of the authorities is to figure out how to integrate the Wetland Conservation Law into existing environmental laws and regulations. Local authorities should develop wetland conservation measures based on local conditions, strengthen publicity and law enforcement, and prosecute a certain number of typical cases involving illegal occupation and destruction of wetlands that have big social impacts, so that violators are duly punished. Having a strong deterrent and warning effect, it can become a law with real "teeth".

According to the classification standards of the Wetlands Convention, there are about 53.6 million hectares of wetlands in China. The country has designated 64 wetlands of international importance, and established 602 wetland nature reserves, more than 1,600 wetland parks and numerous wetland conservation areas. The wetland protection rate is over 50 percent in China. It is of great significance to the world to protect China's wetland resources. At the same time, with about 4 percent of the world's wetlands, China meets the needs of nearly 20 percent of the world's population for wetland production, living, ecology and culture, and is an active practitioner in the conservation and rational use of wetlands worldwide.

The promulgation and implementation of China's Wetland Conservation Law is an important catalyst for the Chinese government to fully implement the Convention on Wetlands and to demonstrate China's role as a great power in promoting the building of a community with a shared future for mankind. We look forward to seeing typical enforcement cases in the near future, and expect the Chinese government to share its experience of enacting and implementing the Wetland Conservation Law with participants from various countries at the COP 14, so as to better participate in and lead the international trend of wetland conservation.

The author is an advisor and director of the Wetlands Conservation Program at the Paulson Institute, and an associate professor at Beijing Normal University.