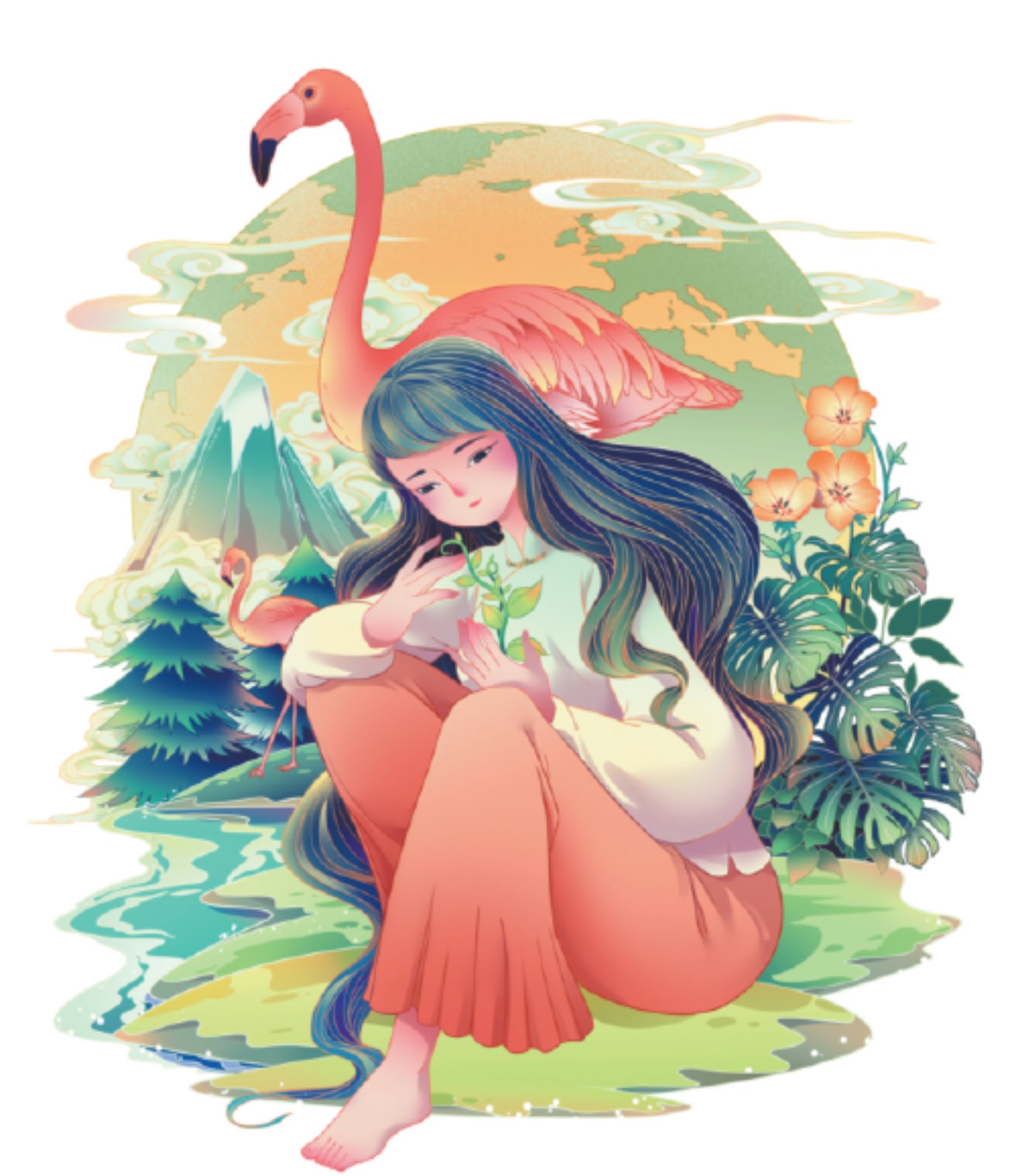 Drought this year in China, floods in Pakistan and forest fires across Europe demonstrate the need for an immediate global response to climate change. Yet, as the next United Nations Climate Change Conference (COP 27) to be held in Sharm El-Sheikh, Egypt, in November draws ever closer, signs of progress are slight.

Indeed, with the disruption caused by the COVID-19 pandemic and the vast increase in the wholesale price of natural gas, the risks of regression－increasing carbon emissions by reinstating coal burning plants or opening new gas fields－are very real.

Such slippage is dangerous in that it creates a precedent for again prioritizing the short over the longer term, favoring this generation at the expense of future ones. Even if the slippage is only temporary, the transition will need to be more rapid－potentially more brutal－if targets for carbon reduction are to be met.

There is much talk of a just transition in the context of the need to rapidly respond to climate change. As the term is used by the International Labour Organization, a just transition focuses attention on the loss of carbon-dirty jobs necessary to reach zero-carbon emissions, and on the importance of meaningfully compensating those people and communities affected. This is important in reminding policymakers that change can create casualties and do long-term damage unless managed justly.

Many of the regions in Europe and North America where carbon-heavy industries closed over 40 years ago are still characterized today by multiple deprivation. In China, income losses affecting workers in State-owned enterprises are minimized by redeployment and relatively generous social security payments but the consequences for private sector employment are less clear.

However, issues of justice in the global transition to a low carbon economy do not arise only with respect to the individuals immediately affected. Distributional justice－who benefits and loses, and which people and organizations are encouraged or required to change their behavior－is clearly important. So is procedural justice－who participates in the decision-making and how－and recognition of power asymmetries and institutional discrimination and oppression.

COP 26, held in Glasgow, Scotland, in 2021, demonstrated procedural injustice at a global scale with industrial might silencing valid complaints of longstanding exploitation. The fossil-fuel lobby had 503 delegates－more than any country－while the largest non-plenary room had just 144 seats, less than the number of parties to the Paris Agreement on Climate Change. With aspirations to limit temperature rises to 1.5 C in the year 2100, the most optimistic estimates after Glasgow suggested a 1.8 C increase.

Wang Yi, senior advisor to the Chinese delegation of COP 26, observed that "if we are going to aim for 1.5 C instead of 2 C, there has to be an increase in funds available to make that happen".

Developed countries at COP 26 deferred on their promise of jointly investing $100 billion in supporting developing countries to mitigate and adapt to climate change. No less than 11 African countries currently spend more on climate adaptation than on health. Additionally, there was no agreement on establishing finance for loss and damage. The United States alone is estimated to have inflicted $1.9 trillion in damage on other countries from the effects of greenhouse gas emissions.

Away from the disappointments of Glasgow COP 26, President Xi Jinping proposed a Global Development Initiative before the General Debate of the 76th Session of the UN General Assembly. In doing so, he reminded world leaders that combating climate change is one element in a much broader global agenda focused on 17 sustainable development goals to be achieved as early as 2030.

He advocated a "new type of international relations based on mutual respect, equity, justice" to "accommodate common development and progress of all countries".And to help address the "huge funding gap", he said that China "will allocate more of its own development cooperation resources" to the GDI.

At the launch meeting of the Group of Friends of GDI in January 2022, Zhang Jun, the permanent representative of China to the United Nations, reemphasized the importance of development, suggesting that the eight priorities of the GDI were chosen to ensure the achievement of all 17 SDGs. Of the eight priorities, climate change, poverty alleviation and food security reflect the challenge of the green transition, while industrialization, the digital economy, and connectivity are the means of facilitating it.

Zhang further opined that the GDI, "with development as its priority and commitment to people-centered development, aims to protect and promote human rights through development".

Some Western skeptics question the coupling of human rights with development and find difficulty in appreciating the importance of common development and common prosperity. In the former case, they overlook the core principle of progressive realization: a state's compliance with its obligation to take appropriate measures is assessed in the light of the resources－financial and others－available to it. Development is a fundamental prerequisite for the full realization of human rights.

In the latter case, they ignore the principle of a just transition: the fair treatment and meaningful involvement of all people with respect to the development, implementation and enforcement of policies pertaining to transition. Policies that benefit shareholders but not workers or those laid off are patently unjust; so are those that further enrich developed countries at the expense of developing ones. If all in a community cannot benefit from a transition, the disbenefits should at least be minimized and fairly allocated.

Principles of justice differ from other kinds of moral concern in that they establish－or should establish－rightfully enforceable expectations or entitlements. In more affluent jurisdictions, therefore, polluters are liable to punishment while consumers of carbon fuels miss out on the subsidies available to users of green energy. It is less evident, though, that procedural justice is invariably enforced or that the least powerful do not bear a disproportionate share of the disbenefits of transition.

National obligations with respect to tackling climate change and facilitating transition are, as yet, unenforceable under the COP process and, thereby, arguably inherently unjust. This will not change at Sharm El-Sheikh leaving developing countries again with insufficient international support. The possibility of funding and technical assistance through the GDI provides developing countries with a vital new means to achieve their just transitions to a green economy.