"Daughter of the Mountains", jointly produced by BNU, premiered on CCTV

﻿TV series Daughter of the Mountains premiered on CCTV-1 in the evening prime time on June 26, representing the advanced deeds of Huang Wenxiu, a Model of the Times, and an outstanding alumna of BNU.

Jointly produced by the Publicity Department of Guangxi Zhuang Autonomous Region (GZAR), the Publicity Department of the Zhejiang Province, and Beijing Normal University, Daughter of the Mountains is created based on the story of Huang Wenxiu, the village party cheif of Baini Village, Xinhua Town, Leye County, Baise City, GZAR. It tells the moving deeds of Huang Wenxiu, who gave up the opportunity to work in big cities after obtaining master’s degree, resolutely returned to her hometown Baise, and took the initiative to devote herself to the frontline of poverty alleviation. Director Lei Xianhe said: “Daughter of the Mountains focuses on people and stories in real society through the lens, and with the help of artistic cinematographic expression, shows the audience the spirit of Huang Wenxiu and the major victory of China’s poverty alleviation.” 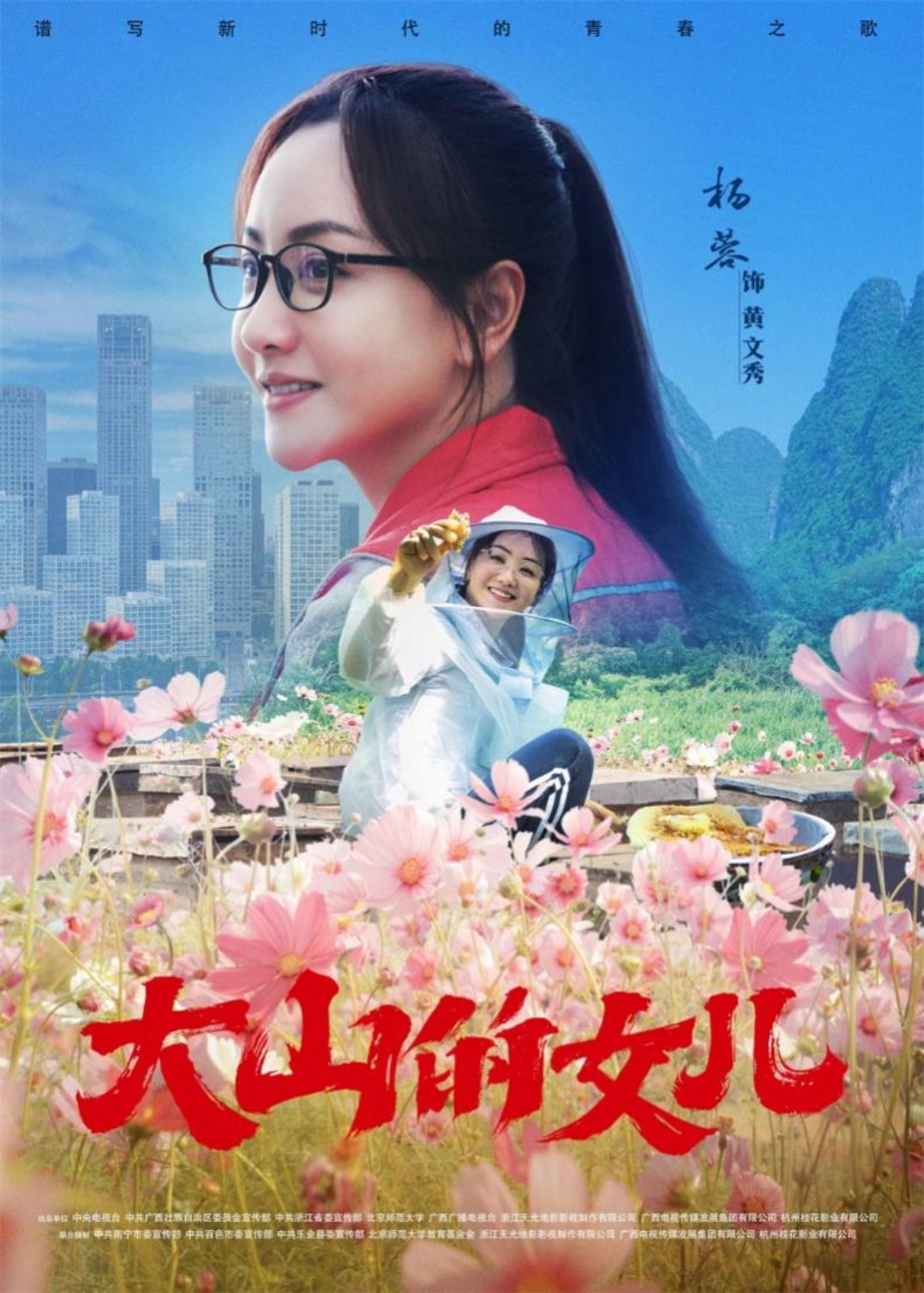 Poster for Daughter of the Mountains

Huang committed all her time and efforts to helping the people get rid of poverty and become rich. She promoted the installation of lighting in the village, the stiffening of roads and the construction of reservoirs in Baini Village, led the villagers to develop a variety of industries, and devoted her heart and soul into the villagers’ poverty alleviation and prosperity. 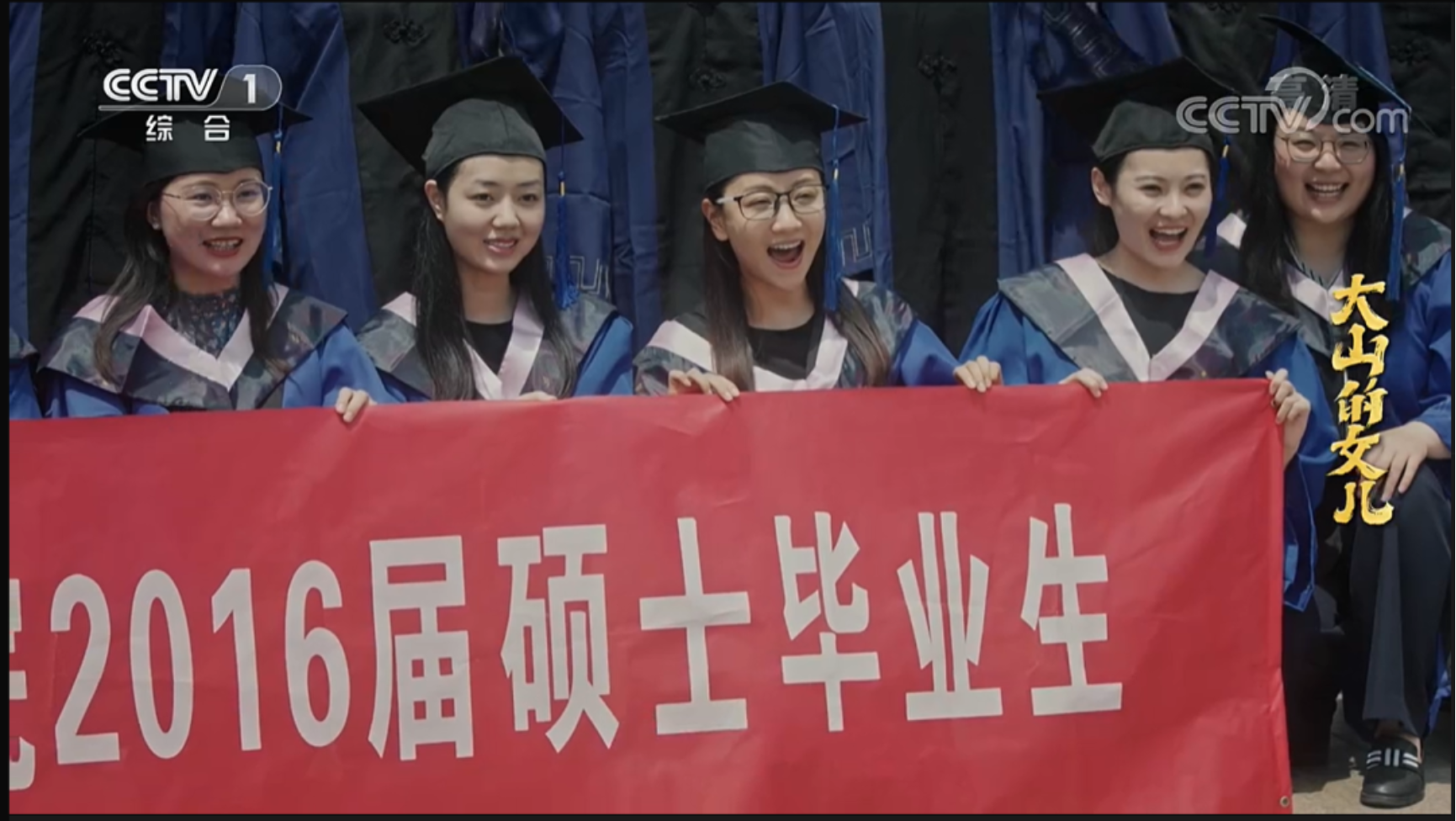 In the TV series, Huang Wenxiu graduated from BNU in 2016.

In the year since she went down-to-earth to the village, Huang has led the leader group of the village to go out and study, inviting technical experts for guidance, implementing door-to-door publicity, and demonstrating planting methods, which contributed to the rapid development of the village collective economy. In 2018, Huang lifted 56 people out of poverty in 18 households by relocation, 152 people in 28 households by education, and 209 people in 42 households by industrialization. In total 417 people in 88 households were lifted from poverty, and the incidence of poverty dropped from 22.88% to 2.71%. The village-level collective economic income reached 63,800 yuan, doubling the income of the previous year. 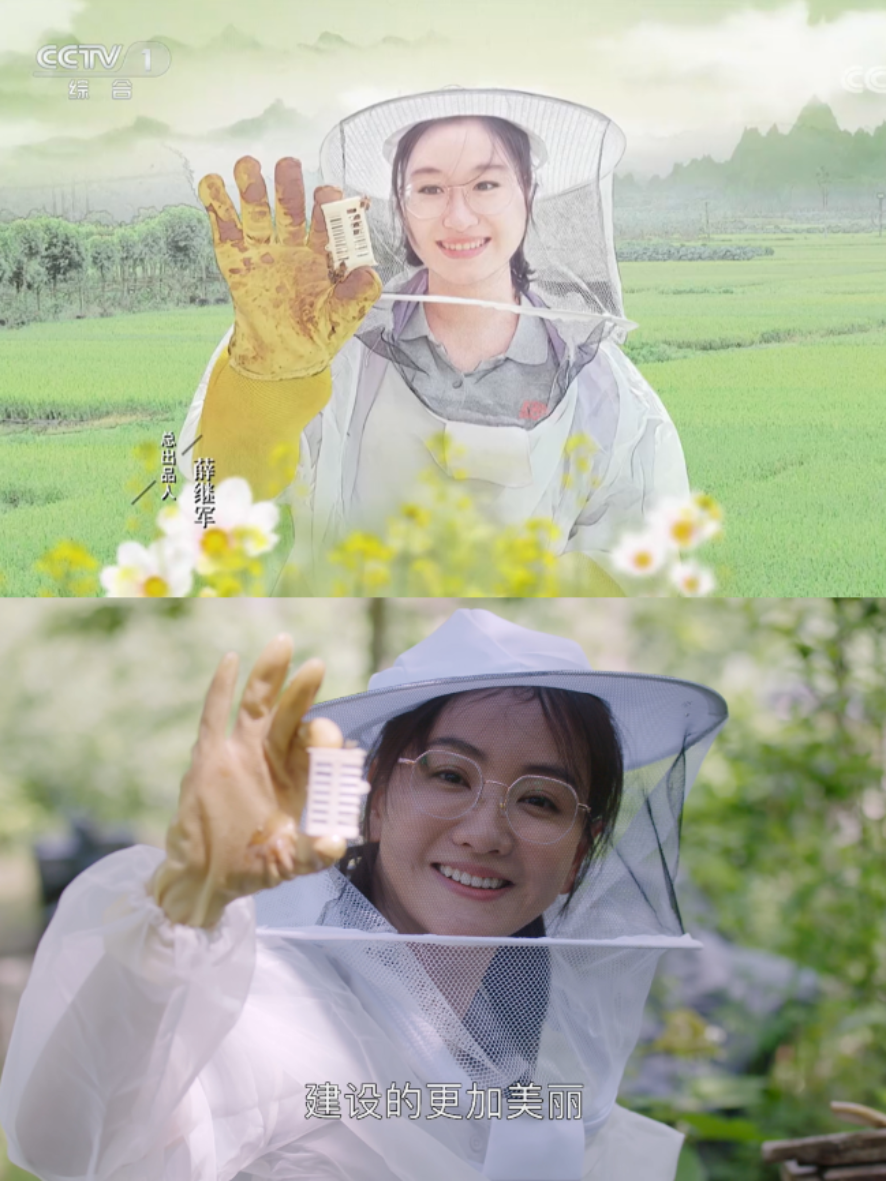 In June 2019, Huang tragically died from a sudden torrential flood at the age of 30. After Comrade Huang deceased in the line of duty, her touching deeds aroused widespread concern from all walks of life. President Xi Jinping praised her for “interpreting the original mission of communists with beautiful youth and composing the song of youth in the new era.” 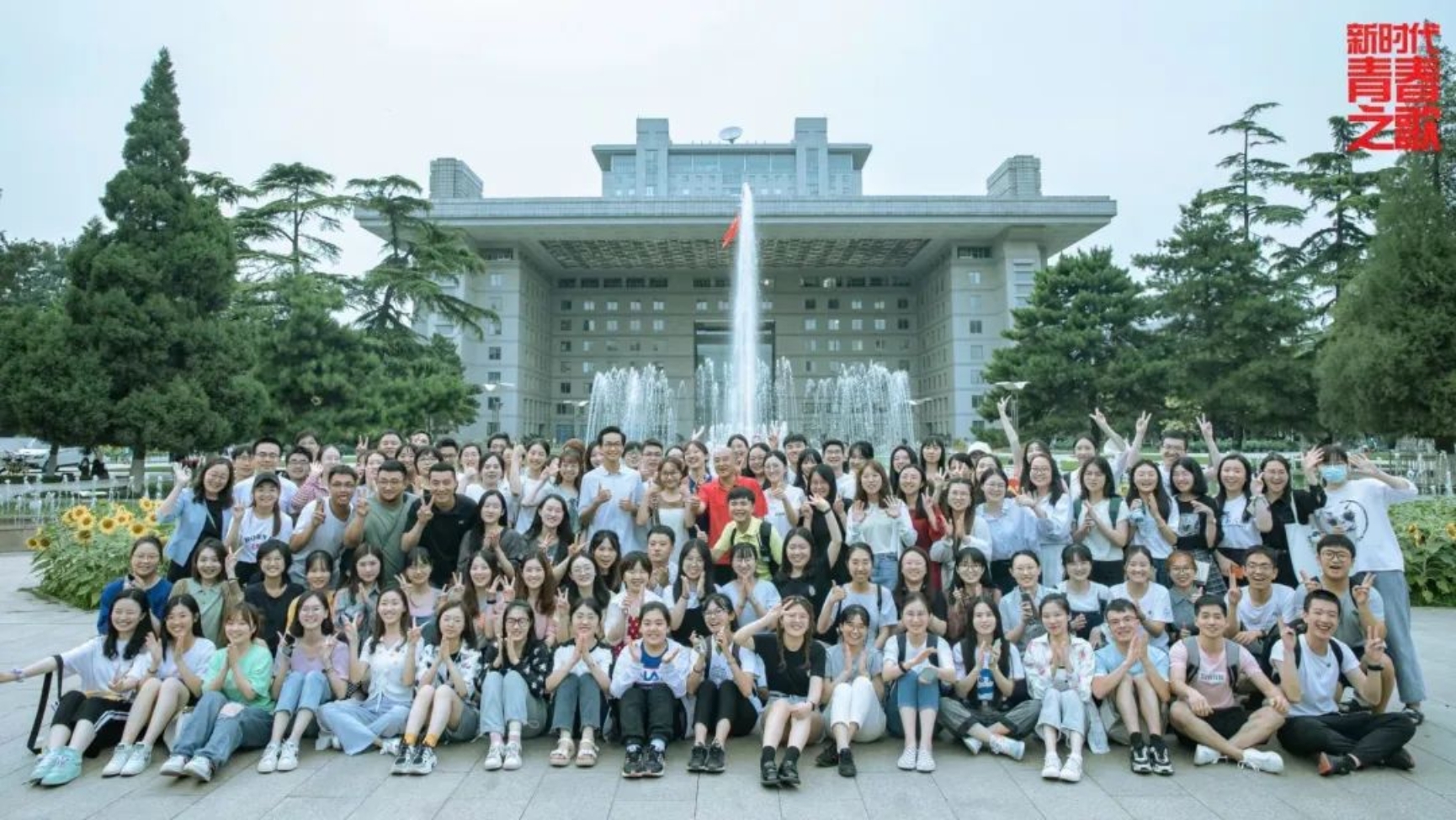 In July 2021, BNU organized more than 100 teachers and students to participate in the filming of the TV series, jointly carrying forward the spirit of Wenxiu.