﻿On the morning of June 23, Beijing Normal University held its 2022 commencement ceremony. The ceremony was held at the Qiu Jiduan Sports Center, with sub-venues at various schools (departments) on campus, and broadcast live bilingually through 11 online platforms such as twitter and facebook of China Daily. 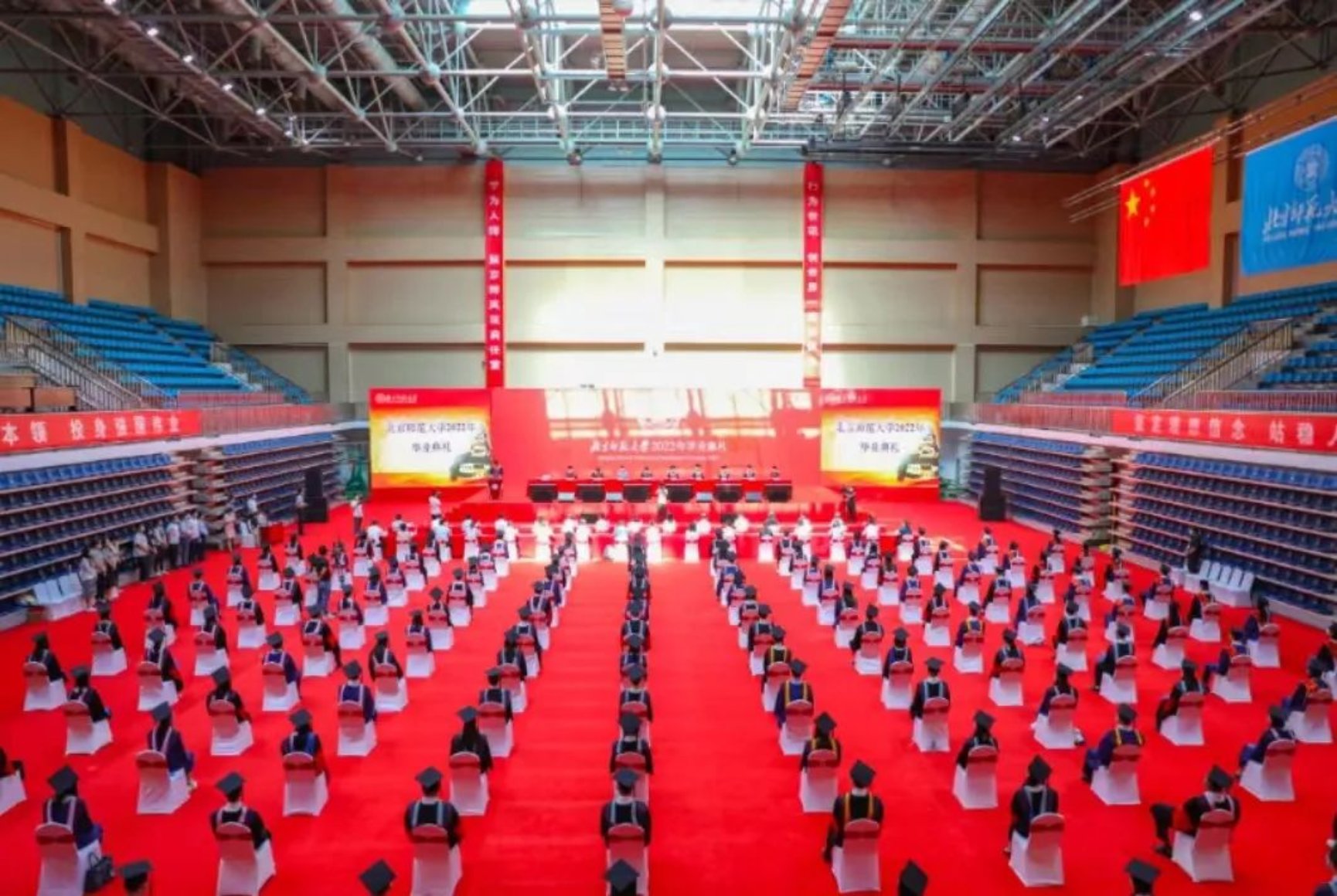 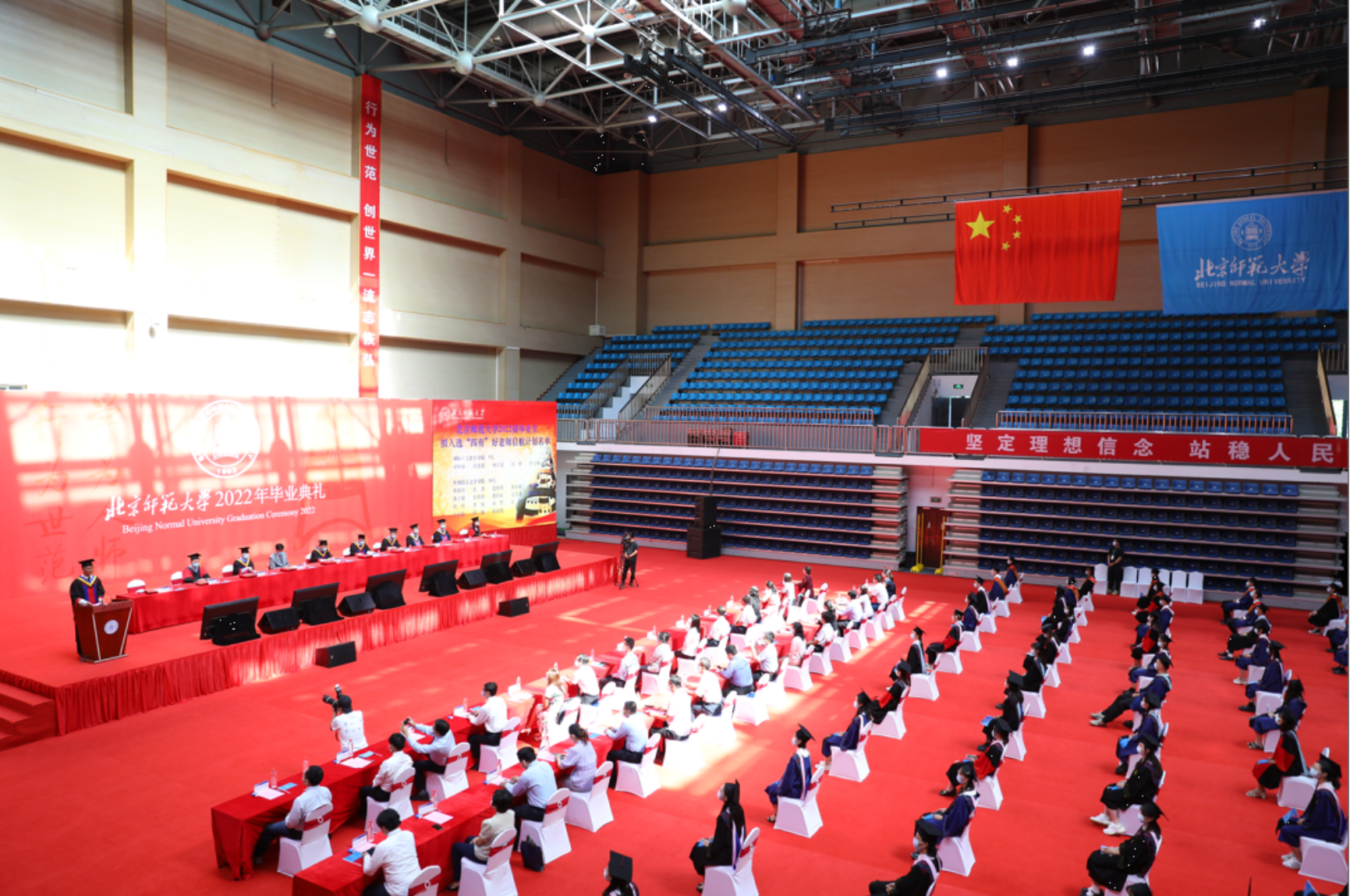 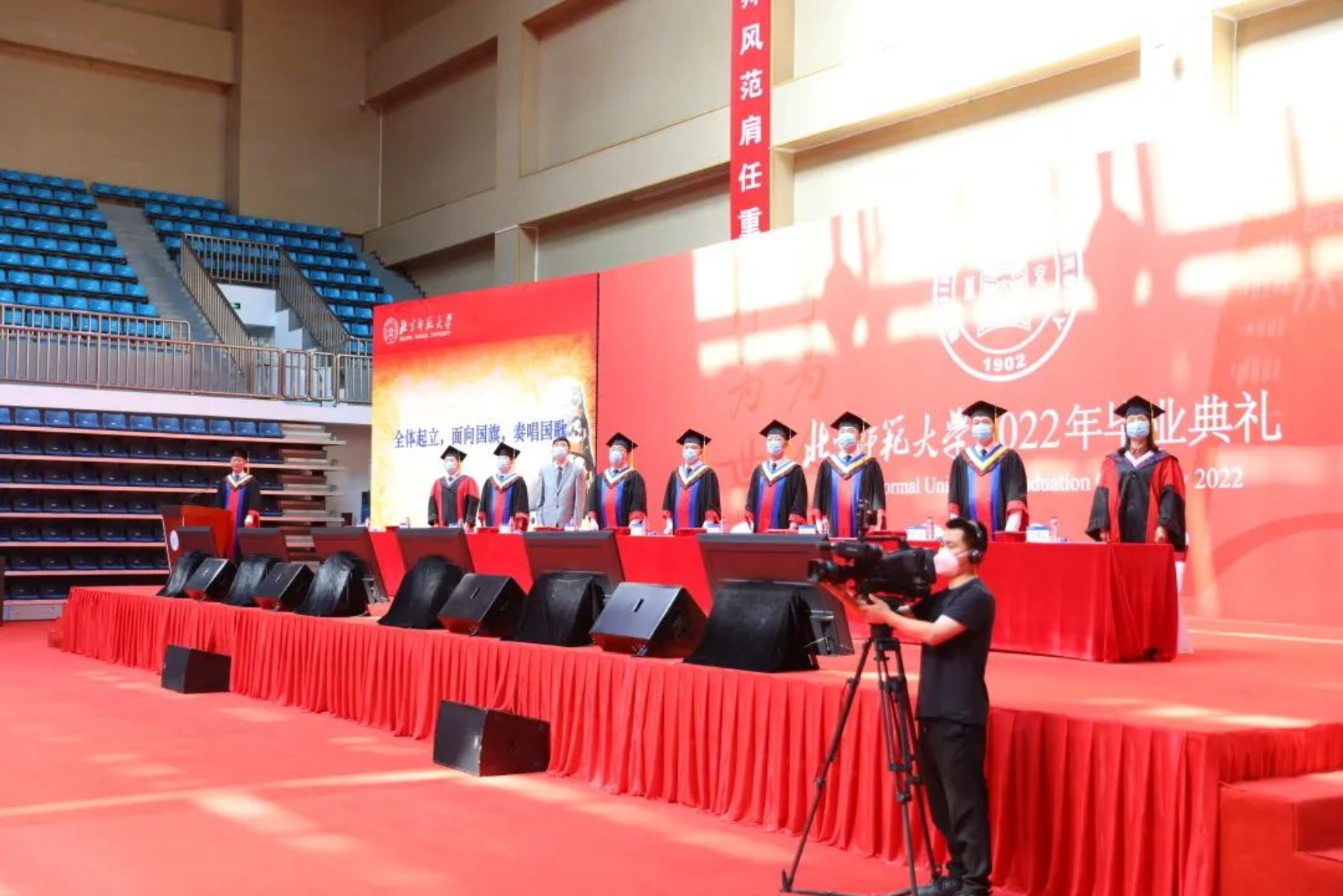 The commencement ceremony kicked off with the majestic national anthem. In 2022, BNU awarded 625 doctoral degrees, 4012 master's degrees, and 3395 bachelor's degrees. School leaders, degree evaluation committee members and alumni attended the ceremony at the main venue, and presented honorary certificates to the recognized graduates. 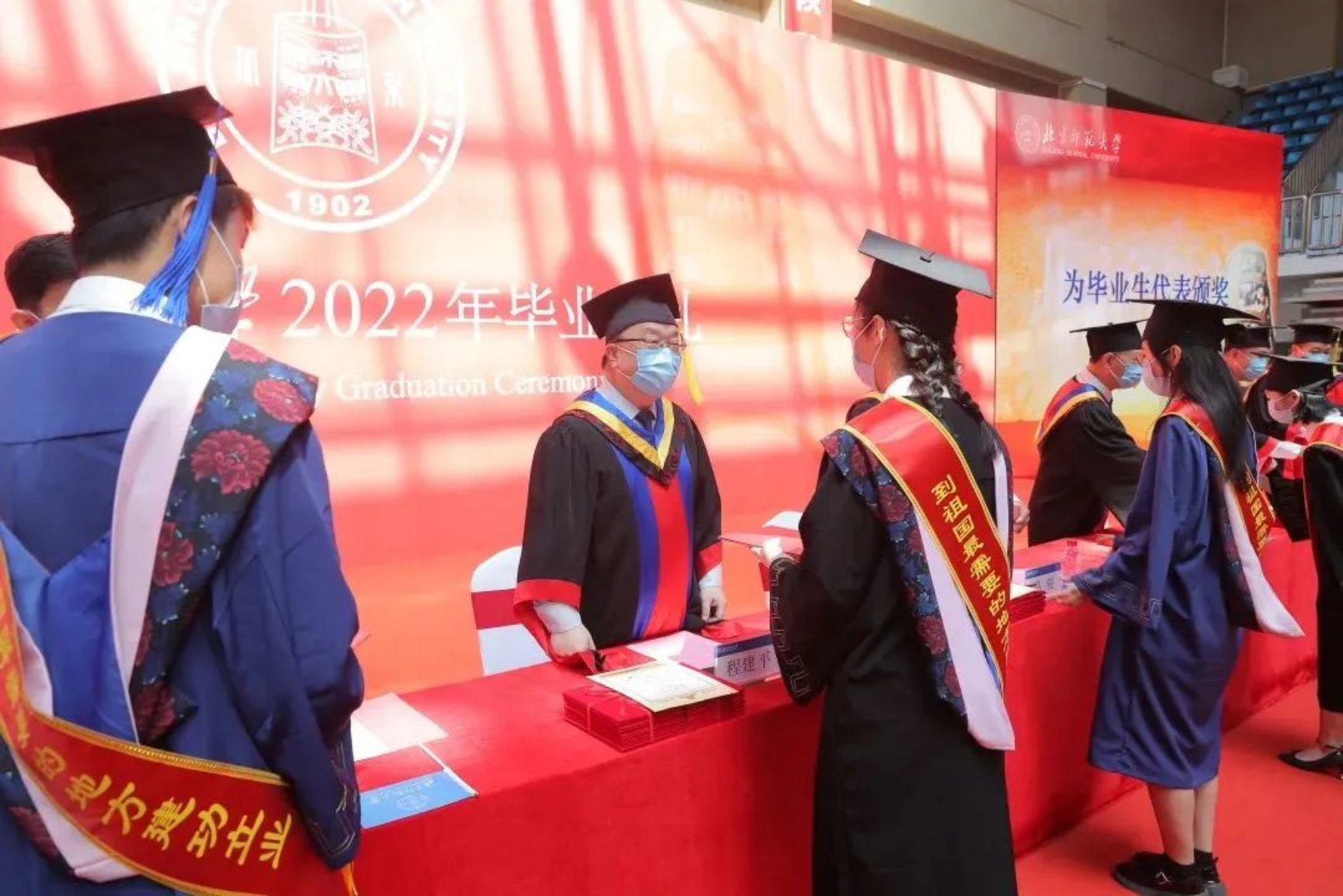 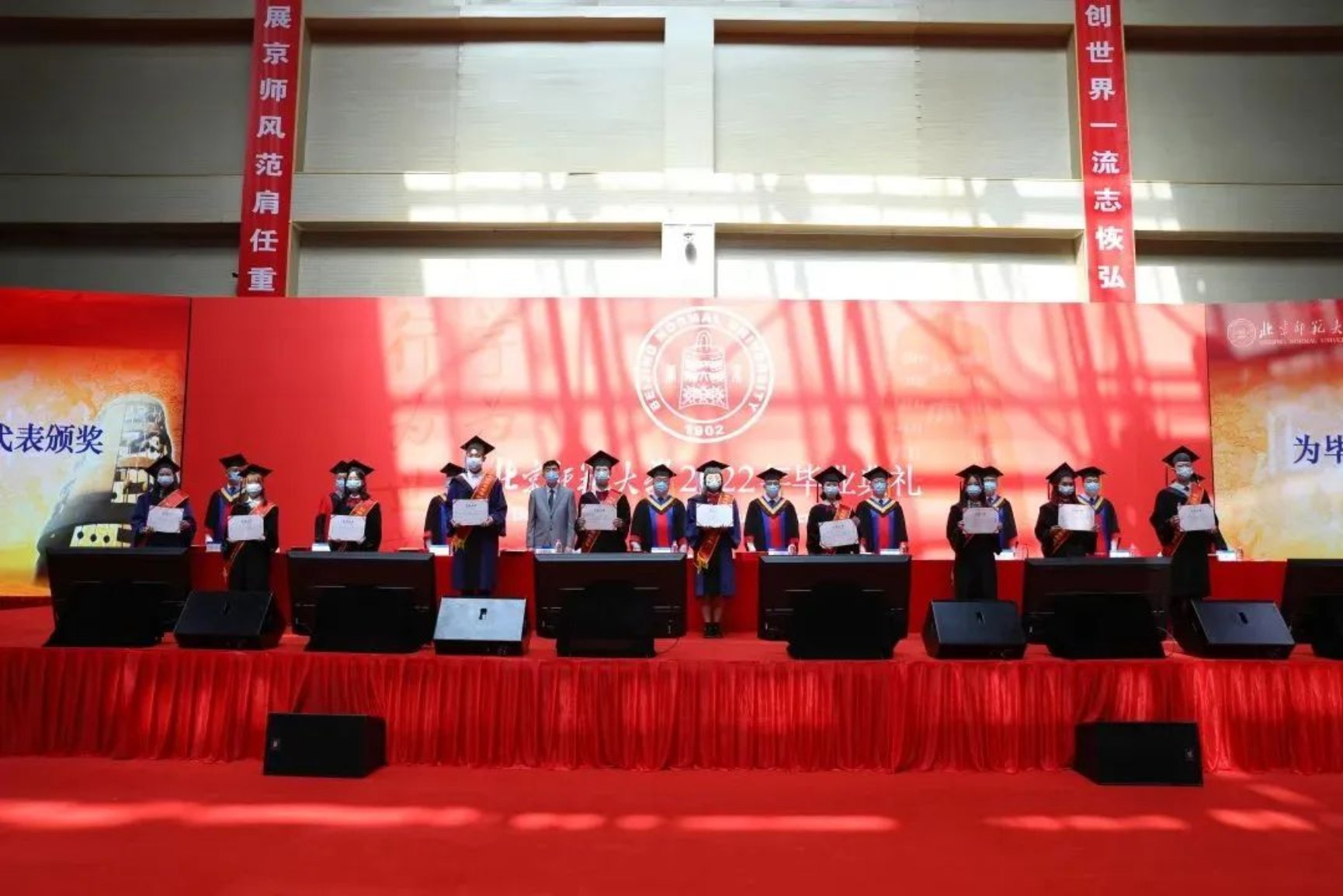 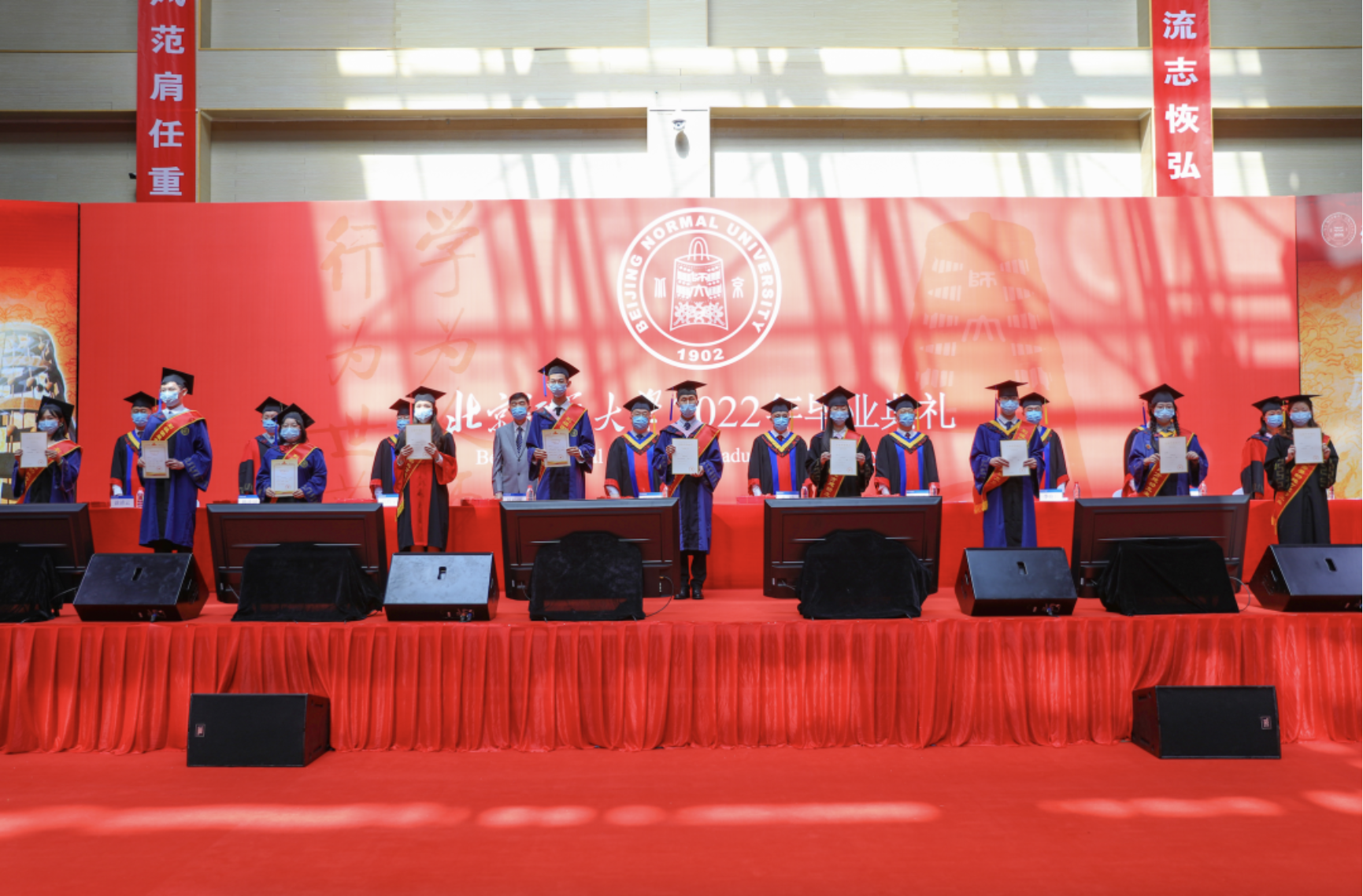 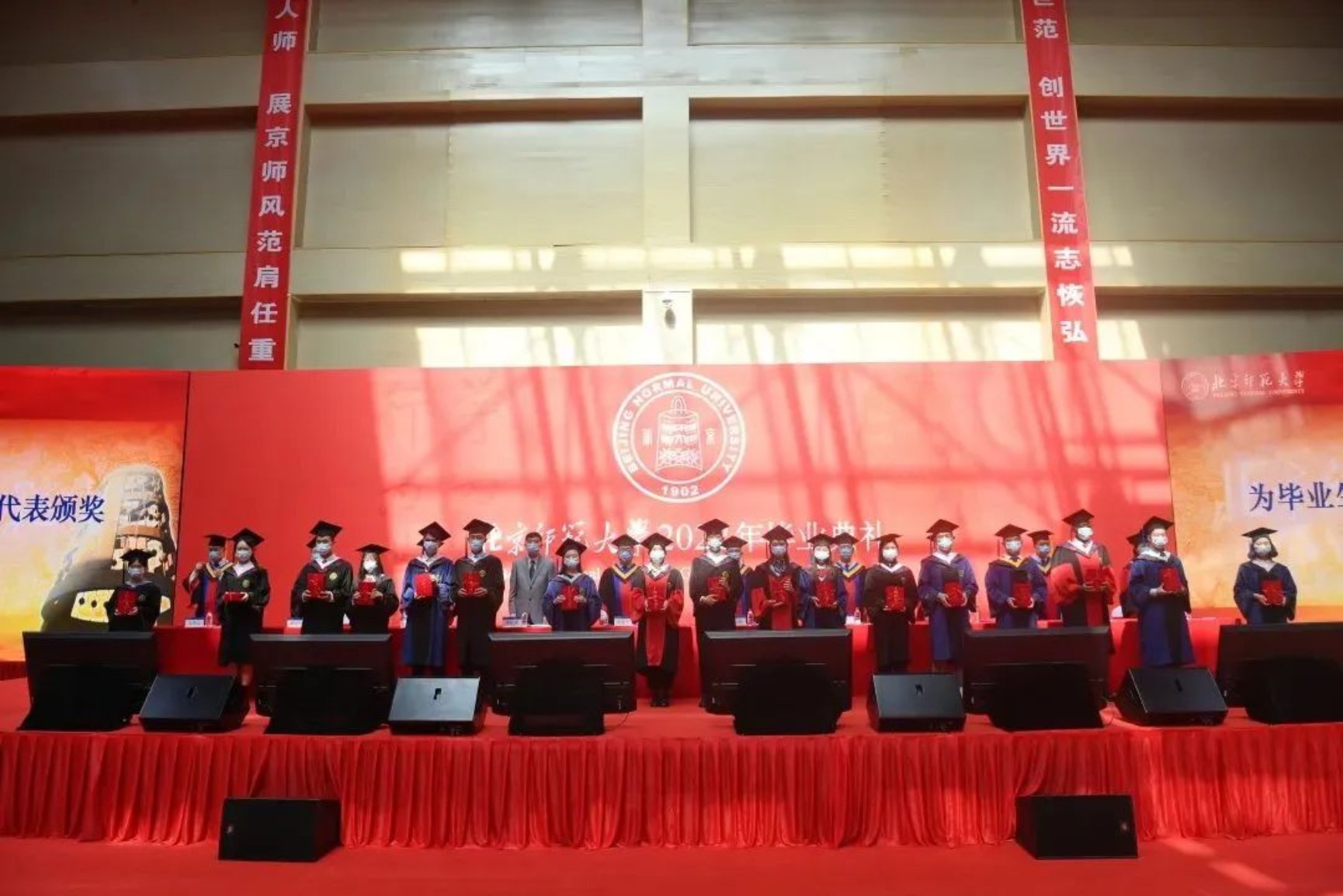 The ceremony ended with the school song sang by all the teachers and students. 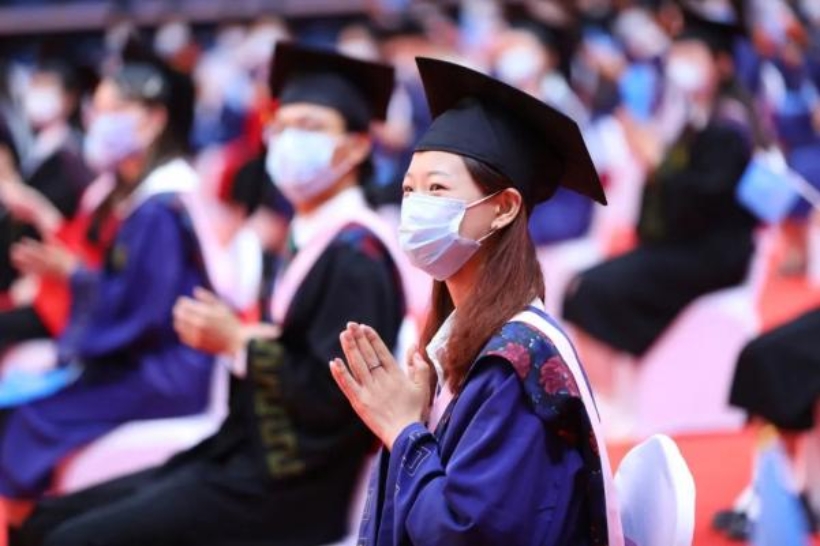 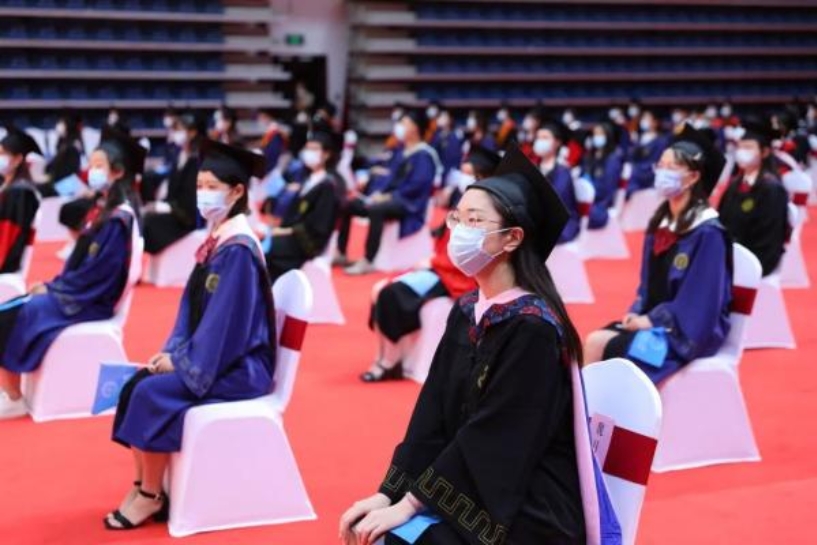 After the ceremony, the school leaders and the members of the degree evaluation committee went to each degree awarding venue to attend the degree conferment, and awarded degree certificates to the graduates. 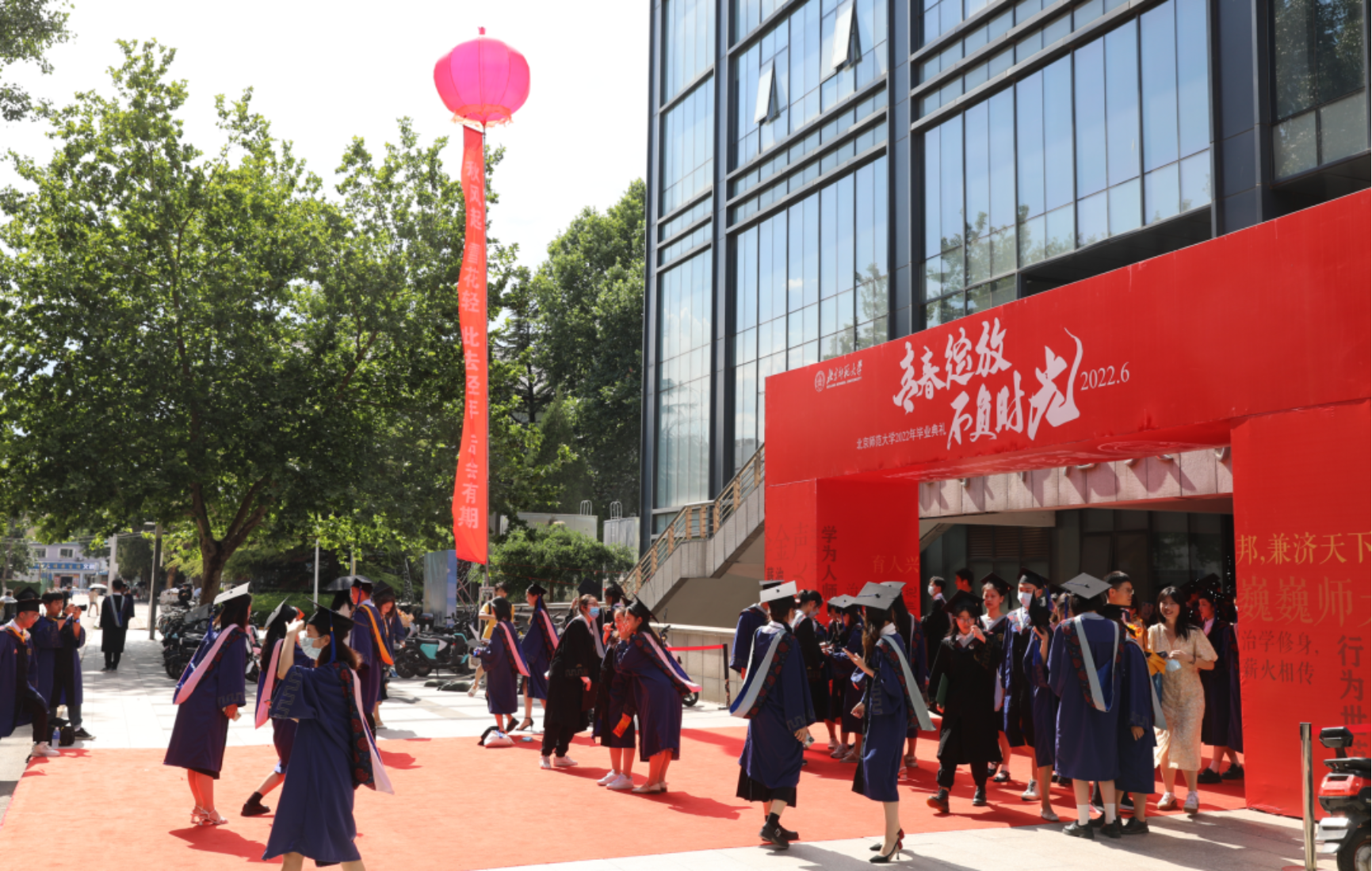