Xinyue Yuan is an undergraduate student of the 2019 class in the Faculty of Psychology, Beijing Normal University. In 2013, Lang Ping, the head coach of the Chinese women's volleyball team, discerned Yuan Xinyue’s talent and selected her into the team. Yuan was promoted from the national junior team to the national team, and was subsequently rated as one of the world’s top ten rising stars by the Fédération Internationale de Volleyball (FIVB). Yuan won five consecutive championship trophies with the Chinese women's volleyball team in the 2015 World Cup, the 2016 Rio Olympic Games, the 2017 FIVB World Grand Champions Cup, the 2018 Asian Games and the 2019 World Cup, and also helped the team to the podium at the 2018 World Championships. 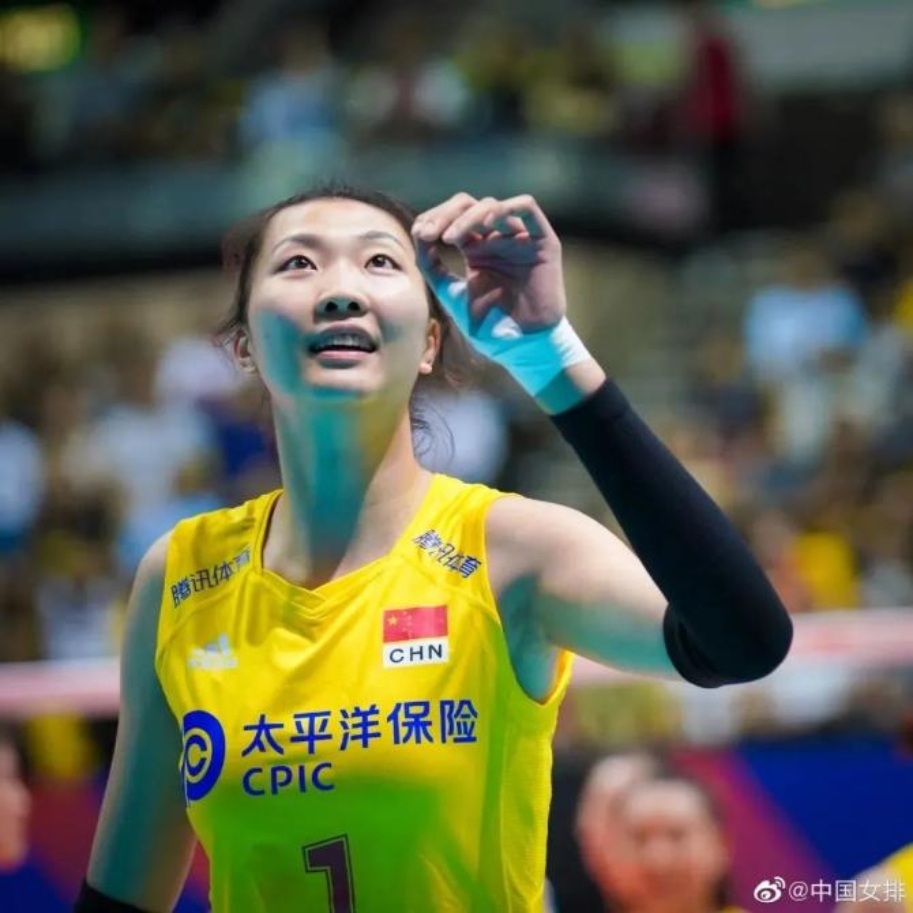 The 26-year-old Yuan Xinyue has competed in two World Championships, two World Cups and two Olympic Games, representing the national team in countless competitions large and small. This is Yuan’s 9th year in the national team, and the former young player has grown up into the mainstay of the team. Becoming the new captain of the Chinese women's volleyball team means that Yuan must take on more responsibilities on and off the court and lead the team through more competitions.