﻿On the afternoon of April 8, in order to celebrate the 120th anniversary of Beijing Normal University, the Eighth Looking China Golden Lenses Awards, the launching ceremony of Looking China International Youth Film Project 2022 and the launching ceremony of Looking Homeland Chinese Youth Film Project 2022 were held in Jingshi Hall in the form of online live broadcast.  They were hosted by Gao Feng, executive director of Academy for International Communication of Chinese Culture. 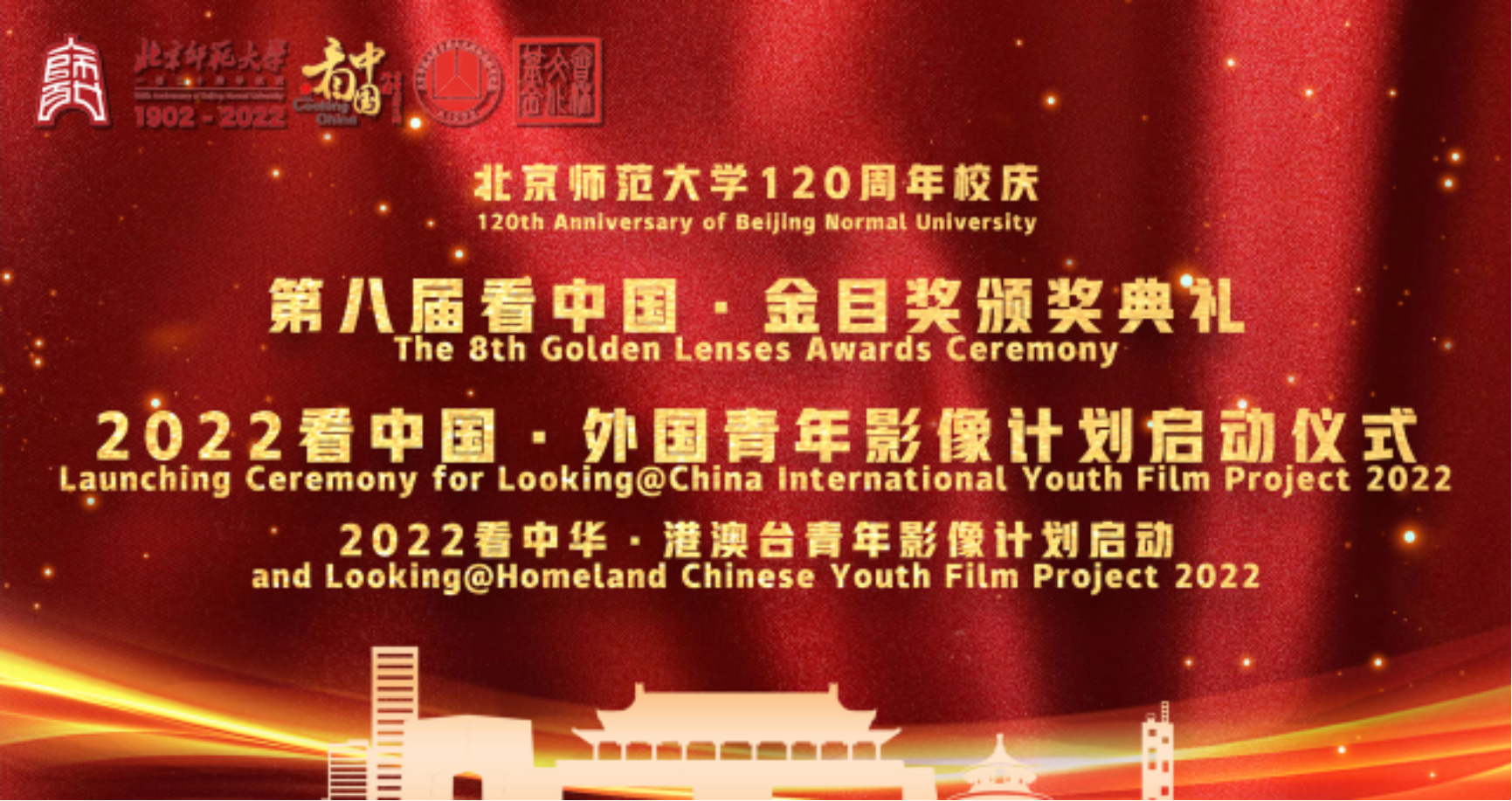 Zhou Zuoyu, Vice President of BNU, delivered a speech. He said that the lens of foreign youth can not only show the charm of Chinese culture, but also stimulate the strong spiritual force of all mankind to share the destiny, overcome difficulties and move towards the future together. At the same time, it coincides with the 120th anniversary of Beijing Normal University. On the occasion of the 120th anniversary of BNU, Zhou Zuoyu expressed his sincere invitation to foreign youth from all over the world to actively participate in the dissemination of Chinese culture. 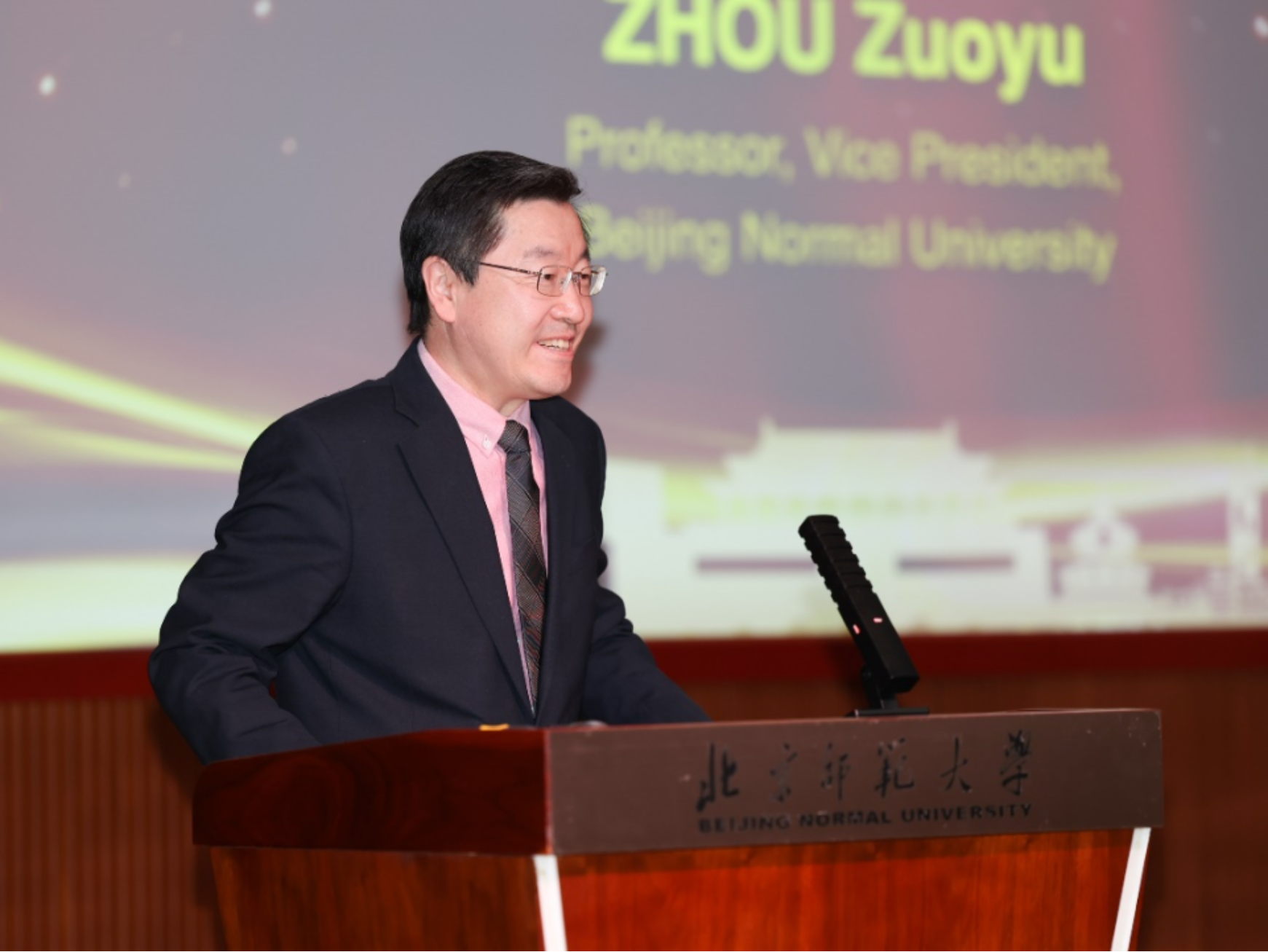 Huang Huilin, Senior Professor of BNU, Dean of Academy for International Communication of Chinese Culture, Founder of Huilin Foundation, introduced the specific situation of Looking China International Youth Film Project. The Looking China Project was founded in 2011 and has gone through 11 years. By 2021, Looking China Project had organized more than 400 Chinese and foreign teachers, accepted 804 foreign students from 74 foreign universities in 91 countries on five continents and more than 1400 Chinese students from 37 Chinese universities in 26 provinces, regions and cities of China, created 779 documentaries in more than 20 languages, won 138 international awards, and showed a credible, lovely and respectable image of China to the world. 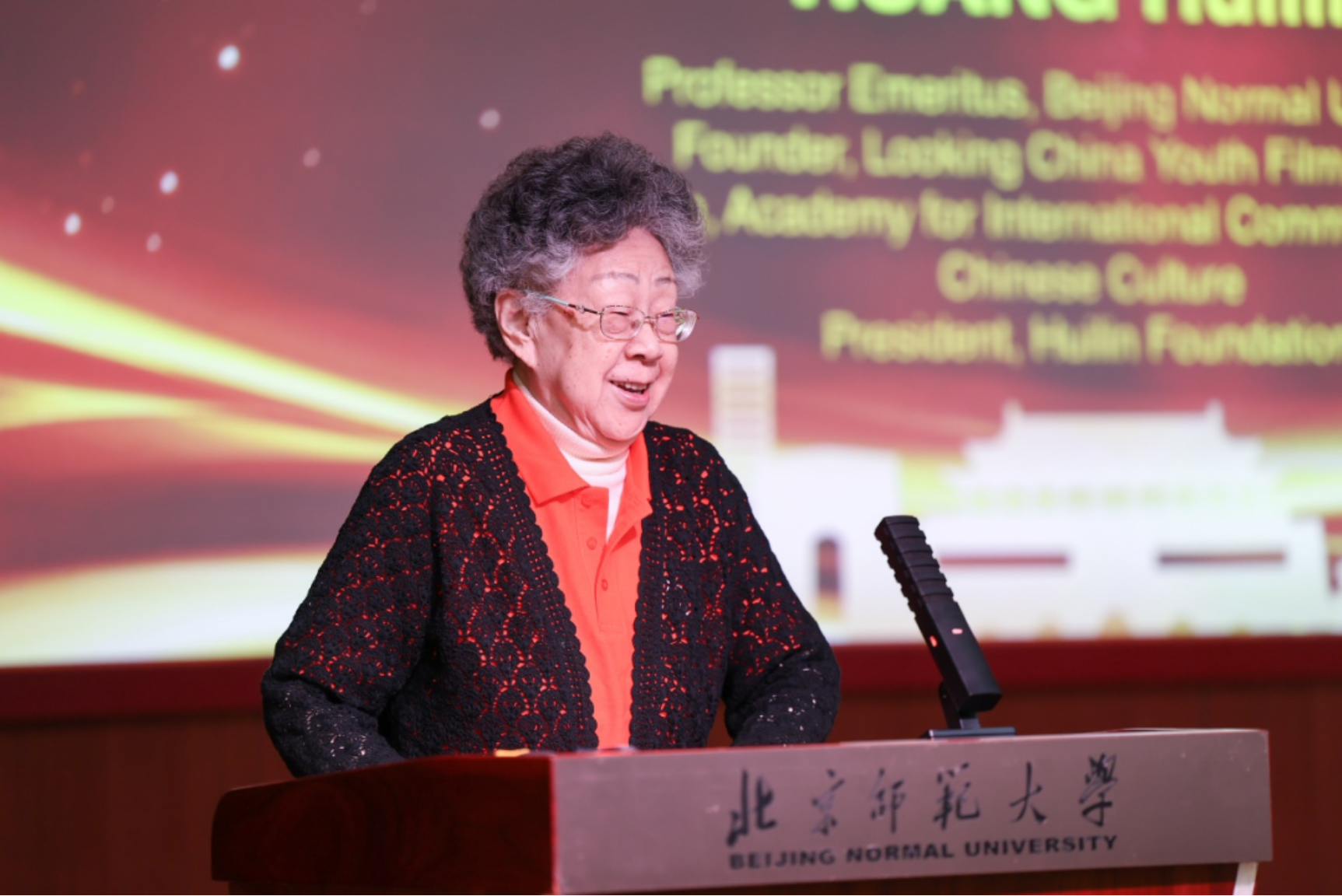 Xiang Yunju, Distinguished Professor of BNU, Executive Dean of Academy for International Communication of Chinese Culture, Vice Chairman and Secretary General of China Literature and Art Foundation introduced the awards. This Golden Lenses Awards were selected from 67 films produced by the Looking China Project in 2021. Through careful discussion by 10 experts at home and abroad, it has produced 1 first prize film, 3 second prizes, 6 third prizes, the Best Cultural Discovery Prize, the Best Artistic Expression Prize and the Most Internet Reach Prize, with the Best Organization Prizes. 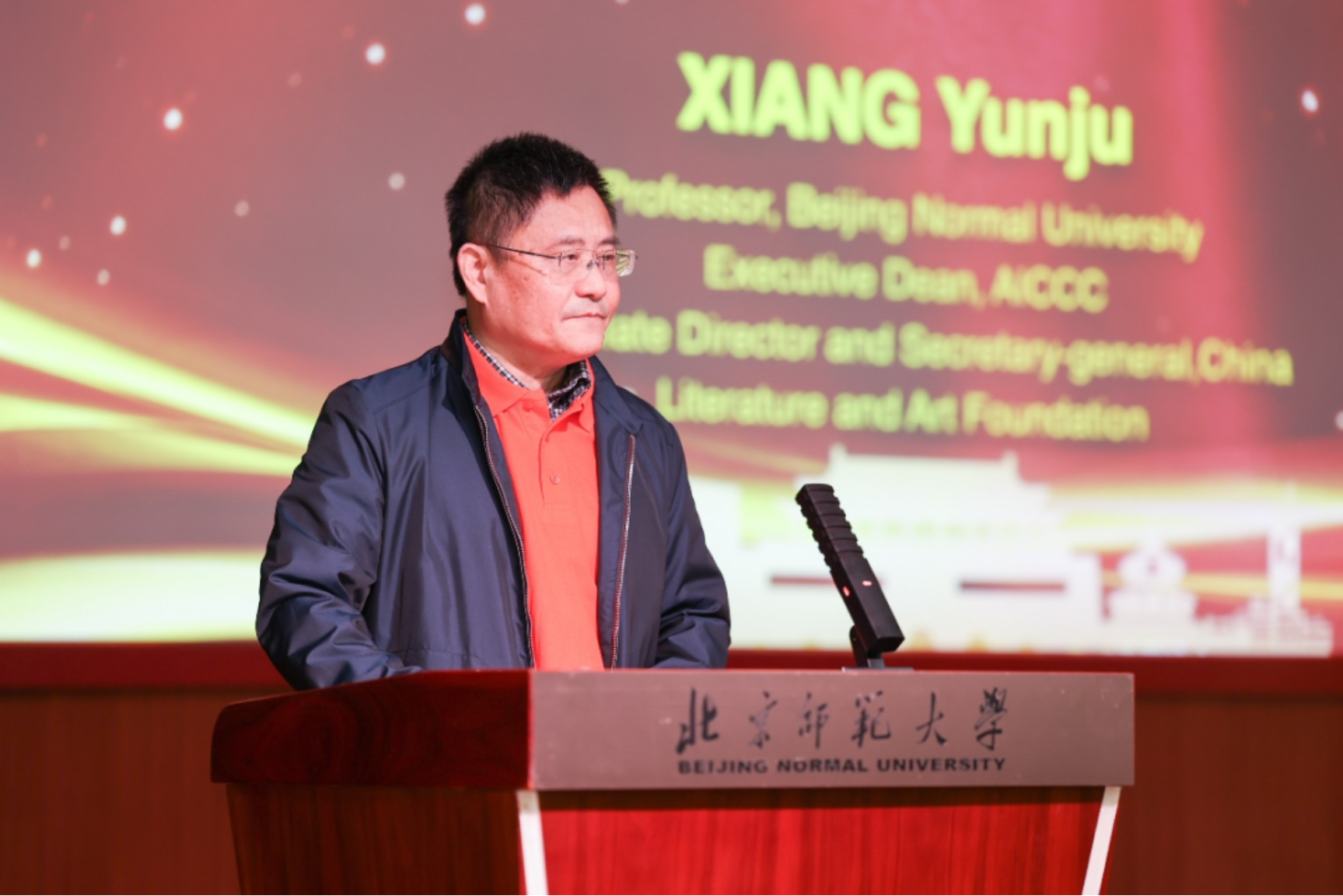 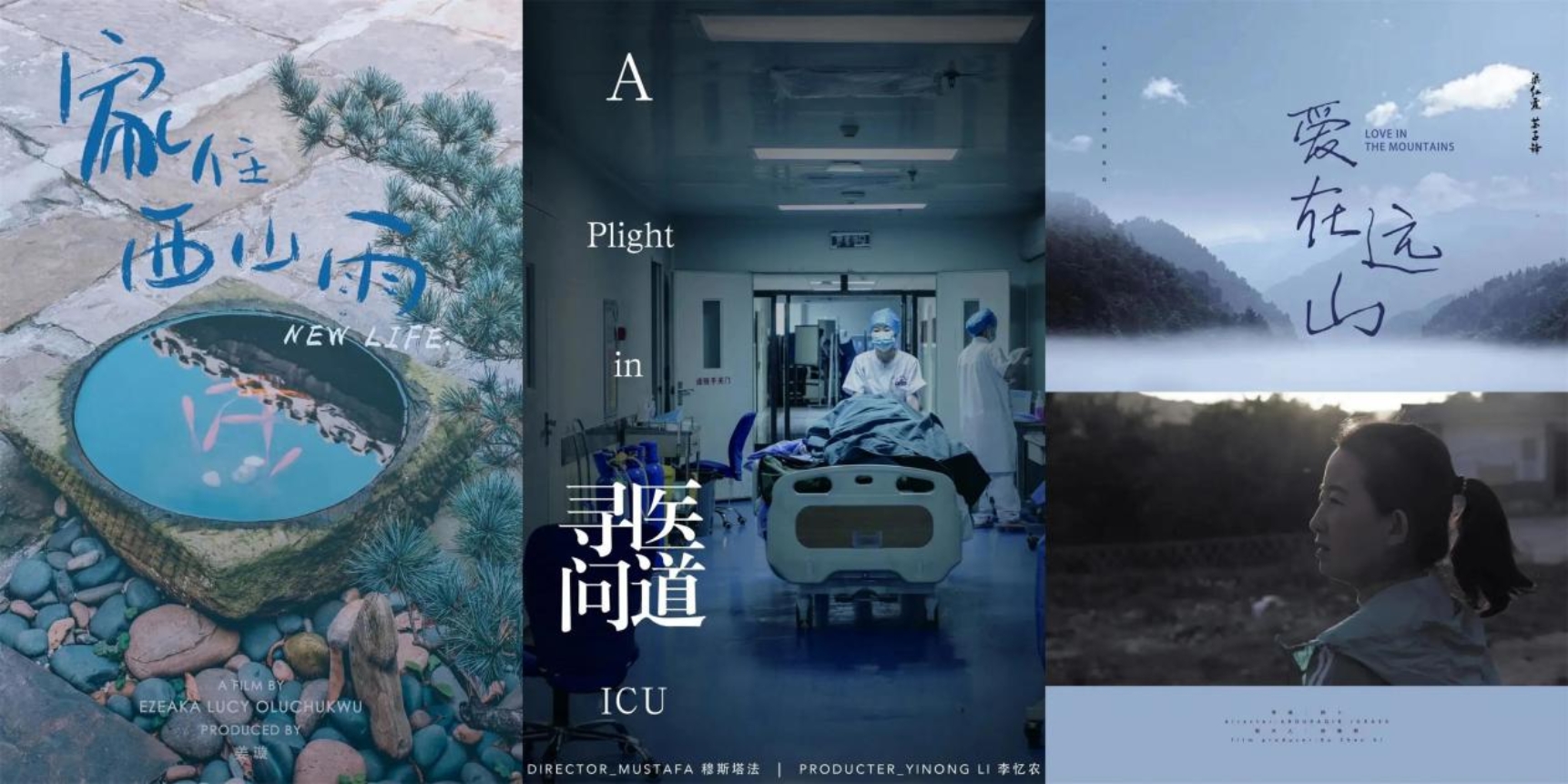 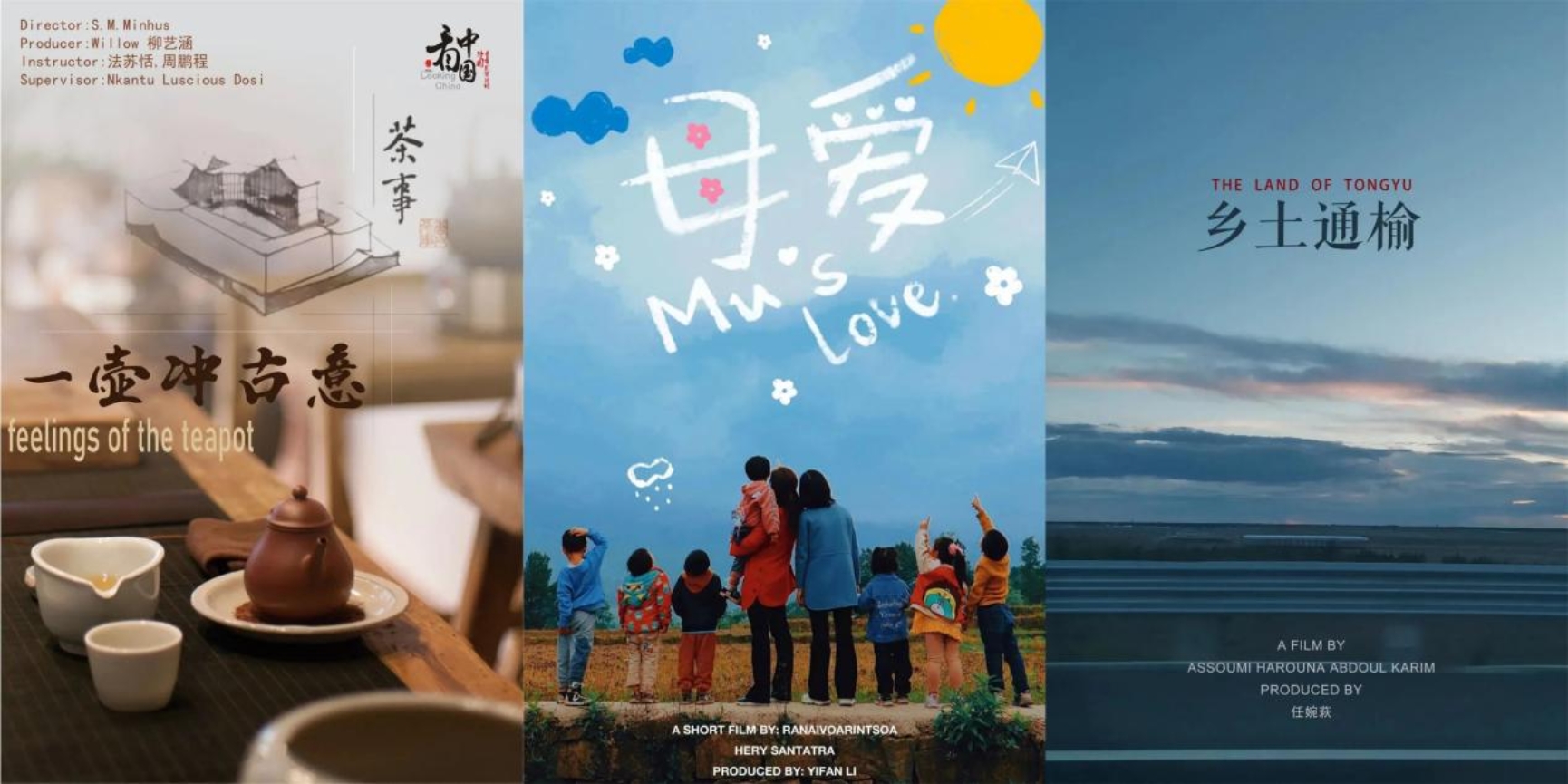 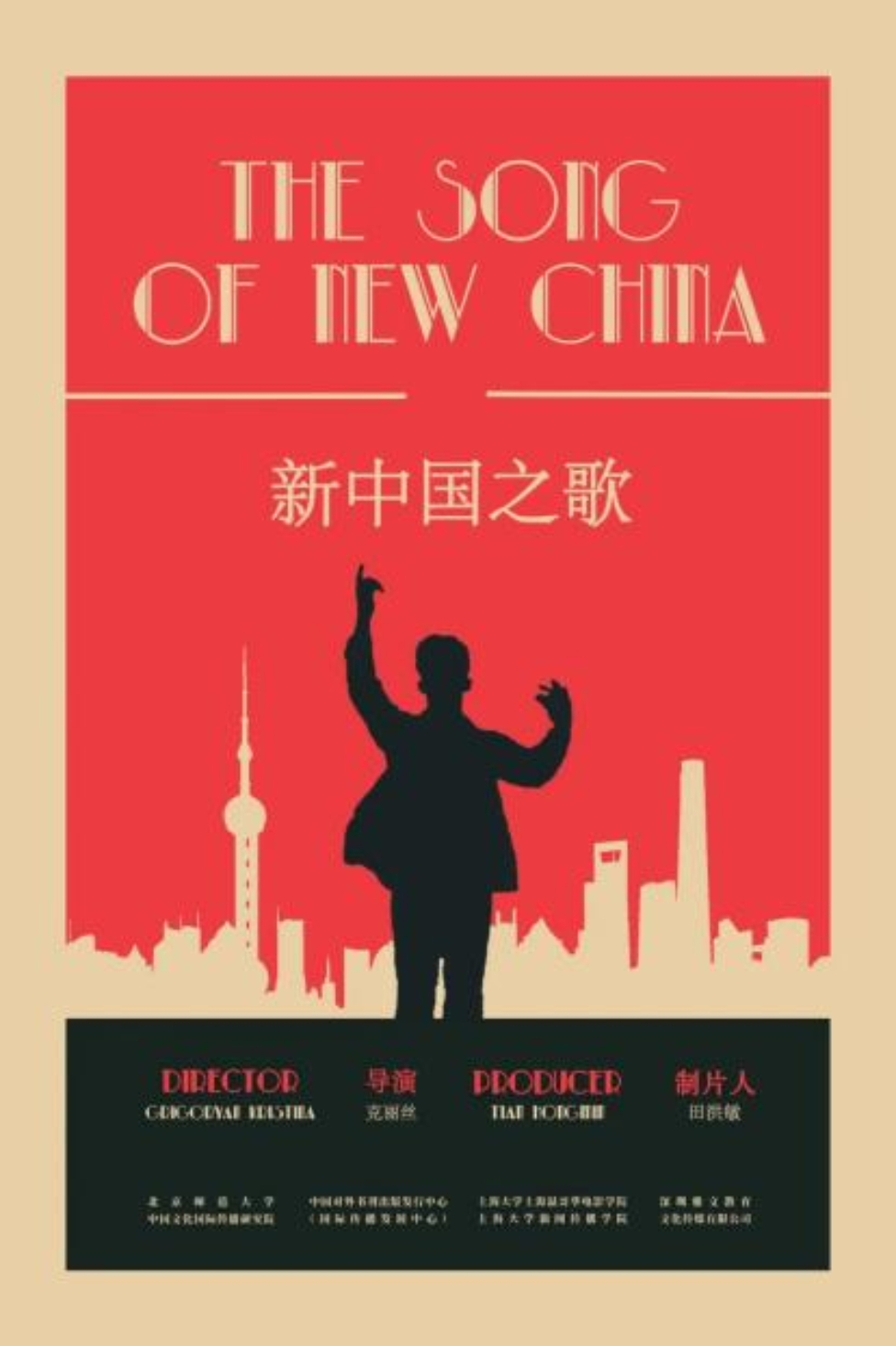 Looking China International Youth Film Project 2022 officially launched with the Flag Presentation Ceremony. Russian youth Gi Li from Liaoning University spoke as the representative of foreign young directors. Gi Li said that the 2020 Looking China International Youth Film Project he participated in was a wonderful experience, and sincerely invited everyone to participate in the activity, understand China from different perspectives and tell their own stories. 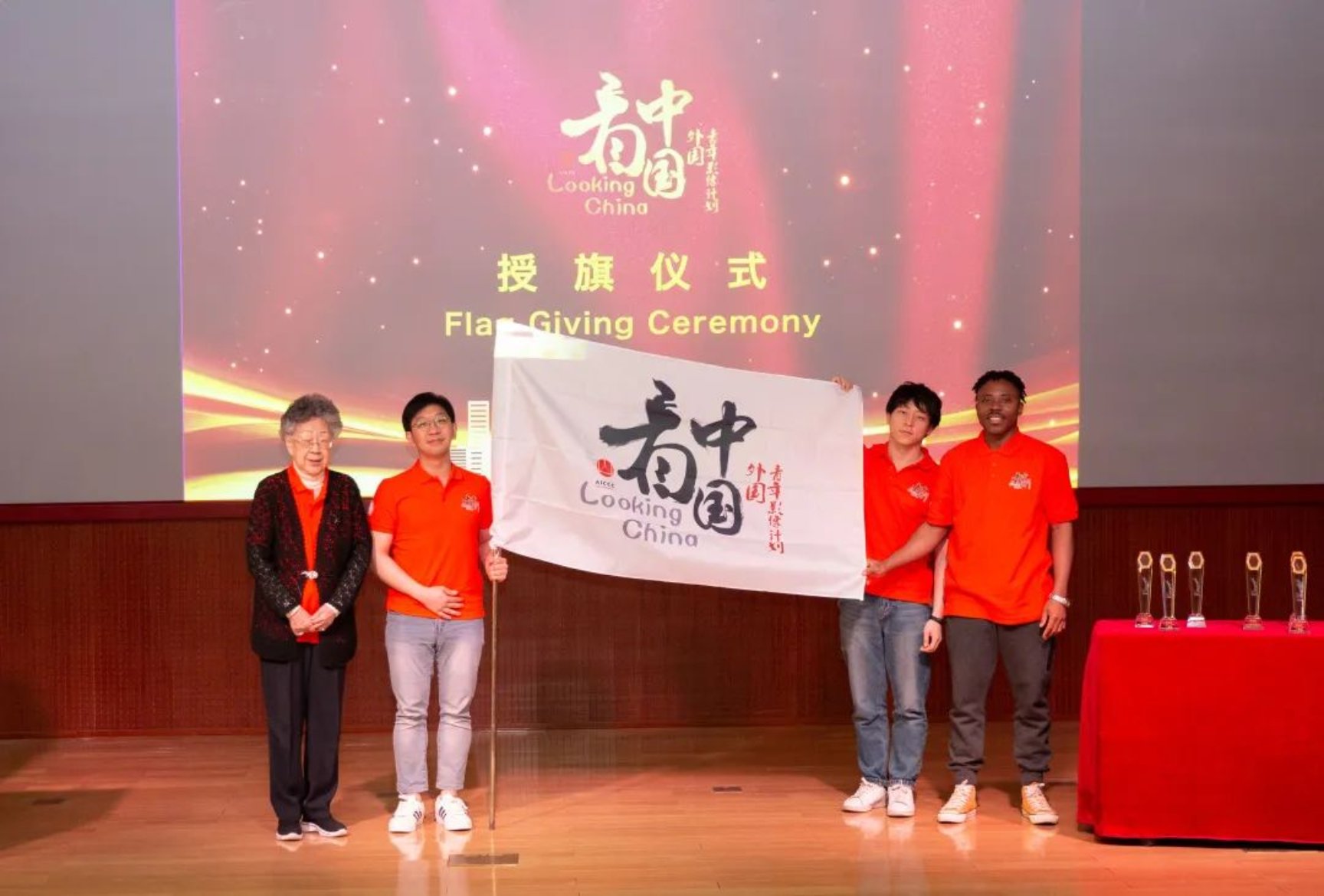 Li Huaizhi, Executive Director of The Research Center of Chinese Culture Image Communication, BNU; Dean of Art & Communication School, BNUZ, introduced that Looking Homeland Project is the continuation of Looking China Project. The participating Hong Kong, Macao and Taiwan students have a new understanding of the beauty of their motherland and have formed a deep friendship with mainland students. The annual theme of this year's Looking Homeland Project is "beautiful countryside", which will work together with Looking China project to promote youth exchanges and celebrate the 120th anniversary of the founding of BNU. 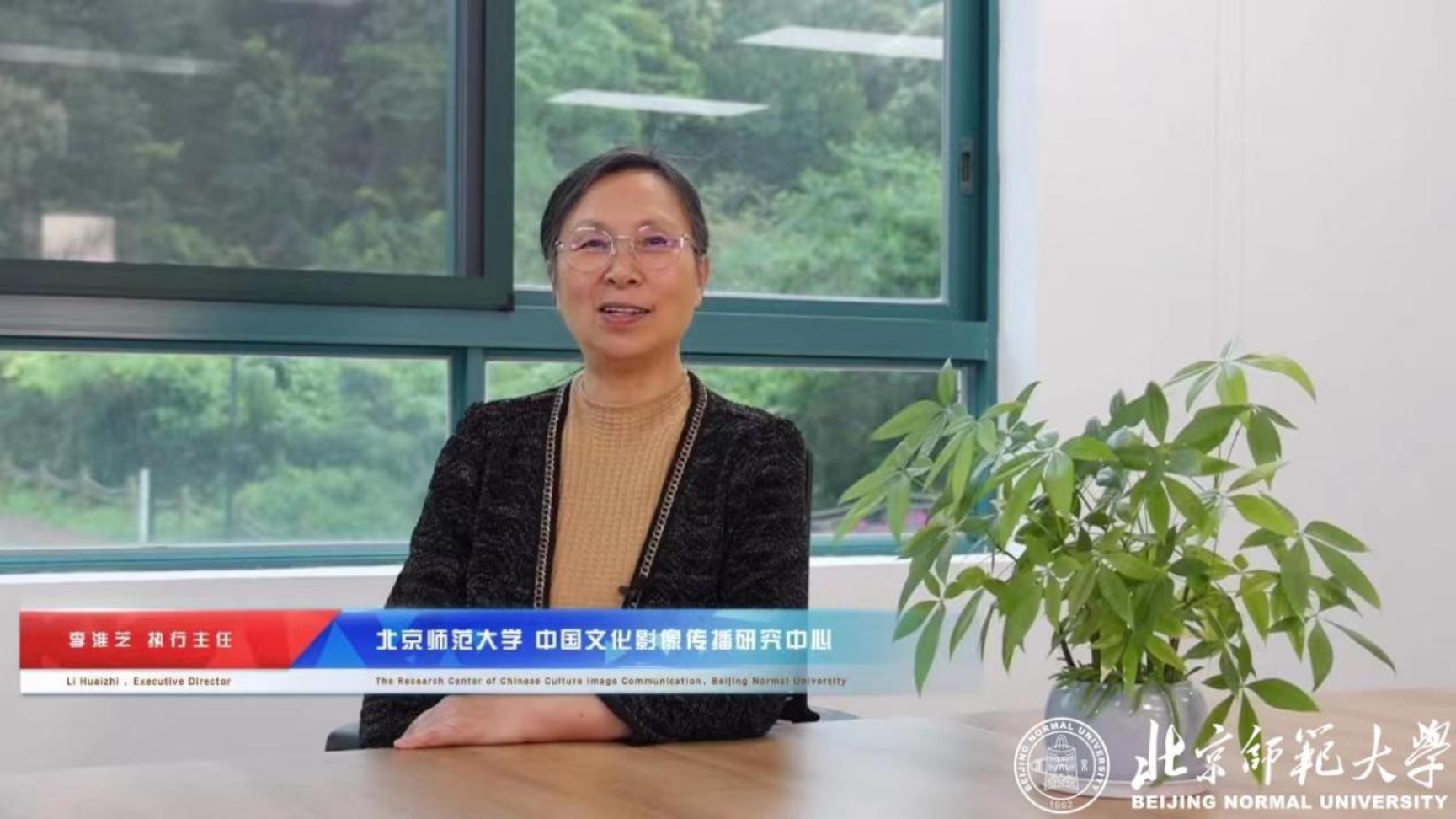