﻿Recently, the China Association for Science and Technology (CAST) announced the list of the First Batch of National Science Popularization Education Bases for 2021-2025. The Northeast Tiger and Leopard Biodiversity National Field Science Observation and Research Station of Beijing Normal University was included, and Associate Professor Feng Limin of the College of Life Sciences is the head of the base. 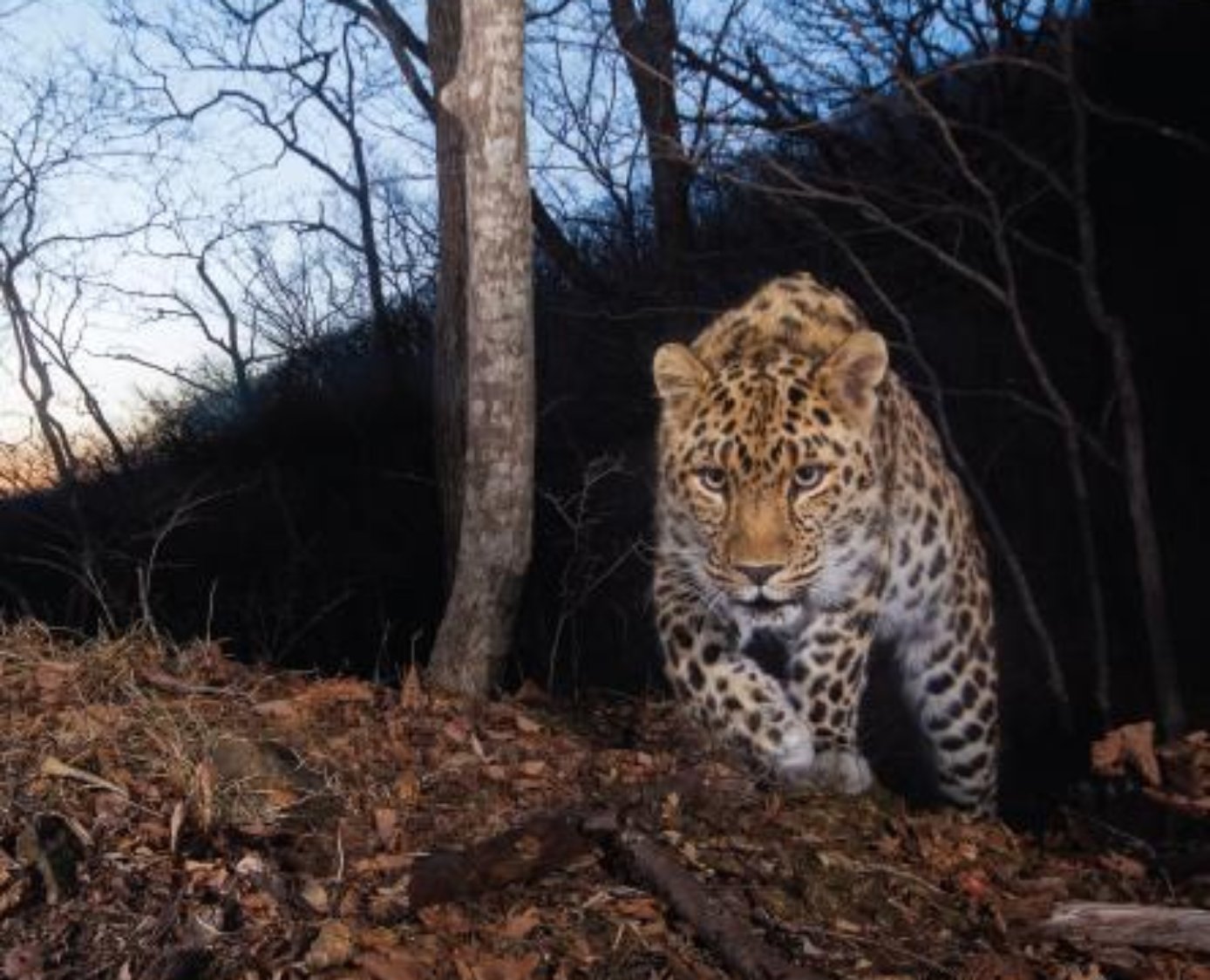 In 2018, BNU was approved to build the Northeast Tiger and Leopard Biodiversity National Field Science Observation and Research Station, which became a national scientific and technological innovation base for the key construction of the national ecological civilization strategy during the 13th Five-Year Plan. With the strong support of the National Forestry and Grassland Administration (NFGA), the Ministry of Science and Technology, the Jilin Provincial Government and other departments, the Station has now built a scientific research and popularization system with a scientific platform, a monitoring system, a Beijing central base, and a field base.

"Monitoring system" is the Space-Ground Integrated Monitoring Platform for the Northeast Tiger and Leopard National Park. The system is independently developed by BNU and dozens of high-tech companies in China, in order to build an integrated ecological Internet-of-Things Sky-Ground-Space monitoring network, which is the world's first real-time monitoring system to achieve large-scale real-time coverage, and achieved full coverage of 14,100 square kilometers of the Northeast Tiger and Leopard National Park. Up to now, the monitoring system has identified and transmitted in real time images of more than 30,000 Siberian tigers, Siberian leopards and more than 10 million other wildlife activities, human activities and natural resource monitoring images. These wonderful images of flora and fauna will provide steady data support for forestry and grassland science popularization. 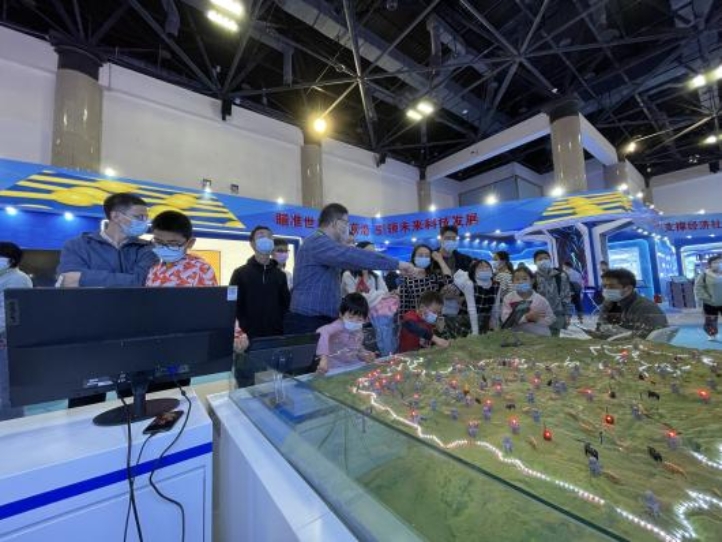 "Beijing central base" is located in BNU Haidian Campus. It is an area of more than 2,000 square meters, consisted of the Building of Ecological Beijing, BNU Animal and Plant Herbarium, modern ecological research laboratories, biodiversity conservation e-laboratories, ecological big-data center, etc. The BNU Animal and Plant Herbarium was founded in 1916 and went through nearly a century of vicissitudes. It has brought together the specimens collected by generations of scholars. There are more than 300,000 specimens in the collection, including many rare and endangered species, important representatives of biological evolution and precious specimens with historical and cultural relics value. It is one of the herbariums with long history and distinctive characteristics in China's universities. 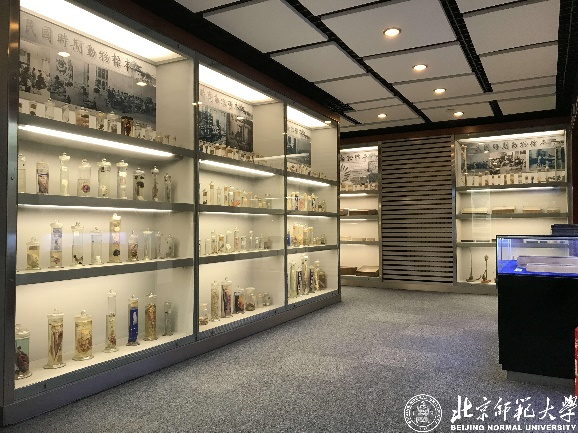 "Field base" refers to Hunchun Scientific Research & Popularization Base. The base is jointly built by BNU, Yanbian University and Hunchun Municipal Government. The field scientific research experiment building of 4,000 square meters, the science popularization and education center, the ecological monitoring big data center and a number of field science observation stations have been landed in Hunchun and the National Park in Jilin Province. The Northeast Tiger and Leopard Biodiversity National Field Science Observatory aims to build an ecological academic highland of world influence, an important window of China's ecological civilization strategy, a platform for talent training and an ecological education museum. Up to now, 11,000 people from all walks of life have visited the research base, and more than 1,000 technical personnel such as rangers and secondary school biology teachers has received training. The base has also provided professional training for more than 300 people in more than ten countries along the "Belt and Road".

Beijing Normal University takes the opportunity of building the station to innovate and carry out nature education and ecological experience activities, and display the achievements of forestry and grassland scientific achievements and ecological civilization construction. The station will be built into a demonstration window, and contribute the wisdom and strength of BNU to promote ecological civilization and the construction of a beautiful China.