After nearly a month of fierce competition, the men's and women's volleyball teams of BNU made it all the way to the final of Group B. Finally, the women's team of BNU won the championship with 3:0 against Peking University that made a historical breakthrough and the men's team won the second place with 0:3 against Tsinghua University, which is the best result in history. 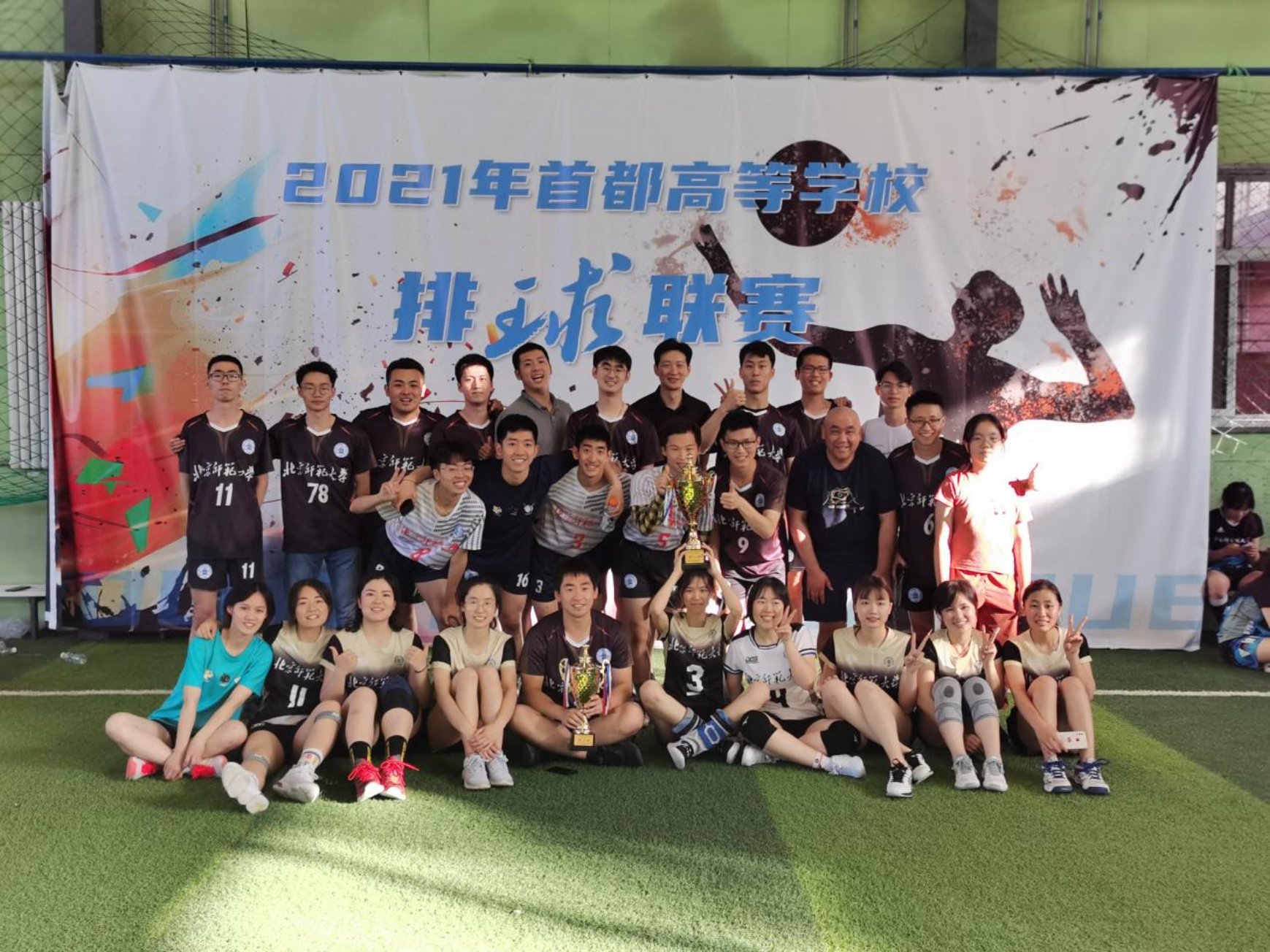 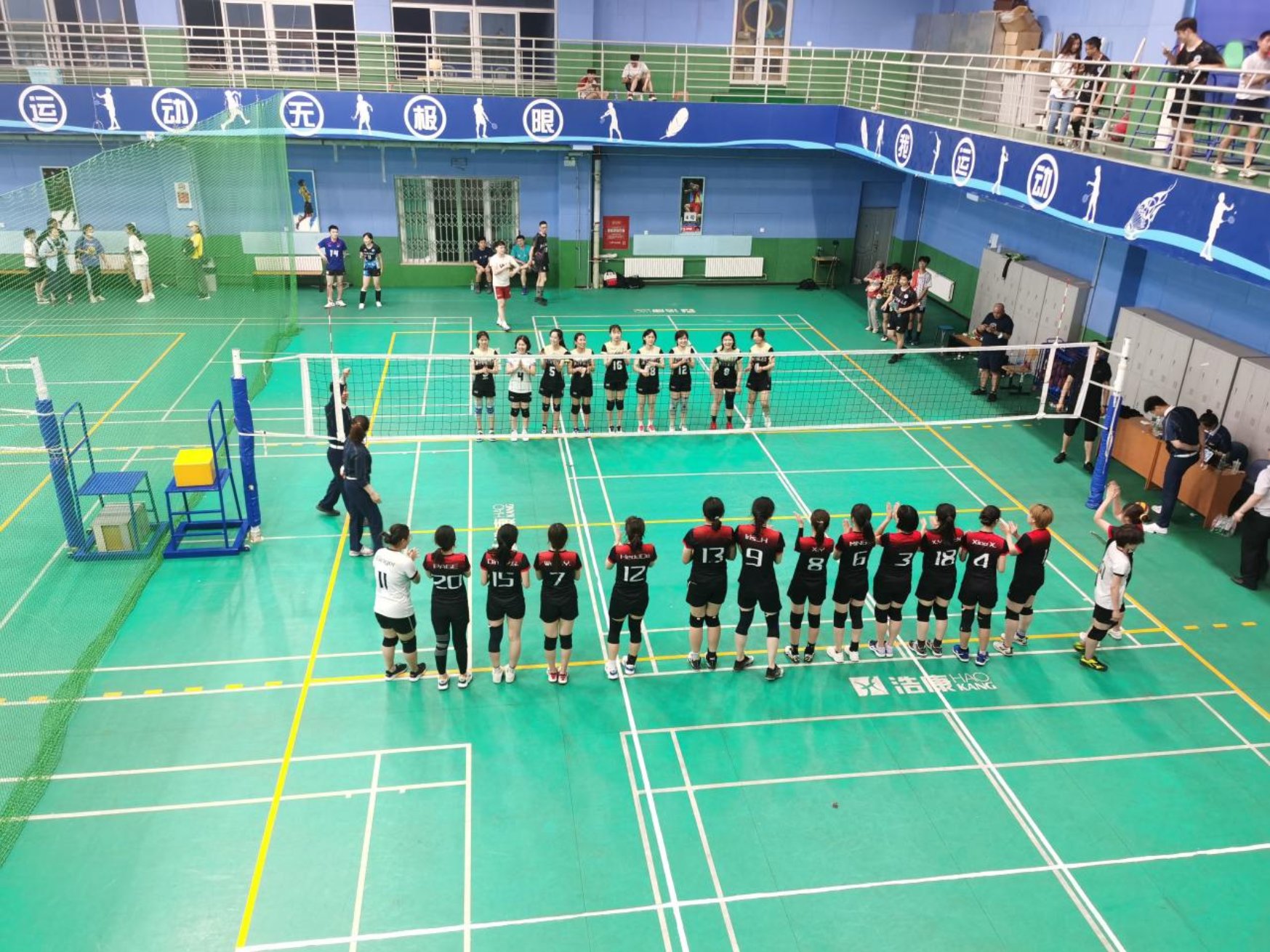 The semifinal opponent was Tsinghua University, which had been defeated in the first stage of the group competition. Tsinghua women's team is a strong team with outstanding achievements, and has been ranked in the top four of volleyball league in recent years. After a full season of bonding and practice, a strong sense of trust was established between the players. After the two hours’ fierce competition, BNU won with a big score of 2:1 and into the final.

In the final, women’s team of BNU was against Peking University, which is also always ranked in the top four. Finally BNU won with 3:0 and was the championship of Capital University Volleyball League this year. 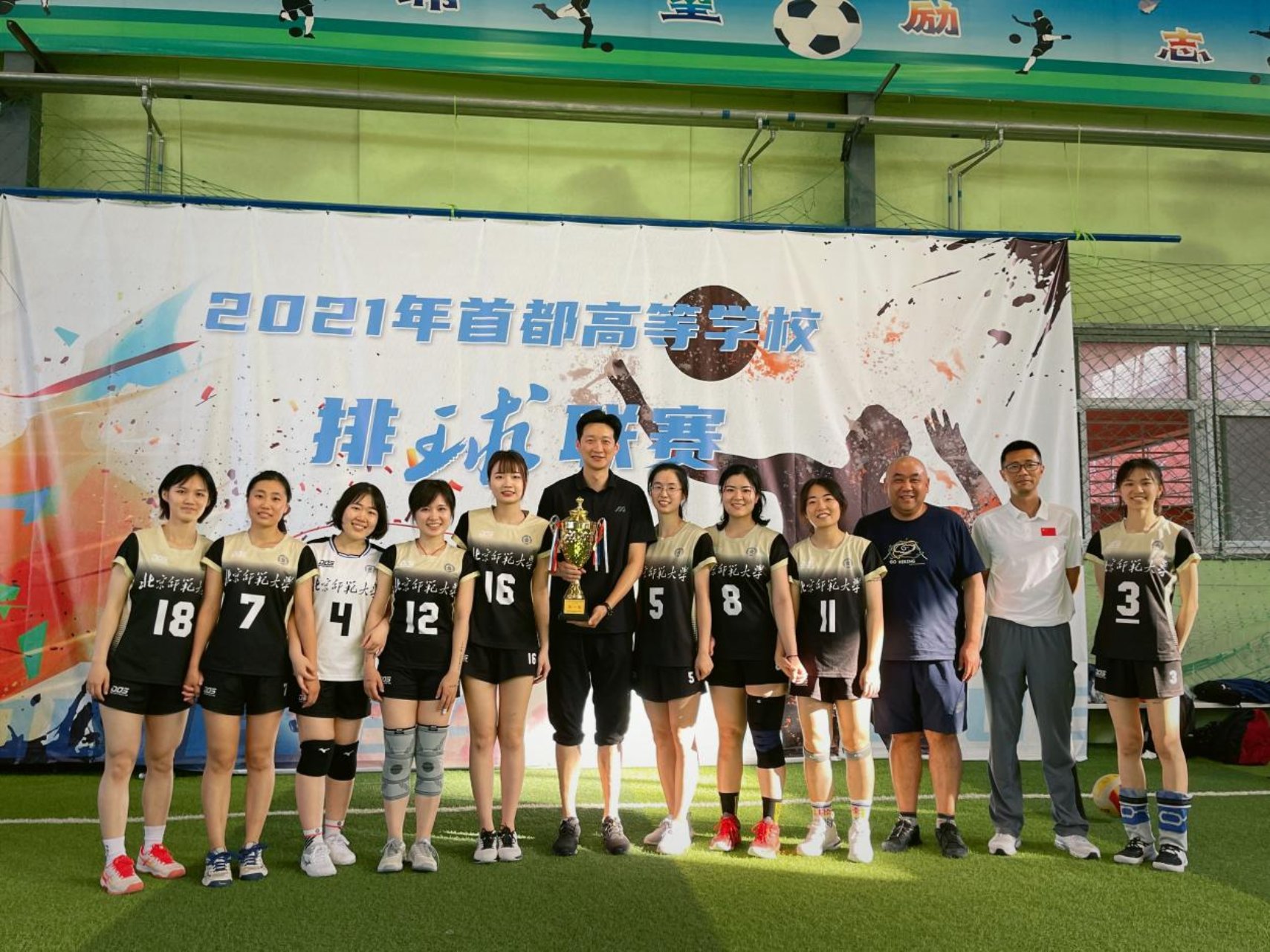 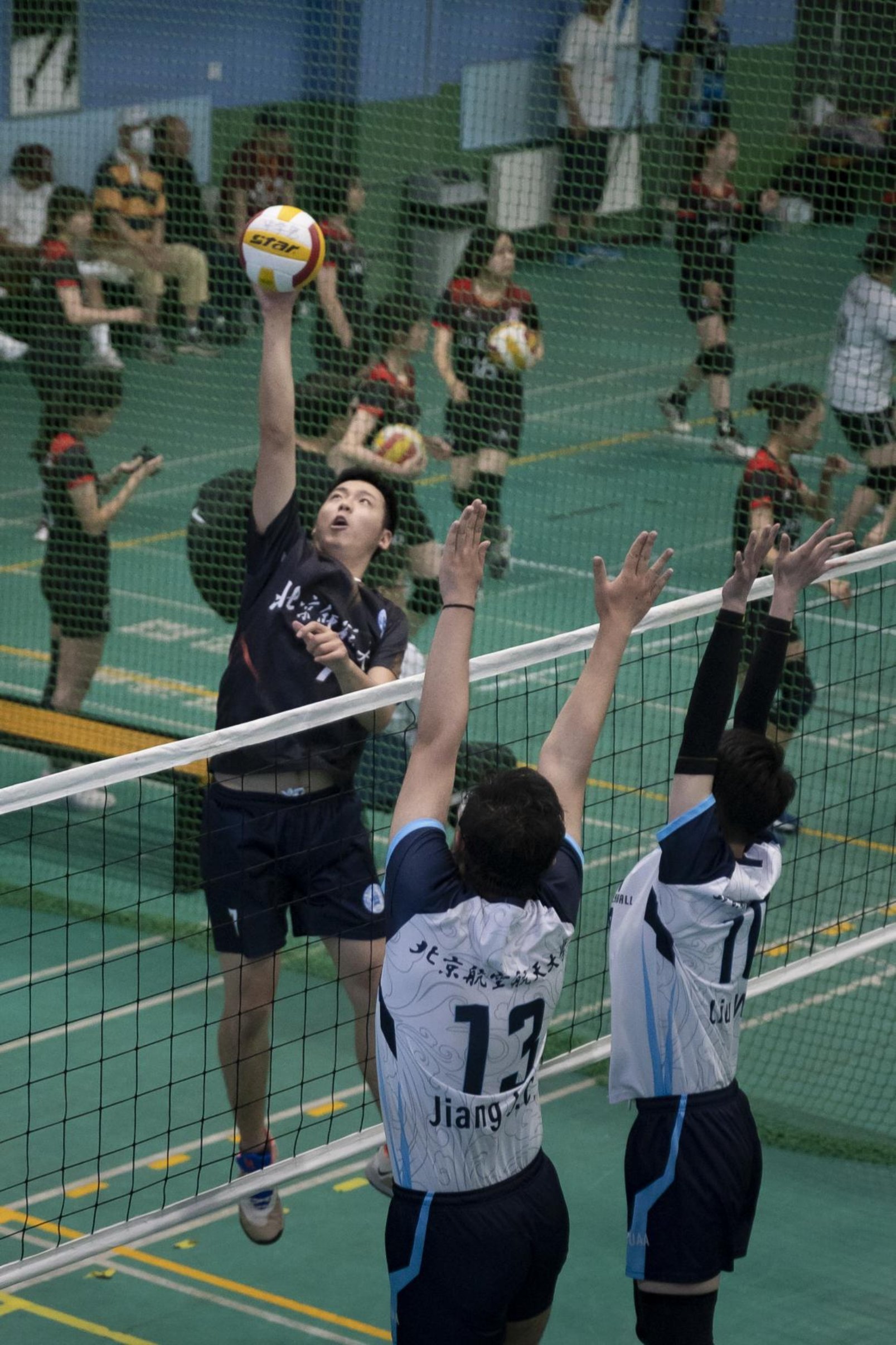 BNU’ semifinal opponent was last year's runner-up Beihang University. In the end, the men’s team of BNU broke into the final with a score of 16:14.

The opponent of the final was Tsinghua. BNU were defeated by 0:3 and got the second place in spite of their excellent performance. 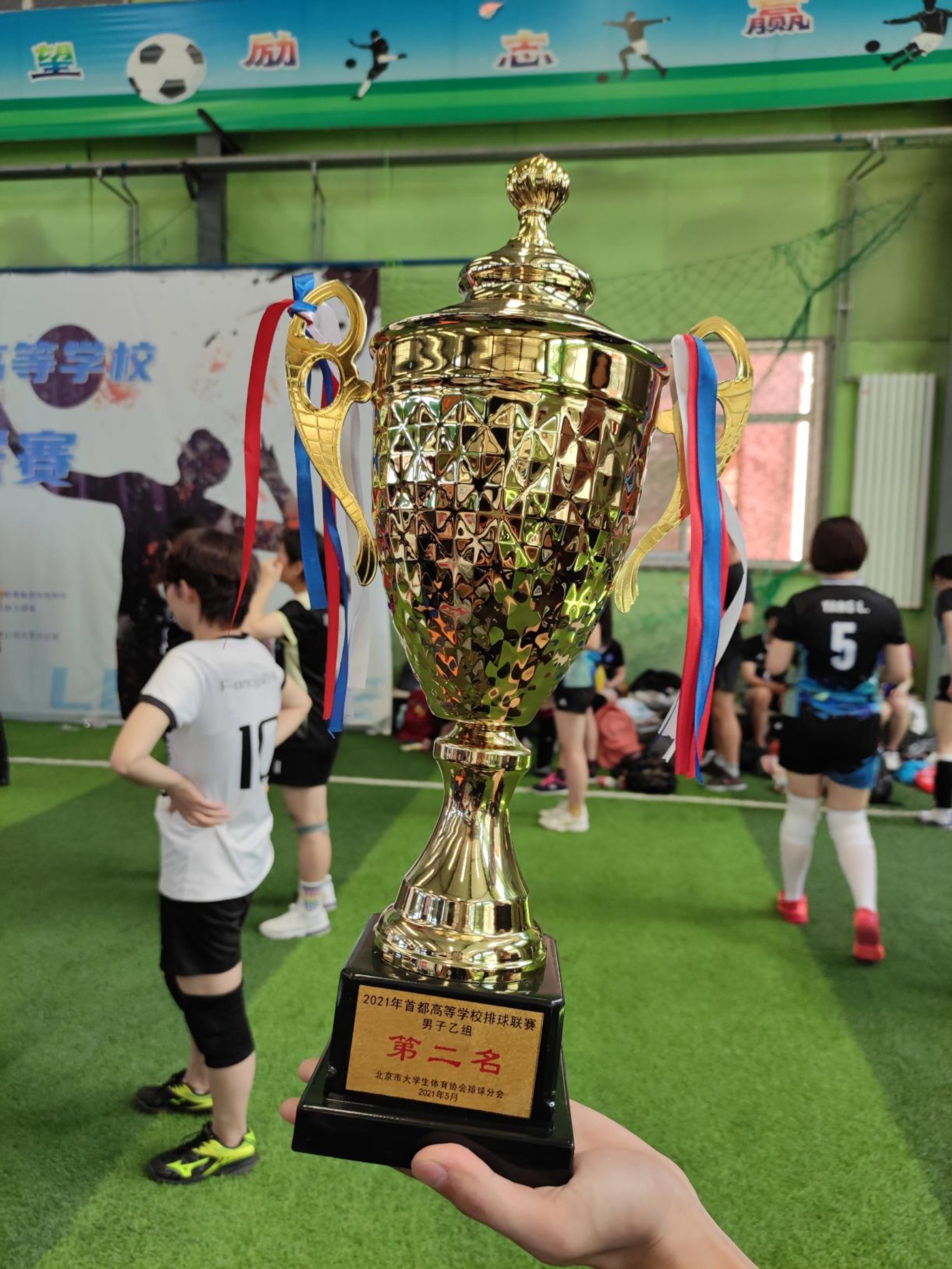 On the sport field, the players of BNU carried forward and practicing the fighting spirit of unity and cooperation, showing the quality of BNU to work together and pursue excellence.