On May 30, 2021, the 4th Beijing Normal University Traditional Culture Month came to a successful conclusion. The original shadow play Trip to the hill debuted at the Beiguo Theatre and welcomed an audience of more than 200 people. 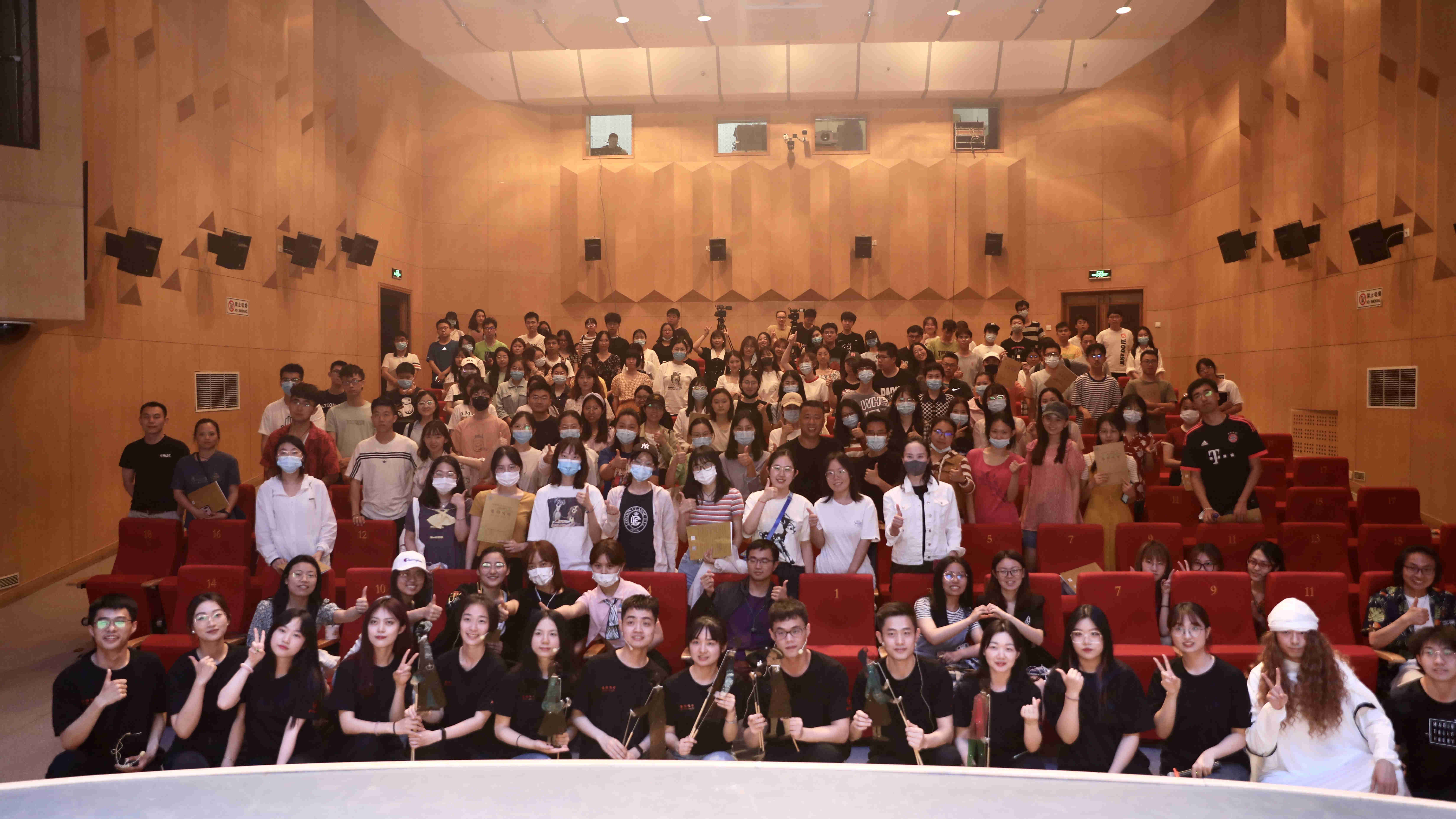 Trip to the hill is the outcome of the 4th Beijing Normal University Traditional Culture Month exhibition project. From the playwrights to the actors, all the staff are BNU students. The play focuses on the experience of Mr. Chu Tunan, former teacher and alumnus of BNU. It tells a story of the great revolutionary people who did not compromise under the oppression, carrying on their dreams of revolution and freedom.

As an annual event, Beijing Normal University Traditional Culture Month is organized by the Aesthetic Education Center, BNU. Having been held four times, it has brought Kun Opera, Batik, Calligraphy and other outstanding traditional literature and art into the campus. It has combined various forms such as lectures, workshops and creation practices, so that students can experience immersive traditional cultural education.

This year, the Traditional Culture Month brought the intangible cultural heritage, shadow play, to the campus. It was open for all the teachers and students, and took forms of knowledge popularization, lectures, drama practices, etc. It took the shadow play Trip to the hill as the foothold, held online and offline activities, and thus explored a high-quality teaching method of traditional art education. Students got closer to the shadow play, grasped more knowledge and took part in the actual production and performance of a shadow play. They immersively felt the charm of the shadow play, dug deep into the history and connotation of the shadow art, and could better promote the excellent traditional Chinese culture. 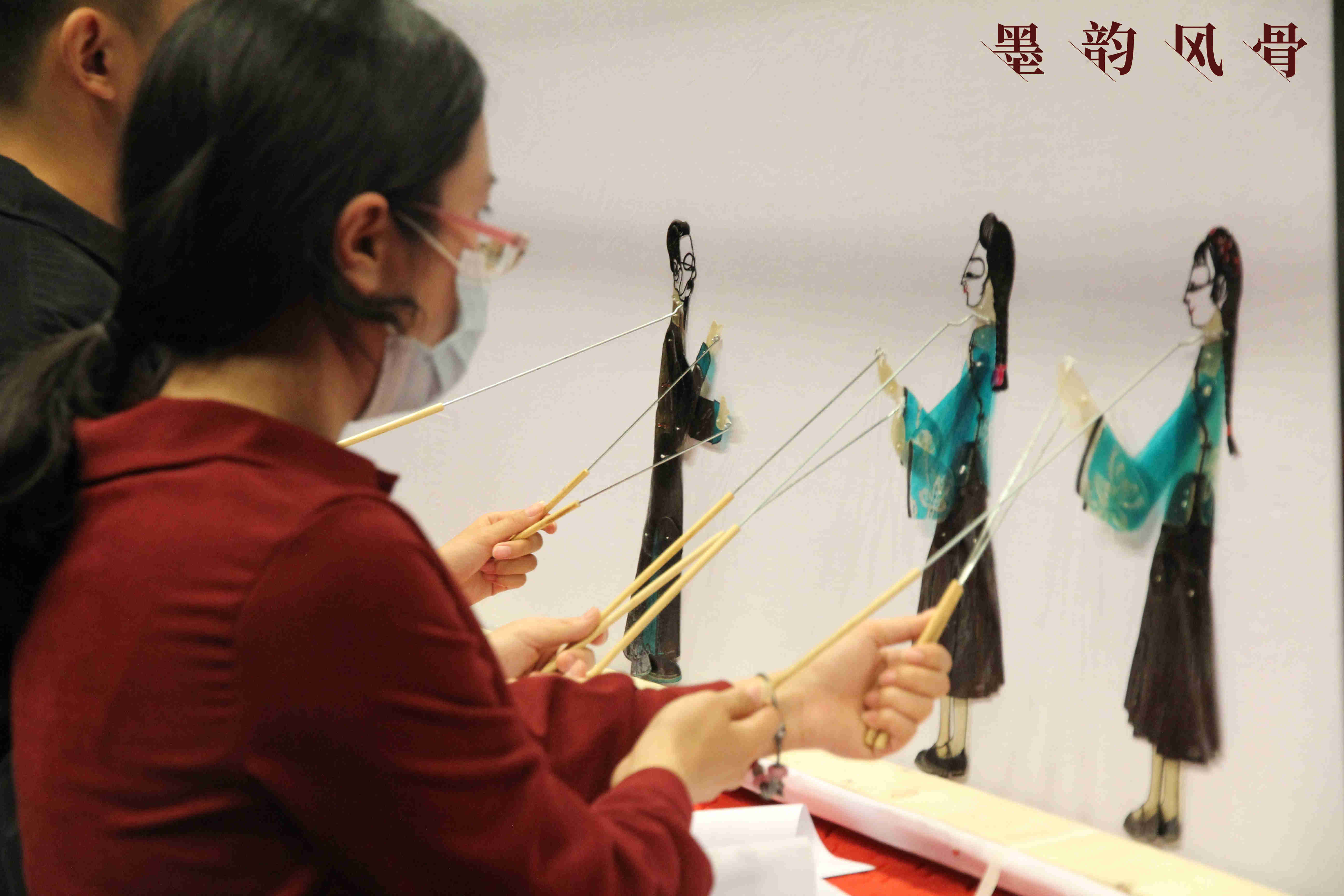 From its establishment on January 5 to the final performance, Trip to the hill went through 142 days and nights, and drew a period for the fourth Beijing Normal University Traditional Culture Month. 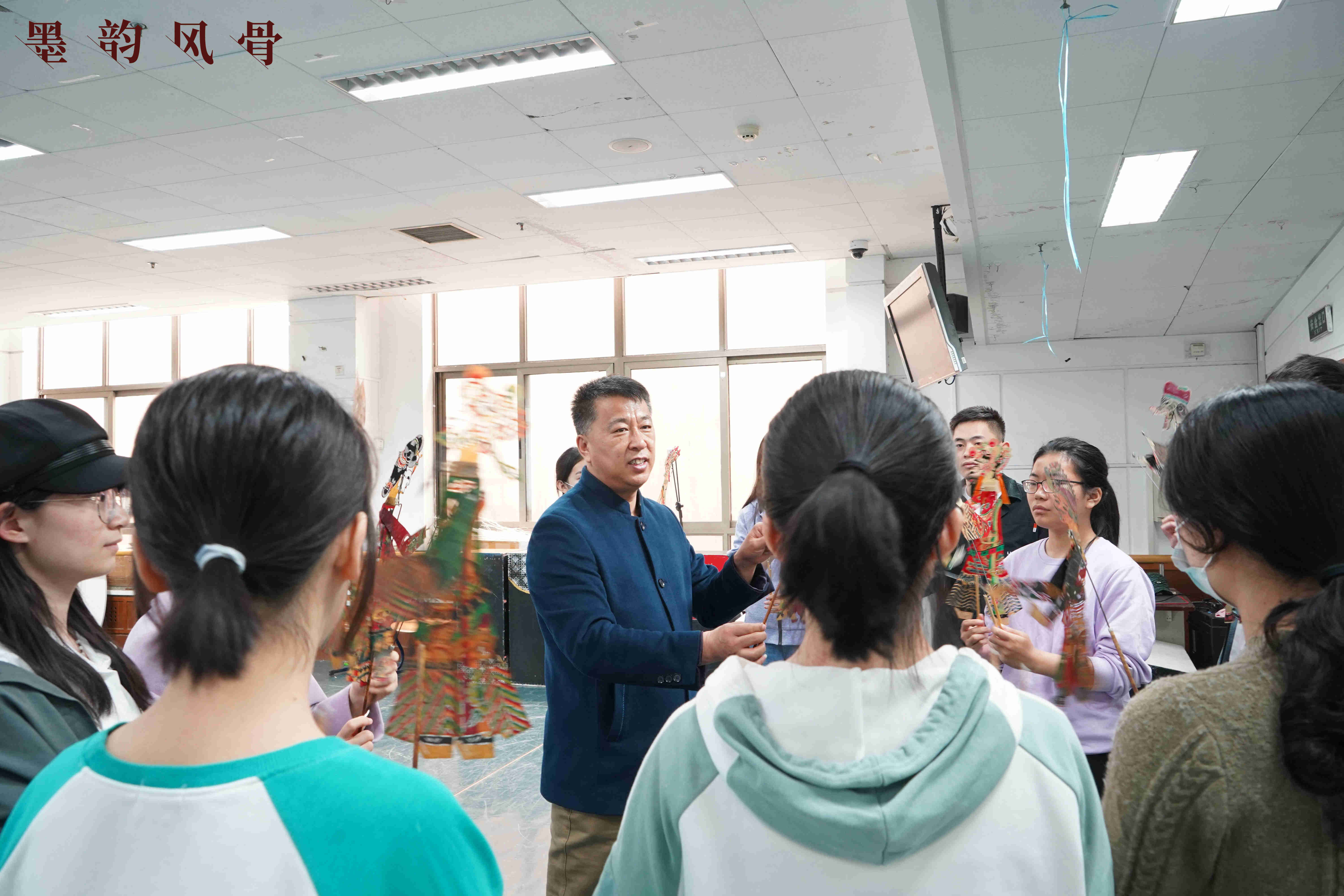