The 15th Beijing Harmony Cup Table Tennis Tournament and 2021 Capital College Table Tennis Championship started at gymnasium of Beijing University of Technology on May 22 to 23. This year's tournament included two events—men's team and women's team, with 106 teams from 57 colleges and nearly 500 athletes participating. BNU sent a team of 5 men and 5 women to participate in the competition of Group B. 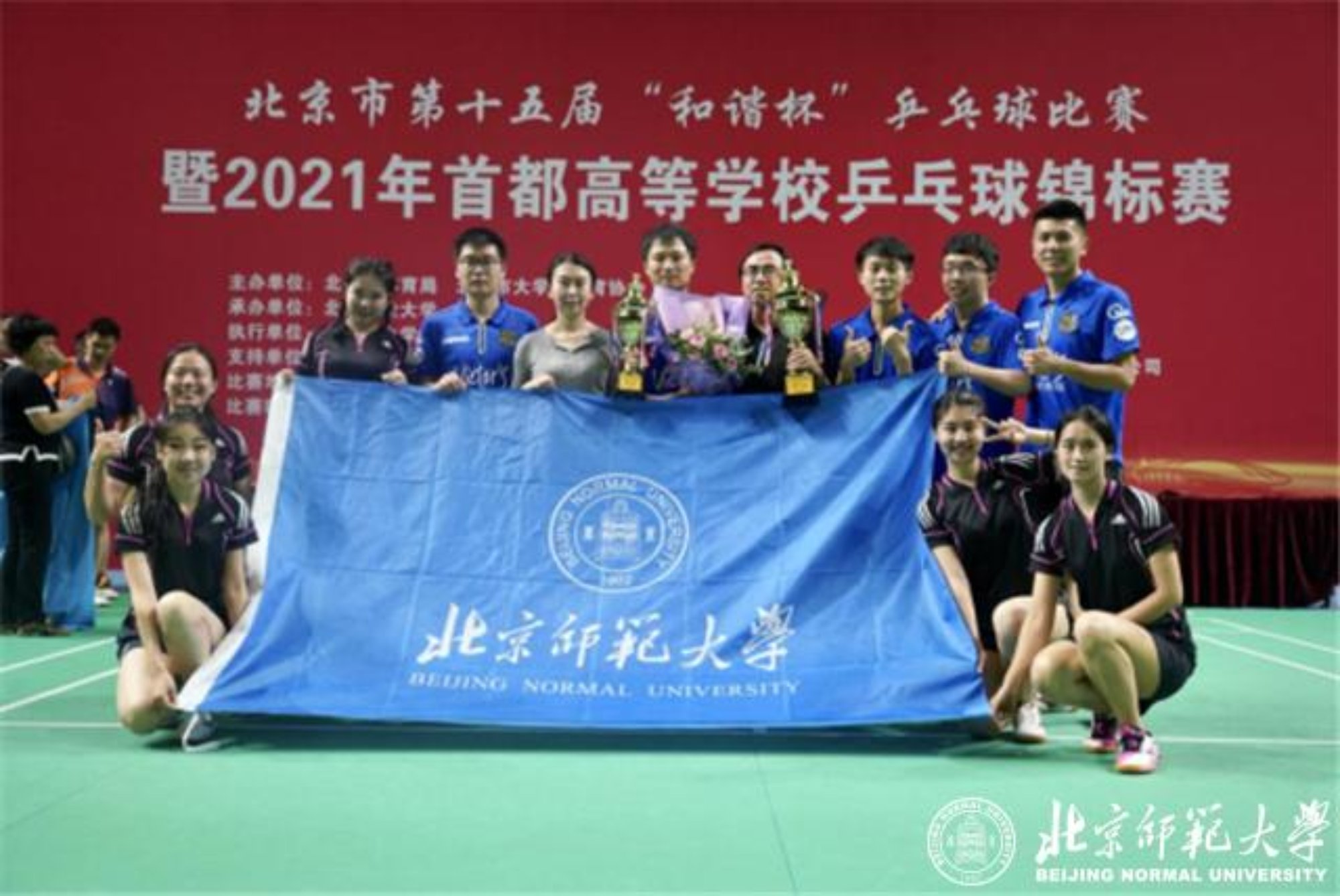 In the group stage of the men's team competition, BNU men’s team advanced to the round of 16 for being the top of group. In the knockout stage, the men's team was in the quarter-finals zones which was full of strong teams, including the 2018 team champion Tsinghua University, the 2019 team champion Beijing Technology and Business University, and the strong team from University of Chinese Academy of Sciences.

BNU men's team played steadily as well as with great vigor and won 3:1 against University of Chinese Academy of Sciences. Then BNU men’s team won 3:0 against Beijing Technology and Business University to advance to the quarterfinals. 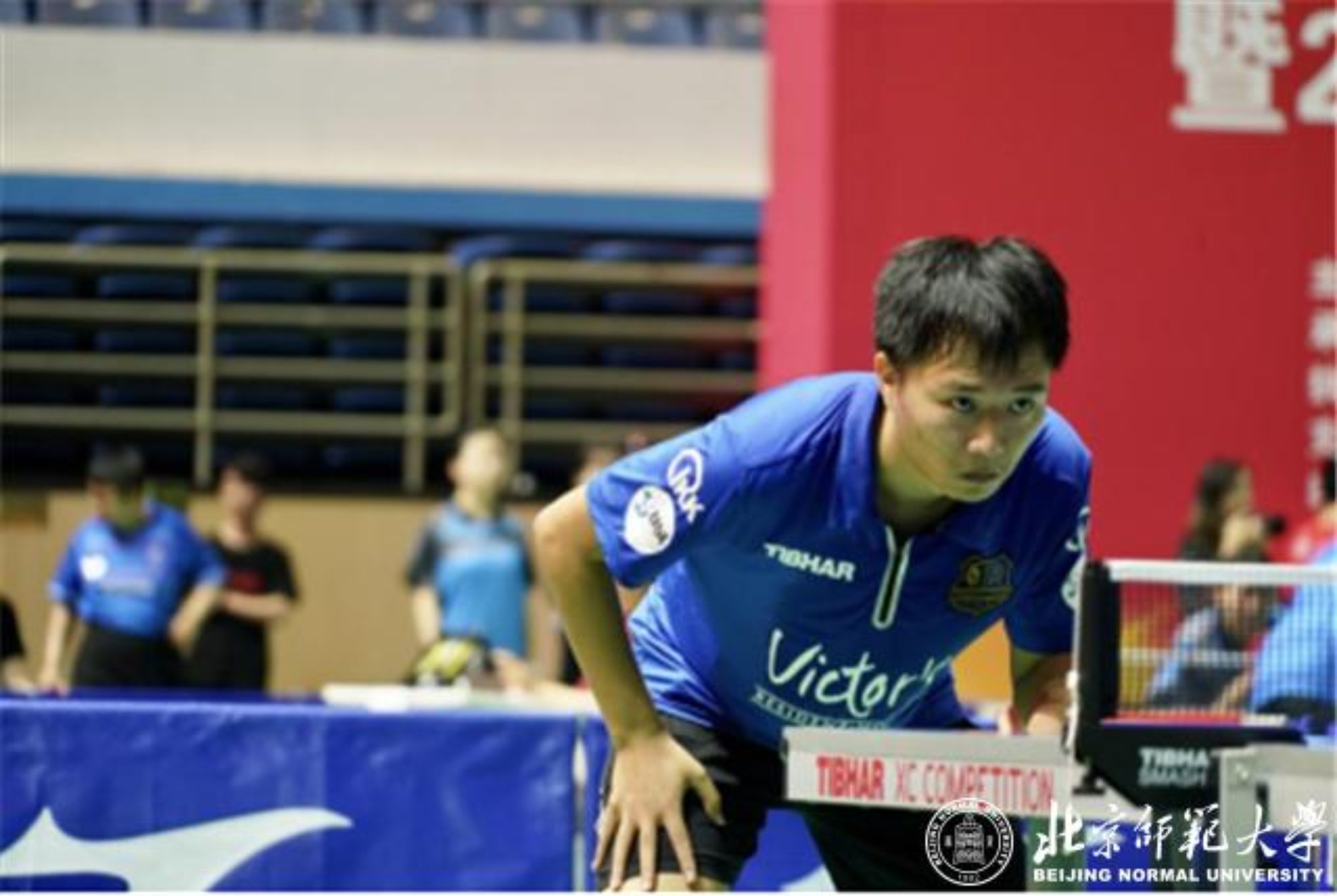 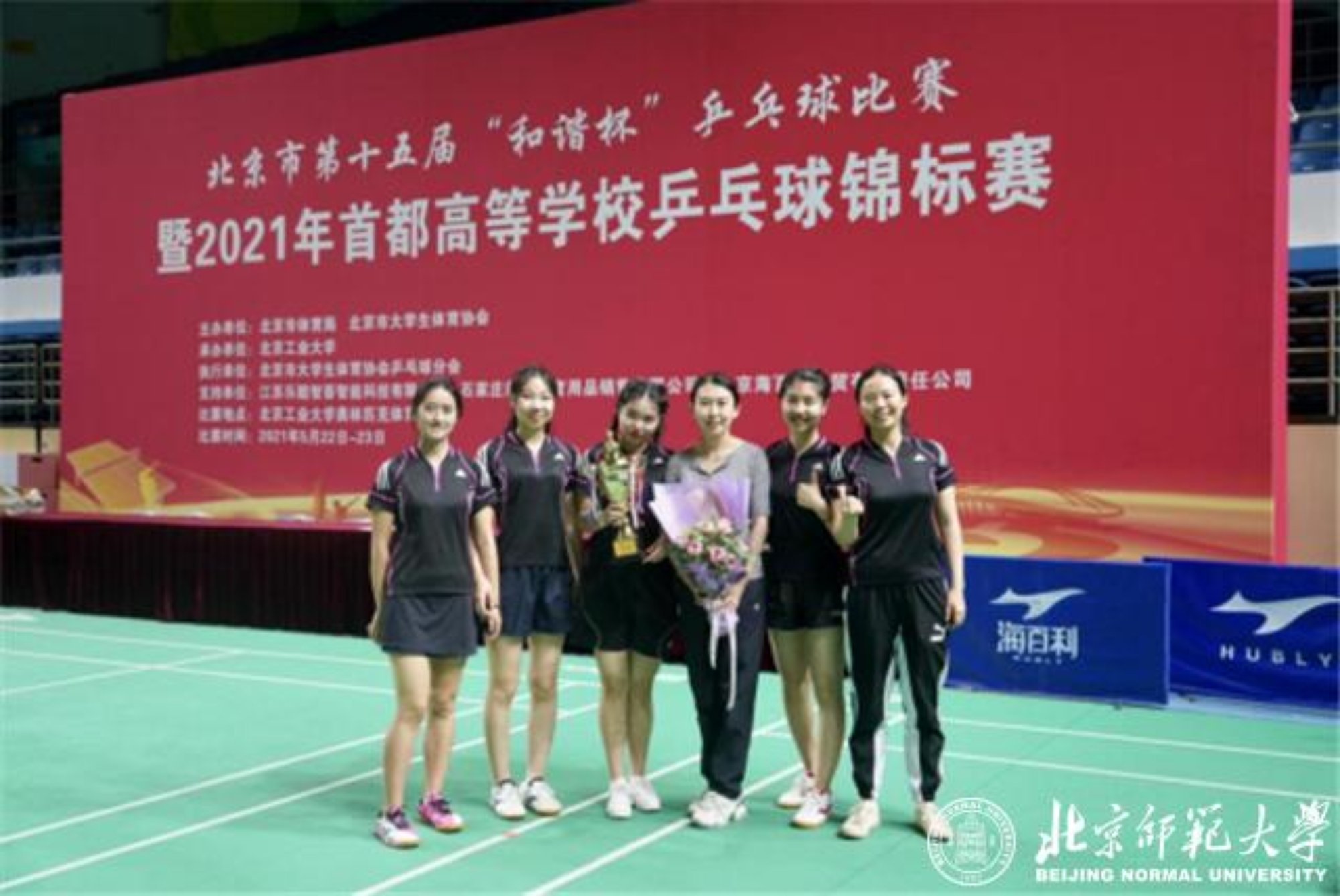