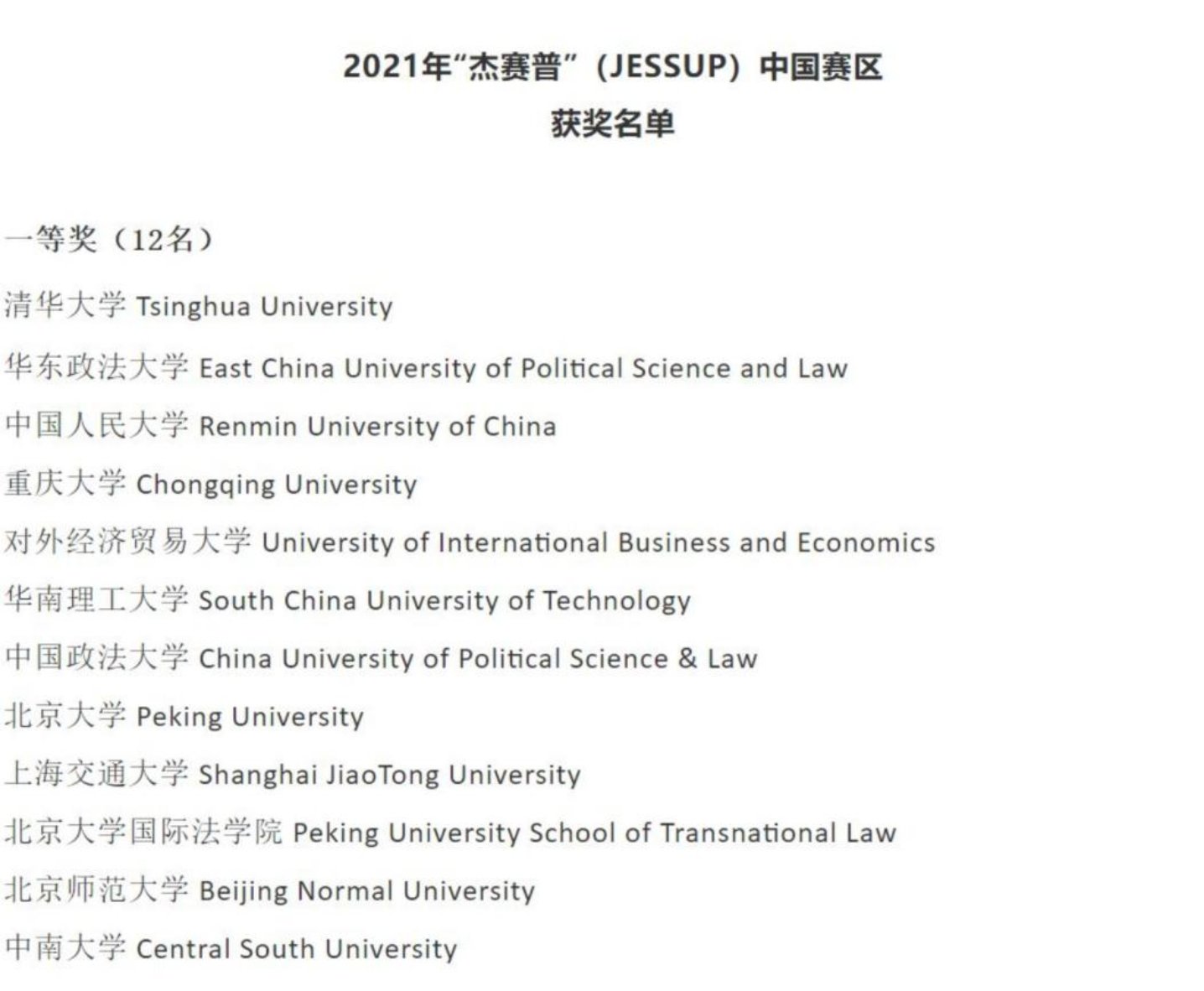 The team has been training new players and conducting a preliminary legal search since May 2020. After the issue was announced in September 2020, the team further arranged and organized the legal search, the group report, discussion and comment, and began to write the briefs and the defense materials, and conduct the rehearsal of the court debate. After nearly a year of careful preparation, the team submitted its petition on January 7, 2021, and played 10 games between March 10 and April 5. The excellent result is the best reward for the hard work of the coach and all the players. 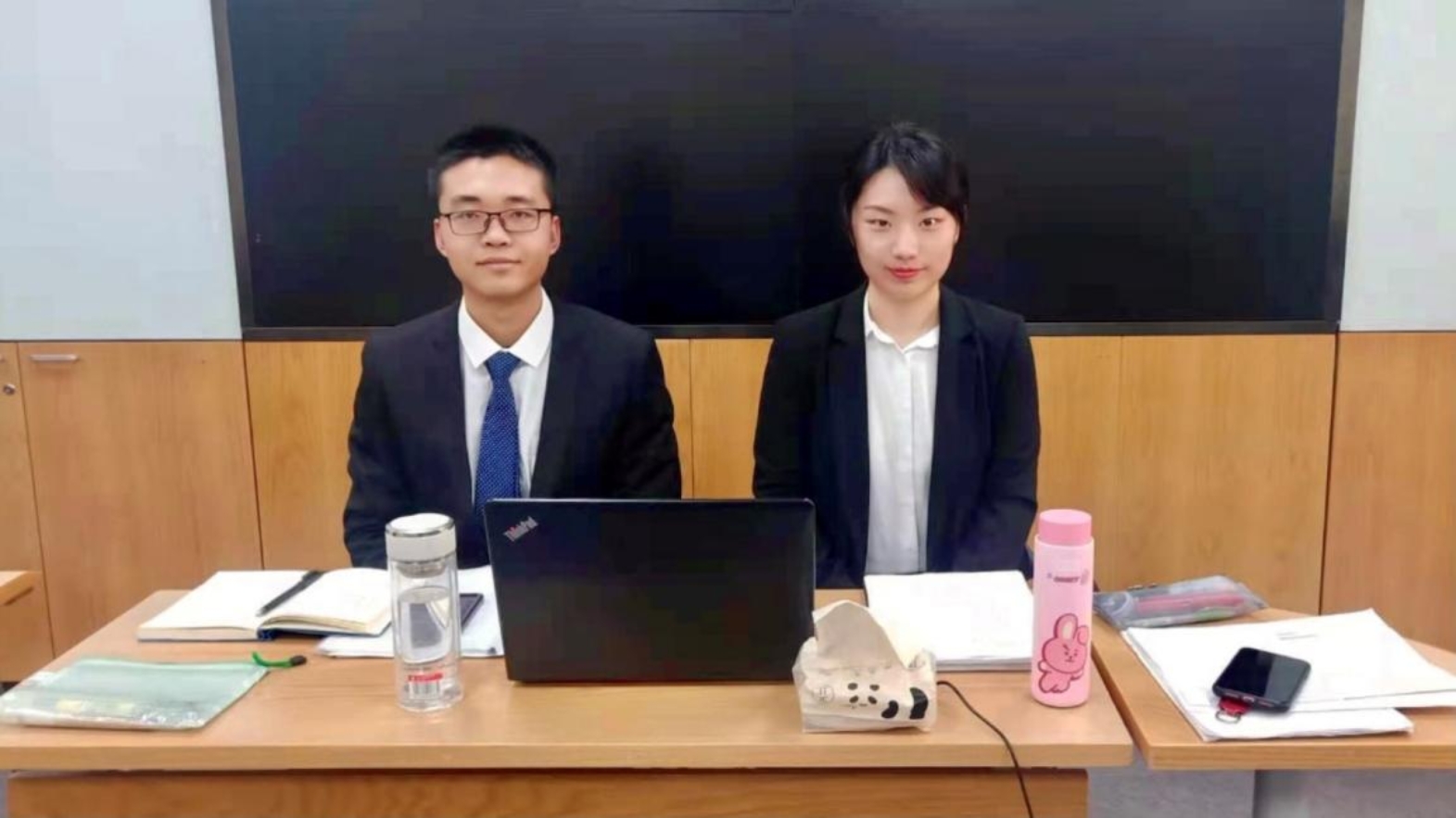