﻿The 7th Looking China·Golden Lenses Awards Ceremony was held in Beijing Normal University. Looking China·International Youth Film Project is an international youth cultural exchange activity that has been held for 10 years so far. It is co-organized by AICCC (Academy for International Communication of Chinese Culture) and Huilin Foundation, with academic supported by Professional Committee of Photographic Education, China Association of Higher Education. Looking China Project set up Golden Lenses Awards to commend excellent works of Looking China. This year due to the pandemic, this award ceremony was presented in the form of online release. 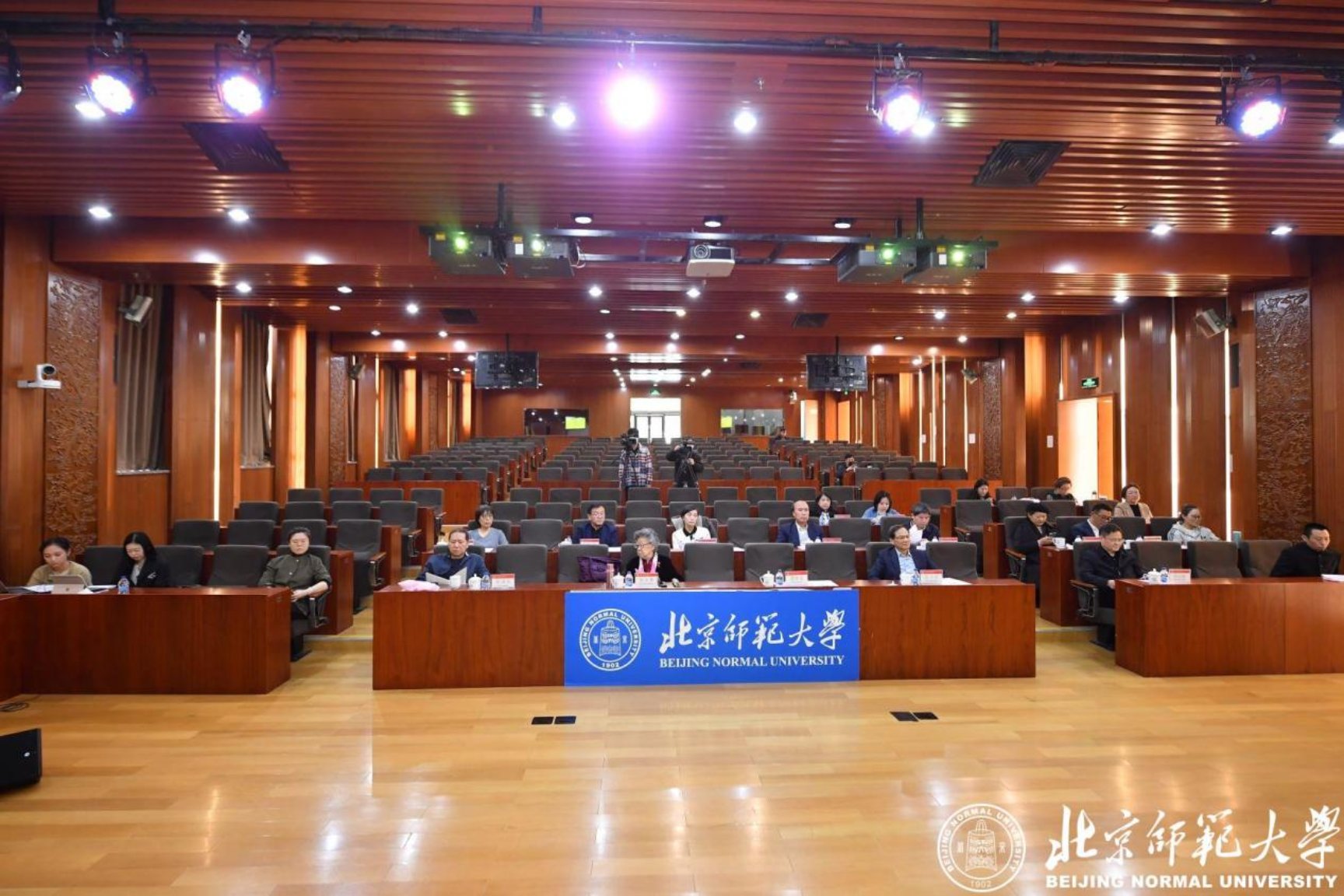 Zhou Zuoyu, vice president of Beijing Normal University delivered a speech and said that the works with enthusiasm of Chinese and foreign youth will bring the world a unique perspective on Chinese culture. 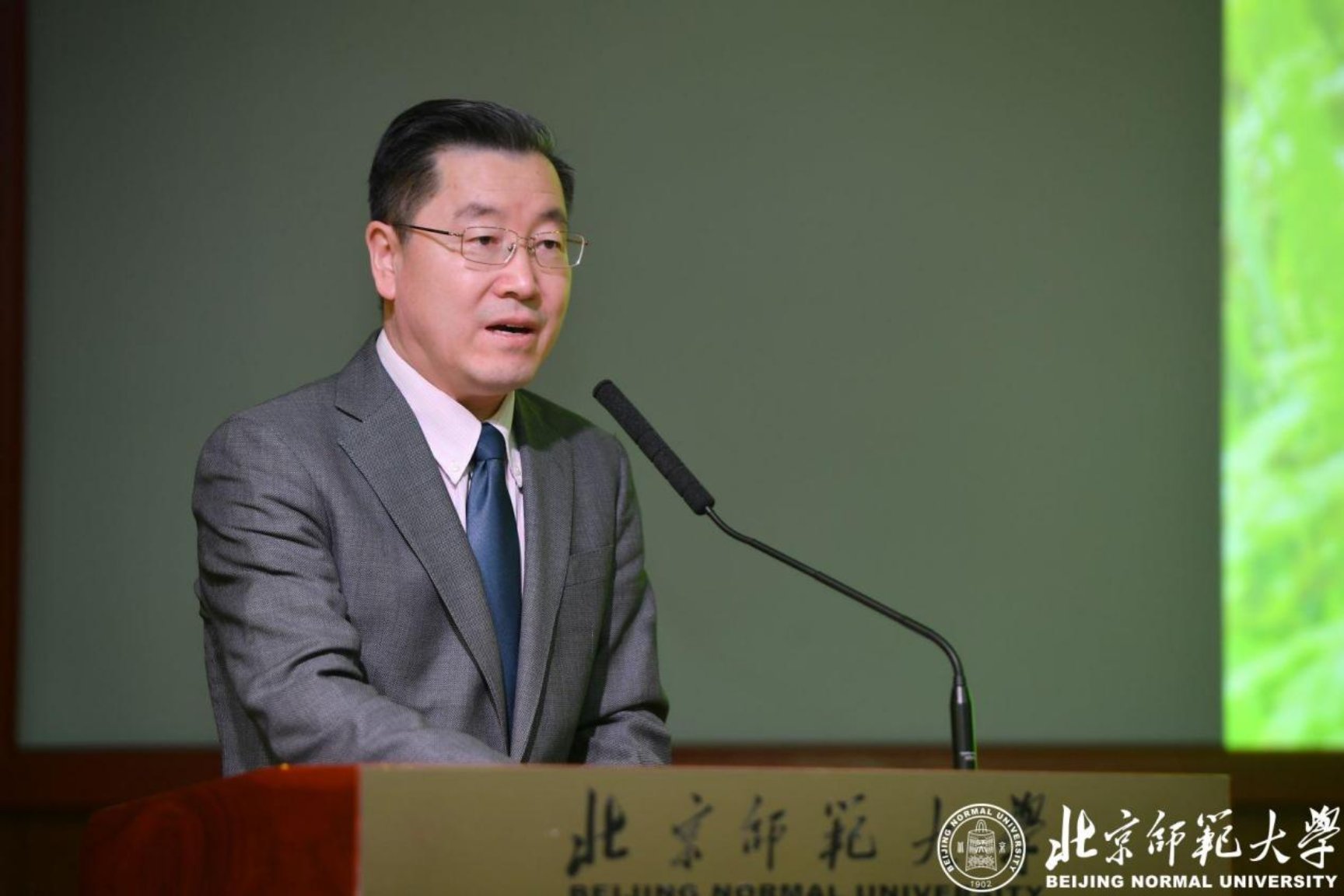 Huang Huilin introduced the details about Looing China·International Youth Film Project. During 10 years from its kickoff in 2011, 725 foreign youths in 77 oversea universities from 83 countries has shot 712 documentary short films and won more than 120 international awards, which present a richer, three-dimensional and diversified China to the whole world. The project in 2020  added the theme of Post Pandemic Era to the original theme of Farming·Farmyard·Farmers. 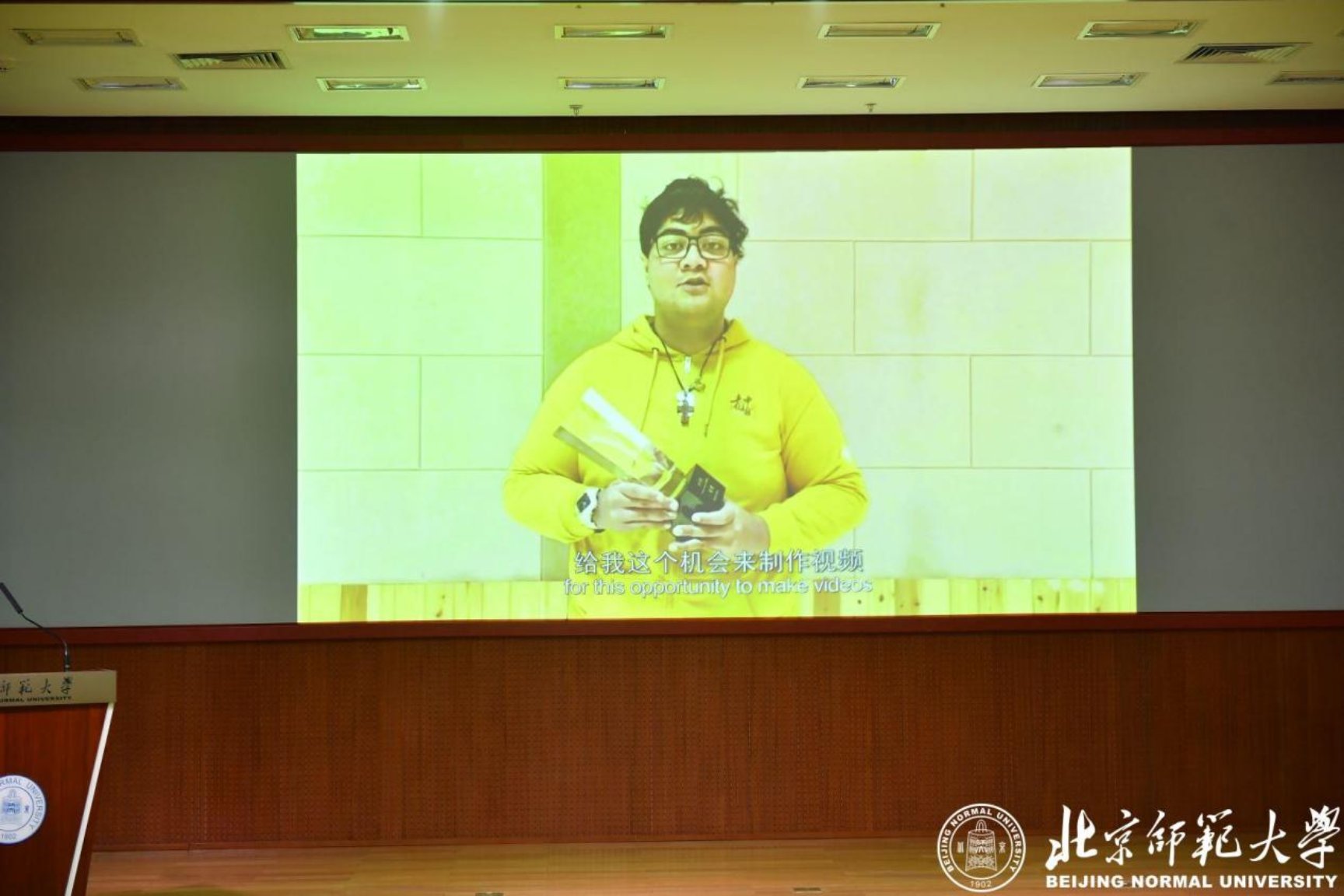 Philton Pene, director of Wuhanese: The Language of Heroes 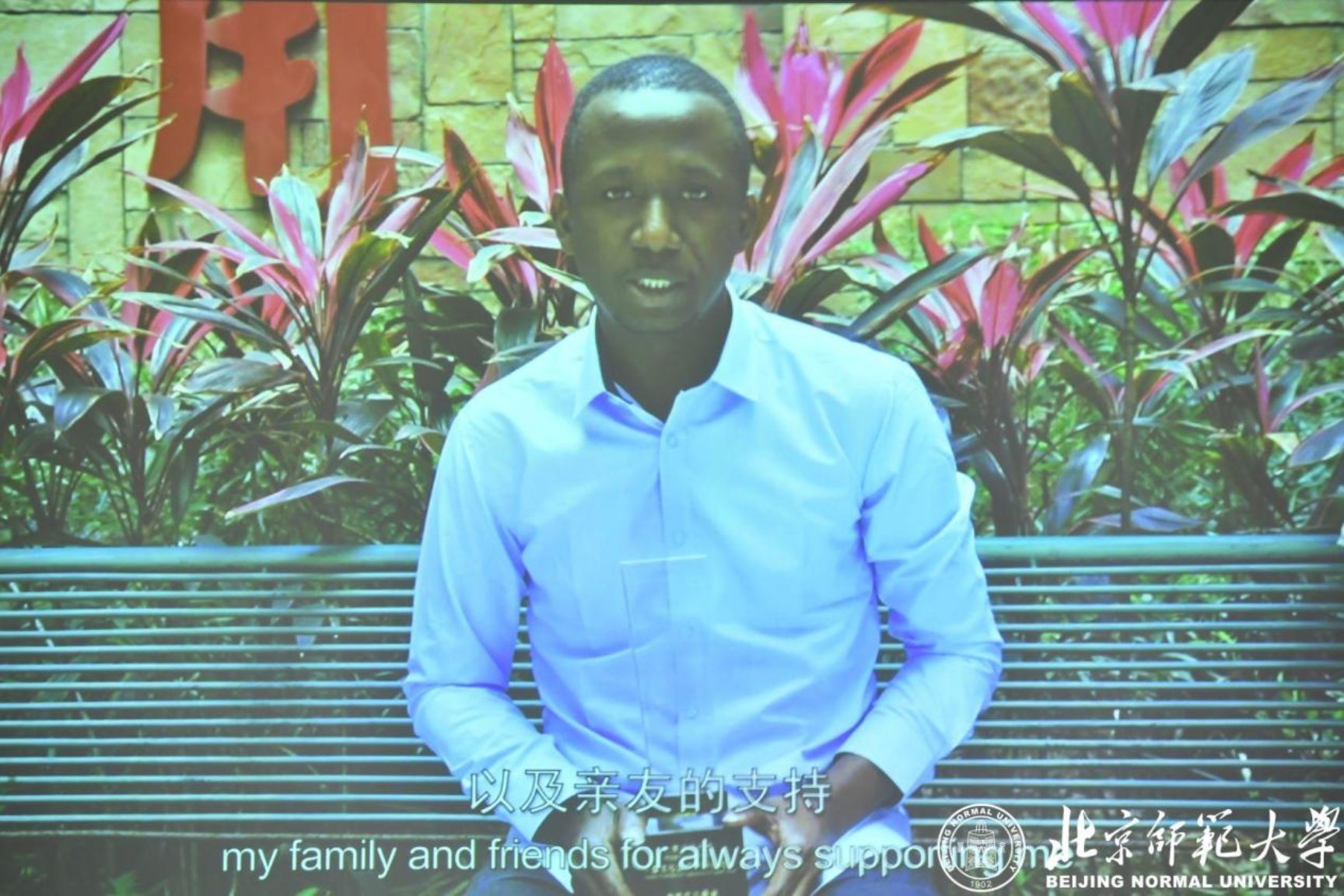 Raoelina Haingoniana Ronald Fabrice, director of The Old Under The Tangerine Tree 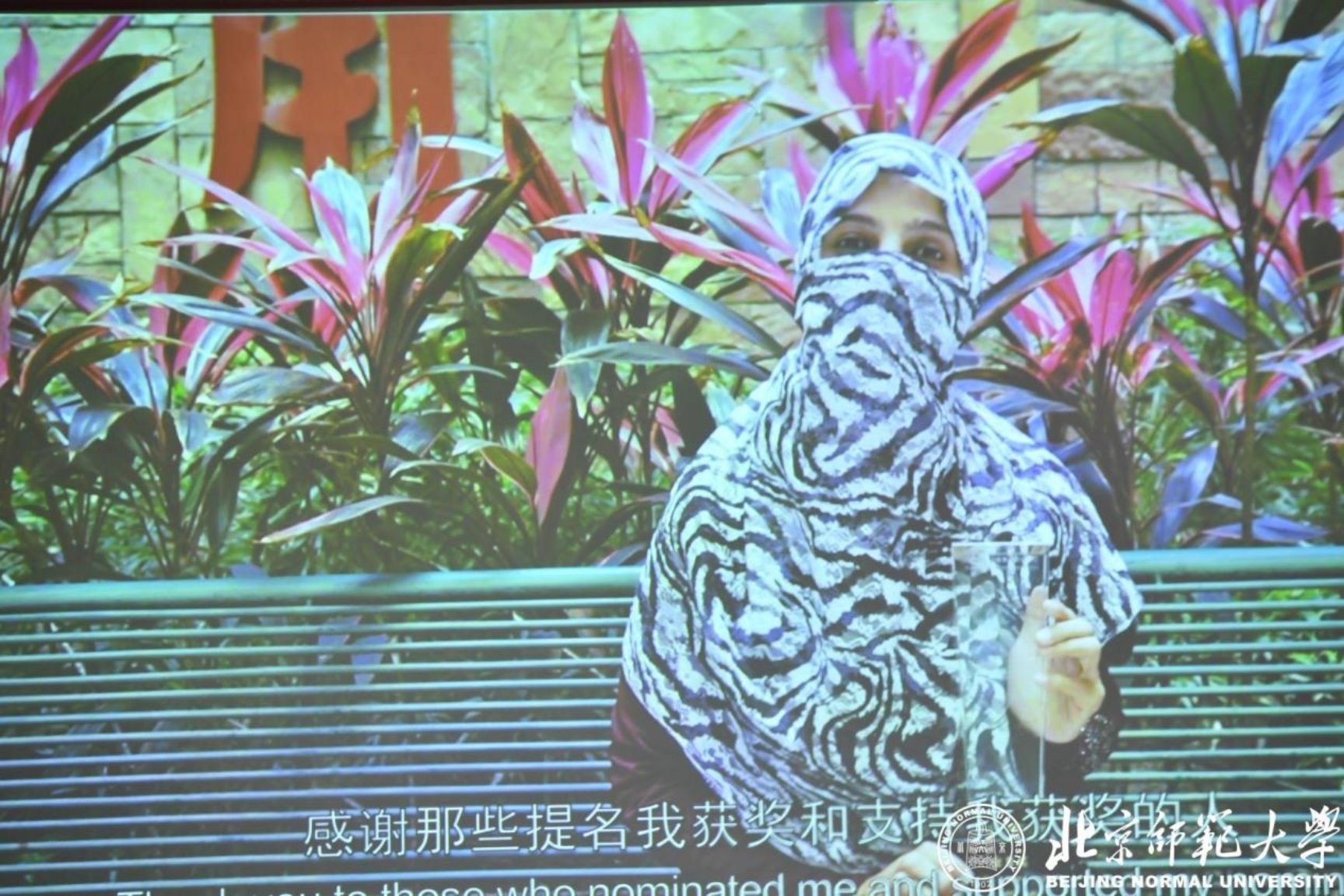 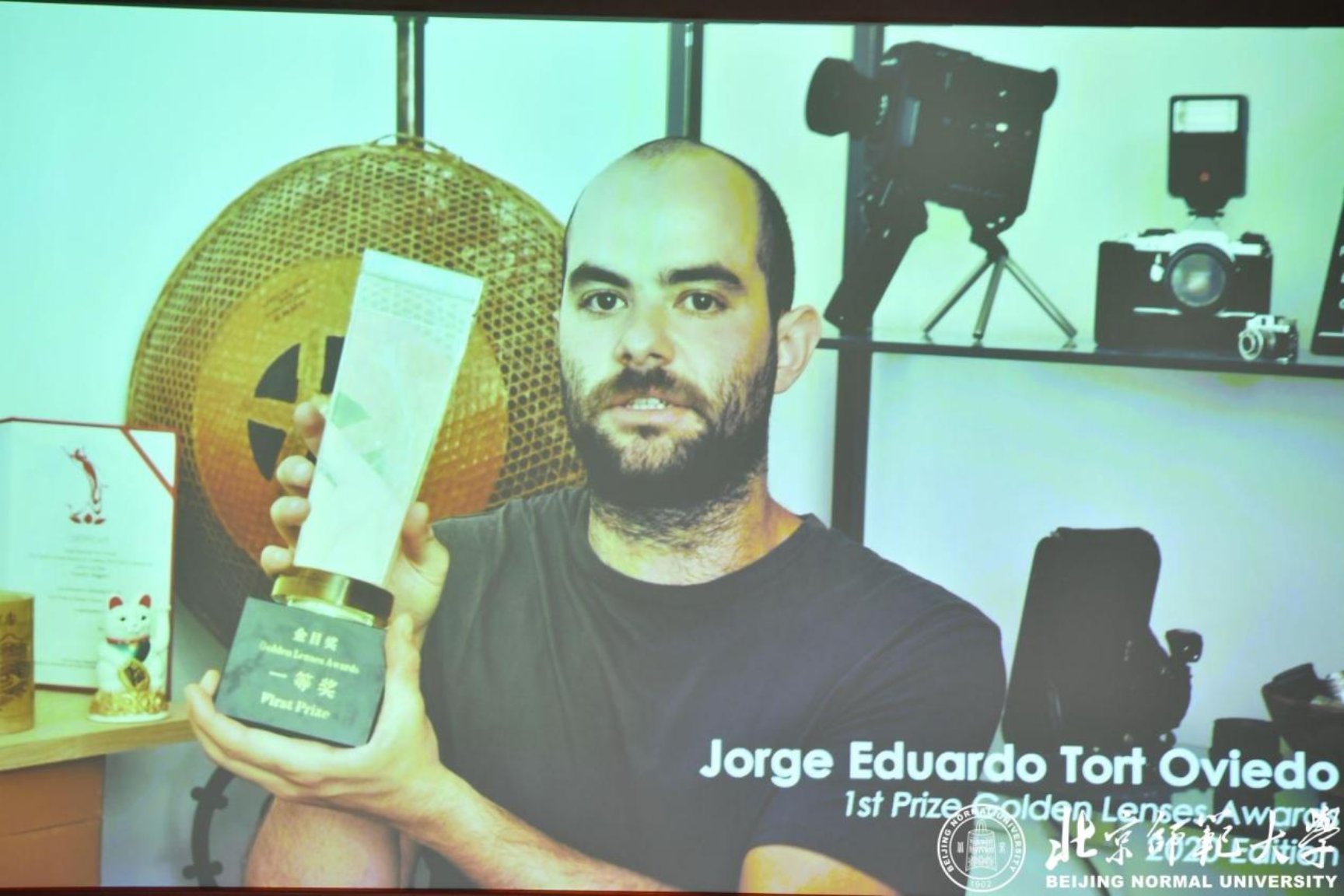 Looking China Project has strongly promoted Chinese culture to the world, interpreted the value of cultural exchange, and enhanced communication, understanding, respect and tolerance among people all over the world.