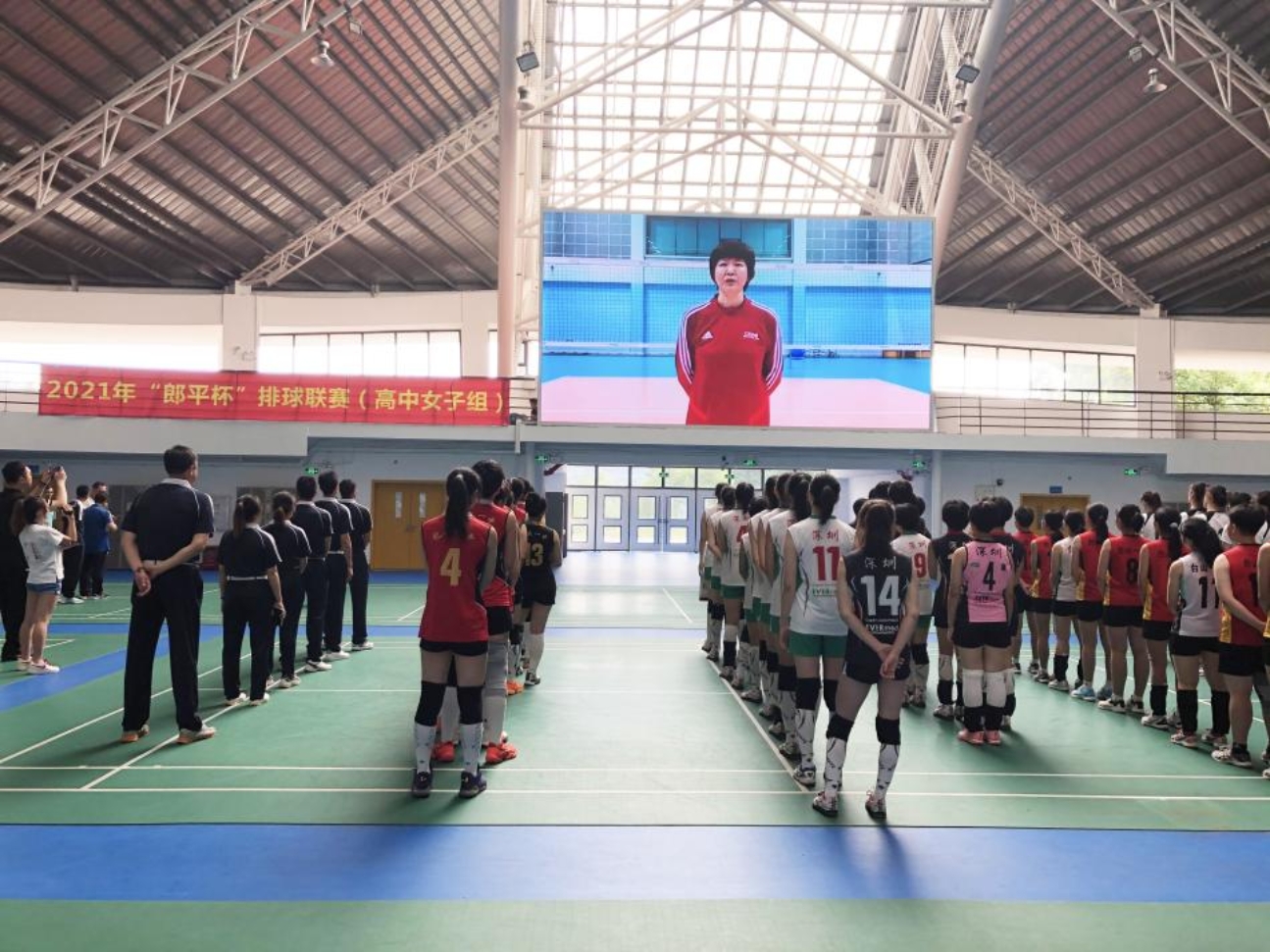 "Langping Cup" Volleyball Tournament is the first volleyball tournament in China authorized by Lang Ping, the head coach of the Chinese Women's Volleyball Team and a professor at BNU. It aims to discover and cultivate volleyball talents, build a communication platform for schools and teenagers, and popularize volleyball. Lang Ping delivered a video speech for the tournament at the opening ceremony, which greatly encouraged the teams to actively participate in the competition. 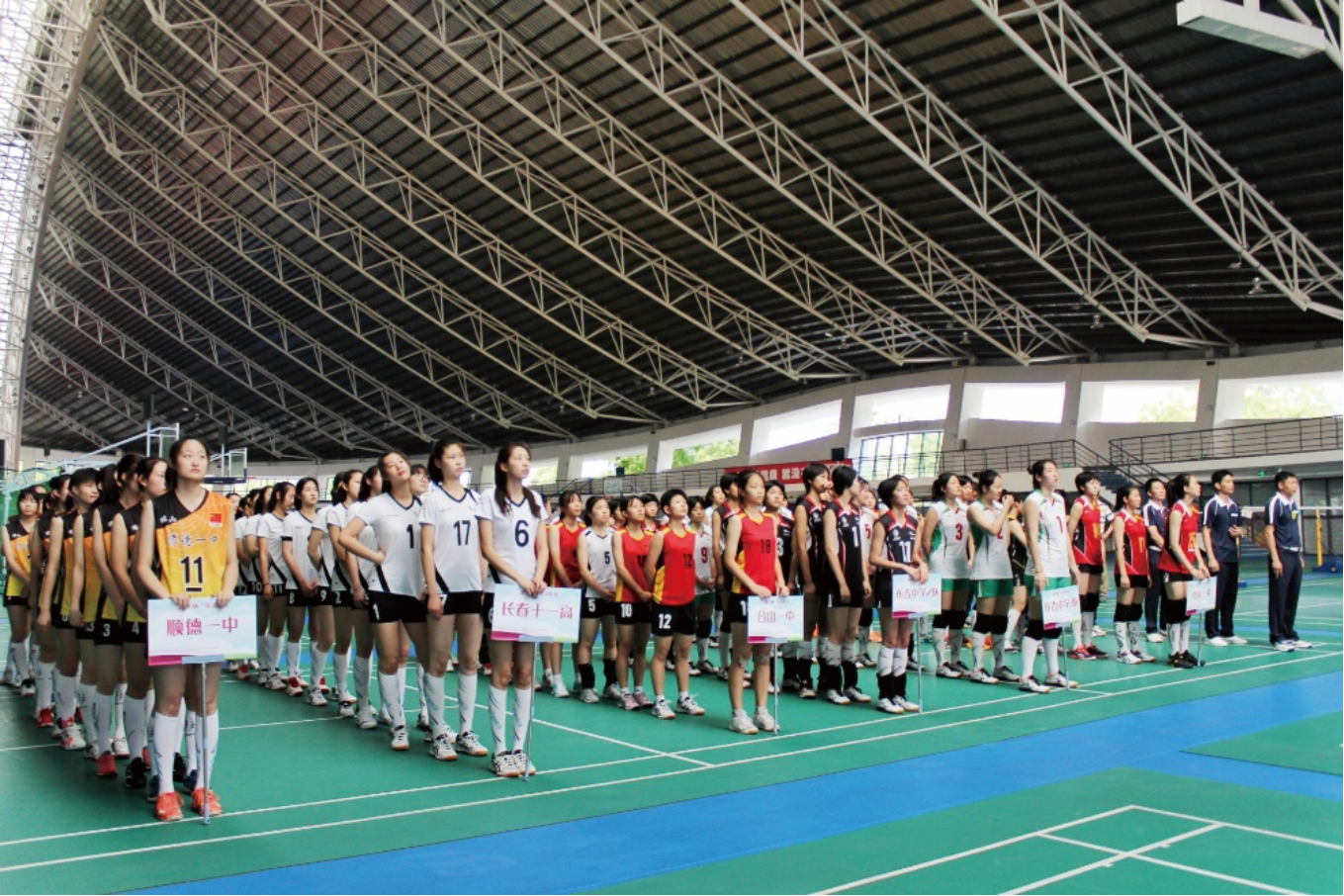 Six teams from Jilin, Guangdong, Inner Mongolia and other five provinces (Autonomous Region/Municipality) will compete in a single cycle according to the competition rules. The top four teams will compete in two finals. After the fierce competition of 18 games in 3 days, Shunde No. 1 High School Team from Foshan, Buji Middle School No. 1 Team from Shenzhen, and Eleven High School Team from Changchun won the first, second and third place of the tournament respectively. 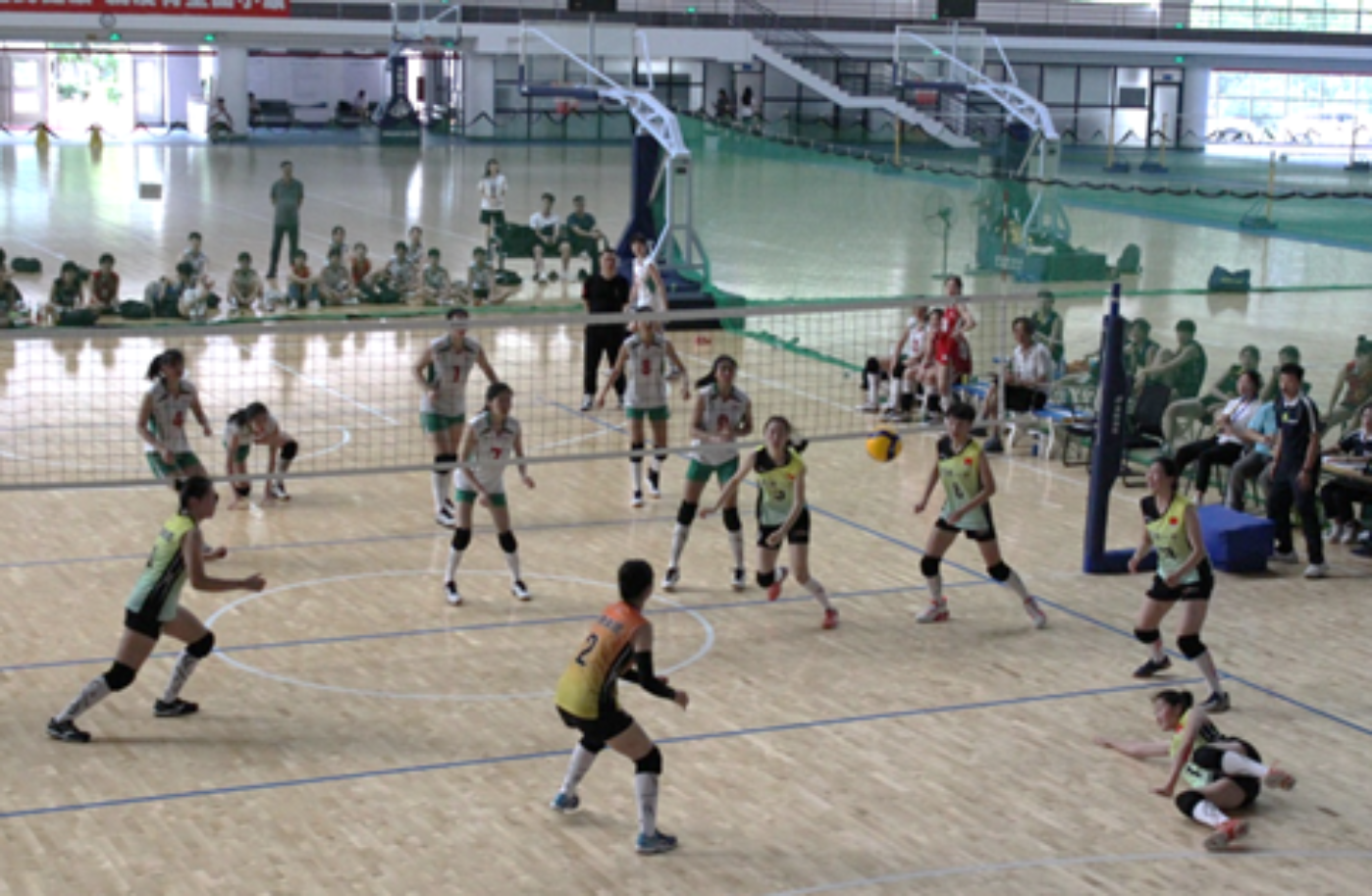 At the awarding ceremony, Dai Wei, Deputy Director of the Administrative Committee, BNU at Zhuhai, expressed warm congratulations to the winning teams and individuals, and encouraged teenagers to carry forward the spirit of the women's volleyball team and make further achievements. He also encouraged all the students with volleyball skills to continue participating in the "Langping Cup" series of matches, and welcomed everyone to apply for Beijing Normal University. 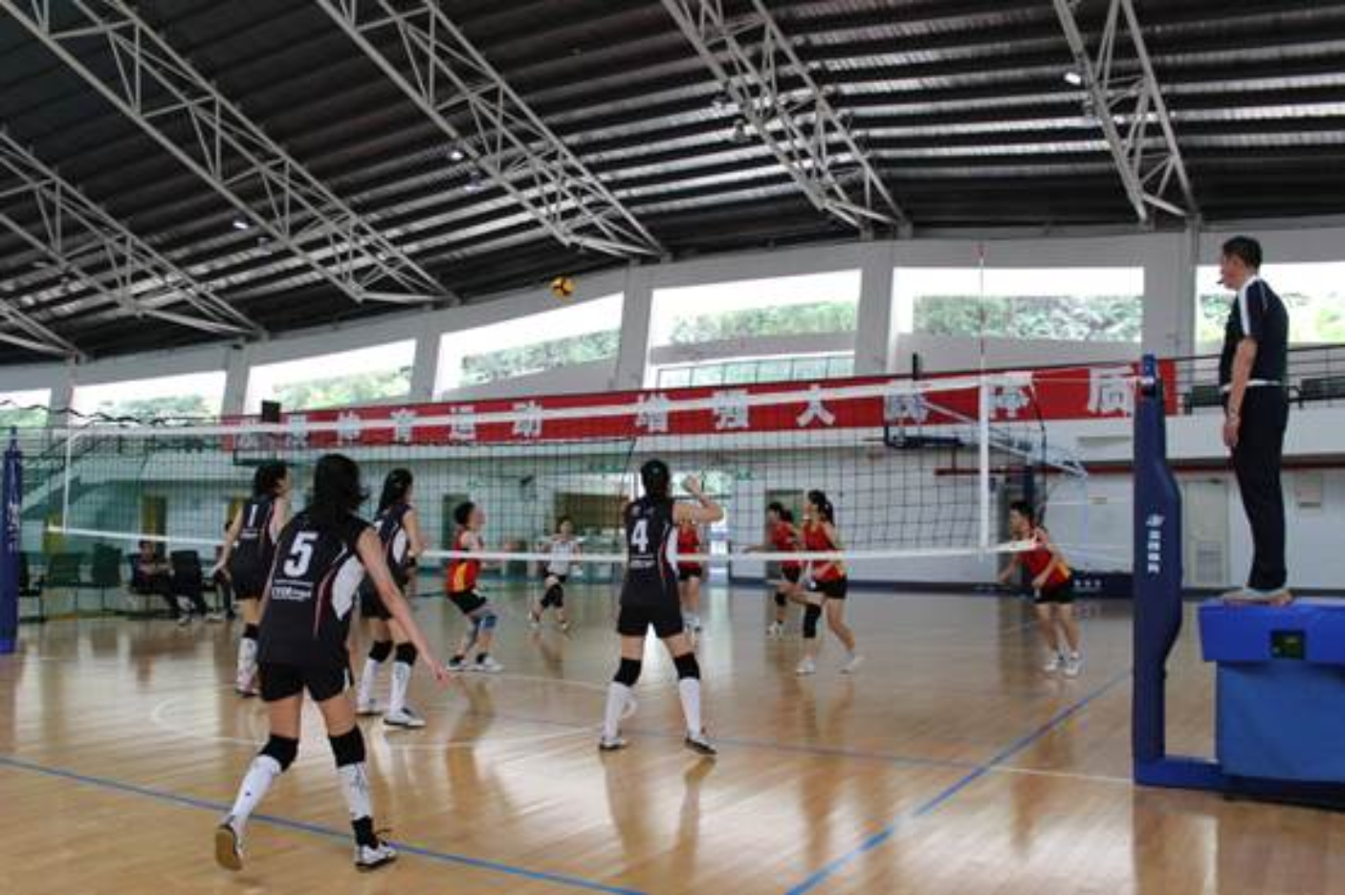 In the future, Research Center of Langping Sports Culture and Policy will hold a series of volleyball competitions for teenagers of different ages, and strive to build "Langping Cup" into a sustainable brand competition, encourage the promotion of volleyball and enhance the communication between schools at all levels and all kinds of schools across the country.