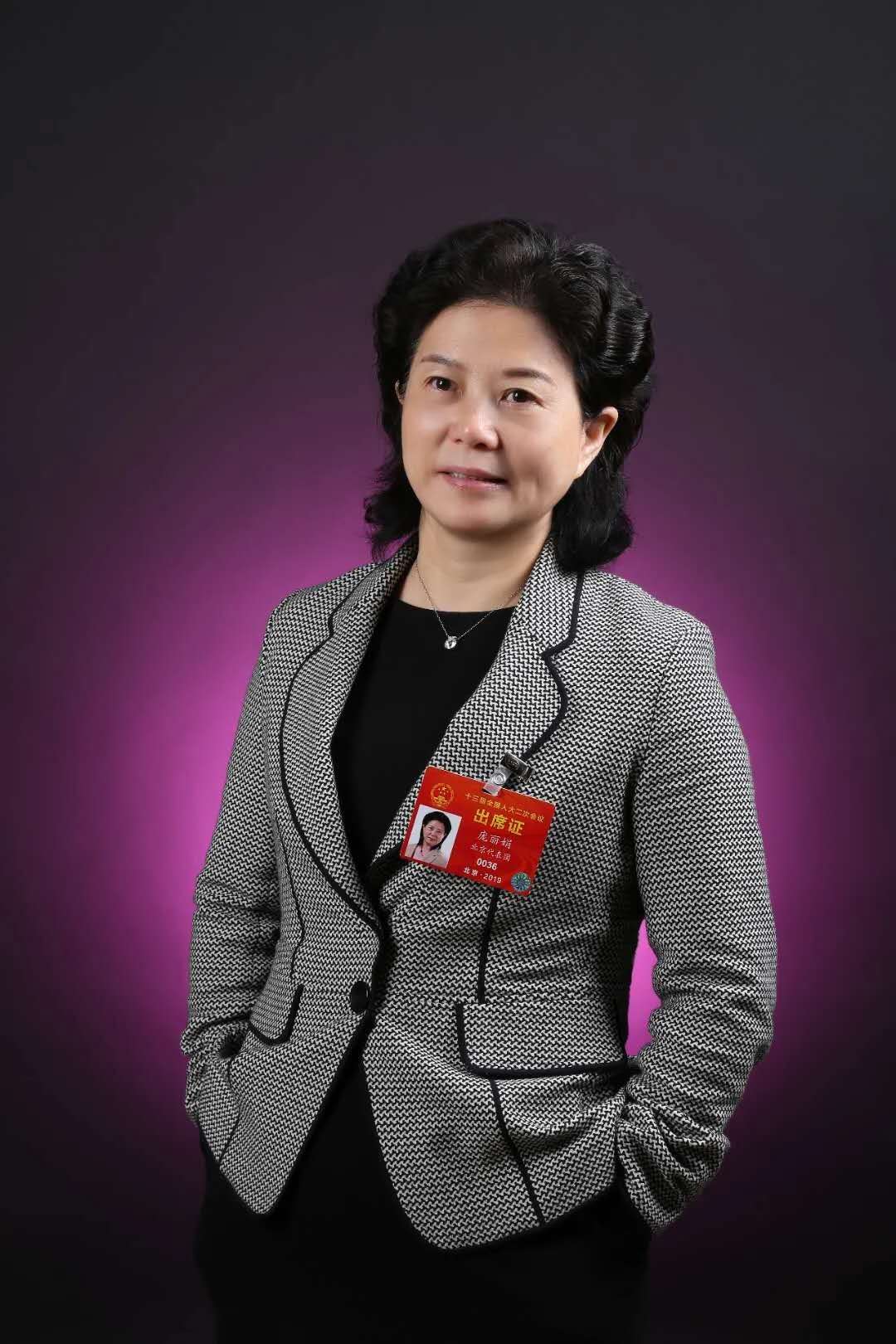 Teachers in rural areas face many challenges including a shortfall in numbers, high turnover and weak professional skills, according to Pang Lijuan, a member of the Standing Committee of the 13th National People's Congress and a professor at Beijing Normal University.

She was speaking during this year's two sessions, the annual meetings of the country's top legislative and advisory bodies.

"The treatment and social status of village teachers are unsatisfactory. There are obvious deficiencies in policies regarding their salaries, social insurance, accommodations, professional titles and the education of their own children," Pang said.

She has spent years studying education policies and conducting surveys in more than 100 counties across 20 provinces.

That research has shown her that while progress has been made in building rural teacher teams, questions remain about the quality of teaching at county-level primary schools and smaller centers.

This year, Pang suggested to the NPC that the system by which teachers' performances are evaluated should be improved. She also urged higher salaries and better subsidies, particularly for teachers in mountainous and remote areas.

"Many rural teachers have advocated the provision of better accommodations. The country is expected to provide eligible teachers with the benefits of affordable housing and they are given priority when renting public housing in counties or townships (in the central and western regions)," Pang said. Construction of short-term housing for rural teachers should be expanded in towns that have relatively concentrated populations, she noted.

"That would be conducive to ensuring safety and more convenient for interpersonal communication and the exchange of teaching techniques," she said.

She added that the emotional needs of rural teachers have to be taken into account.

The government should also guarantee the education of the teachers' own children and formulate preferential policies for their enrollment, which her surveys show is the biggest concern for such teachers.

"Preferential policies should be introduced at the national level to guide enrollment of rural teachers' children in kindergartens," she said.

The children of teachers who have worked in rural areas, especially at village primary schools, for eight years or longer should be guaranteed places at county or township schools, she suggested.

"An education subsidy should be given to those who study in rural schools with their parents, depending on the parent's teaching experience," Pang said.

If both parents are rural teachers, especially if they work in remote areas, their children should enjoy preferential policies based on local conditions, she added.

"Official political arrangements and measures will raise people's awareness of the significance of rural teachers," she said.

"Attention to rural education and the teacher team will improve the overall treatment of rural teachers and attract more talent to undertake long-term teaching."

After graduation, these teachers would directly supplement their rural peers in all subjects, especially art and music.

"The special program that encourages university graduates to teach in rural schools, funded by the government, in China's western regions has played an important role in alleviating the shortage of rural teachers and providing job opportunities for university graduates," Ma said.

He added that the government should further promote the program, raise subsidies for those teachers and solve problems related to workplace promotion.