“Fast radio bursts (FRBs) come from magnetars” were listed by the journals Nature and Science as one of the biggest scientific feats of 2020. The feat includes the work of BNU’s Lin Lin and her collaborative team (https://english.bnu.edu.cn/newsevents/latestnews/119258.htm). Nature Astronomy published four studies about X-ray burst associated with a fast radio bursts (FRB) in the Milky Way Galaxy. 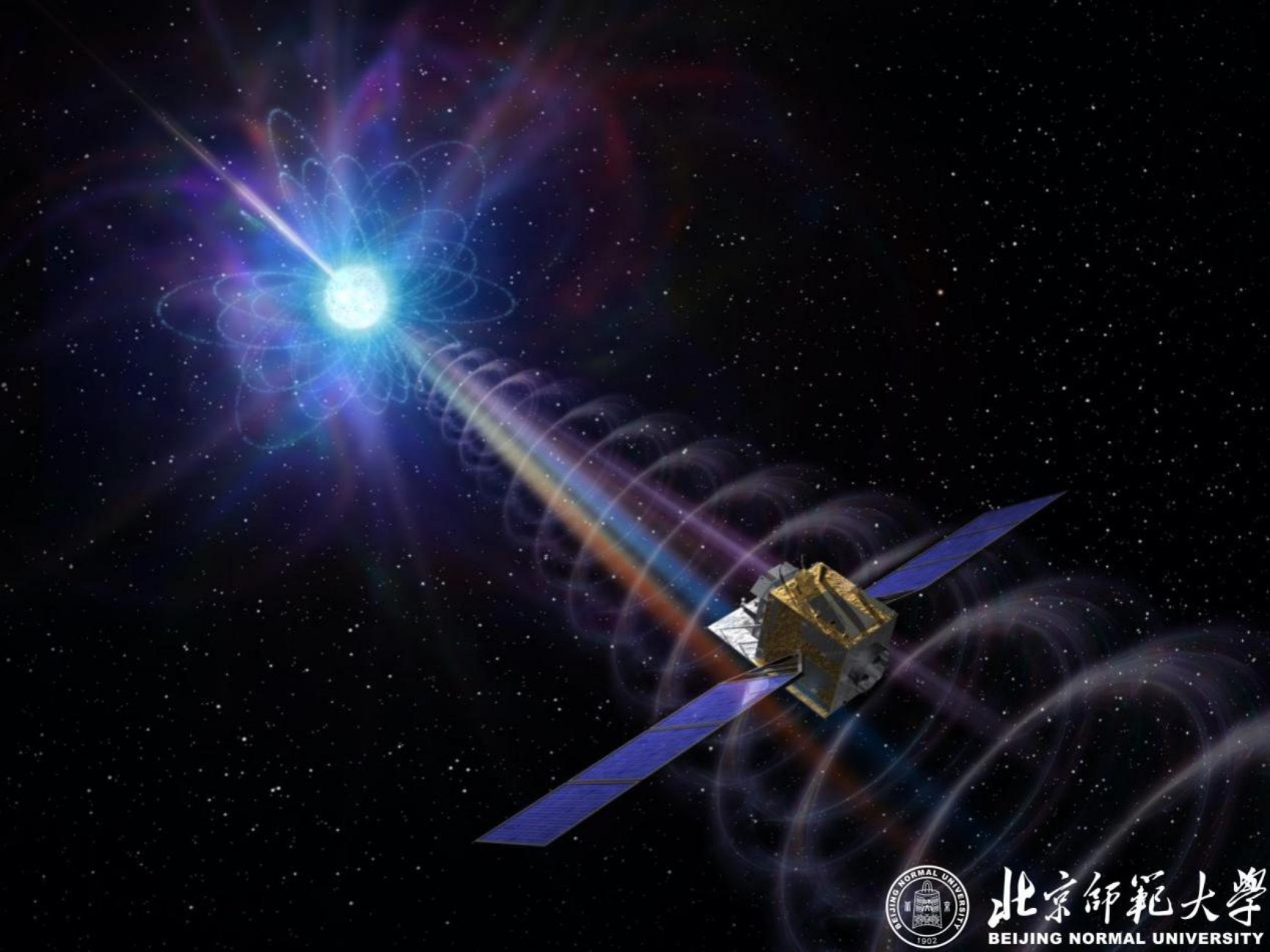 Insight-HXMT has discovered the very first X-ray burst associated with a fast radio burst (FRB) and has identified that it originated from soft-gamma repeater (SGR) J1935+2154, which is a magnetar in our Milky Way. Insight-HXMT is the first to identify the double-spike structure of this X-ray burst as the high energy counterpart of FRB 200428. This discovery, together with results from other telescopes, proves that FRBs can come from magnetar bursts, thus resolving the longstanding puzzle concerning the origin of FRBs. These results from Insight-HXMT also help explain the emission mechanism of FRBs, as well as the trigger mechanism of magnetar bursts.

This work was conducted by scientists from the Institute of High Energy Physics (IHEP) of the Chinese Academy of Sciences, Beijing Normal University, University of Nevada Las Vegas, Tsinghua University and other institutions. Lin Lin of Department of Astronomy of BNU is the co-first author of this article (https://www.nature.com/articles/s41550-021-01302-6). The series of studies analyzes pectral and temporal analyses of 24 X-ray bursts emitted 13 hours prior to the FRB and seen simultaneously with the Neutron Star Interior Composition Explorer (NICER) mission of the National Aeronautics and Space Administration and with the Fermi Gamma-ray Burst Monitor (GBM) mission. It demonstrates that all 24 NICER and GBM bursts are very similar temporally to the FRB-X, but strikingly different spectrally. Lin Lin is also the co-author of this article (https://www.nature.com/articles/s41550-020-01292-x).