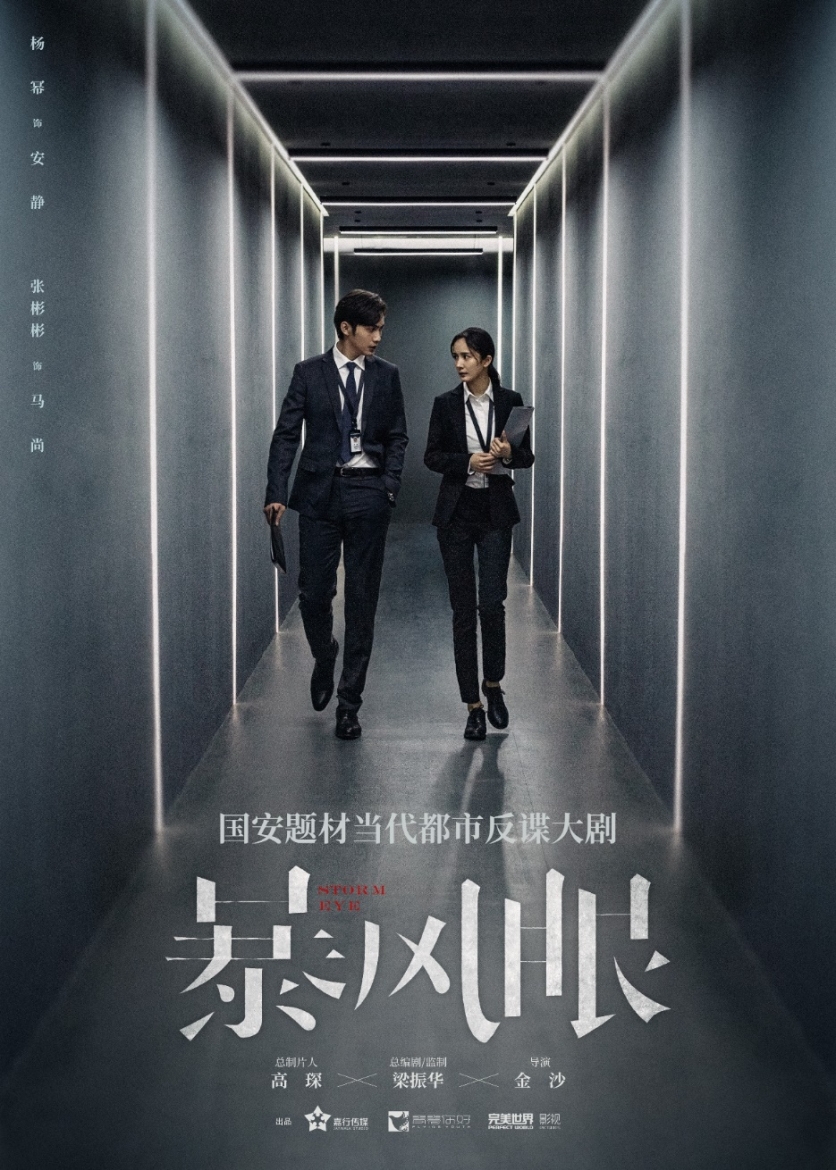 Liang Zhenhua is a professor at the School of Chinese Language and Literature, the deputy director of the International Writing Center of BNU, and an expert member of the Art Review Committee of the China Television Artists Association. His works have won many awards such as Huabiao Film Award, Golden Eagle Award and Flying Apsaras Award.