With Spring Festival approaching, Premier Li Keqiang held a symposium with representatives of foreign experts working in China at the Great Hall of the People in Beijing on Feb 2. 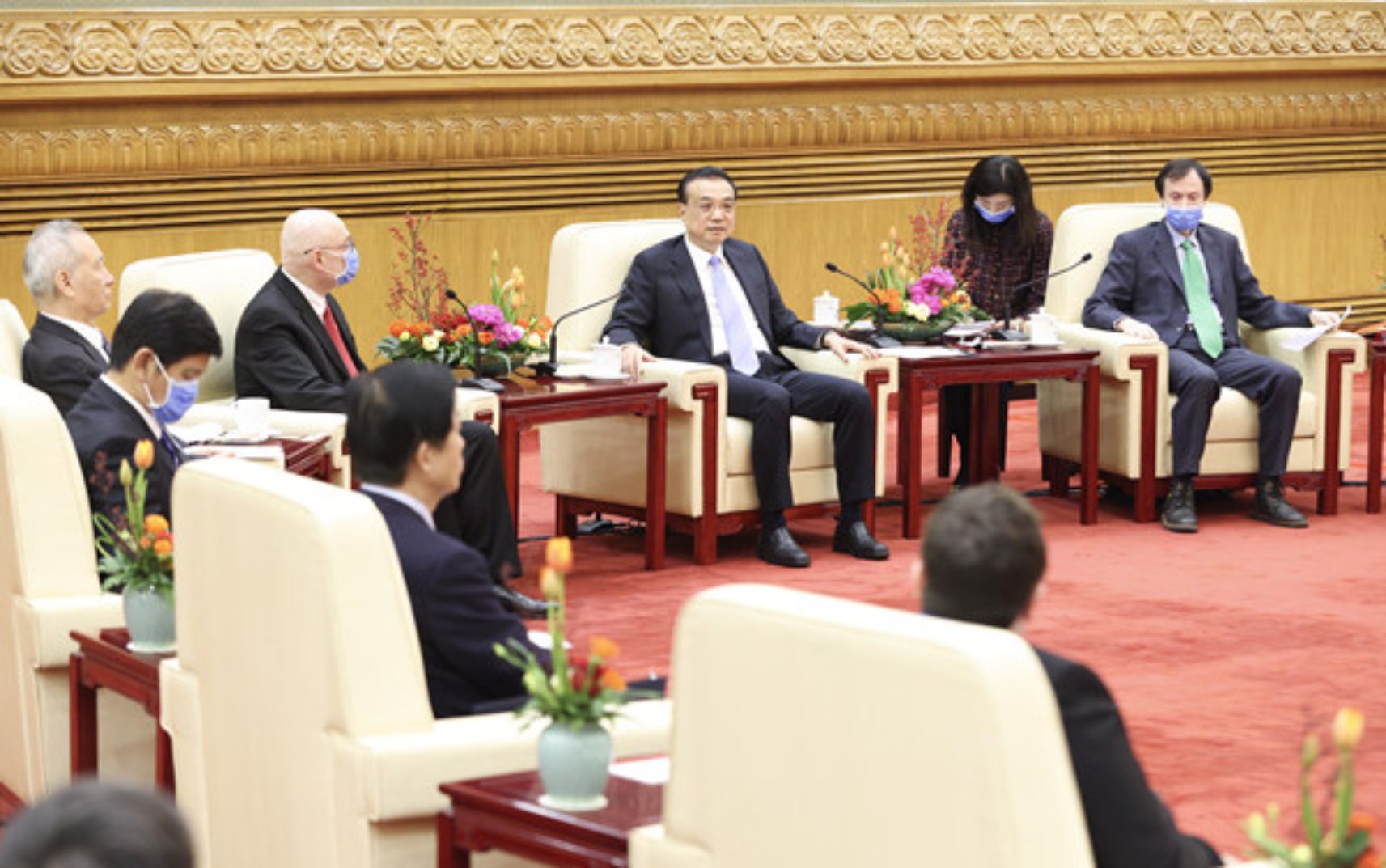 Premier Li extended festival greetings and best wishes to foreign experts in China and foreign friends who support China's modernization drive across the board.

Since reform and opening-up, groups of foreign experts have come and worked in China with their intelligence and strengths. Chinese people are grateful to them for their contributions to China's modernization drive.

Soliciting foreign experts' suggestions on China's government work is conducive to scientific and democratic policy-making. And it is in concert with both domestic and international development trends, the Premier said. 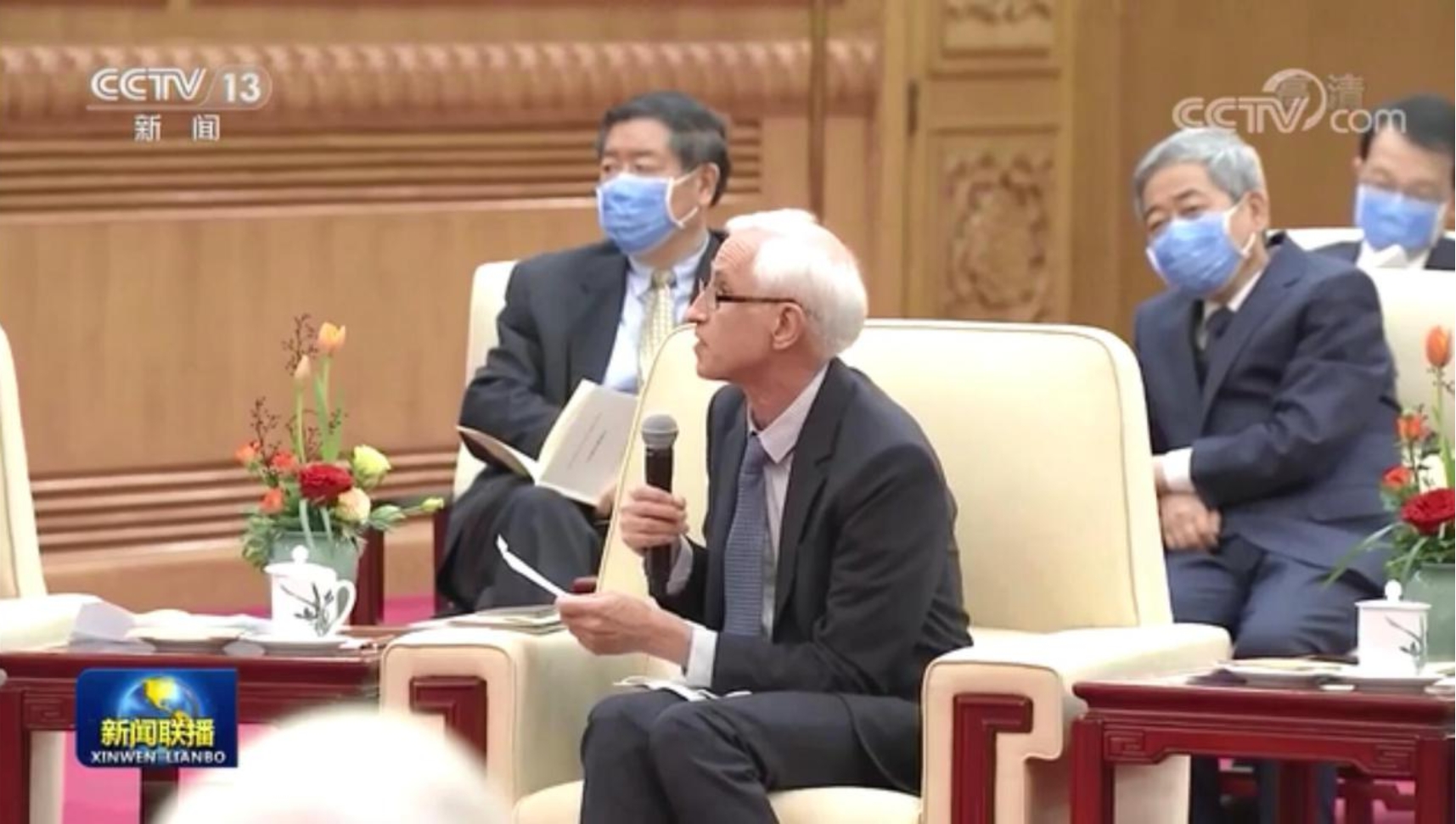 Professor Robert Walker sincerely congratulated China on winning the battle to eliminate absolute poverty in rural areas. He praised the great achievements of China's epidemic prevention and control, and felt honored to witness this great historical moment and contribute to a certain extent. He also suggested that we should further coordinate urban and rural development and actively promote the work of eliminating relative poverty during the "14th five year plan" period.

Experts from the United States, Italy, Singapore, Nepal, the United Kingdom, and France shared their views and suggestions on China's economy and finance, basic scientific research, COVID-19 prevention and control, education, innovation in science and technologies, environmental protection, and more. 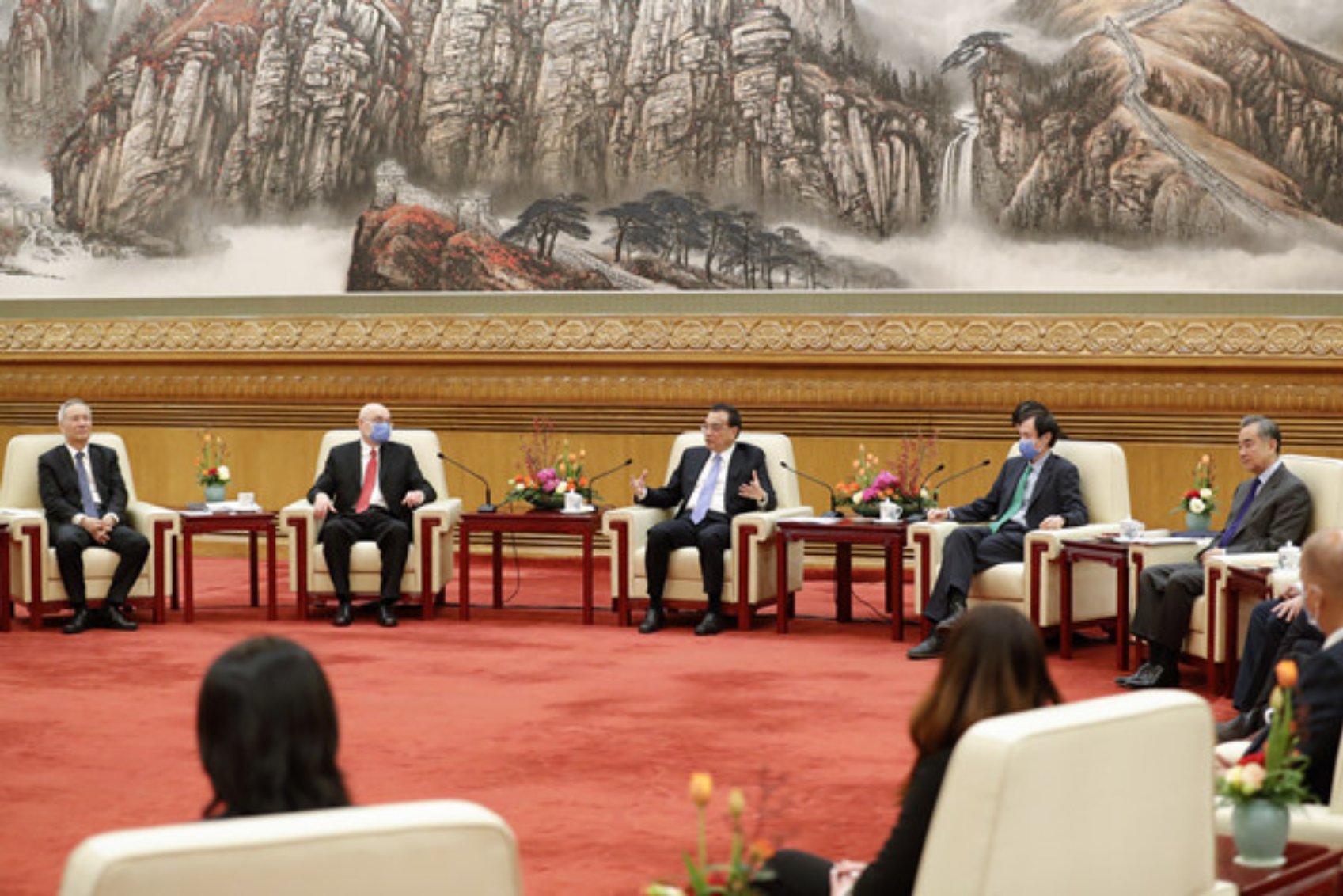 Having heard experts' statements, Premier Li said the COVID-19 outbreak delivered a severe blow to the whole world in 2020. Under the strong leadership of the Central Committee of the Communist Party of China with President Xi Jinping at the core, China's economic development made a hard-won achievement and saw positive growth for the whole year with Chinese people's joint efforts, and contributions from foreign experts.

Efforts will be made to make sure the economy is running within an appropriate range, and the fundamentals sustaining China’s long-term economic growth remain stable, the Premier said. 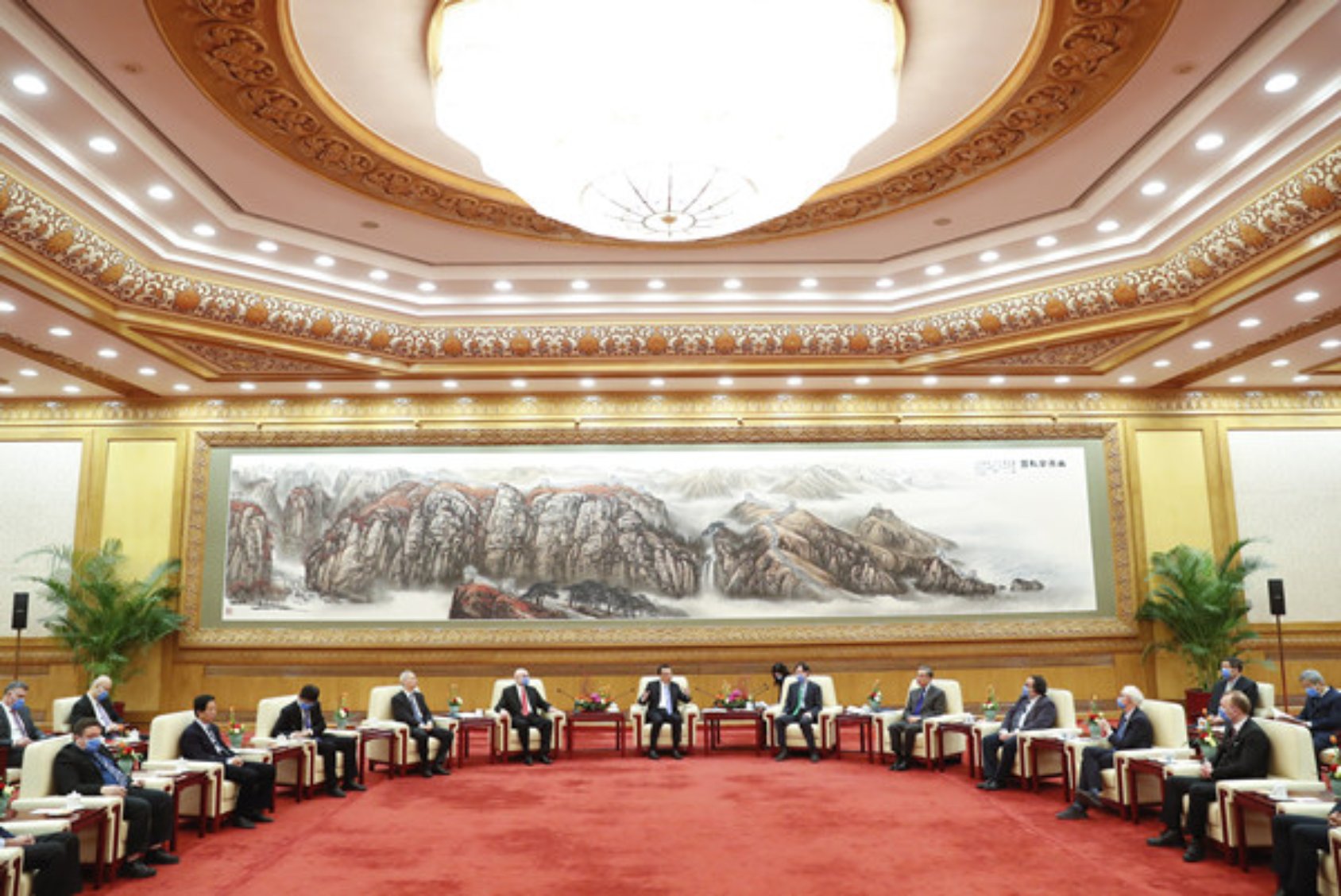 He welcomed more foreign experts to come to China, adding that the Chinese government will constantly improve the system of attracting foreign talents, providing more convenience for them to live and work in the country. Premier Li Keqiang meets with foreign experts working in China, including Robert Walker from Beijing Normal University, at the Great Hall of People in Beijing, Jan 25, 2019

Robert Walker is a professor of the China Academy of social management / School of Sociology at Beijing Normal University. In early years, he was a professor at Green Templeton College, Oxford University. He is also a member of the British Academy and the European Commission on Social Sciences, and was awarded the "British academic Lifetime Achievement Award" by Queen Elizabeth II. Devoting all his life to the study of poverty, Robert Walker was one of the founders of modern European poverty and social security theory.