On the afternoon of January 13th, the 7th Huilin Prize Award Ceremony, co-sponsored by the Huilin Cultural Foundation and the Academy for International Communication of Chinese Culture (BNU), was held at the Beiguo Theatre of Beijing Normal University. Shan Jixiang, President of the China Cultural Relics Academy and the sixth Curator of the Palace Museum, was awarded the Huilin Prize. Since its launch in November 2020, the nomination process for the 7th Huilin Prize has received a total of 94 nominations from advisory members, directors, academic members, creative members, visiting researchers of Academy for International Communication of Chinese Culture and members of the Looking China Organizing Committee, and 68 candidates have been put forward. Among them are 40 candidates from China as well as 28 foreign candidates from 13 countries that are the United States, the United Kingdom, South Korea, France, Germany, Slovenia, Japan, Italy, Egypt, Spain, Russia, Sweden and Canada.Due to the epidemicThe foreign winner of the 7th Huilin Prize was vacant.

In Mr. Shan’ acceptance speech, he reviewed his growth and work experience, described his philosophy and pursuit of cultural heritage protection, his innovation in the protection of the Forbidden City, as well as his thinking and practice of its educational function. He also put forward some suggestions on how to tell the Chinese story well, that are to connect traditional culture with the times, and to let Chinese culture spread into the public life. 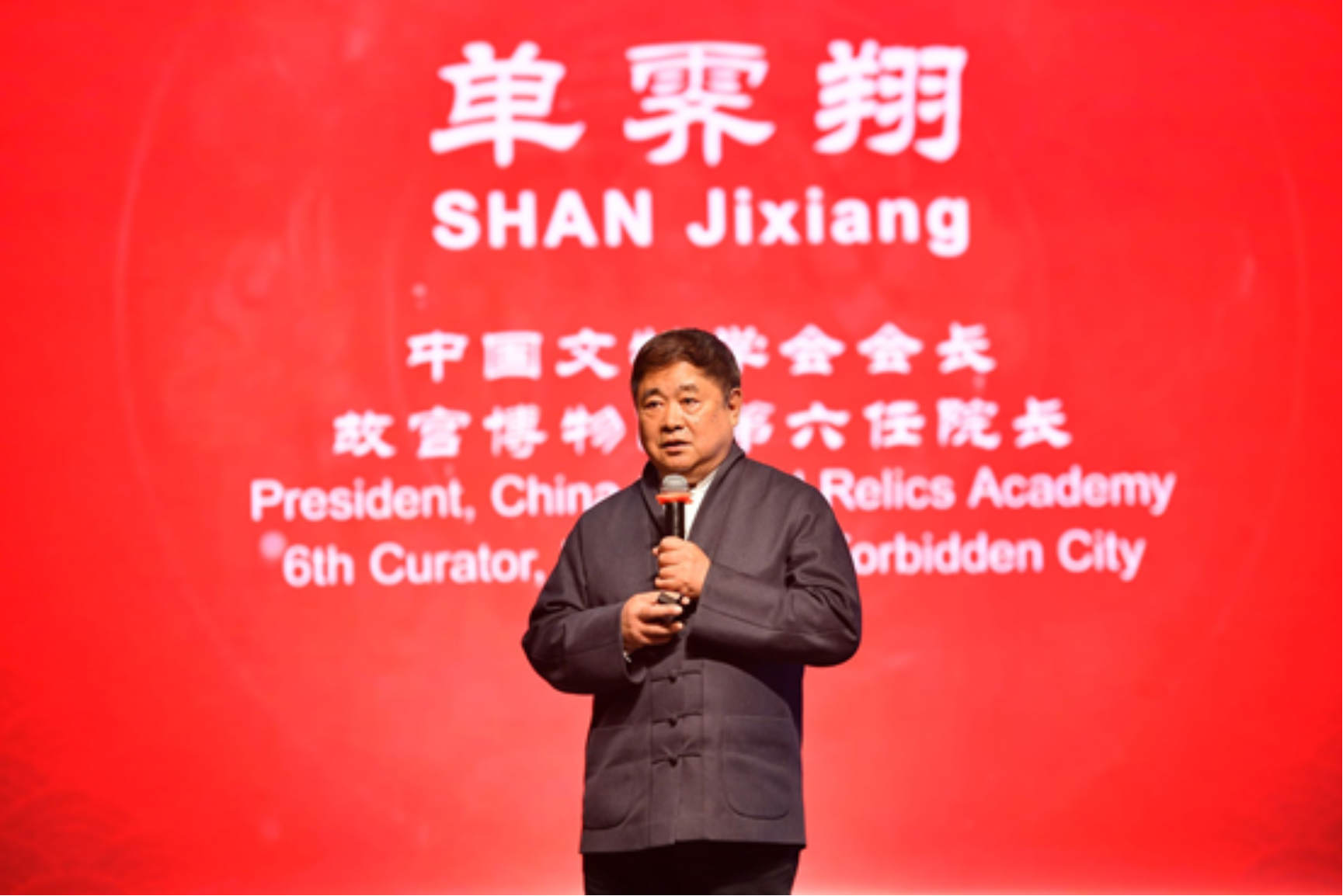 At the award ceremony, Mr. Shan donated the winning prize of 300,000 RMB to the Huilin Foundation to encourage more young people to participate in the international communication activities of Chinese culture that are organized by the foundation.