Grzegorz W. Kolodko, a distinguished professor of The Belt and Road School at BNU, former deputy prime minister of Poland, world-renowned economist were honored the 14th Special Book Award of China for his book Will China Save The World. The award ceremony was held in Beijing on 18th December. 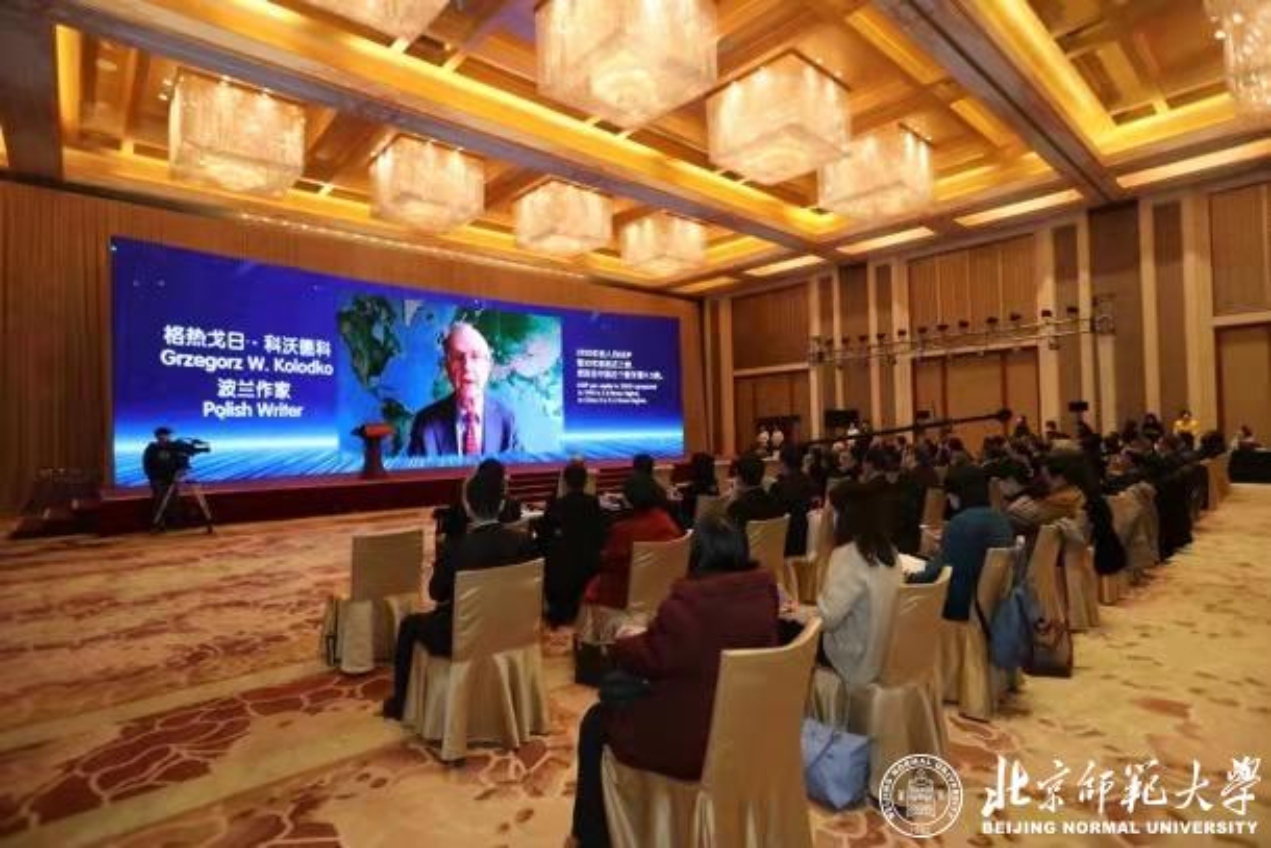 Special Book Award of China, organized by the National Press and Publication Administration since 2005, is a top publication prize that honors foreigners for making great contributions to the introduction and promotion of China, Chinese culture and Chinese publications to the world. 15 writers, translators and publishers from 15 countries received the award this year. So far 153 writers, translators and publishers from 54 countries have won the award. 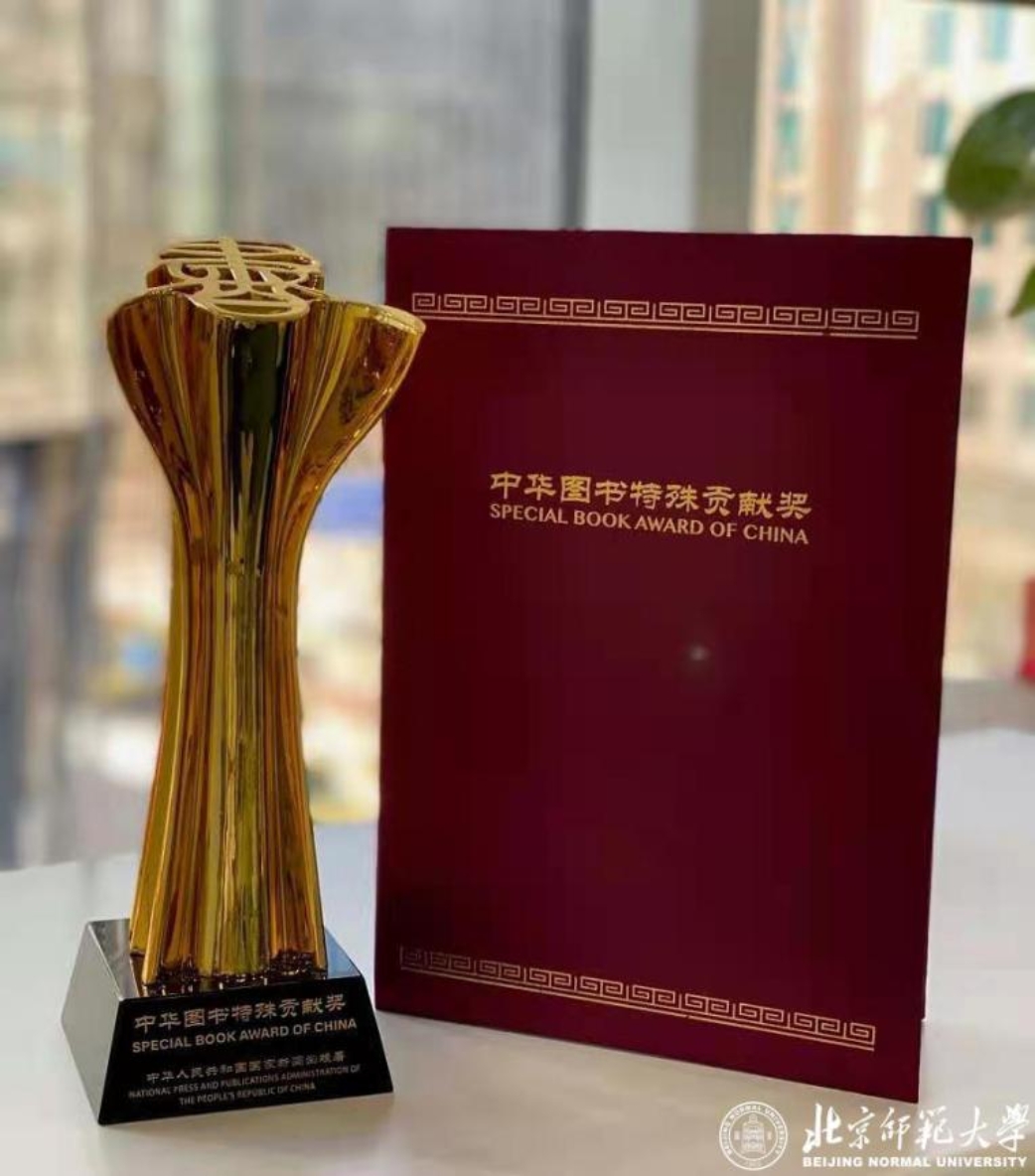 Kolodko attended the ceremony by video and delivered a speech, while the Polish Ambassador in China received the trophy and certificate on his behalf. In his video, Kolodko said that China's GDP per capita in 2020 is 11.5 times than 30 years ago. During the global Covid-19 pandemic, China's national income has continued to grow. He pointed out that by 2025, China will be among the developed economies and can make a significant contribution to the sustainable development of the world economy. And the world will benefit from the Belt and Road Initiative.

Will China Save The World is the latest result of Kolodko’s long and in-depth observation and analysis of China's political, economic and social problems. Will China Save The World analyzes China's economy and the future pattern of world development from the perspectives of economy and security, comparative economic development of Asian countries, population and goods, capitalism and socialism, and the uniqueness of China's economic development. 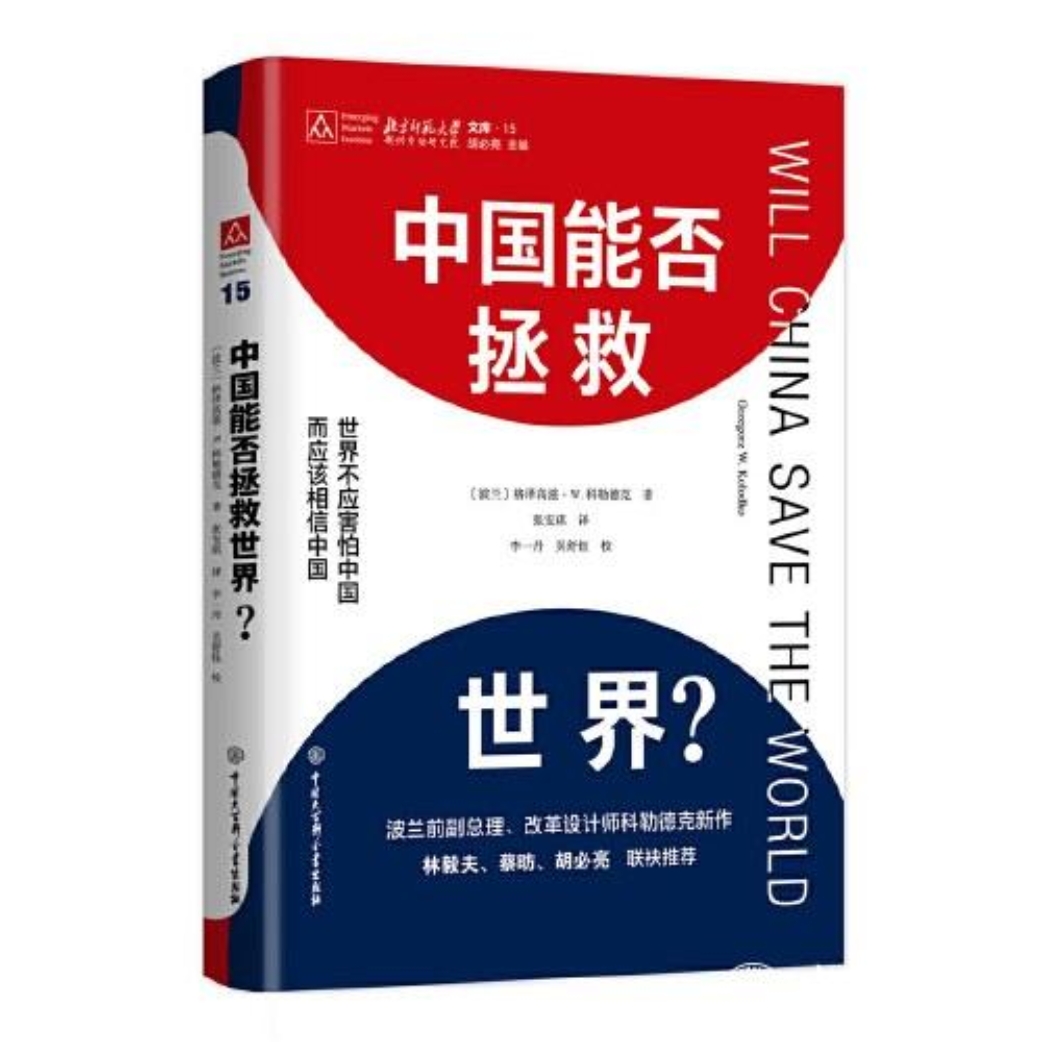