On the morning of December 10, “Looking for the role models around us—the 21st Top Ten Students of Beijing Normal University Award Ceremony" was held in Yingdong Academic Hall. At the ceremony, 20 candidates gave speeches on "My University", showing their colorful university life with a positive attitude and a high profile. 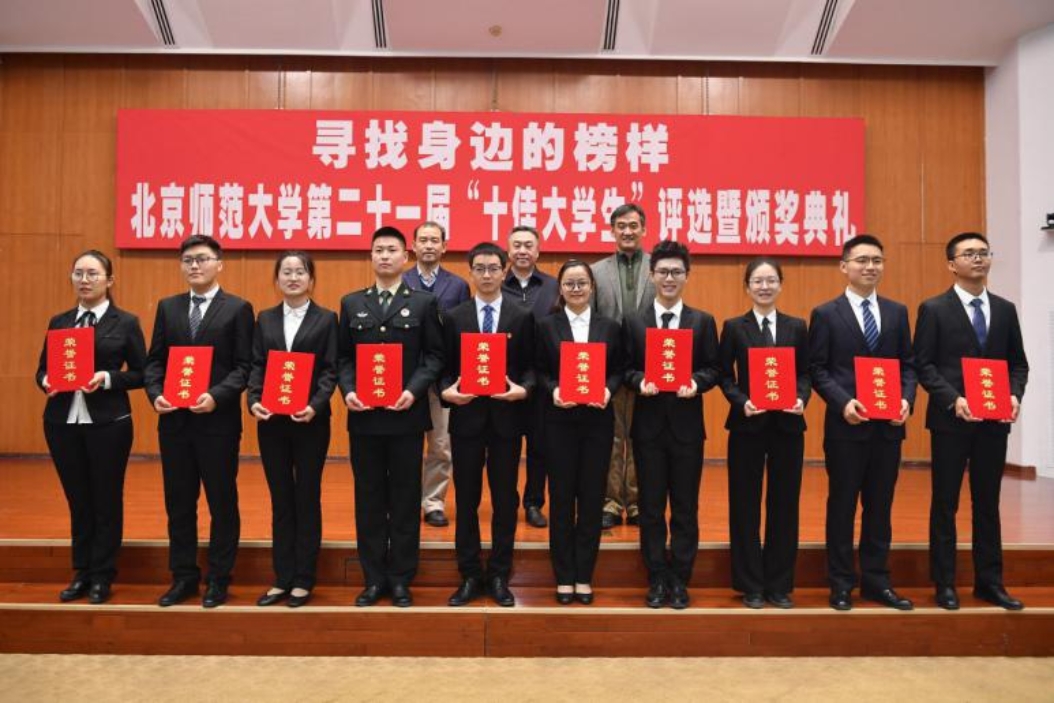 Since the first Top Ten College Students Award was launched in 2000, 210 students have been awarded this prize. The Top Ten Students Award adheres to the concept of setting up advanced models and playing the role of leading, aiming to stimulate the enterprising spirit of the majority of students. 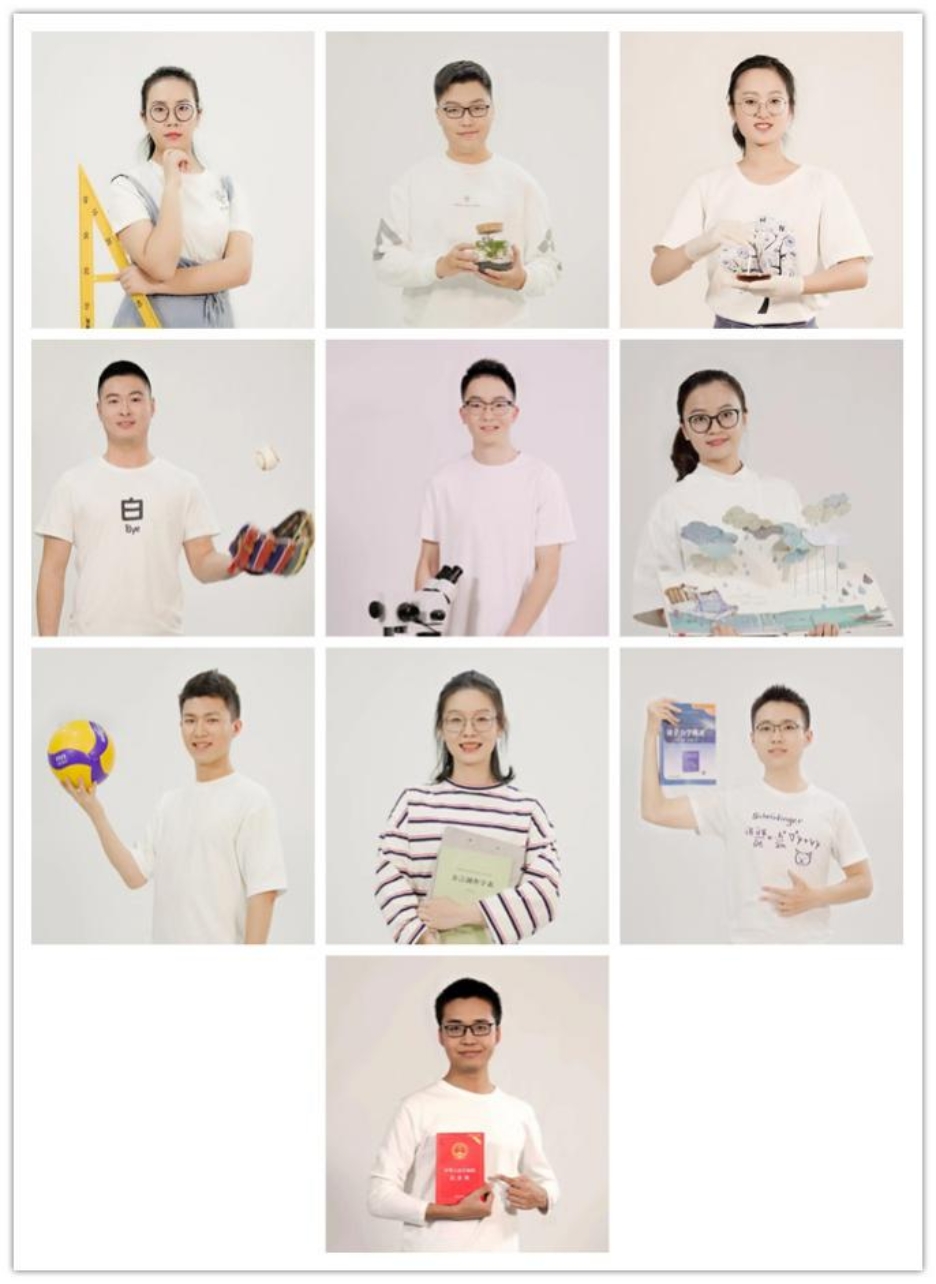