The International Genetically Engineered Machine Competition (iGEM) has drawn to a close at 14:00 BST on November 22. Beijing Normal University undergraduate team BNU-China won the gold medal once again. The team is composed of 31 students from College of Life Sciences, Liyun College, School of Mathematical Sciences, School of Artificial Intelligence and School of Arts & Communication. This is the fourth time in seven years that BNU-China has won the gold medal, maintaining the consistently high level. 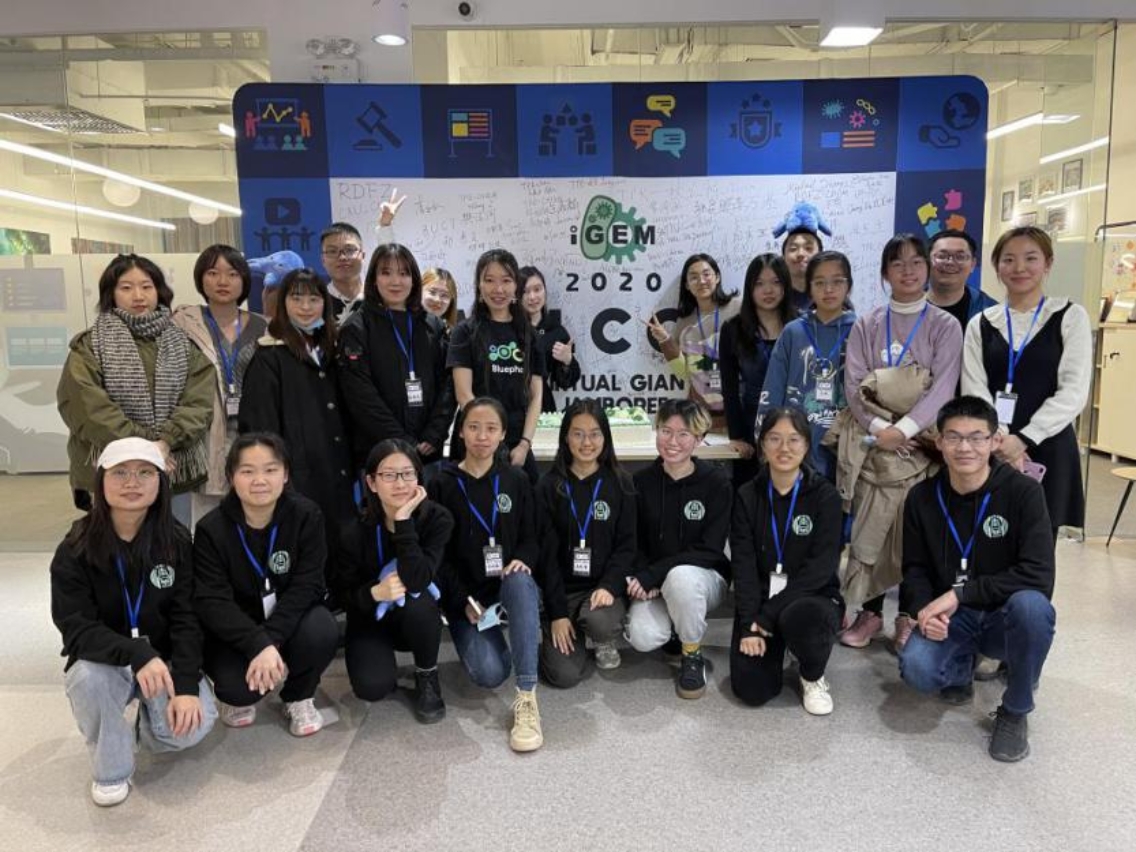 iGEM is a top-notch international academic competition in the field of synthetic biology, launched by Massachusetts Institute of Technology in 2003. It is an international competition focusing on synthetic biology, combining life sciences, mathematics, engineering, information science, art design and other subjects. iGEM encourages outstanding students around the world to innovate, address social concerns and solve cutting-edge issues through synthetic biology, while striving to create an international community of synthetic biology that will provide a platform for future elites to communicate and present ideas. This year, iGEM attracted 256 teams from around the world, including Harvard University, MIT and other top-class universities. Since the first participation in iGEM in 2014, BNU-China has achieved good results of four golds, two silvers and one bronze.

In 2020, the BNU-China’s project Automatic Barcode Creator (ABC) used this year's Nobel Prize-winning gene editing CRISPR/Cas9 system to build a new DNA barcode technology that tracks individual cells in group cells. The ABC system has been developed and can be used in a variety of areas, including tumor occurrence, stem cell therapy, organ transplantation, embryonic development, and screening of microbial mutations.

The project design by BNU-China

Due to the pandemic, the time for BNU-China's experiments was severely compressed. In this case, however, BNU-China continued to refine the design and working plan through extensive literature review, modeling and communicating with professors and biotech technicians. The members conducted experiments right after they returned to school. After hard work for more than 8 months, BNU-China completed literature research, program design, carrier construction, gene expression, mathematical modeling and functional verification. They displayed the result through web pages, posters and video presentation and were highly recognized by the judges. Thanks to their endeavors, BNU-China finally won another gold medal in iGEM. 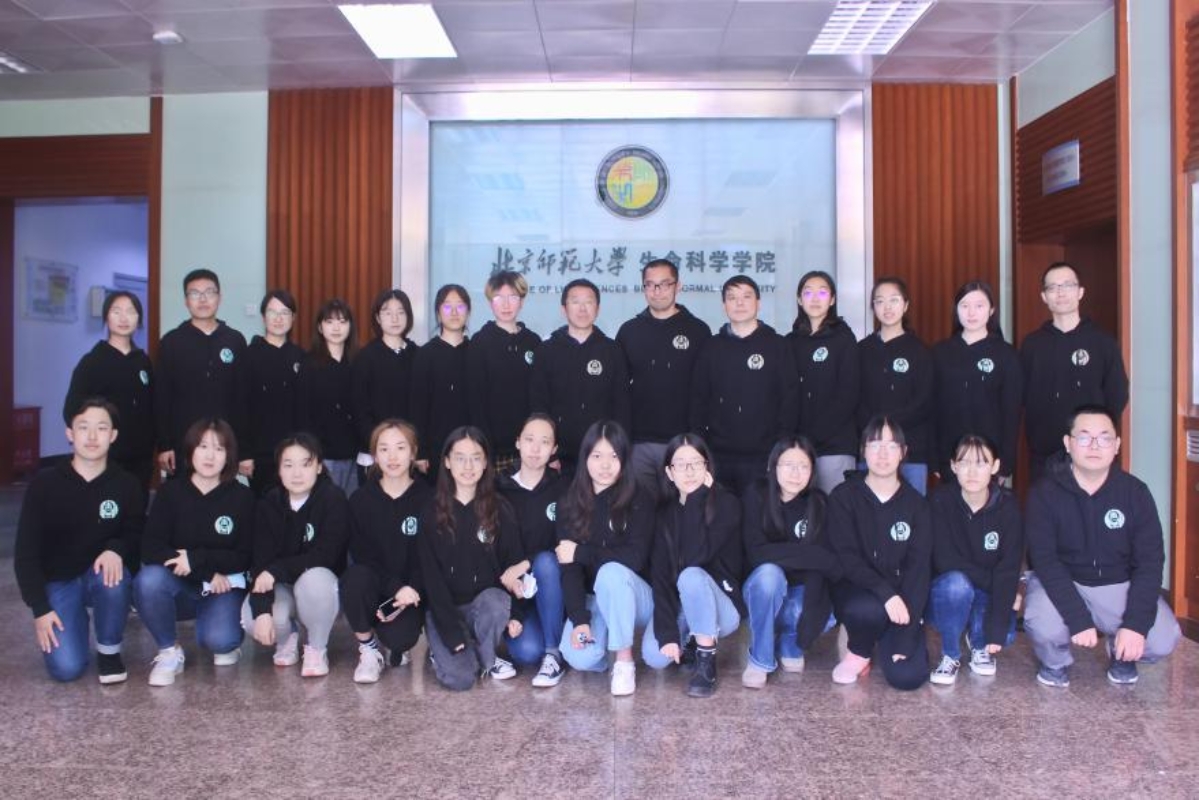