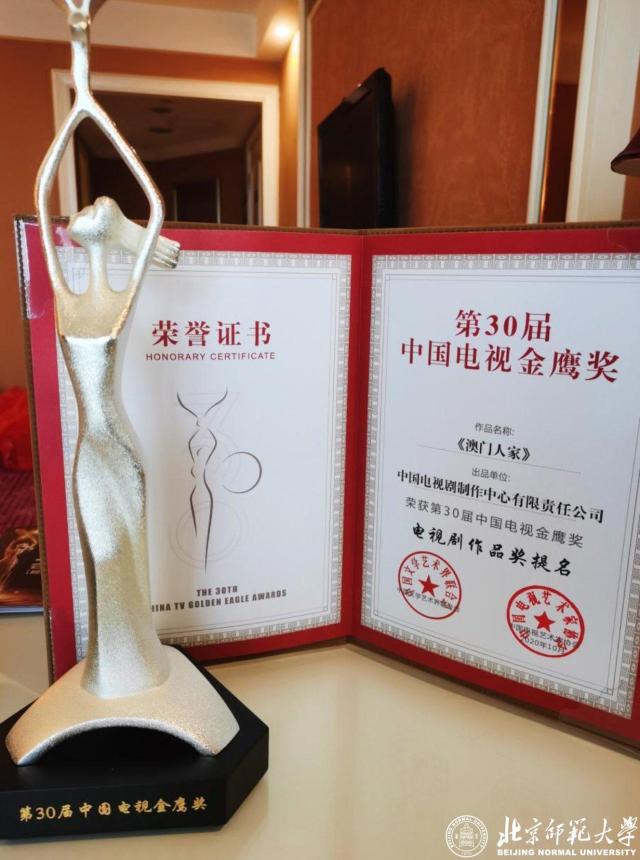 Liang Zhenhua is a professor at the School of Chinese Language of BNU and Literature and the deputy director of the International Center for Writing, BNU. His work One Dream One Home, with the Chinese name Ao Men Ren Jia which means “Macao family”, was first broadcast on CCTV's integrated channel in November 2019, so as to honor the 20th anniversary of Macao's return to China. It tells a story about how properties of Family Liang changed in the past 20 years and thus reflects the everyday life of a Macao family. Meanwhile, on October 17, Changsha held the Golden Eagle Forum of the 13th China Golden Eagle Television Arts Festival. Liang attended the roundtable dialogue and shared his writing experience and views on intellectual properties, calling on everyone to respect originality. 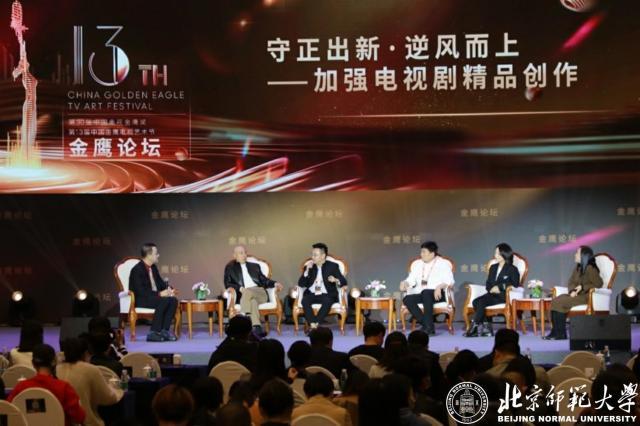