On September 25, the film Leap was released. It was directed by Chen Kexin and starred  Gong Li and Huang Bo. Leap tells the story of Chinese women's volleyball team from winning the first World Championship in 1981 to winning the 2016 Olympic Games in Rio. It highlights the indomitable spirit with which they fought for excellence regardless of the storms that came their way. Countless audiences were moved by their resilience and solidarity.The box office of Leap made a whopping of 56 million yuan on the first day of its premiere. The premiere which was initially scheduled for the 2020 Chinese Lunar New Year's Day was postponed to the National Day due to the outbreak of COVID-19. It is the first spring festival blockbuster which has returned to the cinema in the post-pandemic period. 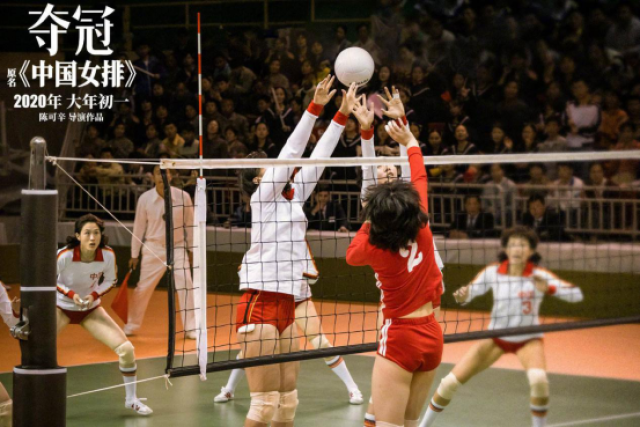 Lang Ping, the main character of the film, who retired in 1986 after winning three consecutive world championships , was admitted to Beijing Normal University (BNU) in the same year to study English in the Department of Foreign Languages. After Graduation she left for abroad for many years. In 2005, she was appointed the Director of Langping Sports Culture and Policy Research Center of BNU. As Lang Ping once said "In the future, we will actively develop the women's volleyball team of BNU,”In 2017, the women's volleyball team of BNU was established, adding a new force to the development of Chinese women's volleyball. 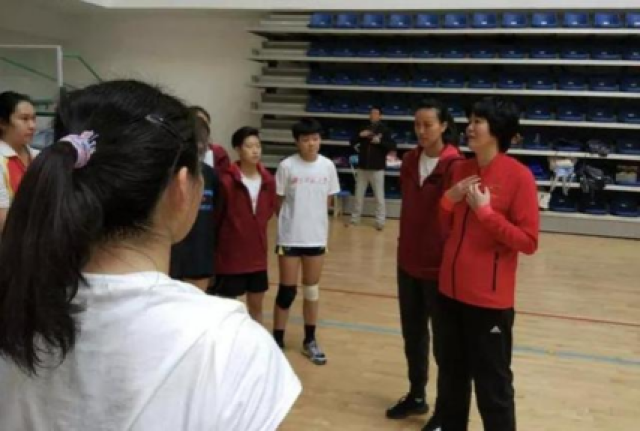 Zhu Ting, the current captain of the Chinese women's volleyball team, currently pursues a master's degree at the School of History at Beijing Normal University. When talking about her studies, Zhu Ting said that she would keep studying steadily no matter how busy she became. 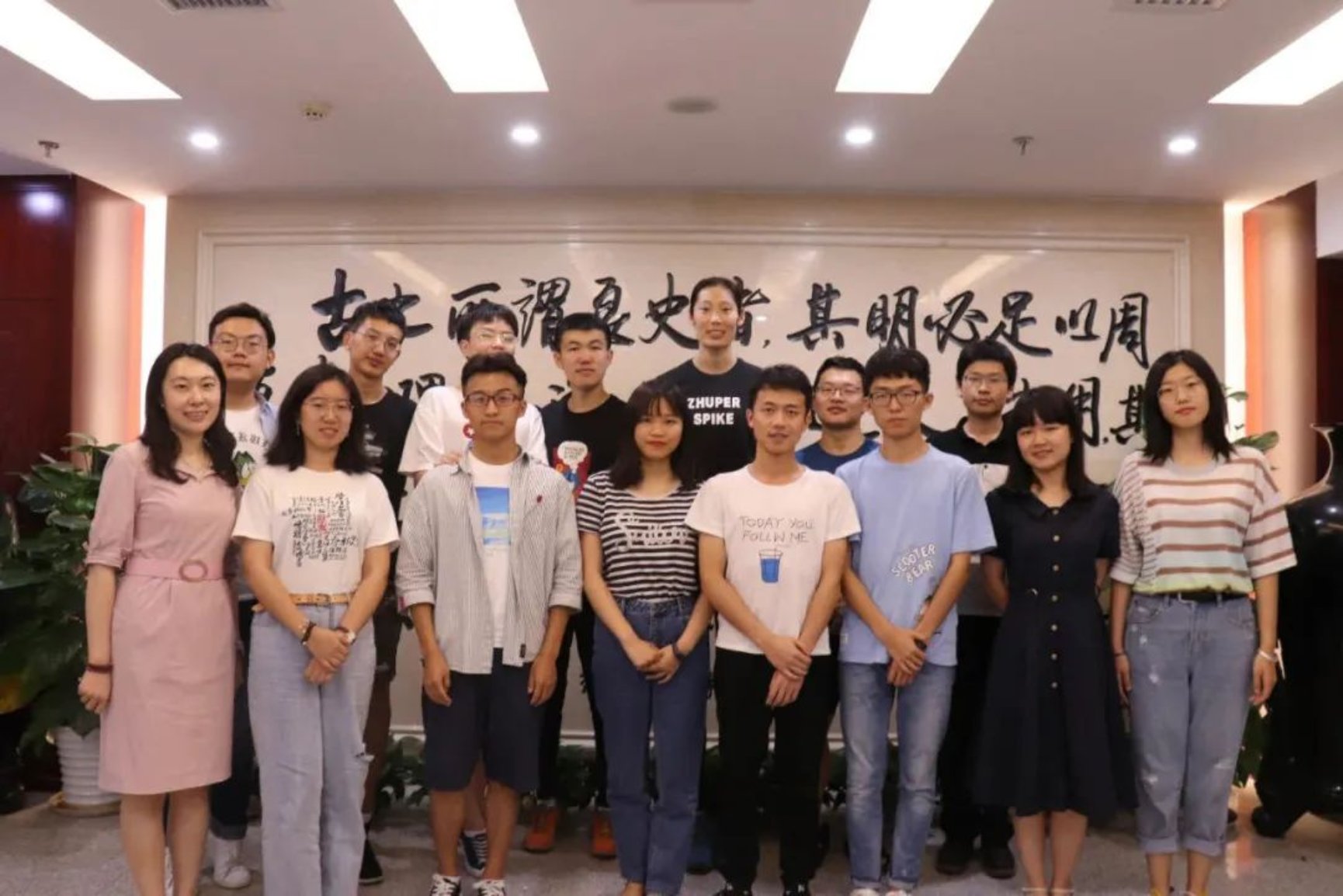 Zhu Ting and her classmates