Hu Biliang: Closer China-Africa cooperation can minimize the impact of pandemic on Africa 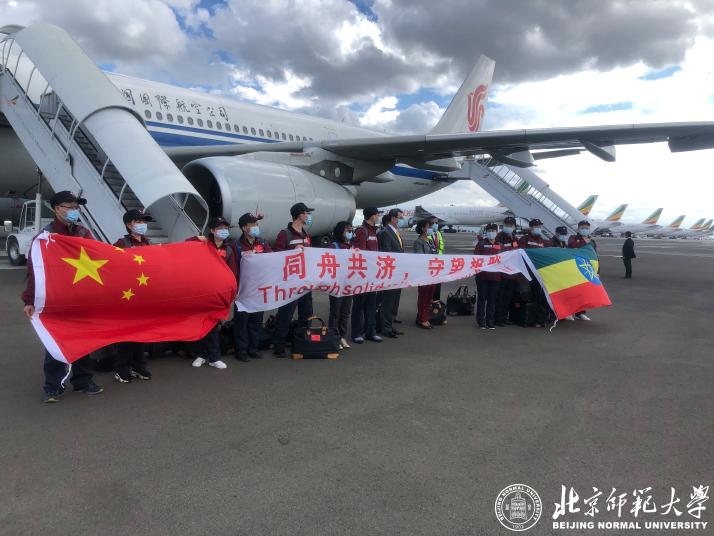 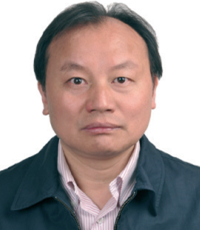 Although the number of confirmed COVID-19 patients in Africa is not large and accounts for only a small proportion of confirmed cases in the world so far, the pandemic has dealt a heavy blow to the African economy and the negative impact is likely to continue for a period of time and even exacerbate. Therefore, effective measures need to be taken to alleviate the impact of the pandemic on the African economy as soon as possible. Strengthening China-Africa cooperation should be one of the measures.

The pandemic has handed a fatal blow to exports. The economic growth of African countries is primarily driven by exports of resource products, such as crude oil, mineral resources and primary agricultural products. Therefore, African countries have a heavy reliance on foreign trade. However, due to the impact of the pandemic, global demand for resource products from Africa has reduced sharply. Therefore, this is the hardest time for the African economy.

Thus, economic growth in Africa will see a sharp downturn. Since the financial crisis in 2008, African economy has grown at a fast pace. Last year, the economy of African countries registered a 3.4-percent growth while global growth was only 2.3 percent. This year, it was expected to grow by 4 percent. However, owing to the pandemic, the economy is predicted to shrink by 2 to 3 percent, which could lead to great economic difficulties.

Given these factors, African countries may have widened balance of international payment deficits and increased debts. Other problems could also arise, such as a depreciation of exchange rate, higher inflation and rise in unemployment rate. As a consequence, the situation of poverty may deteriorate and the proportion of Africa's impoverished population may continue to rise.

In this grim situation, African countries must accelerate the pace of economic growth while pooling resources to combat the pandemic. In China, positive results have been achieved in the fight against COVID-19. Based on that, China has so far basically stabilized industrial chains and supply chains. China and African countries should further deepen their cooperation under China-Africa cooperation mechanisms, so as to minimize shocks of the pandemic to African economy.

In line with the agreements on China-Africa cooperation reached at the 2018 Beijing Summit and the Seventh Ministerial Conference of the Forum on China-Africa Cooperation (FOCAC), China and African countries will implement eight major initiatives for industrial promotion, infrastructure connectivity, trade facilitation, green development, capacity building, healthcare, people-to-people exchange and peace and security. At a time when new driving forces are needed for Africa's economic growth, the two sides can consider stepping up the efforts to carry out these initiatives.

The government work report delivered by Chinese Premier Li Keqiang at the Third Session of the 13th National People's Congress on May 22 put forward major targets and focuses of the country's development for this year, which include safeguarding employment, people's livelihoods, development of market entities, food and energy security, stable operation of industrial and supply chains, and the smooth functioning of society. Some of these items are also fit for African countries.

In this sense, China and African countries can carry out cooperation in the following aspects under the framework of the eight major initiatives:

Second, China needs to promote high-quality development in its economic and trade cooperation zones in Africa. Amid the pandemic, China and African countries need to help companies in these cooperation zones resume production as soon as possible and increase production capacity in time, so that they can satisfy market demands as well as help with local people's livelihoods and employment.

Third, the stability of industrial chains and supply chains between China and Africa should be maintained. China can increase its imports of commodities from Africa, particularly non-resource products. Meanwhile, China and African countries should make efforts to boost trade facilitation, including promoting convenience in authentication, inspection and quarantine and customs clearance, so as to lower the cost of trade.

In addition, under the Belt and Road Initiative, China and African countries have already jointly carried out an array of infrastructure programs, and now they need to continue the cooperation in these programs.

For now, African countries and China should further strengthen their cooperation in the fight against COVID-19 to prevent a wider spread of the disease in Africa.

China has done a lot to support Africa to battle the virus. Chinese enterprises have assisted in building a number of specialized hospitals in Africa. For example, after 17 days of construction, the upgrade of the Zimbabwean Wilkins Hospital funded by Chinese private enterprises was completed, and it became a key isolation center for suspected COVID-19 patients in the capital Harare.

In addition, China has helped some African countries improve their capacity to combat COVID-19. For instance, the Chinese medical team to Ethiopia assisted the country's Ministry of Health in completing the commissioning of the equipment for the COVID-19 detection reagent, which enabled the country to acquire the capability of novel coronavirus nucleic acid detection.

China has also shared the experience with African countries in prevention, diagnosis and treatment through various means, including video conferences, telephone discussions, and release of relevant information. By May 18, China had sent seven medical teams to African countries to help fight the epidemic.

Based on the current situation, the China-Africa cooperation in the healthcare area under the eight major initiatives can be appropriately adjusted, so as to shift the focus as much as possible to fighting against COVID-19.