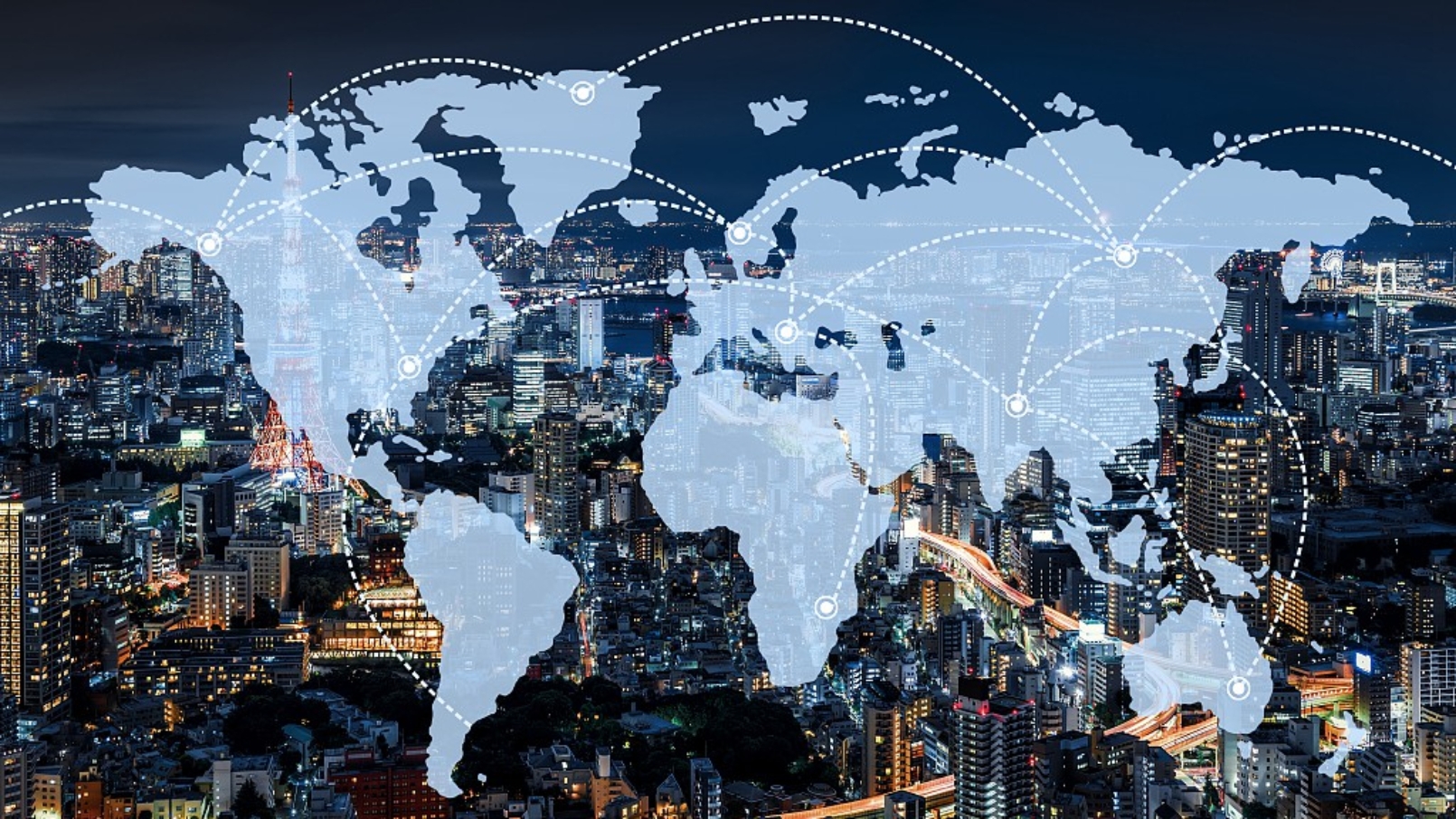 It is time to start asking the big question: What's next?

Which way will the world economy and political systems go after the coronavirus pandemic? We often hear that it will never be the same, but if so, how it will look?

After the Great Depression of 1929-1933, not only fascism and Nazism, but also militarism and Stalinism developed. The New Deal, the economic measures introduced by United States President Franklin D. Roosevelt from 1933 to 1939 to counteract the effects of the Great Depression, also emerged.

This shows that both bad and good things can arise from an economic collapse.

World War II resulted in the division of the world into two opposing ideological, political and economic blocs. In the shadow of their confrontation was the mass of poor people in the developing nations.

Today, the situation is different because developing nations have 85 percent of the global population and account for 60 percent of the world's production. They cannot be pushed further into the emerging markets because they are visible on the world stage as emancipating economies and polities.

This time, they will have much more to say, contributing significantly to the post-pandemic world new order.

Geoeconomics will constantly intertwine with geopolitics. Great dangers will be there, because in the absence of clear global leadership for primacy in such an unstable world, China and the US will increasingly compete. Friendly competition would be fine, while hostile confrontation would be devastating.

Looking to the future, one should consider several alternative options. Apart from a return to "business as usual", the second path would be capitalism of limited democracy. Of course, there is some rationality in transferring certain areas of public affairs to be resolved by competent and efficient technocrats.

Nevertheless, in the post-pandemic world, limited democracy would imply that the ruling elites and their servile bureaucracy dominate main areas of public discourse and the decision-making procedures.

In this case, one must be very careful that the temporary restrictions imposed on the movement of people and information, goods and capital－including intellectual capital－do not become permanent. We need discipline and democracy, but not necessarily "disciplined democracy".

The third path is the spread of what I call "Chinism"－a mono-party but meritocratic system, with ownership pluralism and a flexible synergy of the powers of an invisible hand of market and a visible hand of state.

This is not a proposal for highly developed countries, but it may become an increasingly tempting offer for the ambitious emancipating economies, in particular, in Africa, South Asia and the Middle East, and on a smaller scale in South and Central America due to traditionally strong US influence there.

It may prove to be an attractive political model because China has not only been very successful in managing incredible economic growth in the past four decades, but has also been highly successful in its fight against the pandemic.

The fourth path is inclusive globalization based on cooperation between social market economies, to which as many countries as possible should evolve in the post-pandemic world. Of course, with its own culturally embedded characteristics, it also requires appropriate synergy of market forces and state policy, as well as a new style of international coordination.

The functioning of economies must be based, to a greater extent, on a new pragmatism, taking into account the imperative of moderation, and caring for economically, socially and ecologically sustainable development. Then there will be more harmony, empathy and tolerance, and less exploitation, injustice and hostility.

The future will be a combination of these four paths. None of them will get the upper hand, and none will become universal. Their heterogeneous coexistence will be fluid and conflictual.

It is worthwhile to strive all the time－starting from now, when we have to deal with the pandemic－to shape a better system for the future than those we know from the past. Let them stay there forever.

The author is former deputy premier of Poland，international advisor of the Center for China and Globalization，professor of Kozminski University, Warsaw and advisor and distinguished professor at BRI School at Beijing Normal University. The views do not necessarily reflect those of China Daily.