On December 28, the final of 2019 "Global Competition on Design for Future Education" was grandly held at Changping Campus of Beijing Normal University. Representative teams from China, Serbia and Tunisia completed the competition with outstanding performance.

Since its launch in September, the competition has received extensive attention from teachers and students of various colleges and universities. Nearly a thousand contestants from the three countries have signed up. In China, contestants covers over 40 universities and colleges across the country. During the final, designers and creative talents from China, Serbia and Tunisia gathered together to compete for the gold, silver and bronze awards, and fight for the ultimate glory. 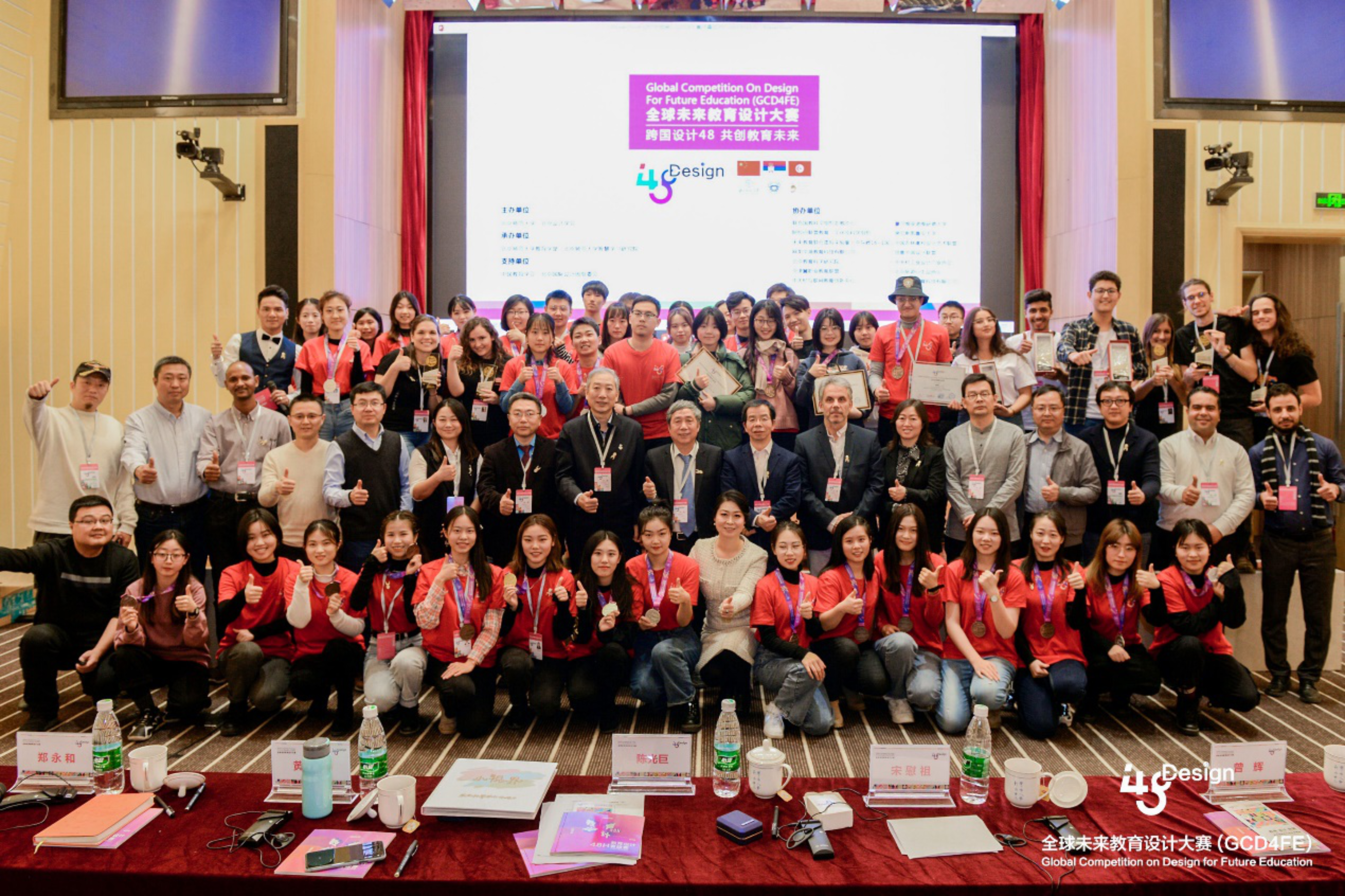 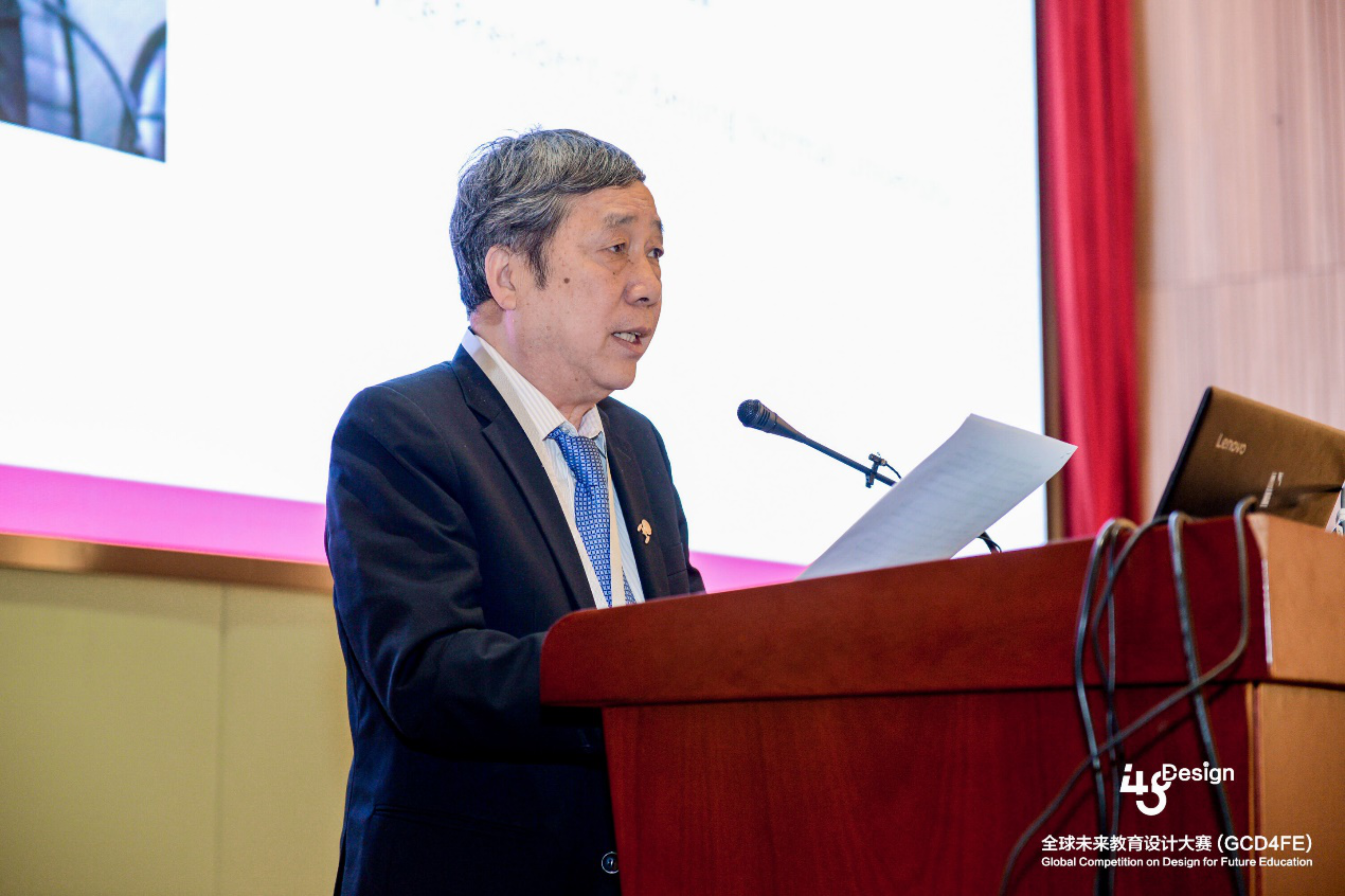 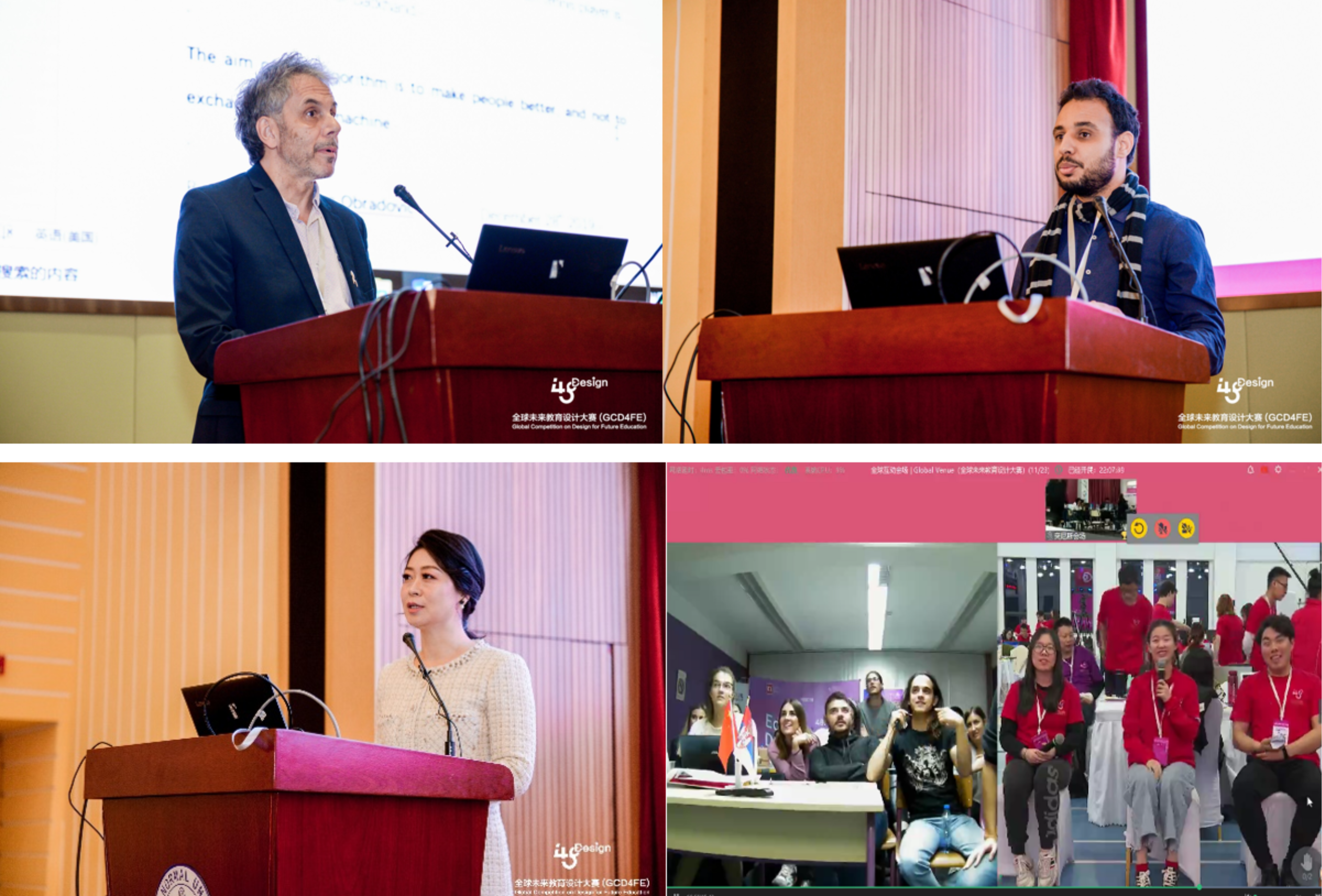 The final teams are composed of the champion teams in each division.

The Tunisian team targeted at social hotspots — child bullying, designed an app for parents and teachers, as well as a matching smart watch for students. This mobile application can identify bullying keywords, monitor students' heartbeat, blood pressure and other abnormal conditions, and enable parents and teachers to master the geographical location of students’ quickly, and the matching smart watch for is convenient for students to carry.

The Chinese team also showed their creative ideas, they displayed their team work——“Little Scan in the Big World”, a science book for future education in many ways. This design was targeted on the domestic book problems that China import too many picture books and have few original works, and furthermore, the traditional book form was single, which could not effectively cultivate children's scientific thinking.

The Serbian team introduced a system that capable of generating 3D virtual scenes based on big data, VR and other technologies. They believe that this system can alleviate the lack of practical experience that vocational education students generally face during the education stage. After wearing the matching VR helmet and clothes, learners can devote themselves to the virtual world, practice and improve their professional skills.

The judges made comments on the works of each group, and gave professional opinions and suggestions on the actual operability and innovation of the product.

After professional selection, the final winner of the 2019 Global Competition on Design for Future Education was the team from Serbia, the second place was the Tunisian team, and the third place was the Chinese team. 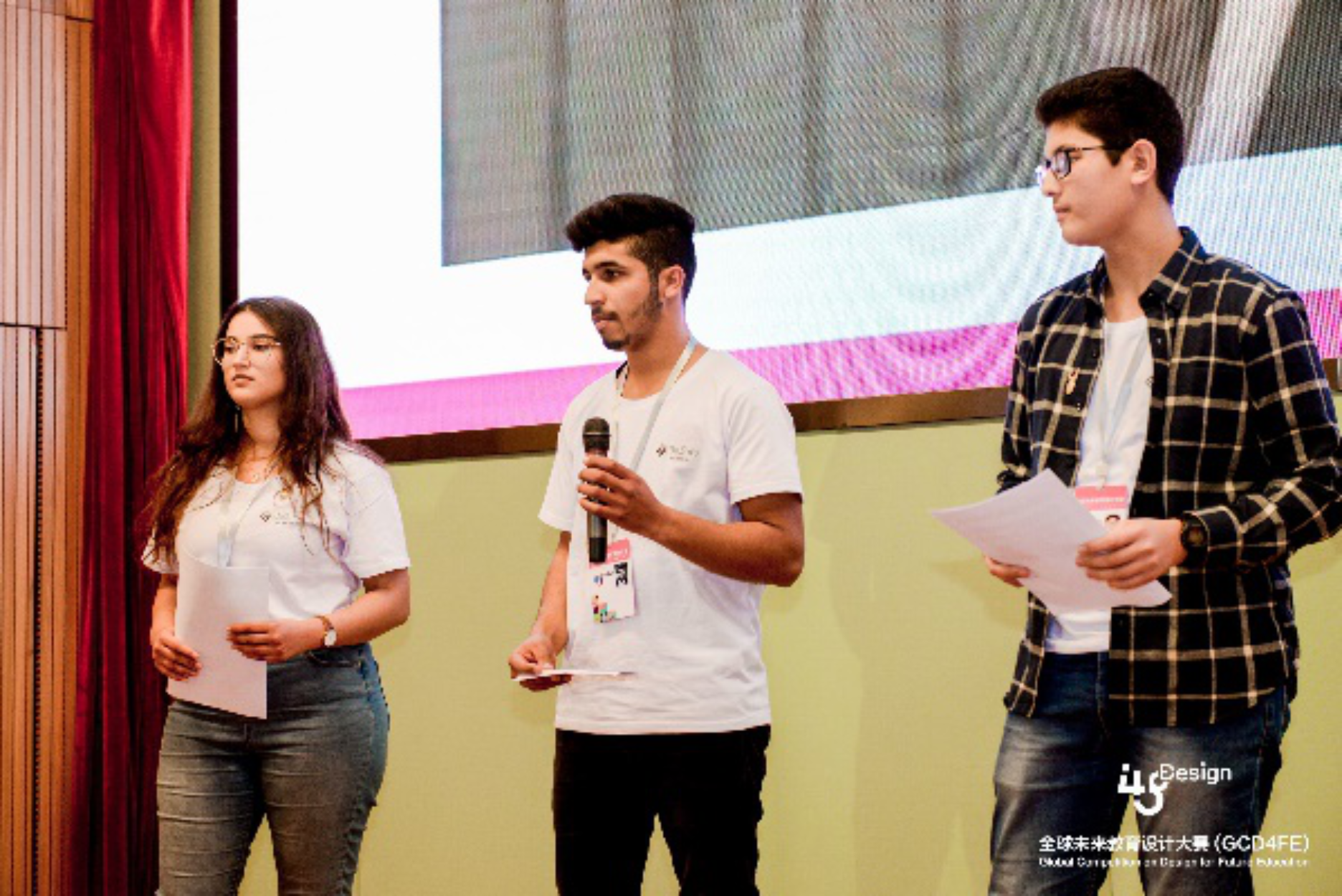 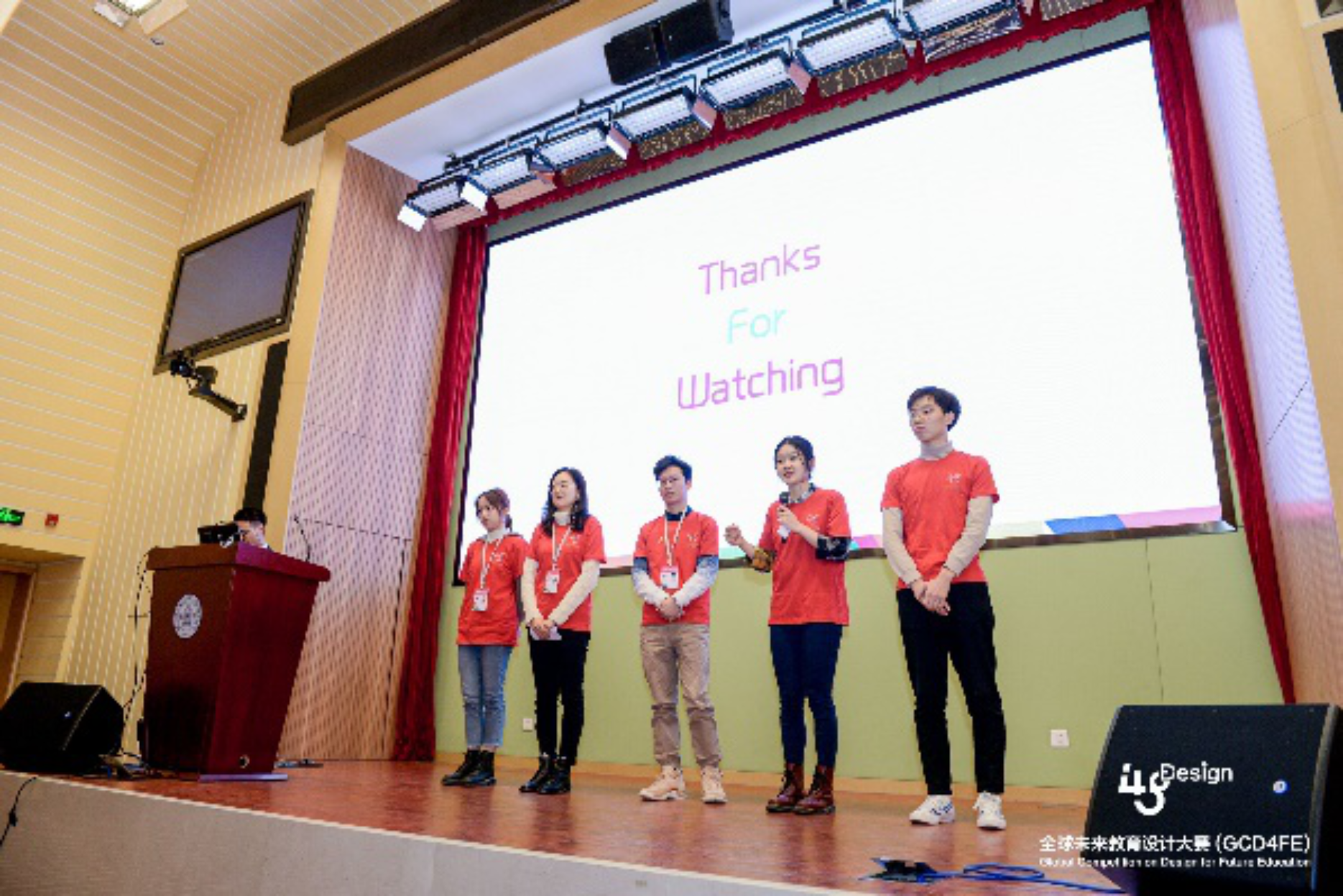 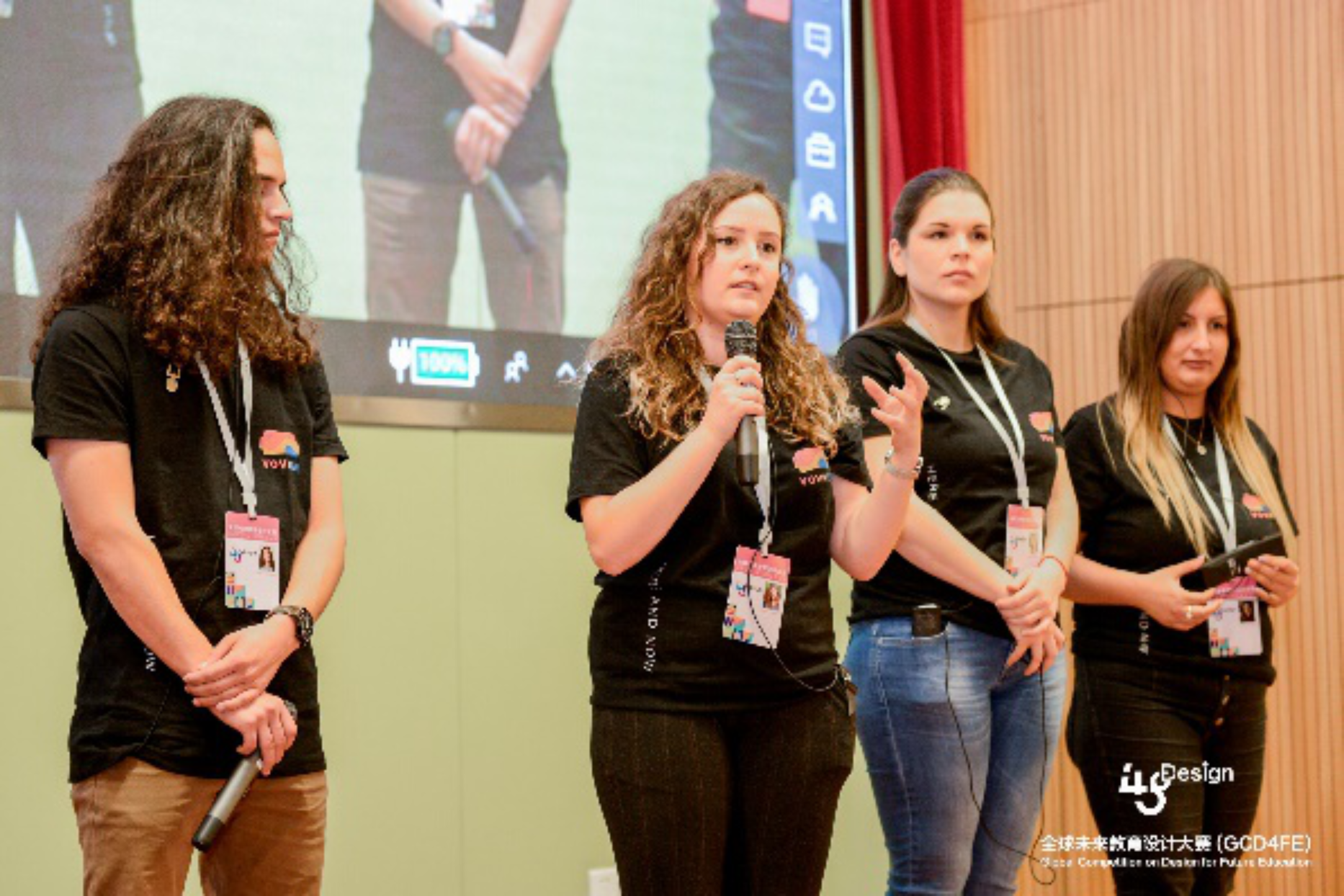 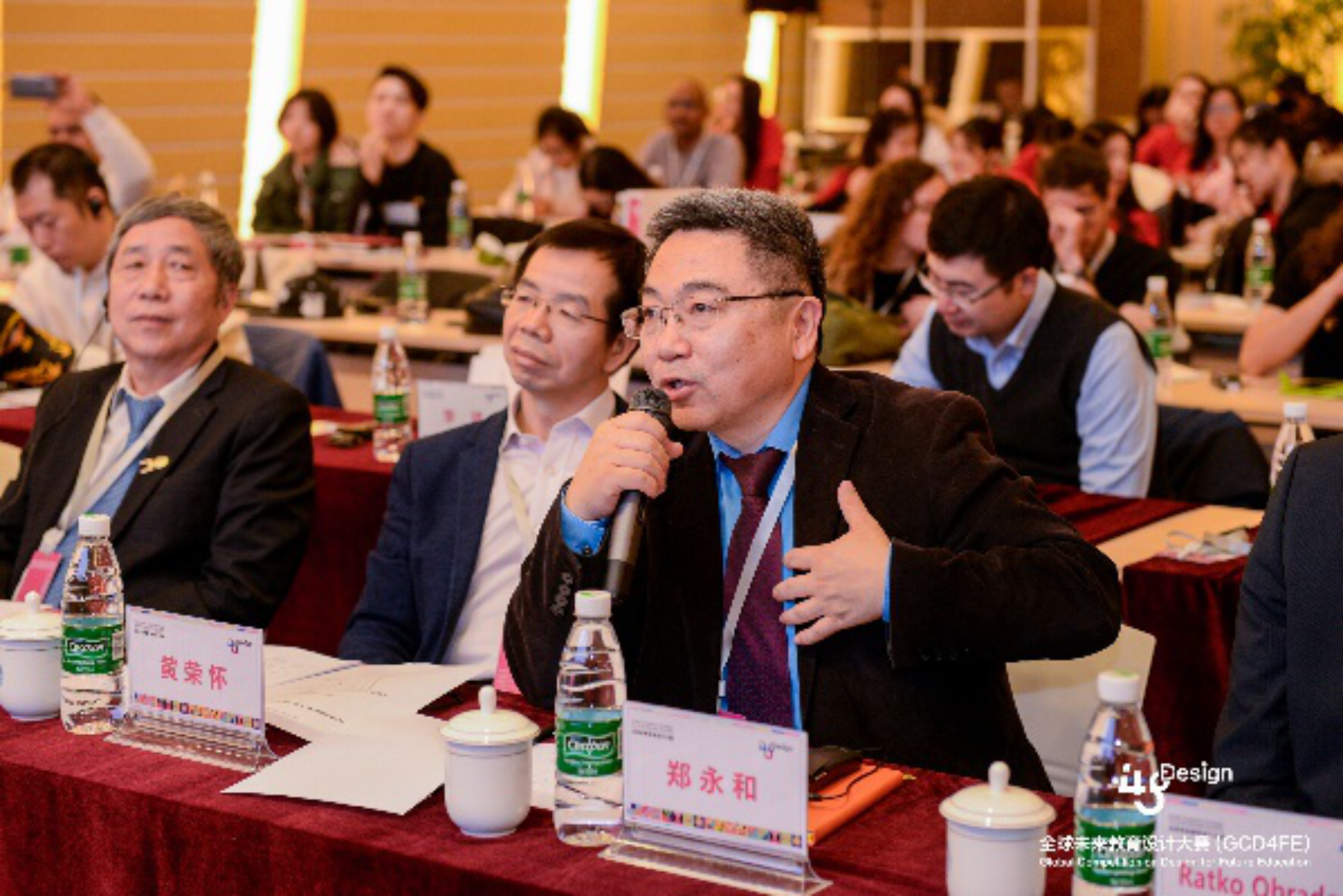 The specific list of China's gold, silver, and bronze awards was also revealed at the awards ceremony of the final. 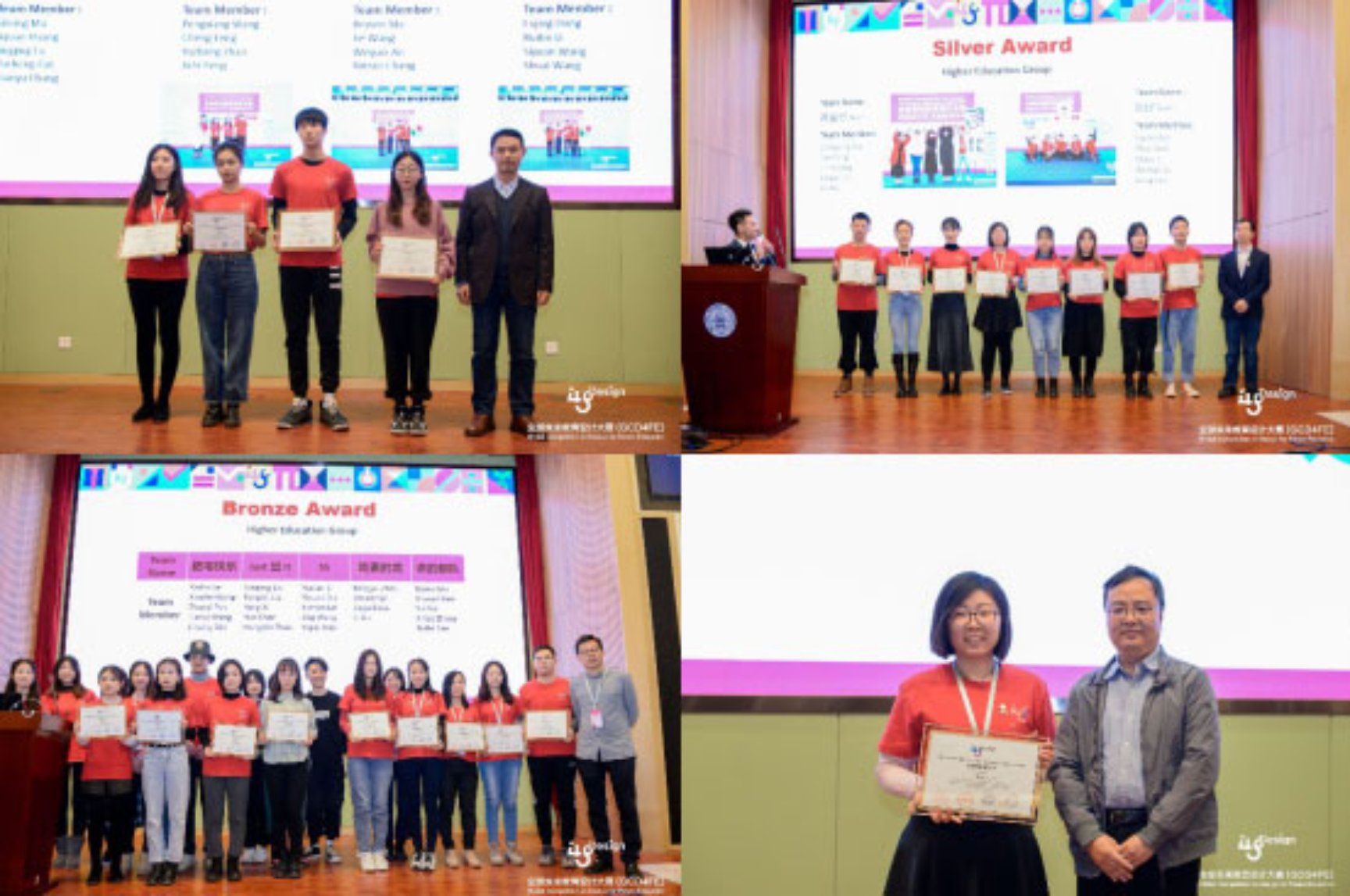 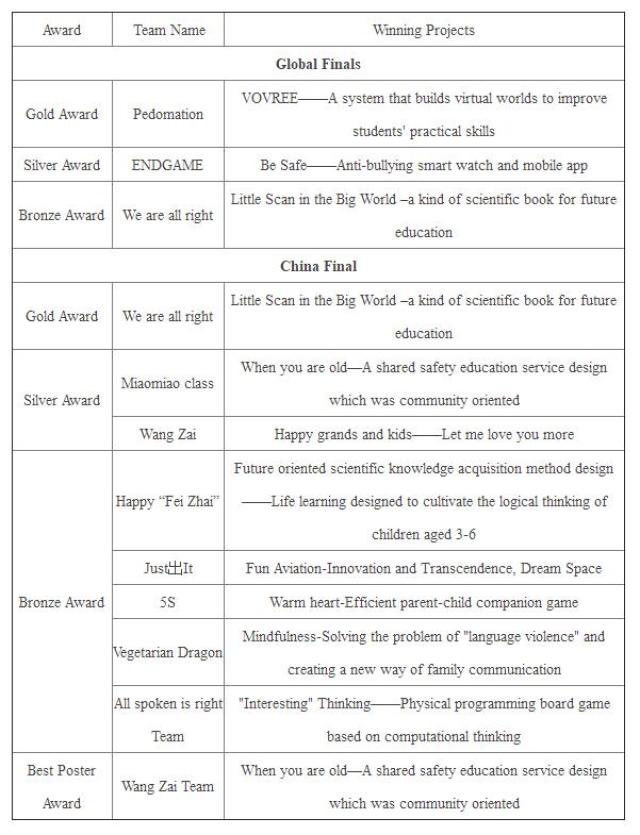 Dean Ronghuai Huang, as the chairman of the competition organizing committee, summarized in the end. He stated that there are three rational ways to look at education issues, namely education research, news tracking, and education design. This competition allows everyone to see future education and current education problems from the perspective of students, and can inspire us to think about how to make further changes. 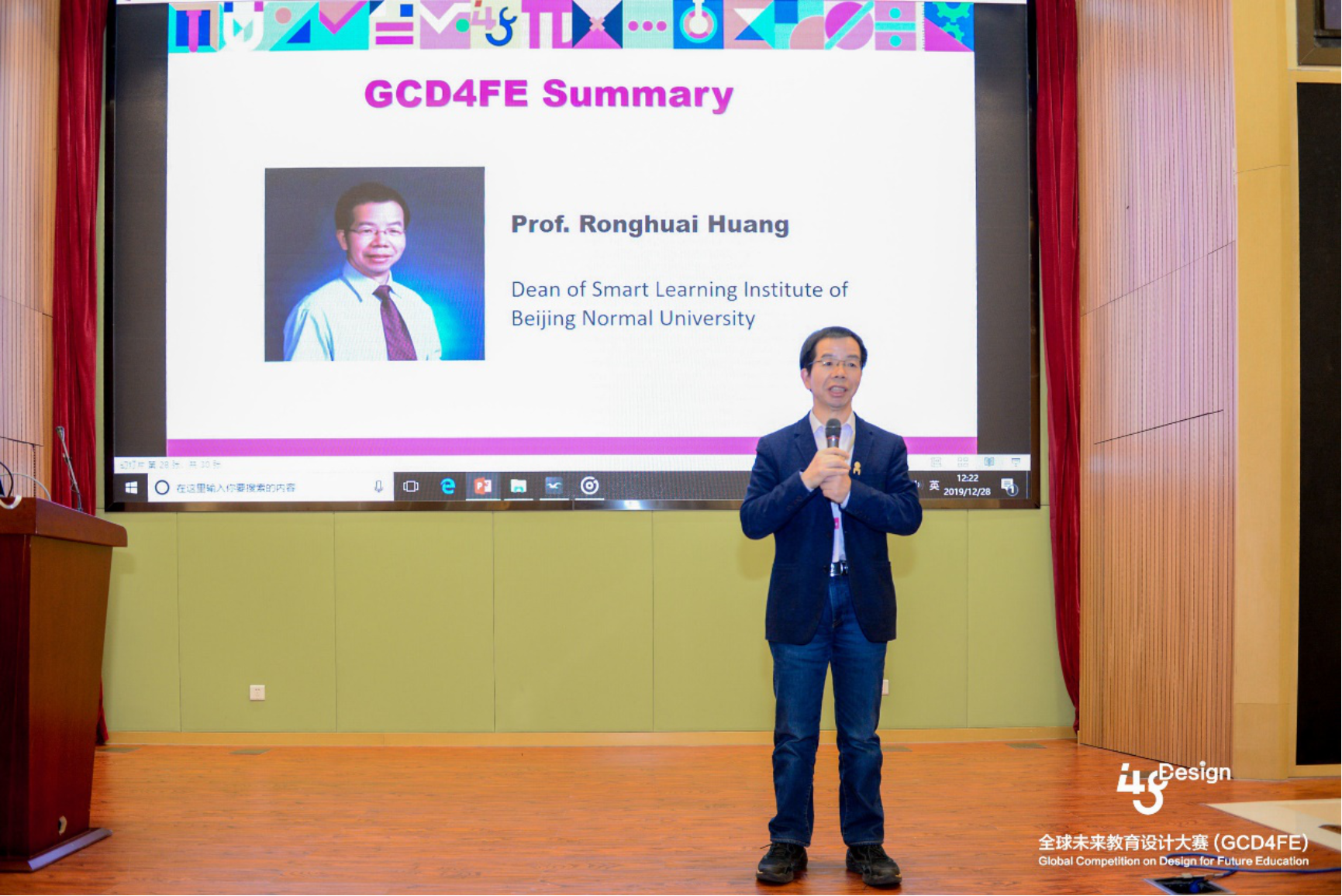