On 24th December, the premiere of the original drama Qi Gong was presented to nearly 800 teachers and students at Beijing Normal University’s Student Activity Centre. Directed by Tang Ye and written by Hu Wei, both from Beijing People’s Art Theatre, Qi Gong is staged by Beiguo Drama Club (the college students art troupe of BNU) and Guixiang Cultural Drama Troupe.

Qi Gong (启功, 1912-2005), a 9th generation descendant of Yongzheng Emperor, was well-known in China as a contemporary calligrapher, painter, educator, connoisseur and sinologist. Teaching for more than 60 years as a professor at BNU, he played an influential role in the study and teaching of classical Chinese literature, and cultivated a large number of outstanding talents. In his old age, Mr. Qi Gong gifted all the proceeds from charity sales of his paintings and calligraphy to BNU and set up the Liyun Financial Aid & Scholarships Fund in the name of his mentor, Chen Yuan (the former BNU president). 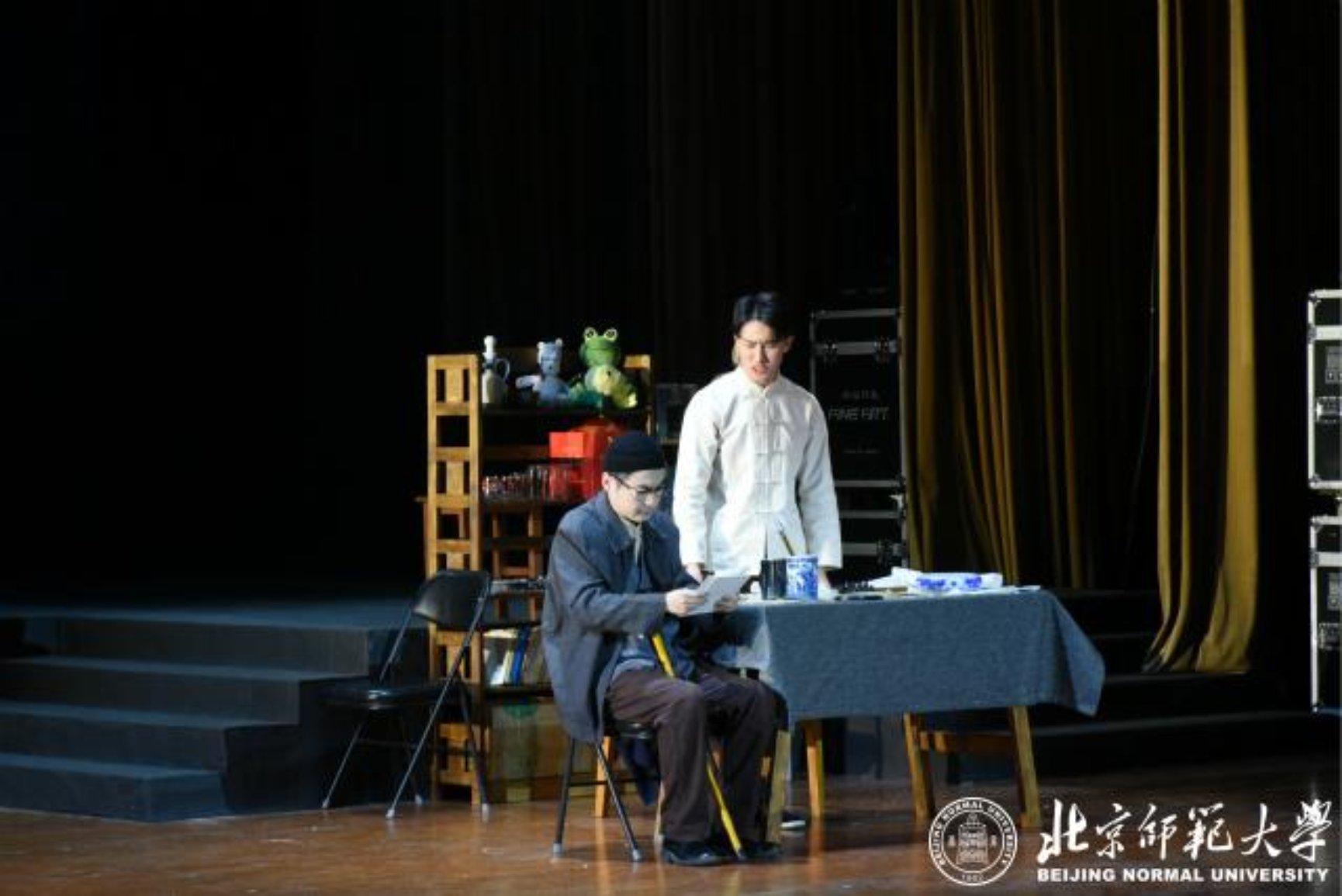 The theatre Qi Gong condenses the ups and downs of his life and his noble virtues of teaching and caring for students into a 90-minute stage performance. Aiming to bring back his life of dedication to education and cultural heritage, the play is composed of four acts, the Wish of Bamboo, the Lore of Bamboo, the Destiny of Bamboo, and the Uprightness of Bamboo, in order to interpret each stage of Mr. Qi Gong’s life. The name of each act also implies that the bamboo shoot matures into a towering one to figuratively describe Mr. Qi Gong’s self-sustaining character and life, because after suffering the darkness and struggling, he is still determined and high-minded, just like bamboo. Hence it concludes Mr. Qi Gong’s path by extracting the sprouting sprit of bamboo, which means standing alone, facing the turbulence, breaking through the soil, and a willingness to dedicate. The play also vividly shows Mr. Qi Gong's deep understanding of teachers - “Education can bring people happiness. The quality of educators and their sense of responsibility determine the quality and future of our nation”. 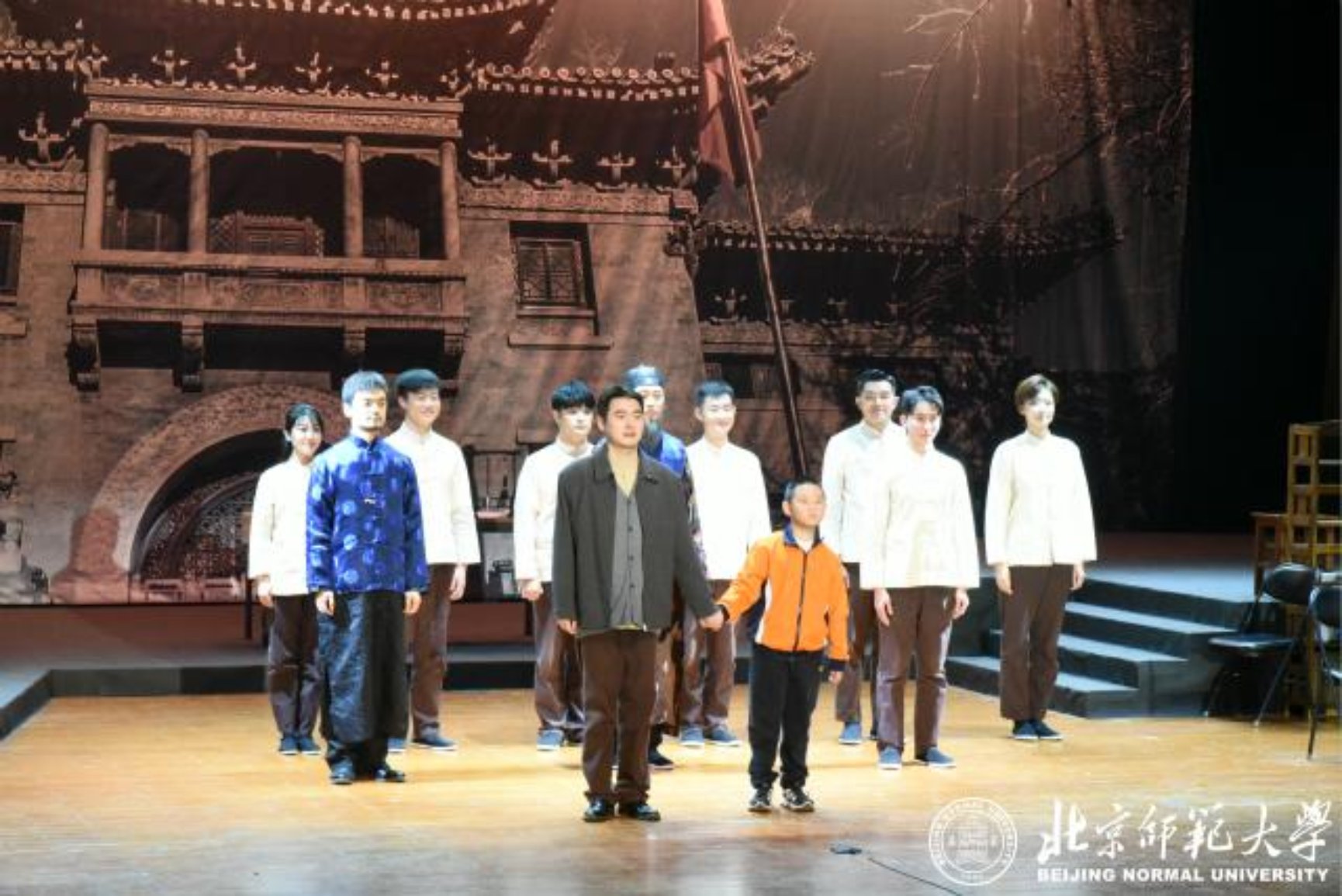