The gala was opened by the drum show Edifier, performed by the BNU 24 Solar Term Drums Team with an overwhelming cultural charm. 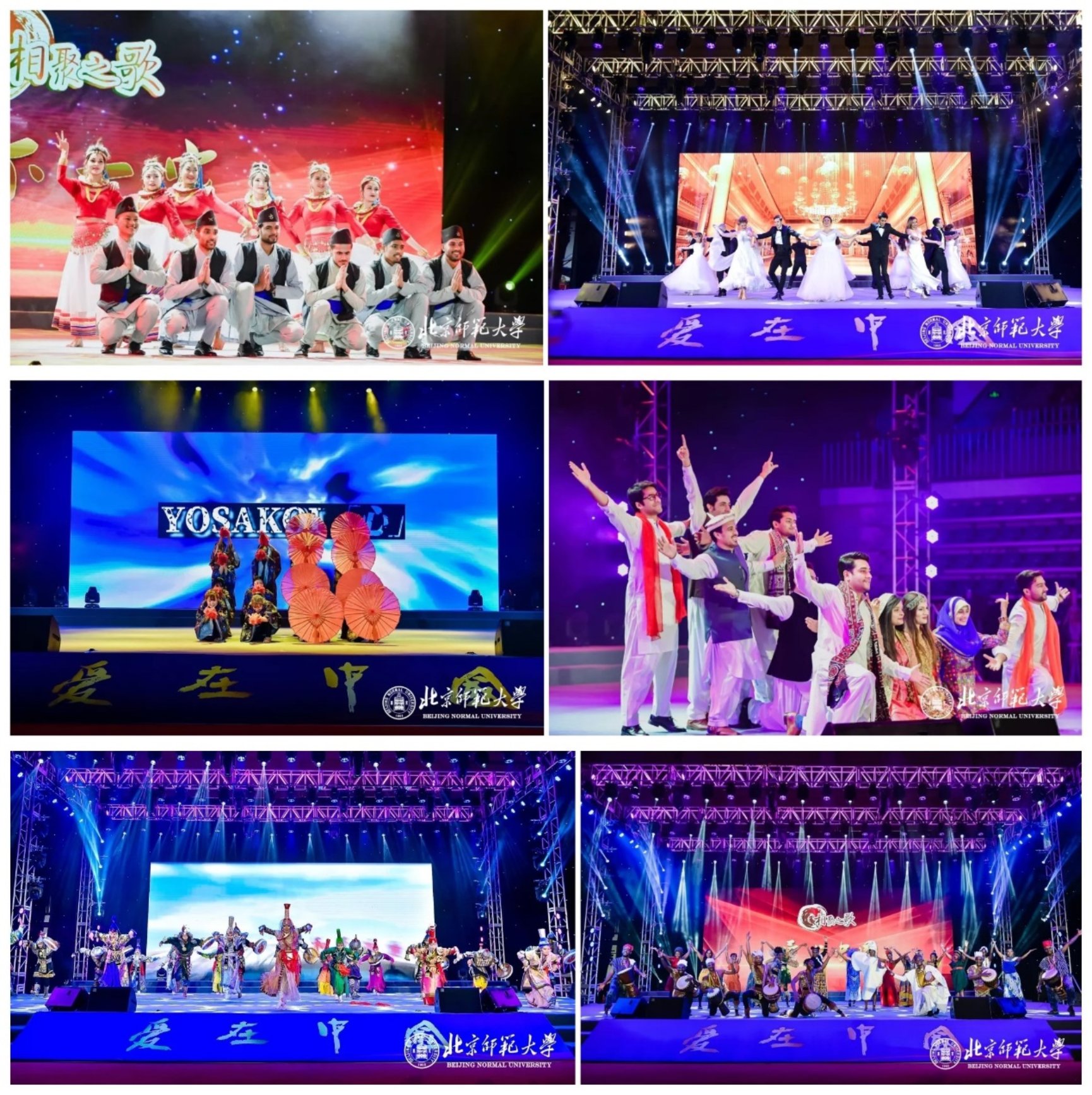 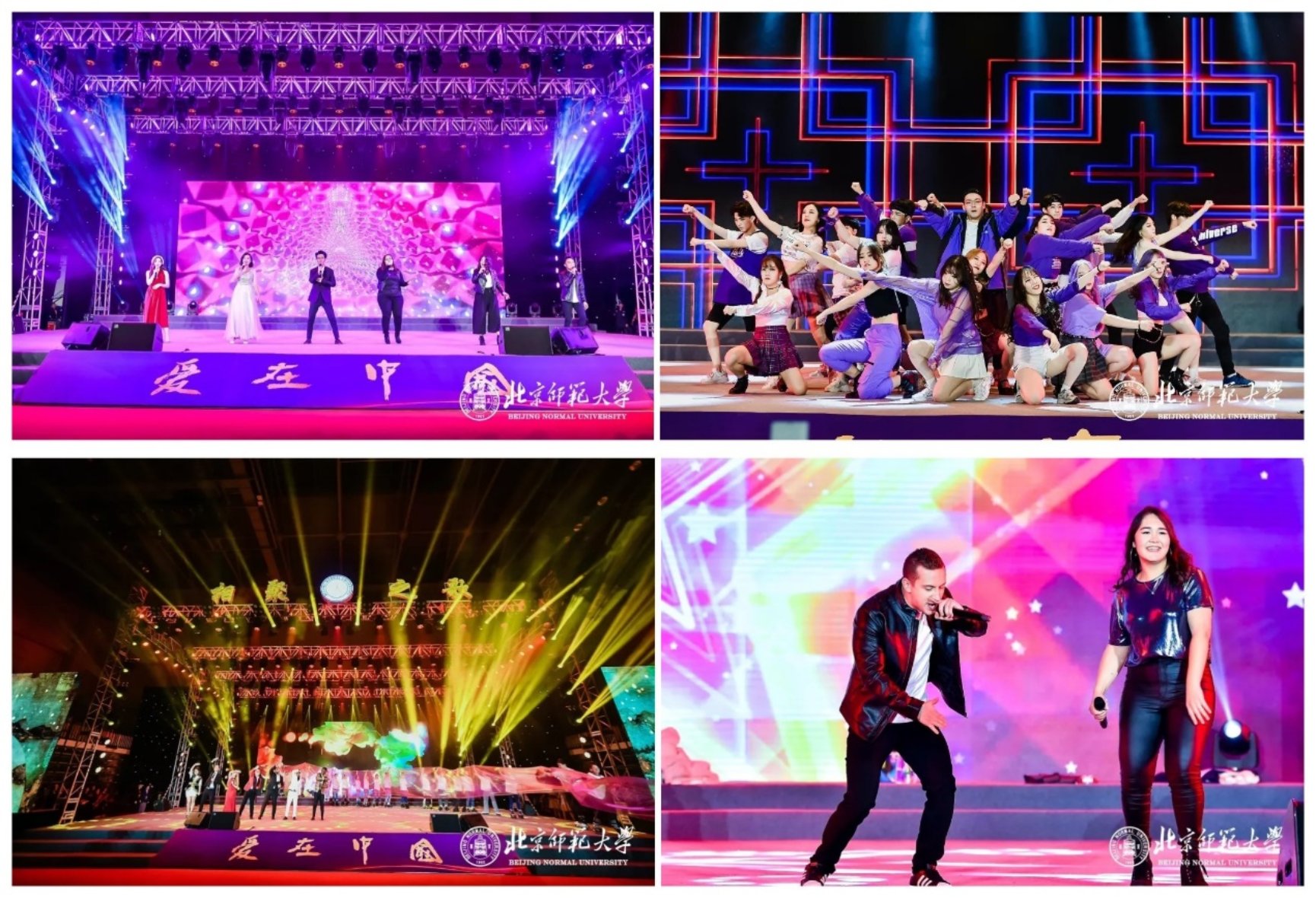 Another shining point of the gala was the combination of Chinese and western cultures. Peking Opera Yang Silang Visits His Mother: At the Palace Cast, Zheng Ensemble Jasmine Flower, Chinese Martial Arts Performance The Soul of Chinese Lion Dancing and Martial Arts, and Crosstalk Five Senses performed by Chinese and international students all together showed us the new era of the Chinese traditional culture. 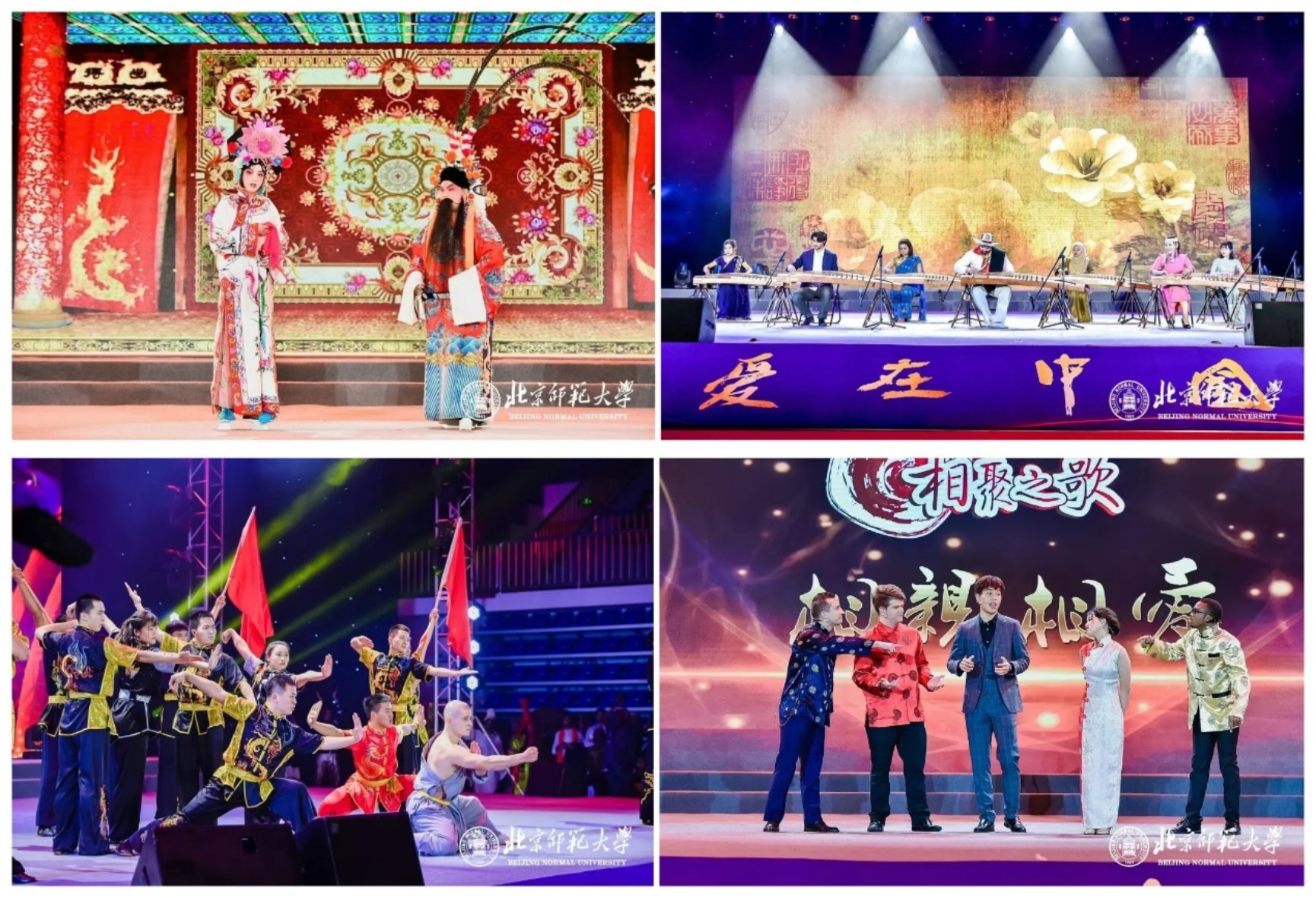 The gala was brought to climax by the hip-hop show Let’s Dance, performed by the BNU international students dance club. Their brilliant dance moves gave overwhelming impression to the audience. 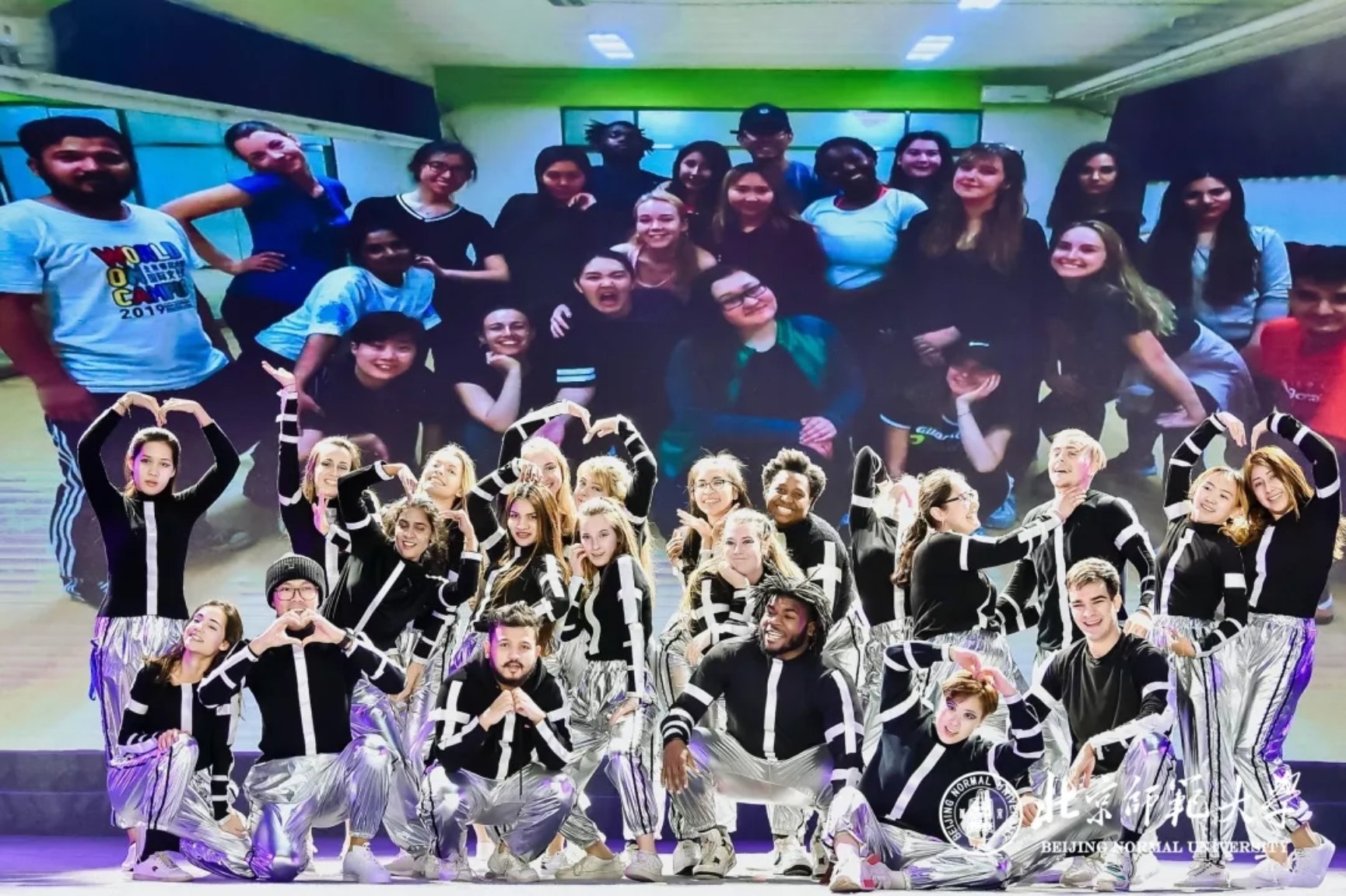 This year’s Beijing International Students’ Night came to the end with the ensemble We Are the World and I Love You, China. 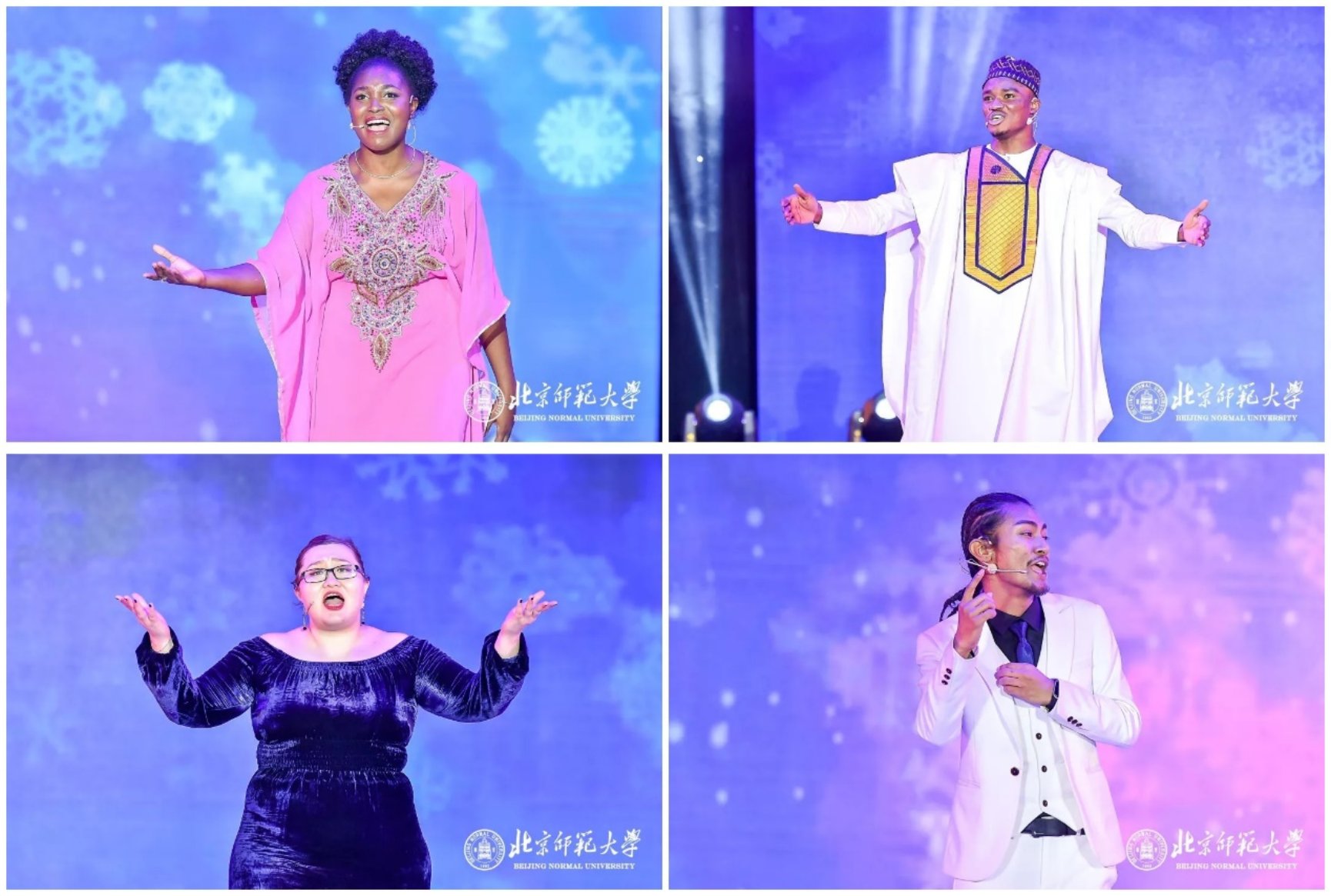 This year, 193 international students from 38 countries and regions gathered at Beijing Normal University to sing and dance for love, and celebrate Beijing International Students’ Night’s tenth year anniversary together.

In a blink of an eye, “Beijing International Students’ Night” has gone through ten years. It has witnessed the development of international education in China in the past ten years, as well as achievements of the school’s international development. Now, it is not only an important platform to showcase the style of foreign students in Beijing and enrich BNU’s campus culture, but also an unforgettable memory about love and friendship for Chinese and foreign students. 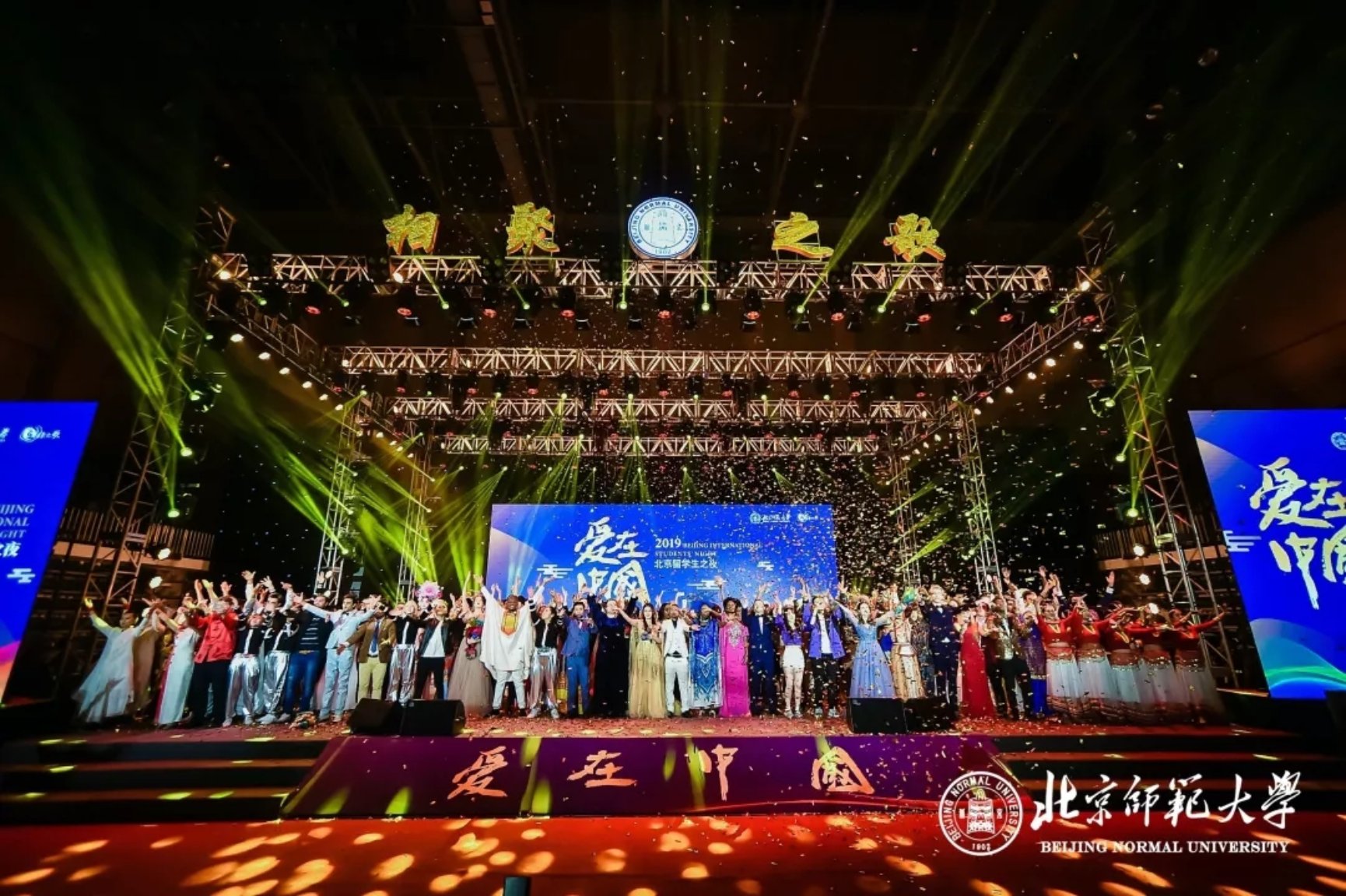