On November 26th, the first FISU (International University Sports Federation) Football World Cup finished all matches of the group stage in Jinjiang, Fujian Province. Beijing Normal University Women’s Team advanced to the semi-finals with a comprehensive victory (17-0 against University of Lausanne from Switzerland), becoming the only Chinese team to qualify. 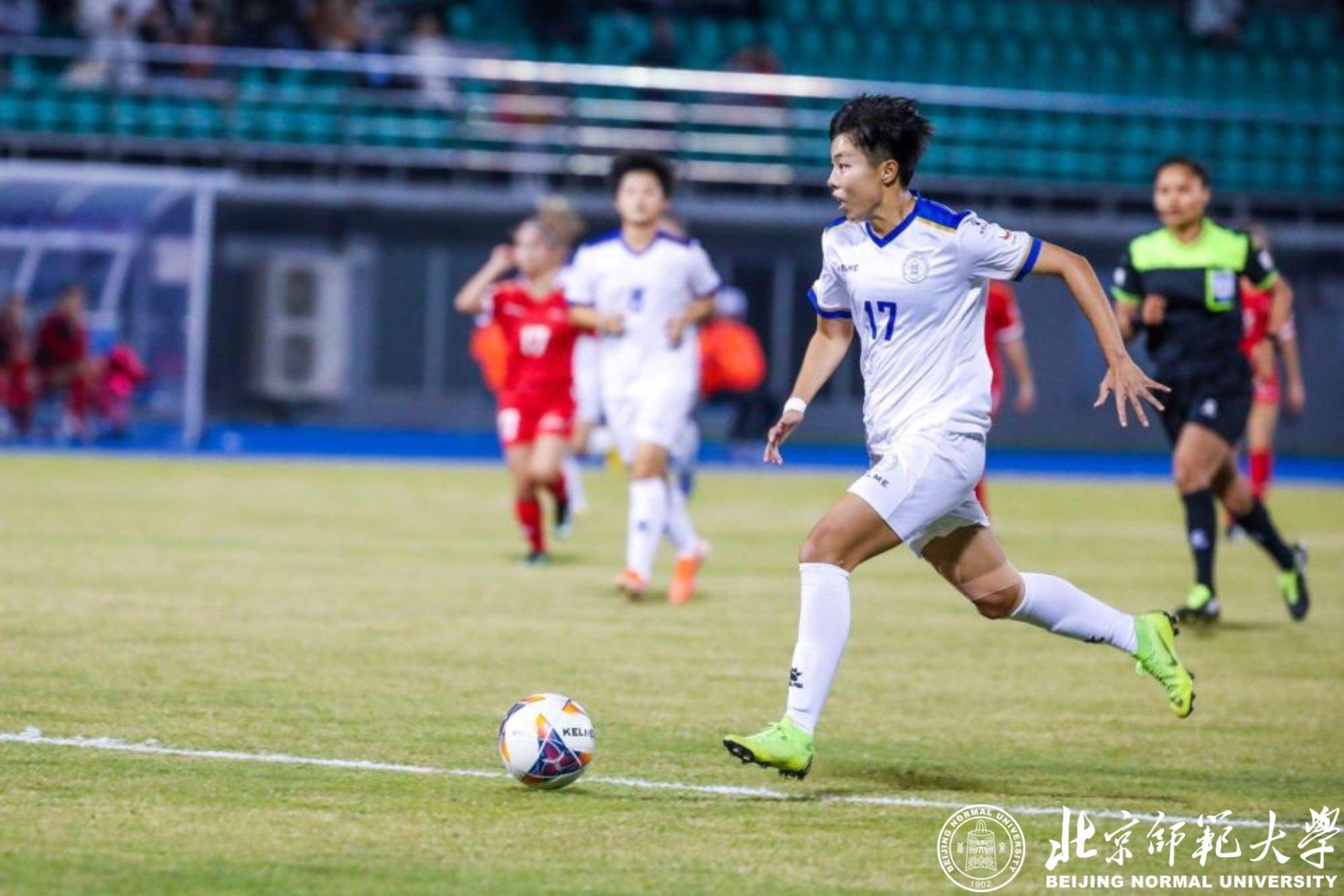 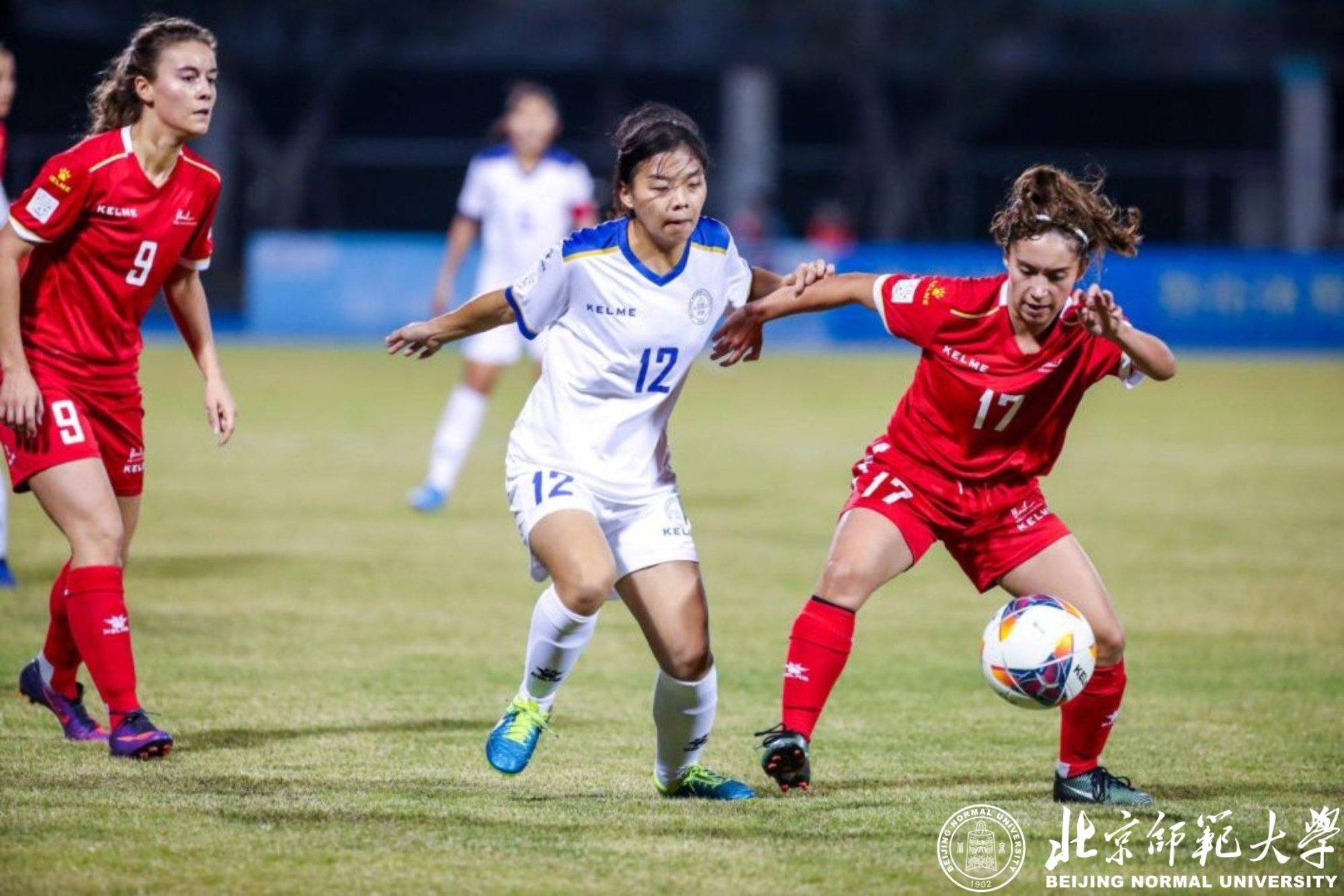 Lang Jian, chief coach of the BNU Women’s Team, said after the match that he was satisfied with the performance of the players and that they would focus on future matches. In the semi-final, BNU will face University of Ottawa (CAN), while the other semi-final will be played between Paulista University (BRA) and College of Asian Scholars (THA).