Now comes the chance to realize all these dreams!

Chances are offered for you to appreciate the beauty of Peking Opera and to experience the charm of traditional Chinese culture.

May 18th At 12:00 noon (Tickets will be distributed to the south of Qiu Jiduan Sports Center)

Students who cannot participate in the ticket distribution can sign up online by scanning the code at the end of the article.

Peking Opera has been an integral part of Chinese culture for over 200 years. Originating from humble beginning in east China's Anhui and Hubei provinces, it was brought to Beijing by the Qing Emperor Qianlong who, during his periodic inspections of the southern regions, discovered and fell in love with the vibrancy and life in the performances he witnessed there. As an 80th birthday gift to himself, he ordered local troupes to perform for him and had the Anhui and Hubei groups incorporated into the palace opera. In this way Peking Opera was born. 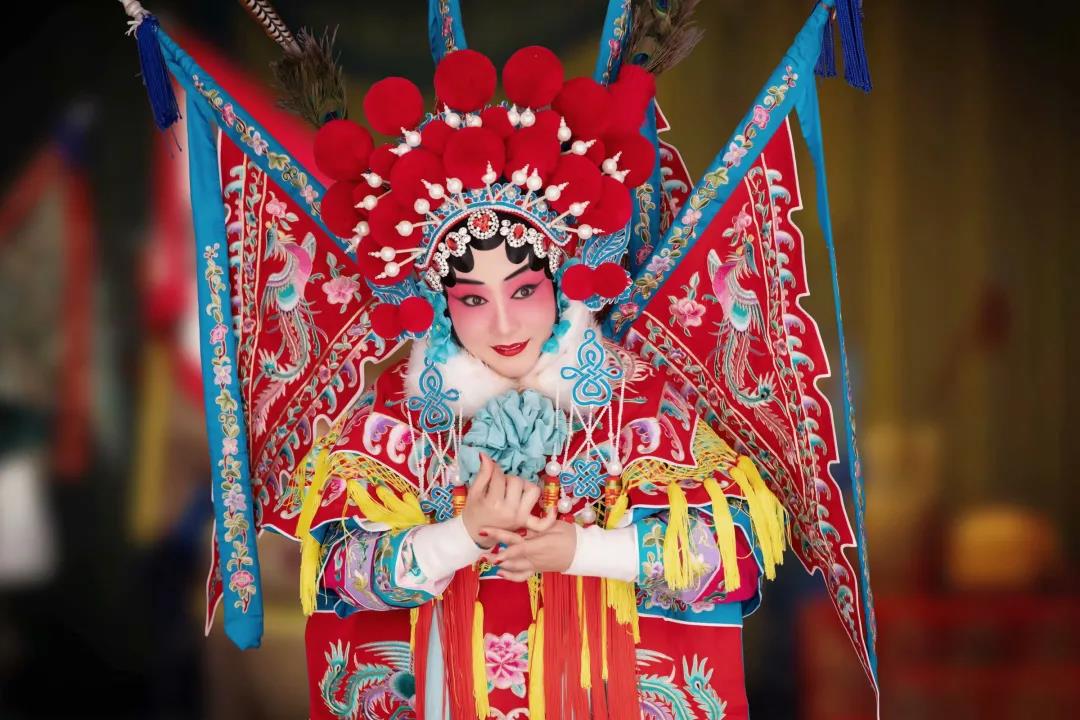 Peking Opera is a comprehensive performing art that aesthetically combines music, singing, dialogue, pantomime, acrobatics and martial arts. Hence an actor or actress in Beijing Opera has to meet more requirements than that in other forms of performing art. All of these skills are expected to be performed effortlessly, in keeping with the spirit of the art form. Peking Opera follows other traditional Chinese arts in emphasizing meaning, rather than accuracy. The highest aim of performers is to inject beauty into every motion. The most common stylization method in Peking Opera is roundness. Every motion and pose is carefully manipulated to avoid sharp angles and straight lines. The performers primarily use pantomime to express feelings and tell stories. 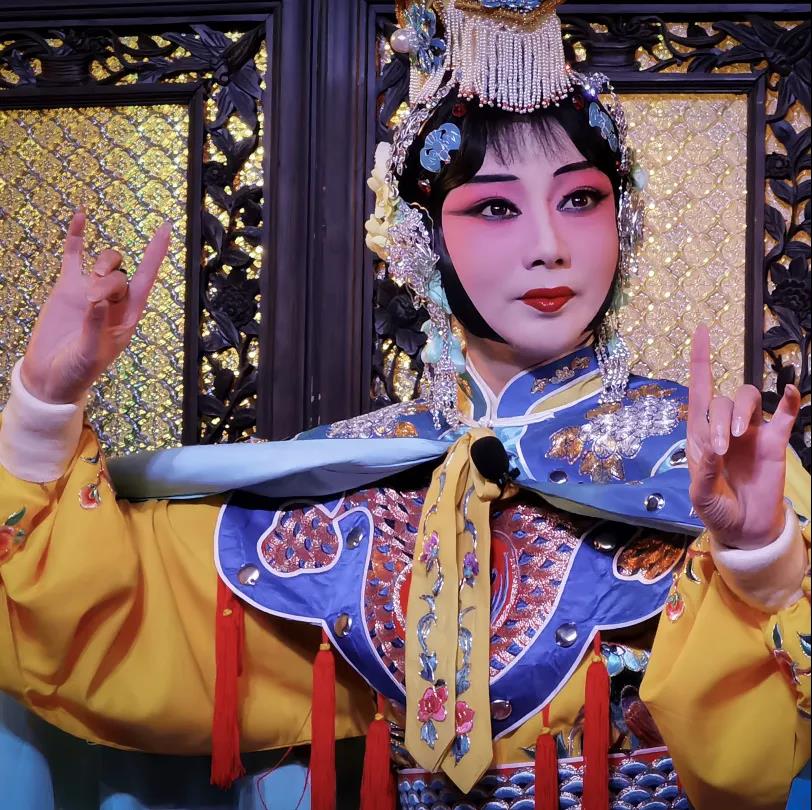 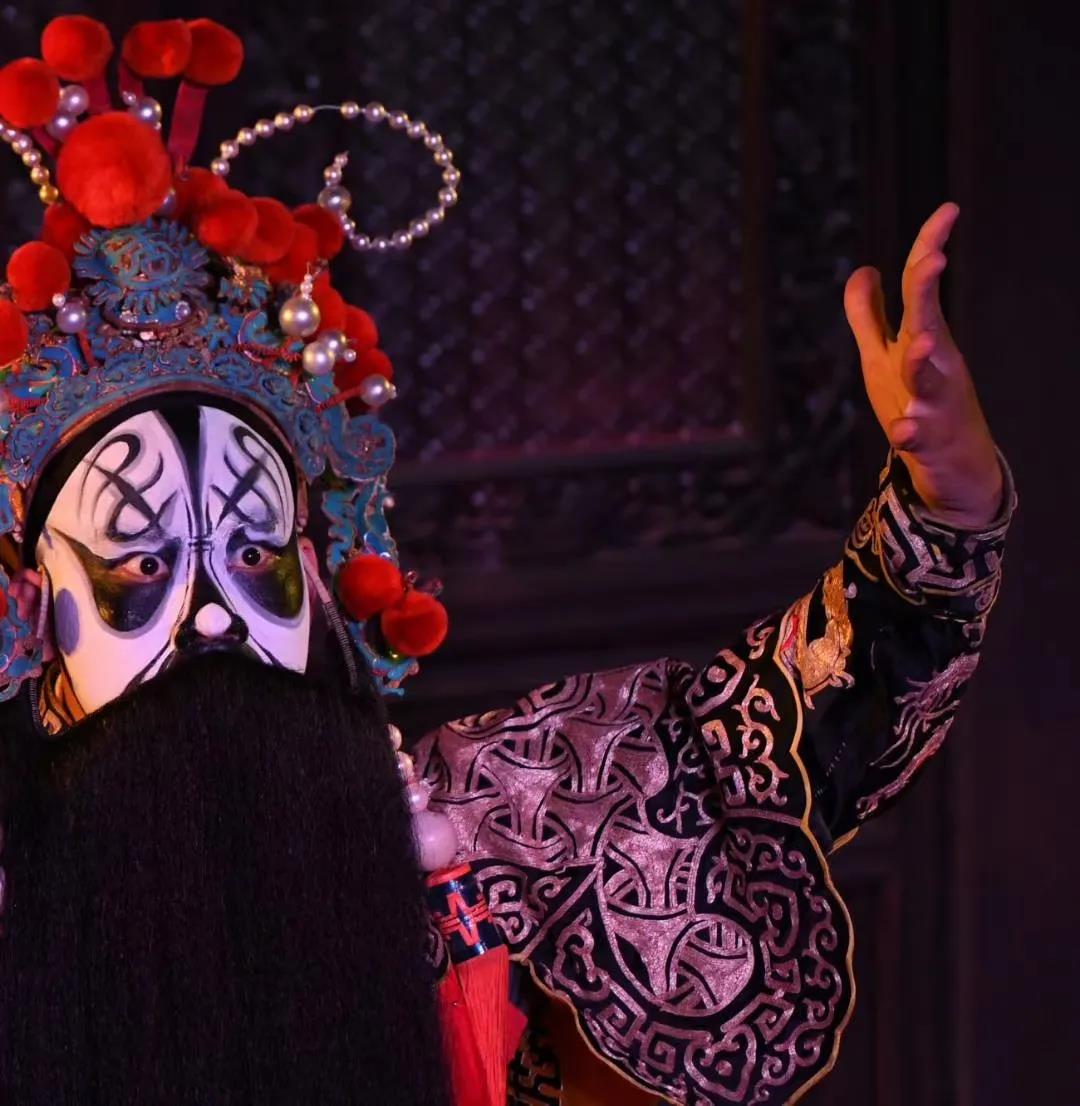 The roles of Peking Opera can be roughly divided into 4 types: 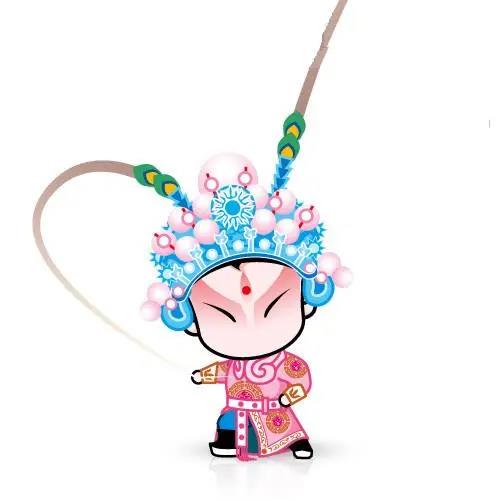 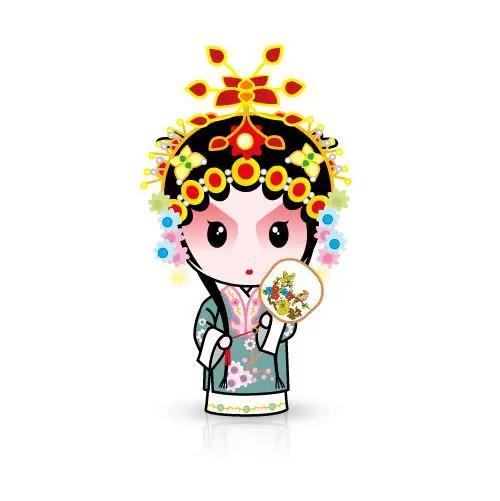 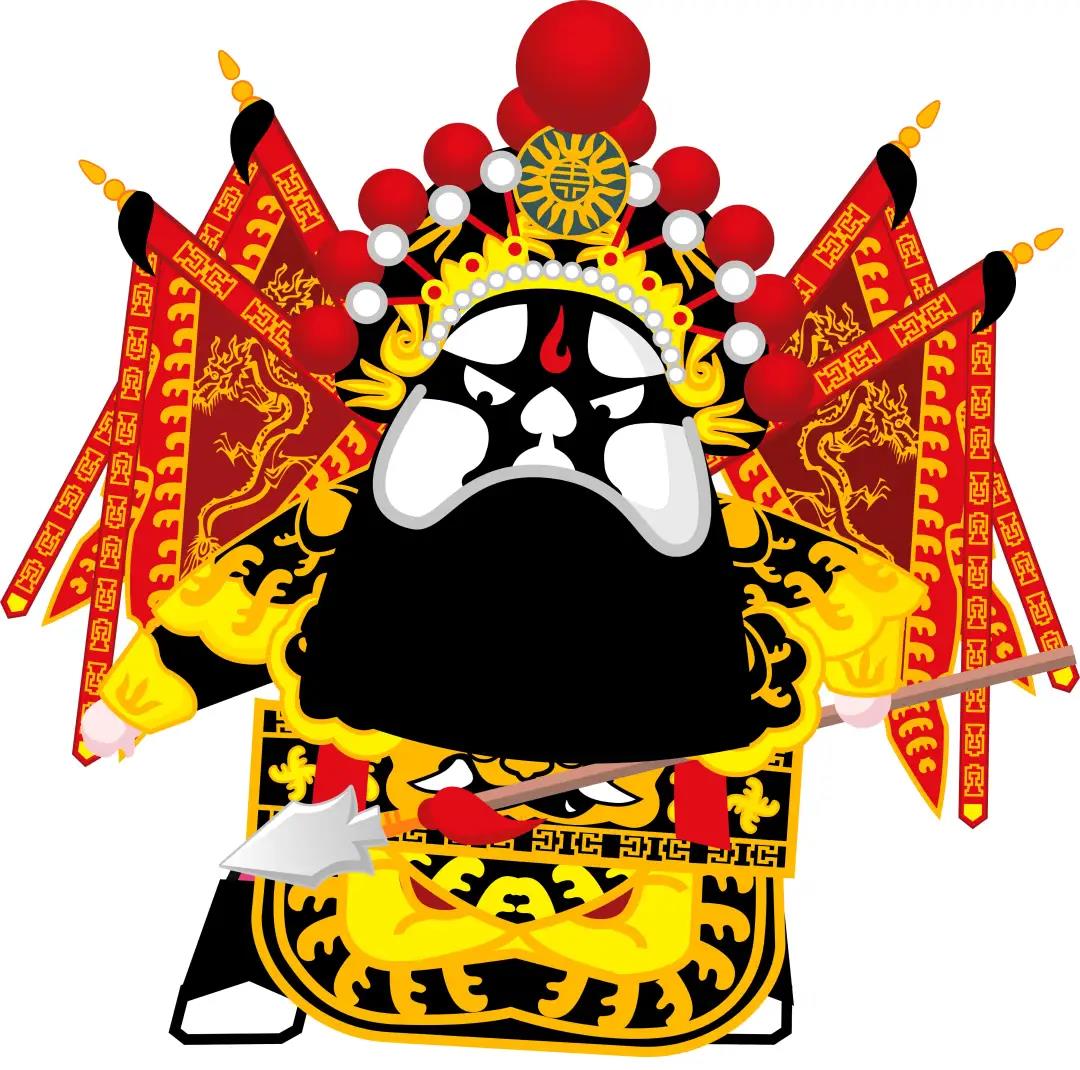 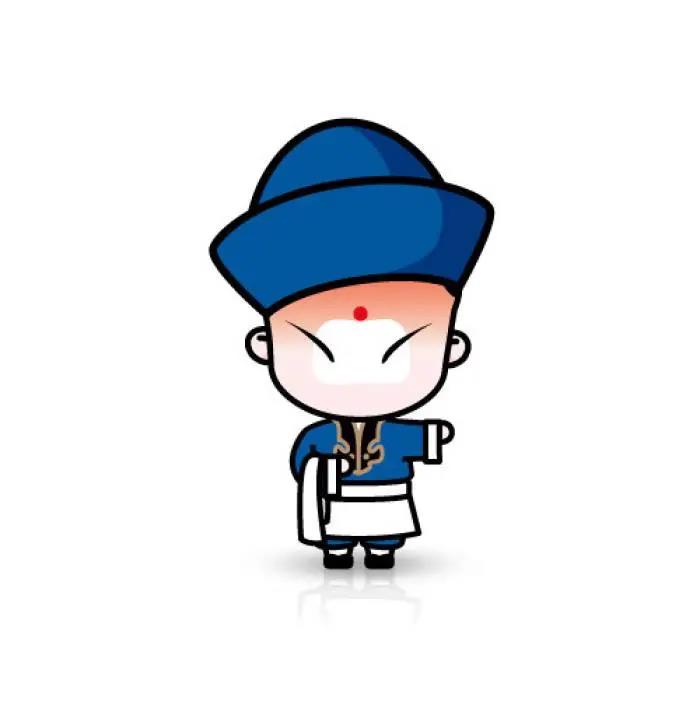 Every role has its own facial makeup, decoration and costumes. 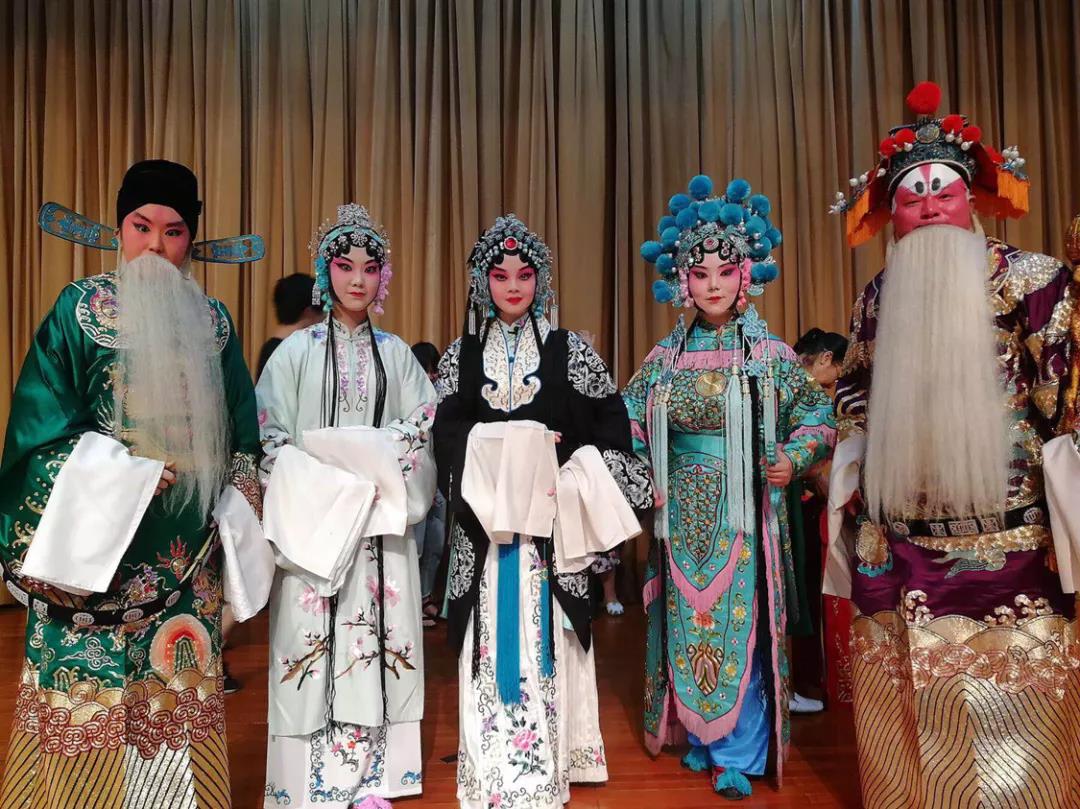 BNU Peking Opera Association was established in the early 1980s and has a long history. It was later affiliated with the Art Troupe of Beijing Normal University. It is an interest-based, daily observation and training as the main activities to cultivate talents. It is a hobby association that aims at Peking Opera fans with a certain level of appreciation and performance, and aims to inherit and promote Peking Opera culture. 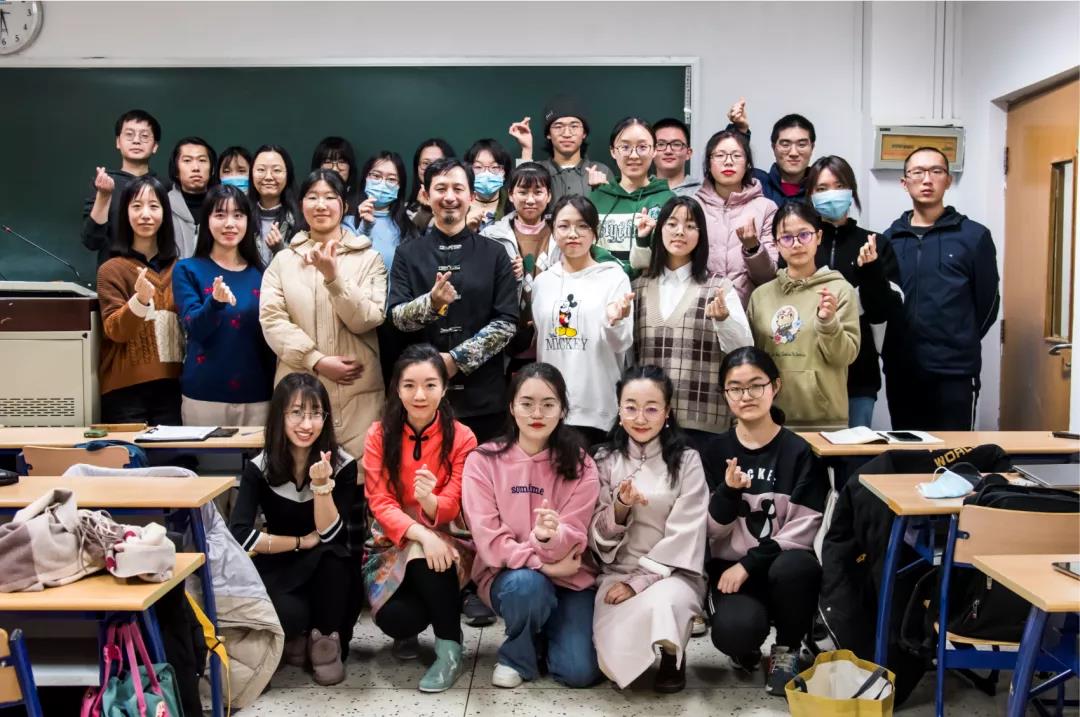 If you want to watch the show, please scan the QR code below to register. 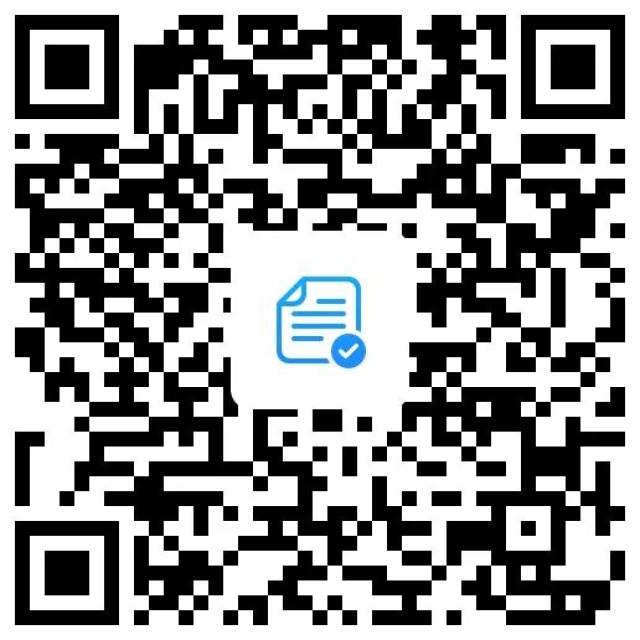