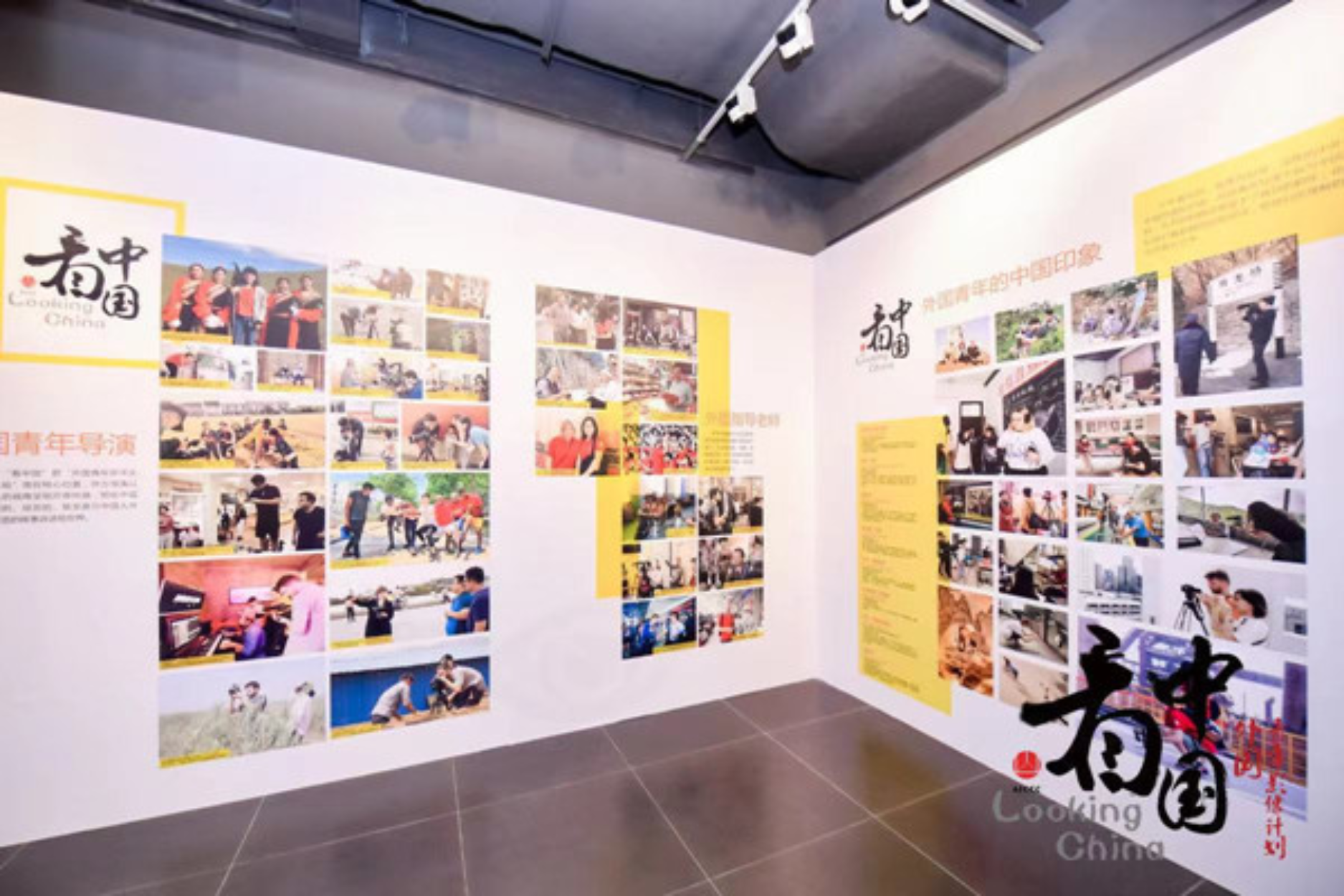 Looking China, a program for cross-cultural experience and the creation of films and photos, has been held by the Huilin Foundation of Beijing Normal University and the Academy for International Communication of Chinese Culture for over 10 years. It aims to invite young foreign artists to China to experience Chinese culture and use their cameras to record the country. Through this program, they see China with their eyes and feel it with their minds.

Ms. Huang Huilin, Professor of Beijing Normal University, President of the Academy for International Communication of Chinese Culture, Founder of the Huilin Foundation, looked back on the development of the Looking China project over the past decade in her speech at the event. From the Looking Beijing: Chinese and Foreign Youth Summer DV Project in 2011 to the newest event in 2020, Looking China has produced numerous splendid films. We have promoted these films on and offline, and leveraged extensive Chinese and foreign platforms. With the help of people who voluntarily promote these films, an effective promotion model has taken shape. The documentary film The Road of China 2020 is also a magnificent summary of the project's accomplishments over the past decade.