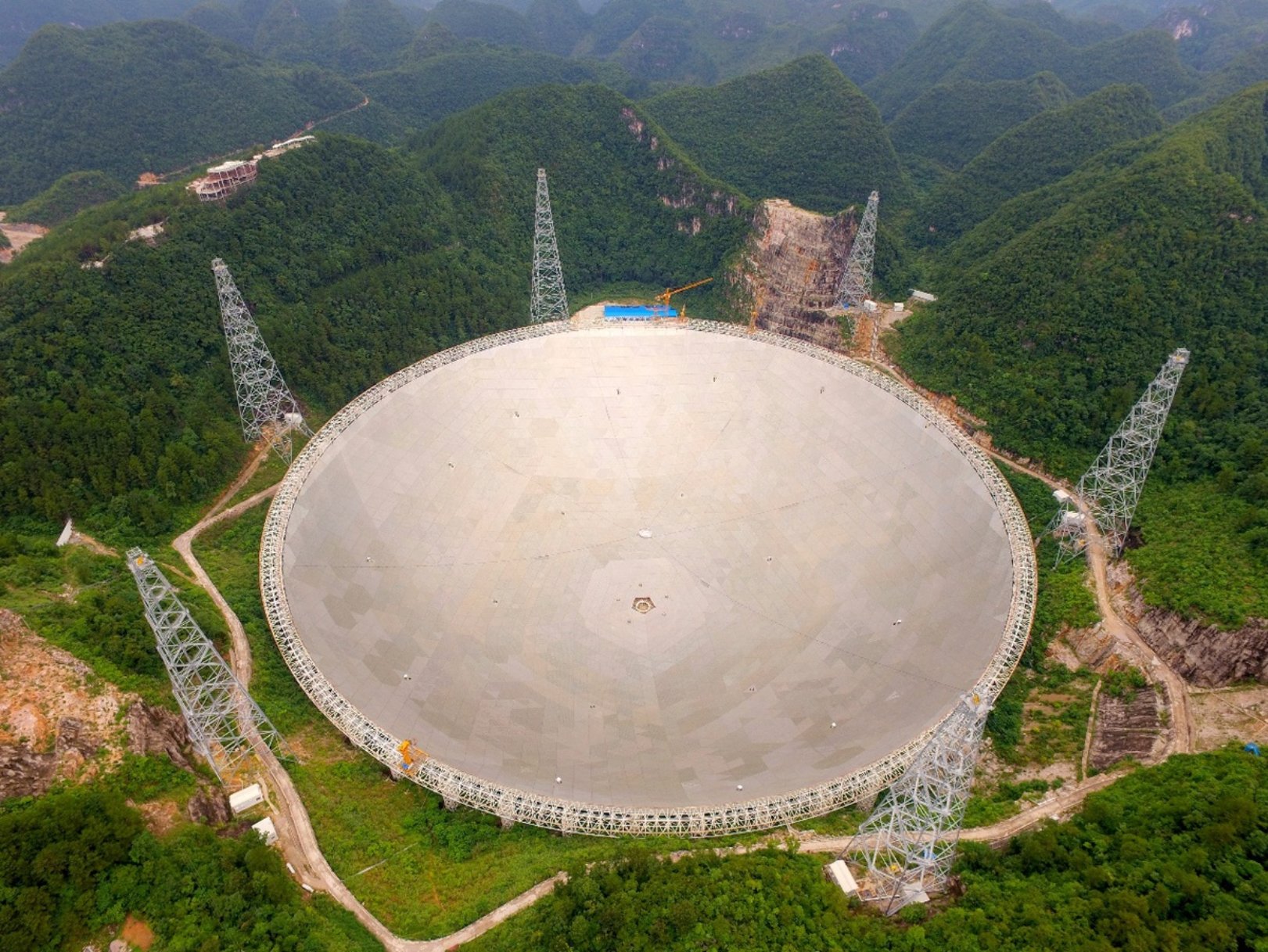 Based on the data collected by FAST, scientists have published over 40 quality papers. With the help of the advanced telescope, Chinese research teams have become a key force in studying fast radio bursts.

Researchers from the National Astronomical Observatories used FAST to observe a repetitive fast radio burst called FRB180301 and found various polarization angle swings, which gives an insight into the origin of fast radio bursts. The research was published in the journal Nature in October.

Researchers from Beijing Normal University, Peking university and the National Astronomical Observatories used FAST to detect an extremely intense radio burst from the Galactic magnetar SGR 1935+2154 and found the phenomenon to be related to very special physical conditions. The research was published in the journal Nature on Thursday.

FAST has immense potential to detect fast radio bursts and gravitational waves, providing data support for research into the physical process of the Big Bang.