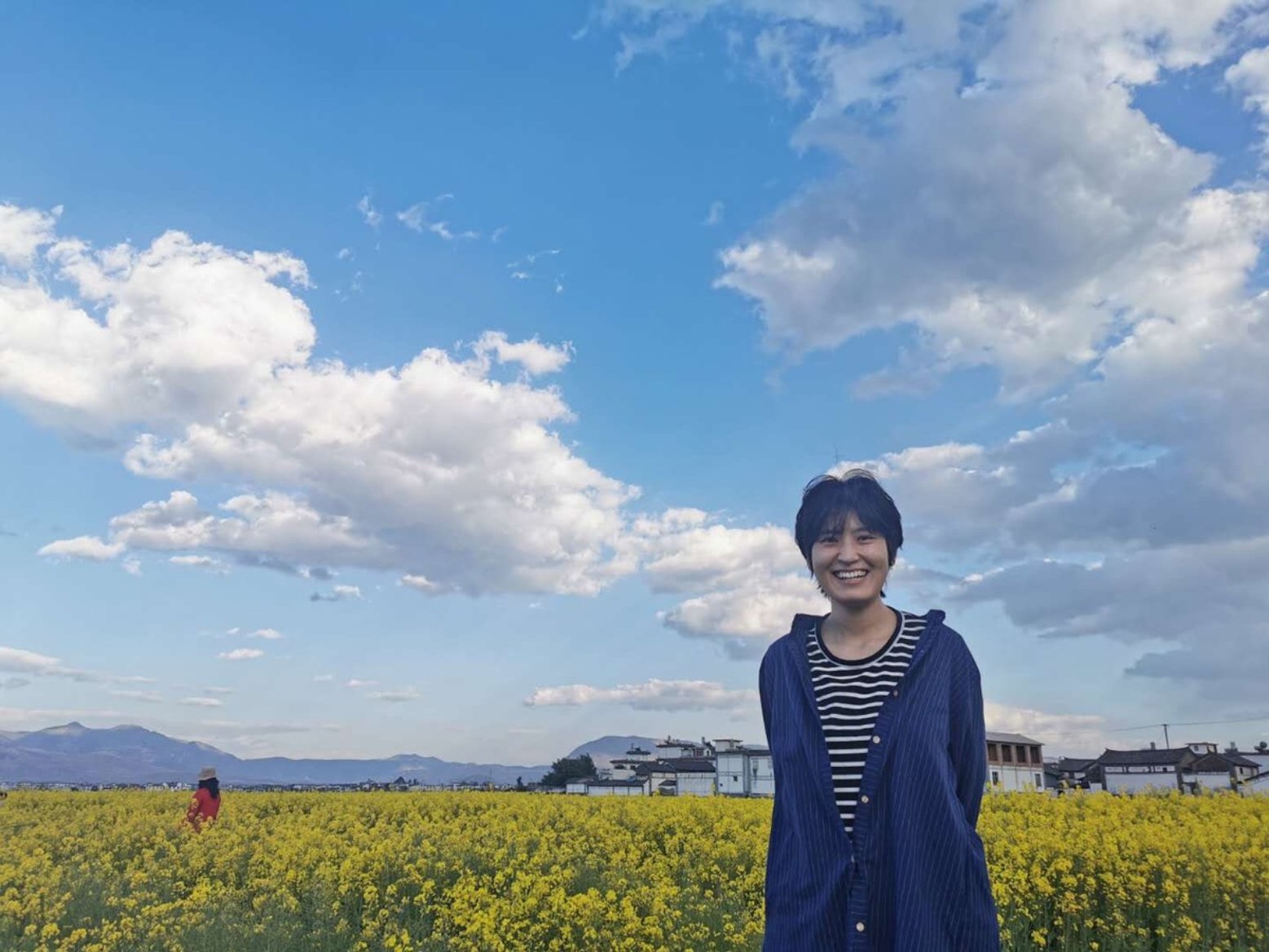 The day starts early for Nie Xilun as the 31-year-old began counseling from home since the third day of Lunar New Year for those going through psychological trauma amid novel coronavirus outbreak.

Nie is one of over 200 psychologists at the Mental Health Service Center at the Beijing Normal University, which set up a hotline for psychological counseling for the public.

"During initial stages of the outbreak, because of the lockdown, many seeking psychological consultation often said their life was hopeless," said Nie. "The spread of information online has increased public concerns in the last few days."

"When will the epidemic end" and "Do I have COVID-19" were some of the common questions asked by callers in the early days.

"Many felt they had novel coronavirus pneumonia, and they were afraid they would fall sick."

In recent days, the rush to seek help has greatly reduced as the people have overcome concerns through phone counseling, Nie said.

The counseling takes about 30 minutes per session, said the consultant.

The psychological consultation team of the Beijing Normal University, which works in four shifts-from 6 am to 12 midnight-was divided into four groups to answer people's queries. 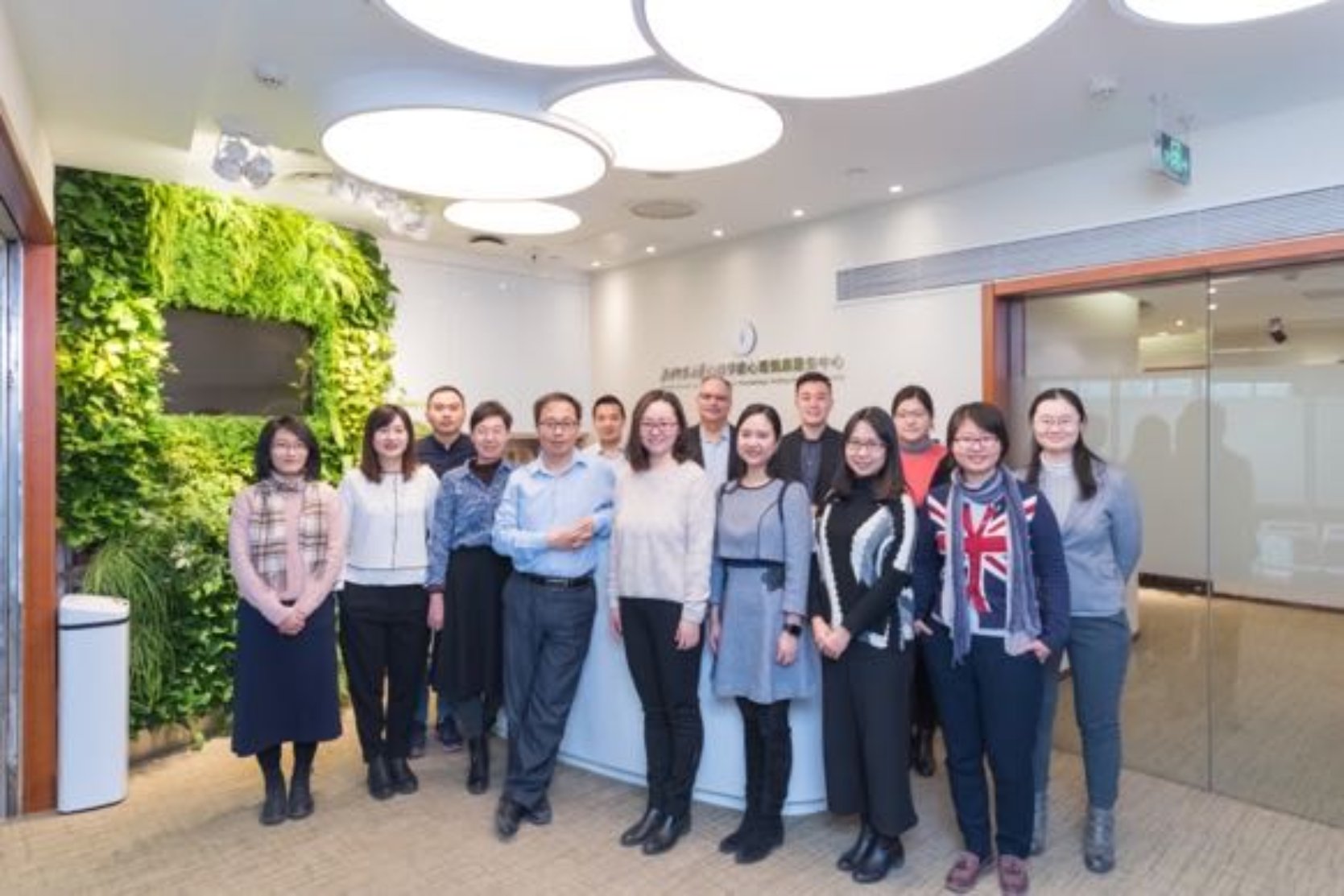 Some second year graduate students from the university's psychology department also joined the consultation team to provide psychological assistance via the hotline.

As of Feb 16, nearly 3,800 people from all over the country had received consultation online or via phone from the team.

Those seeking help include the public, people isolated at home or quarantine centers, and front-line medical staff, according to the university's Mental Health Service Center.

Nie recalled that when the medical staff called the hotline, the term they frequently mentioned was exhaustion, while the front-line workers were worried they could be infected with the virus.

"Some medical workers told me they had to be on the front line to treat patients but they could not go back home frequently, which made them irritable. They also blamed themselves for having thoughts of returning home," she said.

Nie said she was sometimes affected by breakdowns her callers had suffered, but she was also impressed by their spirit.

"A woman who called one evening was terrified. She said she had been infected with the disease because she went out to buy groceries in the neighborhood, which was located in the epidemic zone."

"The call lasted for about an hour. Eventually, she (the caller) realized there was nothing to be worried about," Nie said.

"Every person needs some support to stimulate their abilities of self-cure," she said.

The psychological counseling service during the epidemic has been conducted across the country, including Hubei, Guangdong, Beijing and Shanghai.

Among those who called for help, the public accounted for the most, followed by isolated people and medical workers, said Lin Chahua, director of epidemic psychological hotline at the Mental Health Service Center in Beijing Normal University. "The responsibility to soothe people's nerves and quickly react to their feelings sets the bar high for us," said Lin, adding that special psychological supervisors have been asked to provide psychological consultation to the counselors.

"It's a way to ease pressure on our counselors," she said.

She said people might face post-traumatic stress disorder after the outbreak.

"We could expect there will be a certain period of time when more people would need intervention to help overcome the psychological trauma they have encountered," said Lin.

"Our job is more like working in an emergency room to mostly alleviate emotional pressures of callers," said Wang Ke, a psychological counselor for the Beijing Normal University's mental counseling hotline.

"There are some limitations to psychological counseling since we can't see each other. But I feel lucky to be making my own efforts in combating the epidemic," said the 25-year-old.

Wuhan, Hubei province, also offered psychological counseling to the medical staff and patients at the different temporary hospitals, which have now been closed.

Psychologists and psychiatrists from across the country, especially in Beijing and Shanghai, recently took a high-speed train to Wuhan to provide psychological counseling to people in need of help at the epidemic center.