Looking China is a cultural experience program sponsored by BNU Huilin Foundation and hosted by the Academy for International Communication of Chinese Culture (AICCC) that is receiving increasingly extensive influence both in China and abroad. The program has become a brand of BNU, showcasing the enchanting aspects of China and promoting Chinese culture. The program aims to showcase the contrasting simplicity and glamour, the antiquity and fashion of China through the unique perspectives of young foreign film makers each of whom would make a 10-minute short film of their experiences in China, on a wide range of subjects, with the one-on-one help from a Chinese volunteer as a way to strengthen the cross-cultural communication, exchange and cooperation among the younger generations in China and abroad. 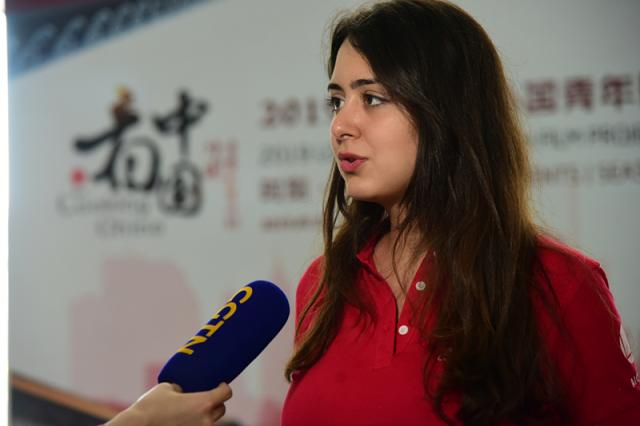