The long history of Chinese culture, including its development, spread and influence, is reflected in Chinese characters. Initially evolved from images, on one hand, Chinese characters are symbols that carry and spread Chinese stories and philosophies. On the other hand, they contain the aesthetic elements of the Chinese style. 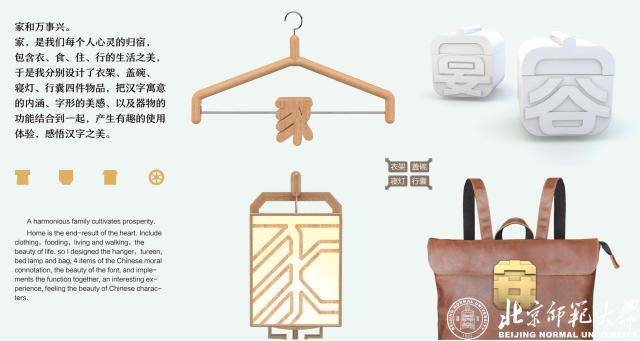 BNU Professor Yu Dan, author of a best-selling book on Confucianism in China and dean of the Beijing Institute of Culture Innovation and Communication initiated "The Beauty of Chinese Characters" Global Youth Design Contest in 2015 to help foreigners develop their own ideas about the unique form of Chinese characters through images and pictures and arouse global interest in Chinese characters. The first session was launched at UNESCO headquarters in Paris, attracting 1,250 entries from 16 countries and regions around the world. In 2018, the second session opened at the Chinese Consulate General in San Francisco, California. 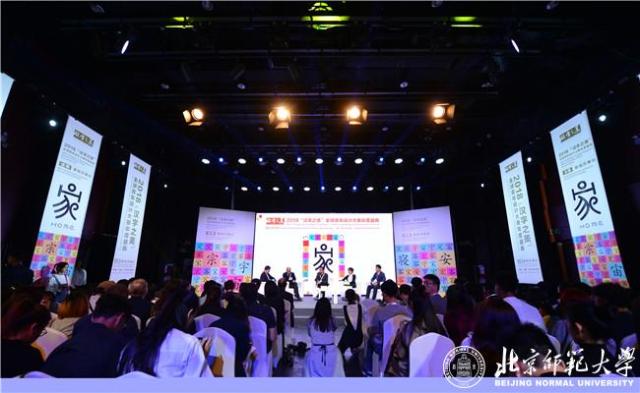 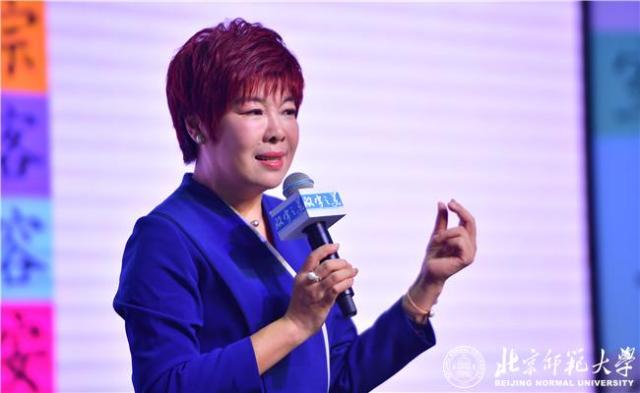