34 Movies to be Screened at Film Festival for College Students 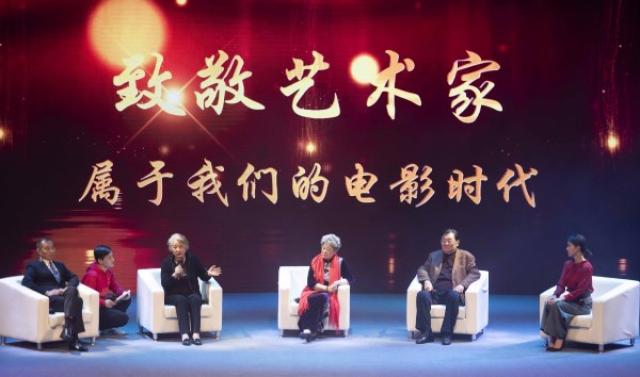 The 26th Beijing College Student Film Festival kicked off at the student center of Beijing Normal University on Sunday and will come to a close on April 28.

During the annual event, a total of 34 films will be shown at the China Film Archive and compete for awards.

As this year marks the 70th anniversary of the founding of the People’s Republic of China, BCSFF will bring together domestic and foreign experts and filmmakers to share their views on the development of Chinese movies over the past seven decades. Speaking about the event, says Li Xiaobing, deputy Party secretary of BNU, says: “The BCSFF, initiated in 1993, has been developed into an important platform to display high-quality domestic films and promote a movie culture in campuses over the past 26 years. And we hope the festival will have a positive impact on young people and pass down our national spirit.”

Zhu, 81, recalled how she got the chance to star in the well-known movie The Red Detachment of Women and how she prepared for the role and said that young people should experience life before they write scripts or make movies.